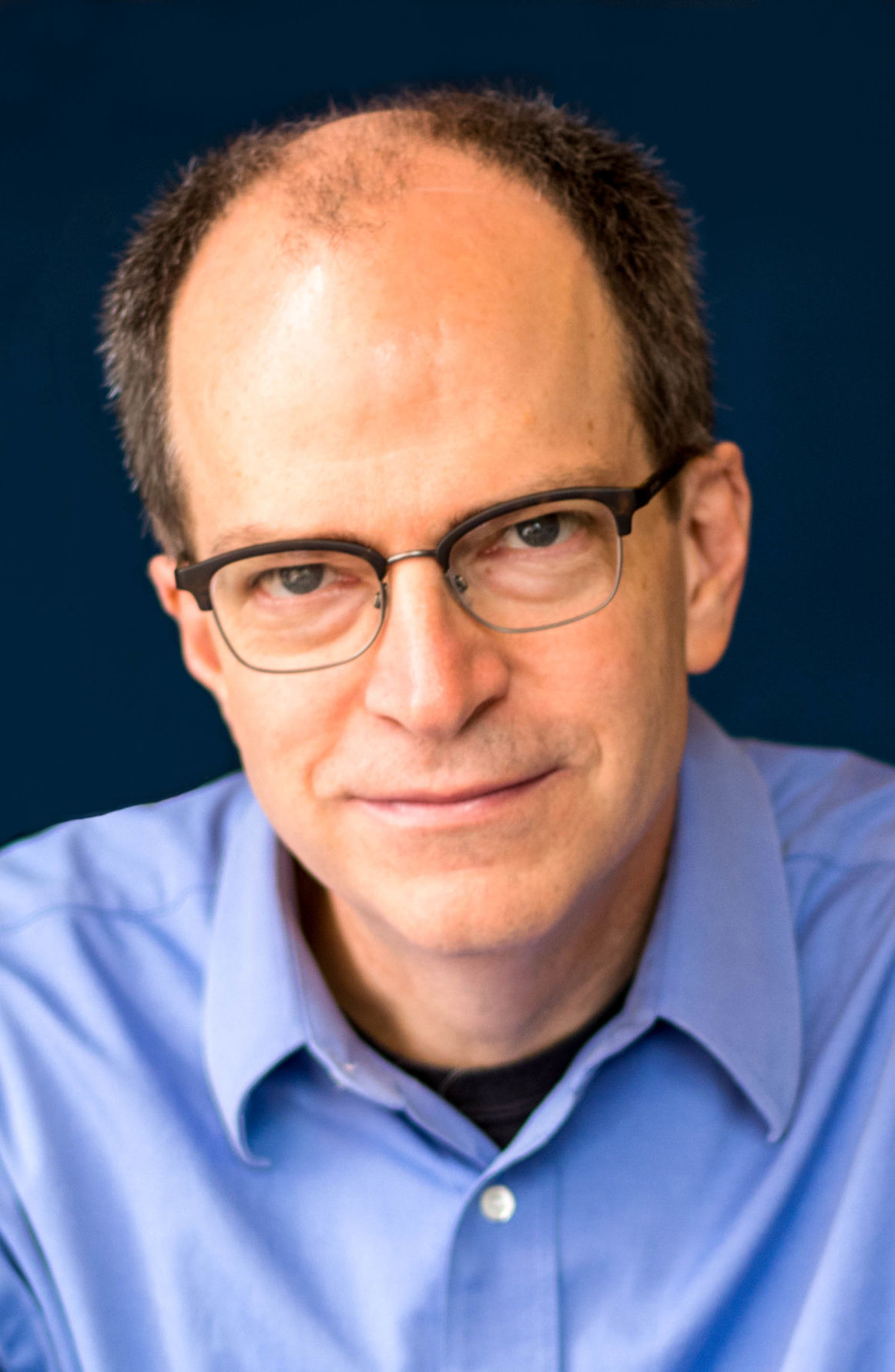 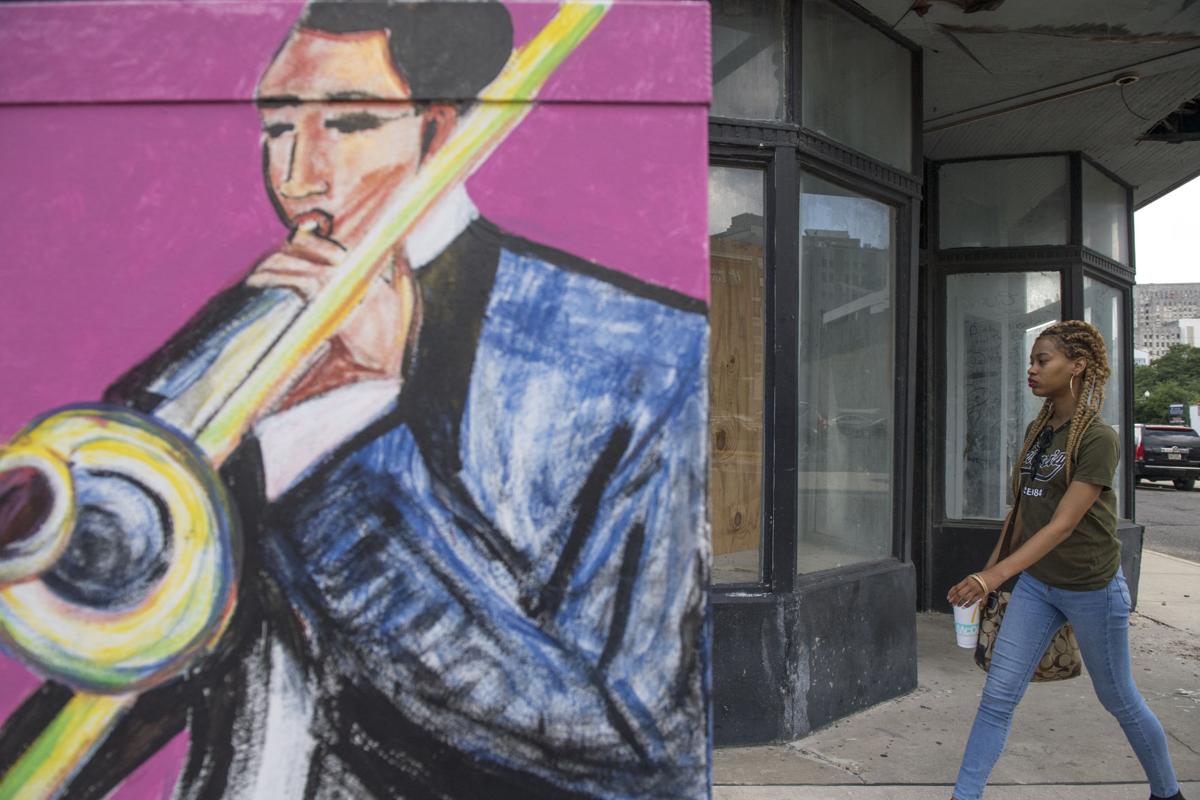 The entrance, right, to the Eagle Saloon, at 401 S. Rampart Street in downtown New Orleans, where pioneering jazzman Buddy Bolden played more than a century ago, seen on Friday, May 31, 2019. 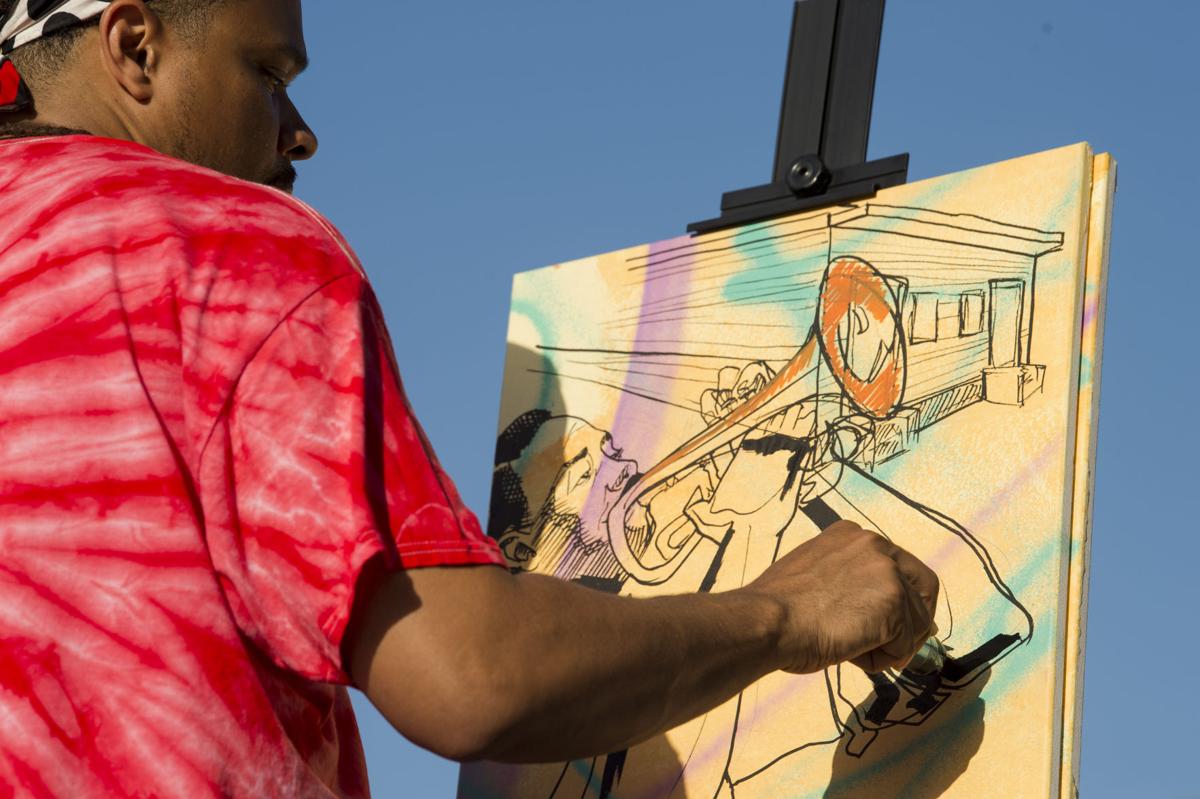 Brandan "B-mike" Odums of Studio Be paints on stage during the Buddy's House Foundation street party in New Orleans on Thursday, May 2, 2019. The event helped raise money and awareness to restore the historic property once owned by the legendary musician Buddy Bolden.

The entrance, right, to the Eagle Saloon, at 401 S. Rampart Street in downtown New Orleans, where pioneering jazzman Buddy Bolden played more than a century ago, seen on Friday, May 31, 2019.

Brandan "B-mike" Odums of Studio Be paints on stage during the Buddy's House Foundation street party in New Orleans on Thursday, May 2, 2019. The event helped raise money and awareness to restore the historic property once owned by the legendary musician Buddy Bolden.

No musician has been mythologized more than New Orleans’ turn-of-the-century cornetist and jazz pioneer Charles Joseph “Buddy” Bolden. When director Daniel Pritzker recently teamed with musician Wynton Marsalis for a movie imagining Bolden’s life, they were following a long line of writers and artists who have explored the meaning of Buddy Bolden using “the truth of fiction,” in the words of novelist Michael Ondaatje, whose own book, "Coming Through Slaughter," is a collage of researched facts and untethered storytelling about Bolden.

Buddy Bolden's house is on the brink of collapse. Will a $100 a day fine be enough to save it?

The best fictional treatment of Bolden appeared in a 1965 issue of Evergreen Review, where musician and author Danny Baker published his story, “A Memory of King Bolden.” Barker invented a character named Dude Botley who, in one evocative scene, crept up to Buddy Bolden’s house to witness Bolden inside, cornet to lips, blowing a new sound that combined church hymns and the blues. “A strange cold feeling comes over me; I get sort of scared because I know the Lord don’t like that mixing the Devil’s music with his music,” Botley recalls.

There was no Dude Botley, yet that hasn’t stopped jazz historians from citing Barker’s character as a flesh-and-blood figure. With Buddy Bolden, myths beget myths.

Like ancient myths, stories of Bolden transcend time and place to speak of the eternal tango of human passions and ideals, of body and soul. Particulars of history are often ignored or discounted. Because Bolden left behind memories but no recordings, such myth-making has threatened to take over his life story completely. Bolden’s history “has hovered at the edge of local legends like Jean Lafitte and Voodoo Queen Marie Laveau, no one knowing where reality stopped and myth began,” wrote Donald M. Marquis, whose landmark biography, "In Search of Buddy Bolden, First Man of Jazz," did more than anything else to restore Bolden to history.

This blur of reality and myth is one reason why a deteriorating double-shotgun house in Central City in New Orleans is such a pivotal piece of city property. Inside these rooms, Bolden lived, loved, worked, wrestled with mental illness, and opened his windows every day to the thick and oppressive racism of Jim Crow New Orleans. It was also here where Bolden created music that changed the world. On this site, we can recognize Bolden as someone whose genius places him apart from the crowd, yet who also was very much one of us. We can consider the forces of society that conspired with his own declining health to silence his cornet before its time. We can better consider the women and men who lived and worked around Bolden, and the saloons and churches that purveyed spirits up and down these streets. We can more fully consider the rocky seedbed where genius might flower — and we can wonder where our geniuses reside now, and what we might do to help them triumph.

New Orleans has been here before. In 1964, a group of jazz fans scrambled to prevent Louis Armstrong’s house from being bulldozed. They were too late. “Armstrong’s House Gone; No One Knows Reason” reported The Times-Picayune the day after the bulldozer’s blade leveled the building. Today there is a similar scramble of musicians, jazz fans, scholars, preservationists and city officials around the future of the Bolden house. If promises of rehabilitation and renewal are not kept, and merciless time has its way with this building, Buddy Bolden’s life will lift further into myth and recede all the more certainly from the streets of New Orleans. If this happens, we will lose one of the city’s invaluable historic sites, a place from which we might best appreciate both our troubled past and the music that has carried us so wondrously into the future.

Michael Tisserand is a New Orleans-based author whose most recent book is George Herriman: A Life in Black and White. He can be contacted at www.michaeltisserand.com.

As an active musician in the New Orleans cultural community for over 25 years, I embrace my role as a practitioner and advocate of the city’s …