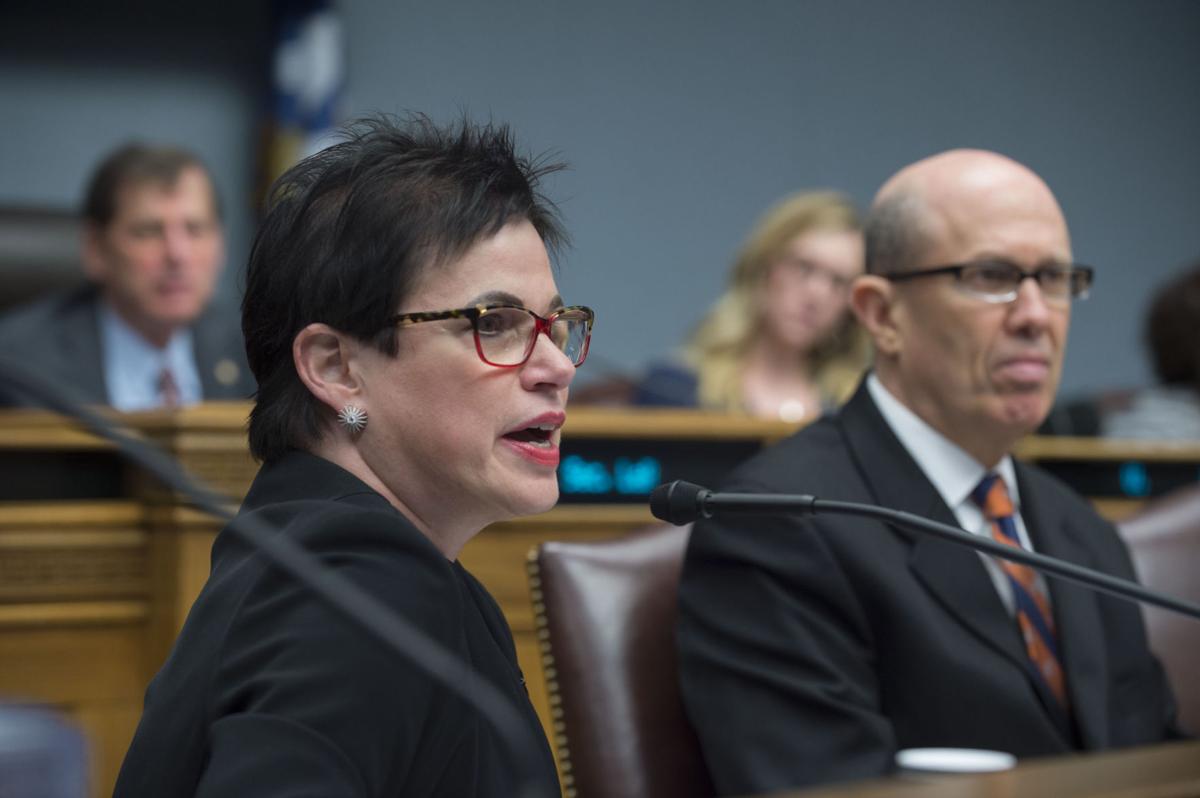 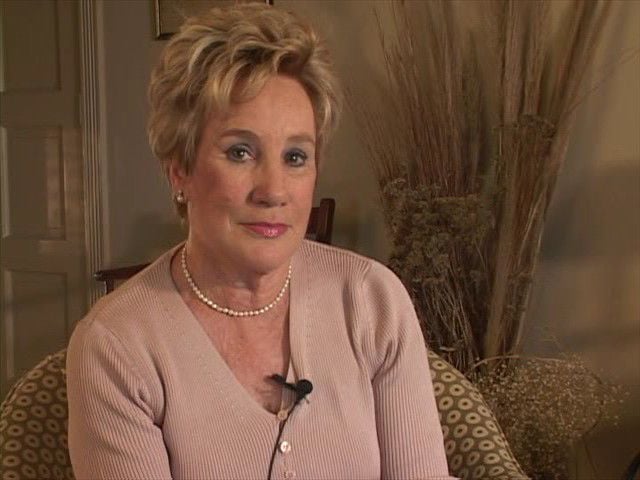 In 2012, the Supreme Court ruled that sentencing children to die in prison is unconstitutional in all but the rarest cases. The reasoning behind that decision does not require a law degree to understand. Rather, it’s something most people know: children change and mature as they grow up.

Both science and common sense tell us that, as they age, children’s brains develop in ways that make them less impulsive and more capable of understanding risks and consequences. That means that even a child who has committed a terrible crime may still develop into a law-abiding person who contributes to society.

In the nearly five years since this ruling, however, Louisiana has continued to sentence children to die in prison at an alarming rate. While the Supreme Court said only the “rare” and “uncommon” child may be sentenced to life without the possibility of parole, Louisiana courts have imposed that sentence in 81 percent of eligible cases. That hardly seems “rare” and “uncommon.”

There’s another cause for concern. Early last year, the Supreme Court ruled in a case out of Louisiana that its earlier decision applies to past cases. This means that approximately 300 men and women in Louisiana who were already sentenced as children to die in prison must have a “meaningful opportunity for release,” according to the Court.

But again, the state has yet to establish a comprehensive solution addressing all 300 of these people. Judges have little guidance on how to handle their cases, which has thrown the courts — and people’s lives — into disarray and confusion.

As a retired judge, I do not envy my former colleagues placed in this difficult position, and I urge the Louisiana Legislature to establish a clear, forward-looking solution in 2017. If it does not, the state leaves itself vulnerable to costly lawsuits for defying the Court’s multiple rulings on how to treat children in the criminal justice system.

After serving two decades on the bench, I see only one solution that will bring the state into compliance with the Supreme Court’s rulings now and guarantee compliance in the future. The Legislature should eliminate life without parole sentences for children, and instead mandate that all children convicted of murder be sentenced to life with the possibility of parole after serving 20 years.

This means that, after 20 years, a person would be able to go before the parole board to determine if they are, beyond a doubt, ready to reenter the community. If the parole board finds that they are not, they will continue to serve out their life sentence.

This “second look” thus guarantees public safety while still acknowledging that children can change for the better, a fact at the core of the Supreme Court’s rulings. It allows corrections experts to make a decision about a person’s ability to change once they have aged into their mid to late 30s.

That’s infinitely wiser than having a judge make that determination when a child is as young as 15 years old. As judges, we see these children after their worst actions, but we can never know how they will change in the decades to come. It is our responsibility to hold them accountable for their actions, but it is not our job to act as fortune tellers.

If we allow for parole eligibility after 20 years, we can know for certain whether a child is the “rare” and “uncommon” child that should stay in prison for life. We can also guarantee that the state no longer defies the Supreme Court by continuing to sentence the vast majority of eligible children to death in prison.

Our judicial branch has spoken. It is now time for our Legislature to implement changes that uphold both our public safety and our children’s ability to change for the better.

Judge Miriam Waltzer (retired) was the first female judge to be elected to Orleans Parish Criminal District Court. She later served on the Fourth District Court of Appeals.