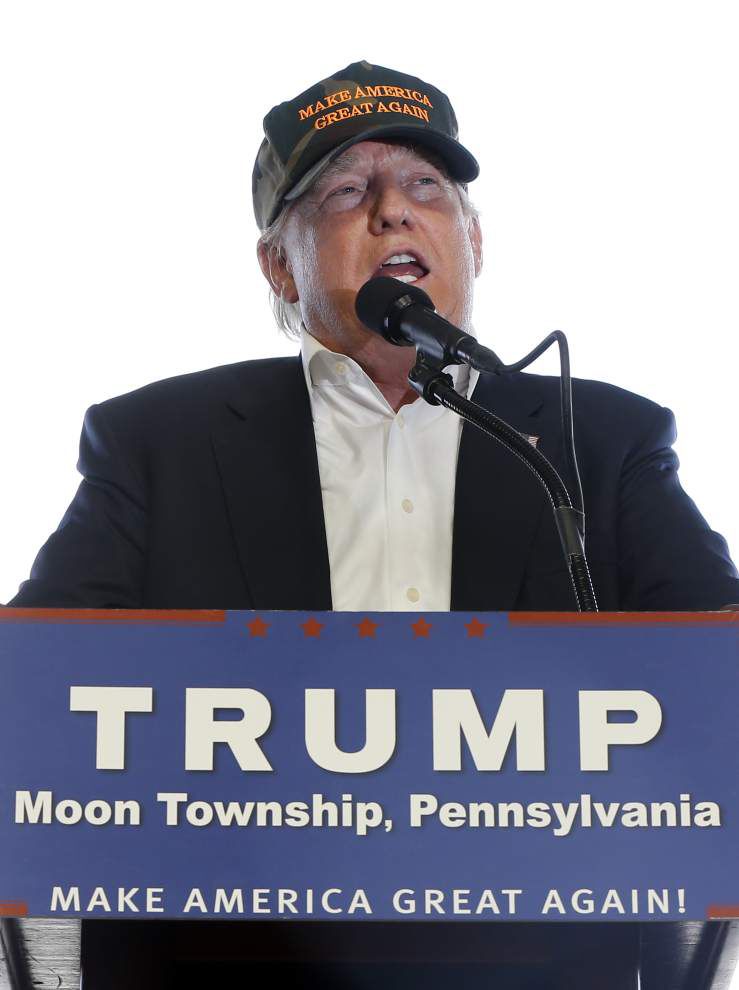 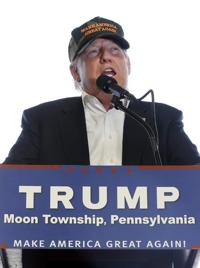 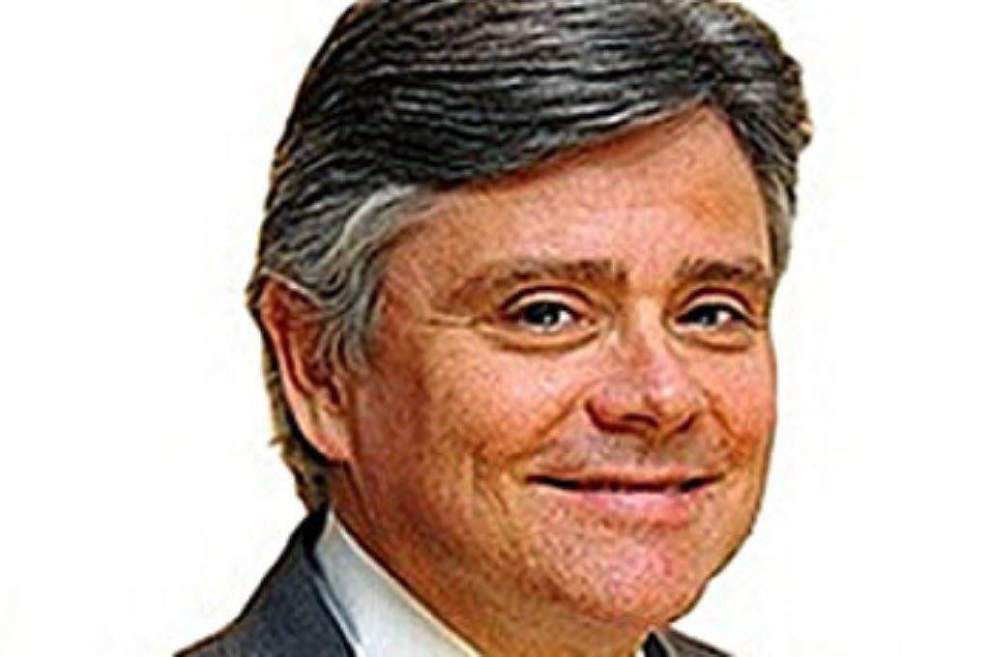 This presidential election is living up to its billing. Each side has called one another every bad name in the book. It’s worse than a dinner party on the Real Housewives.

If it keeps pace, the final weeks will be filled with acrimony. Vast amounts will be spent on attacks. News stories will focus on angry conflicts. Social media will be packed with smears. And, who knows what else?

Well, here’s an idea––let’s use the upcoming presidential debates to start a sensible discussion of serious and often ignored issues.

It may be a bit naïve to think that any political campaign, especially in this nasty environment, can serve as a forum for sensible discussion. But, voters are so worn down by the partisan spin and personal accusations that have shaped this election, they may now be ready for something different.

Focusing on big things that affect the lives of all Americans may be the best way to do that. After all, there is no shortage of overlooked issues for debate questioners to ask about.

Broken roads, unsafe bridges, antiquated water systems, power grids, flood controls, ports and aviation facilities––all threaten America’s economic health and quality of life. Everyone agrees this is a problem. But, where will the trillions of dollars come from to solve it? Where will the money be spent? And, equally important: Will endless red tape be allowed to continue to delay construction and inflate costs of projects already funded?

If the winning presidential candidate fails to provide frank answers to these questions, it will be harder to summon a mandate to do anything about them after the election. This is a perfect debate topic.

A second issue starved for attention is reforming the structure and operations of government.

Twenty years ago, the federal government was spending less than $1.3 trillion a year. Now it’s spending nearly $4 trillion. Unlike old soldiers, government programs never die, nor do they just fade away––and no one ever checks to see if they’re still working, or if they’ve ever worked.

How can liberals sell the benefits of active government if the bureaucracy is so bloated that it can’t get anything done? How can conservatives sell the advantages of smaller government if they don’t demonstrate how agencies can be streamlined and made to work better?

Donald Trump is a businessman. Management performance should be his bread and butter. Hillary Clinton has government experience. Improving programs should be her passion. Amazingly, we hear little from either on how to fix the malfunctions of the government they want to run. The right debate questions could help remedy that situation.

Regulatory reform is another big issue waiting to be tackled.

Last year, the growth of federal rules set a record: nearly 3,400 new ones went into effect covering more than 80,000 pages of fine print. Should this regulatory spiral continue? Or, should regulations undergo periodic review to clean out those that no longer make sense?

The next president needs to advance bipartisan goals of regulatory coherence and simplicity. Until that is done, legitimate policy initiatives to protect public health and safety, grow the economy and create jobs will be weighed down by bureaucratic inertia.

These issues––all of them––are important to our country’s future. They need airing. The debates may be the only chance to turn this upside down campaign right side up.

Ron Faucheux is a nonpartisan political analyst and publisher of LunchtimePolitics.com, a daily newsletter on polls. He also runs Clarus Research Group, a polling firm that has worked for The Advocate and WWL-TV.