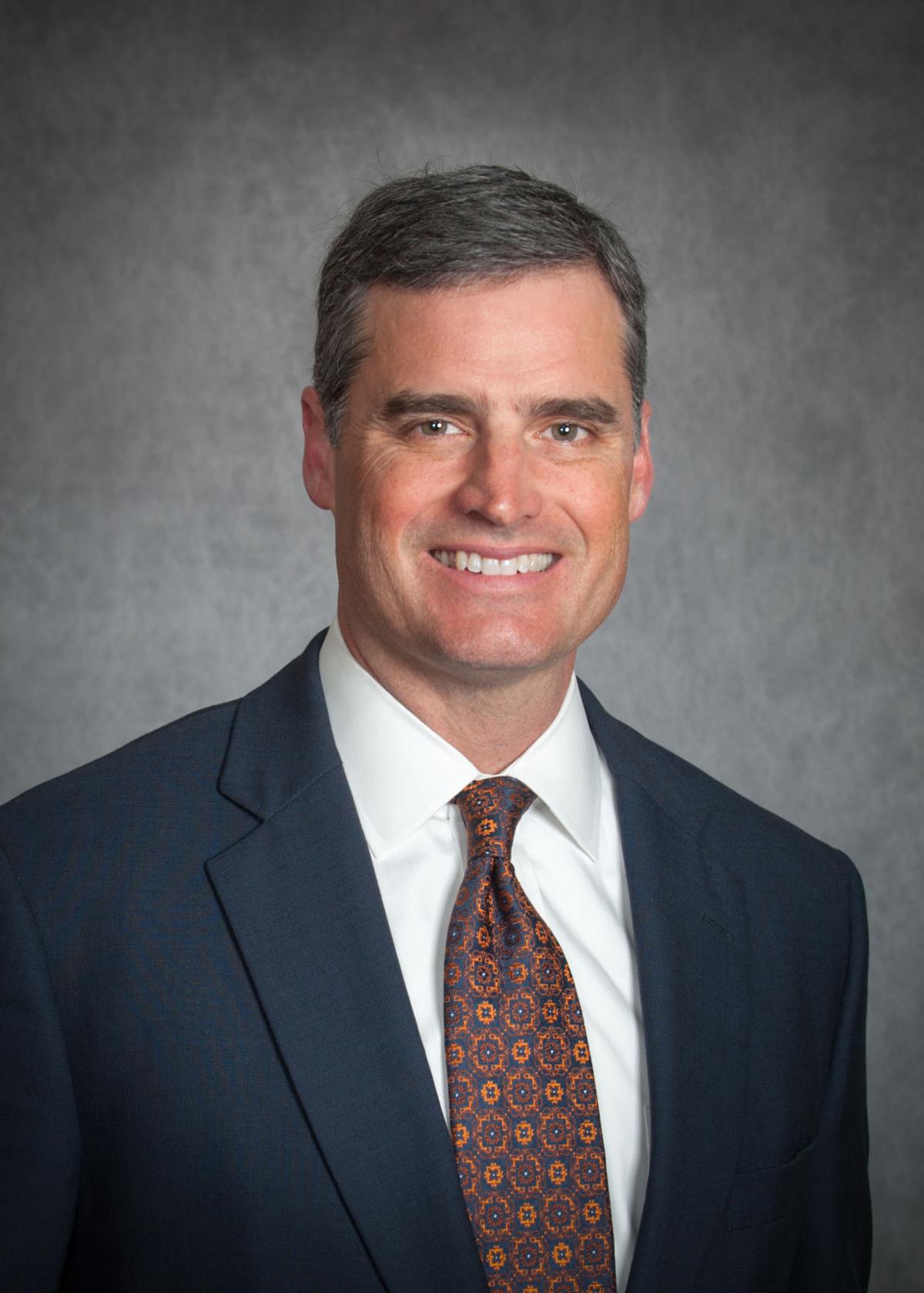 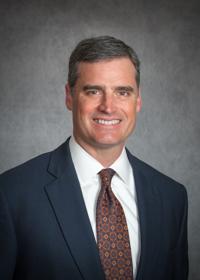 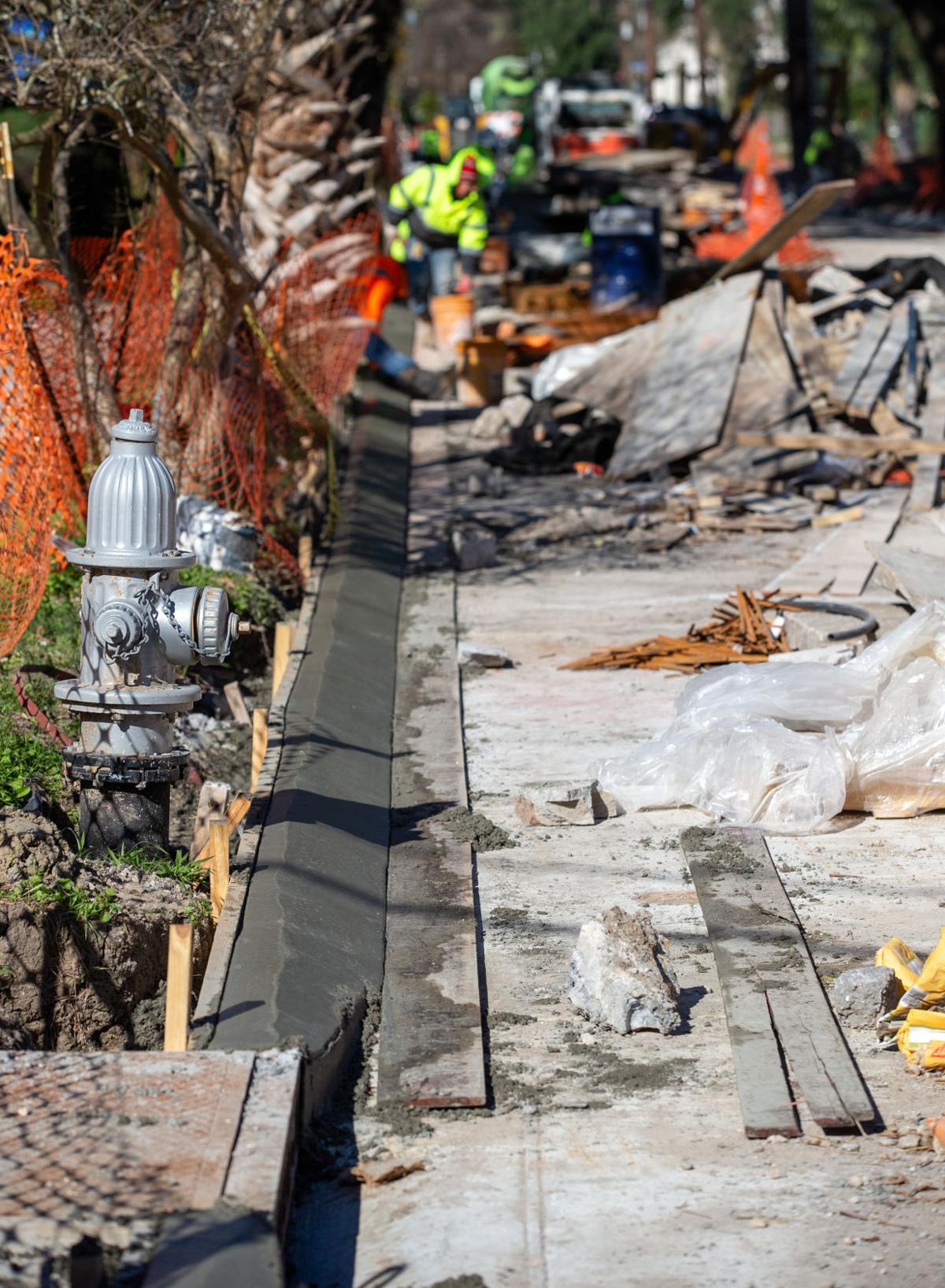 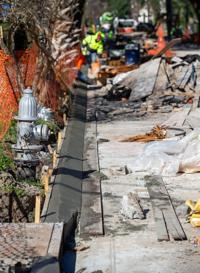 Construction on Taft Place between Dumaine St. and Delgado Drive is funded from the FEMA settlement for road and pipe repairs the city is benefiting from in New Orleans, Jan. 21.

Construction on Taft Place between Dumaine St. and Delgado Drive is funded from the FEMA settlement for road and pipe repairs the city is benefiting from in New Orleans, Jan. 21.

The current public health and economic crisis we are facing brings extraordinary challenges as well as extraordinary opportunities. While the decisive action Louisiana has taken around social distancing and other preventative measures is reducing infection and mortality rates, long-term economic impacts may not be known for months or even years. As we begin to gradually and safely re-open our economy, we need to plan for our long-term economic recovery by investing in infrastructure.

The federal government has several programs in place to address infrastructure needs, though perhaps not on the scale being suggested here. To the extent possible, I suggest using existing federal grant programs but tweaking them to reduce unnecessary bureaucracy and boost funding to address a wide spectrum of needs.

One option is to utilize the Housing and Urban Development’s Community Development Block Grant Disaster Recovery (CDBG-DR) program. In past disasters when physical infrastructure and homes were damaged, this funding source, appropriated by Congress, set broad parameters allowing individual states to develop specific plans based on their disaster recovery needs. While those plans had to be approved by HUD, it allowed for a state-driven recovery. Both HUD and Congress continually tweak the program after each disaster, most recently to steer funds to projects that address “mitigation” and “resiliency” efforts re-titling the program “CDBG-MIT.”

Another existing tool to utilize is the Department of Education’s RESTART (Immediate Aid to Restart School Operations) grant program, which is intended to support school districts and nonpublic schools with expenses related to the restart of schools after disasters. America’s schools will need financial support to re-open in August, with additional safety measures in place.

Transportation serves as yet another sector to explore. The U.S. Department of Transportation was appropriated $25B under the CARES Act. This should be widely applauded, as DOT oversees a number of important federal grant programs such as the Federal Transit Administration grants, but most importantly the Infrastructure for Rebuilding America grant, which can and should be tweaked and supplemented in the next round of legislation to address resilient projects for immediate job creation and long term sustainability.

Lastly, FEMA’s BRIC Program (Building Resilient Infrastructure and Communities), which was authorized by the Disaster Recovery Reform Act of 2018 and is scheduled to roll-out this fall, hits our needs directly and has the appropriate mechanisms and mission. Congress should work with FEMA to push this program out sooner than previously scheduled and boost its funding to handle nationwide projects.

The federal government has many tools already in its toolbox. While our congressional delegation has fought for Louisiana so well after the many disasters which we have experienced these last 15 years, we now need them to look at these tools, tweak what works, and fund the infrastructure stimulus needed to get our fellow citizens back to work.

Tim Barfield is president of CSRS in Baton Rouge and a former secretary of the Louisiana Department of Revenue.

Our Views: The bad roads get worse in Louisiana