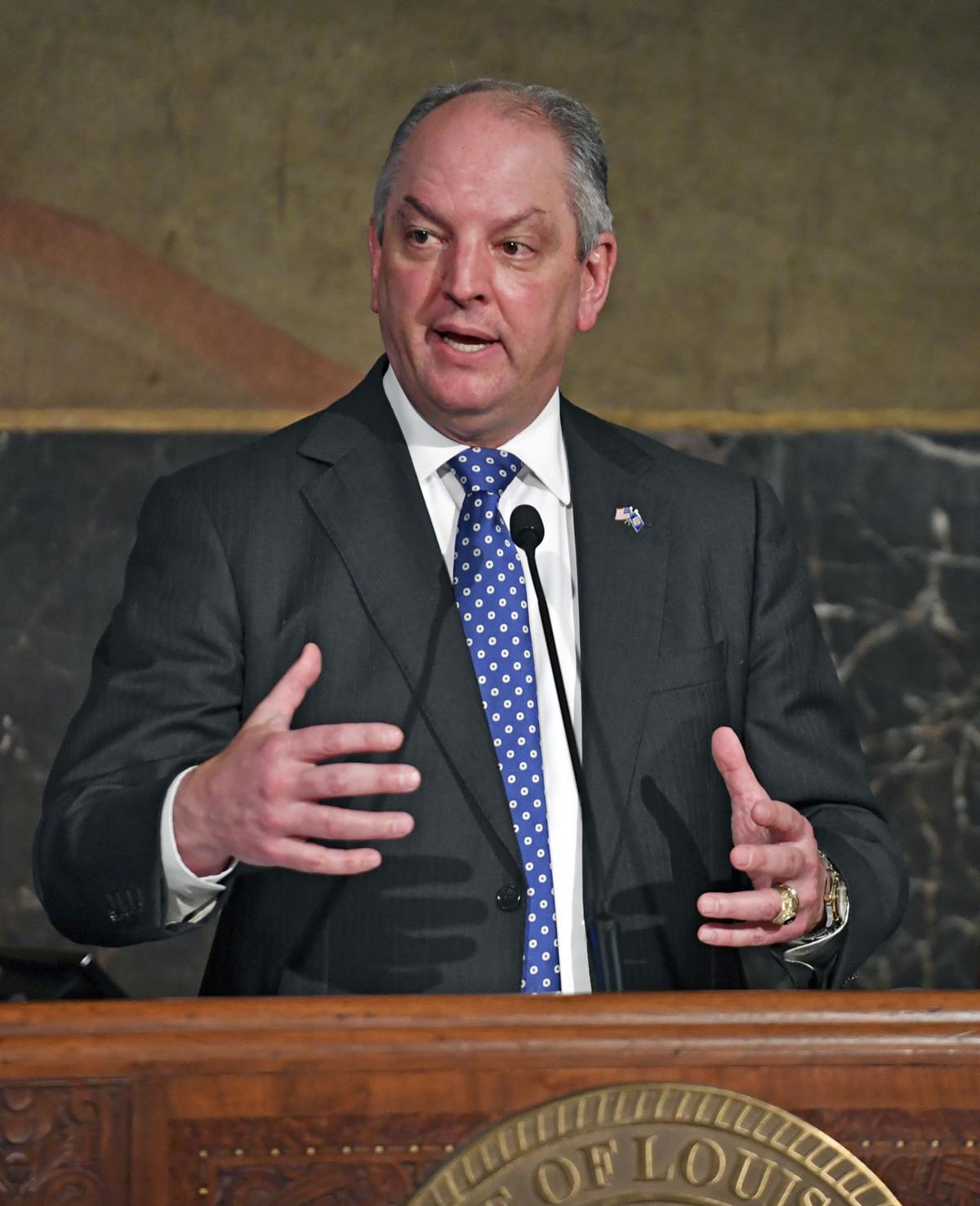 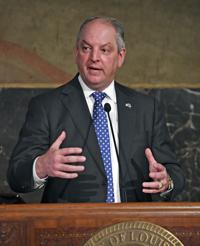 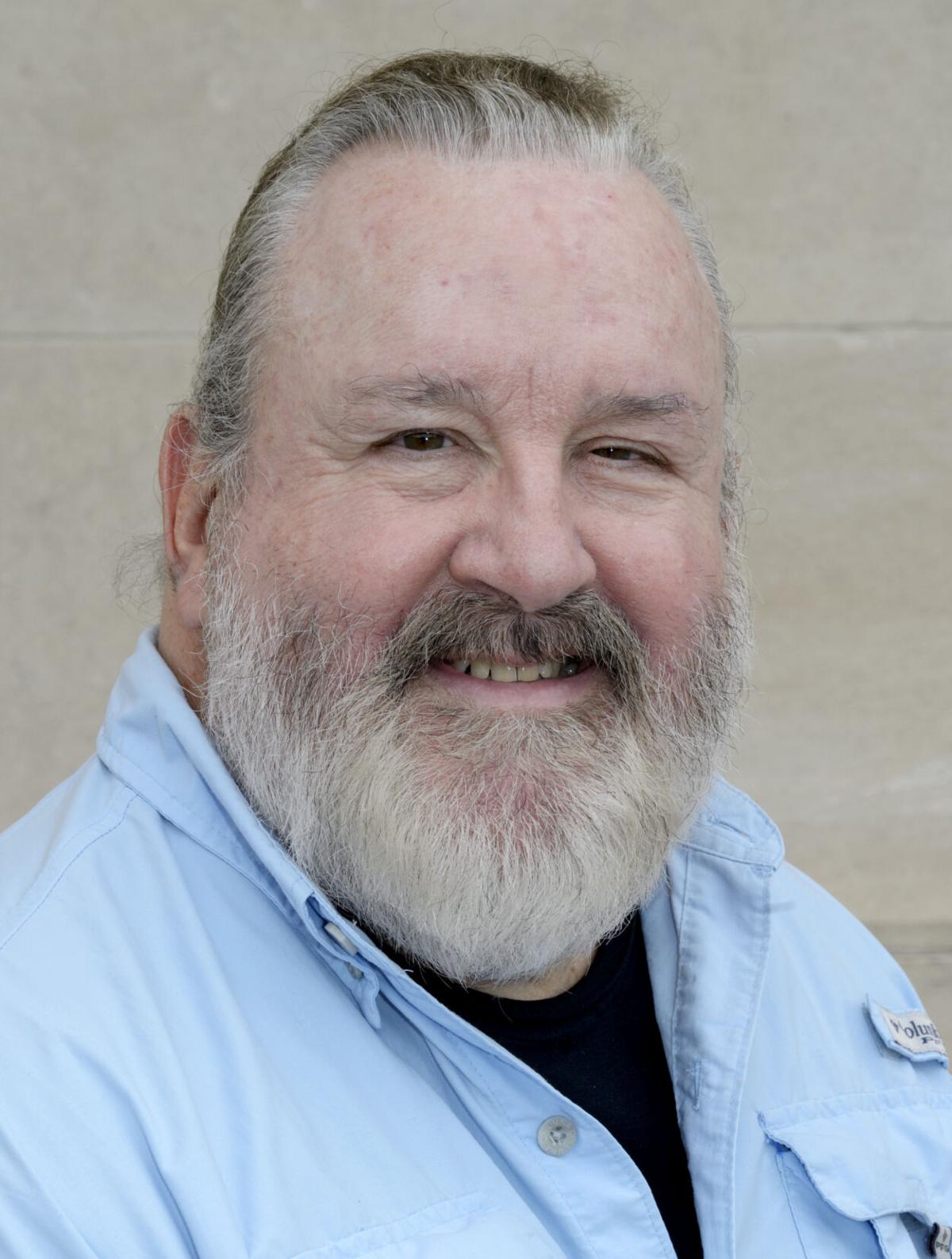 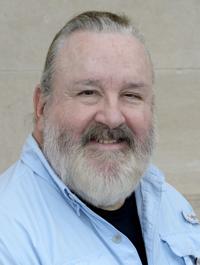 Louisiana state and local governments have forced many businesses to close due to COVID-19.

Hundreds of businesses have not survived this disruption. More will close permanently in the weeks and months ahead.

Over 313,000 private-sector employees are on Louisiana unemployment rolls. That’s over 17% of 1.8 million people who worked here.

Something is wrong with this picture.

Our democracy was built by businesses and individuals paying taxes to support government services and employees.

Businesses and their workers are the government’s customers.

Yet Edwards, Cantrell and Broome are not concerned enough about the revenue loss from their business-closure actions to reduce their own workforces. Neither East Baton Rouge Parish nor Orleans Parish government has seen layoffs.

In fact, Edwards gave $57 million in pay raises by vetoing legislators’ budget language that would have delayed raises for some state employees. The Legislature acted because of the financial uncertainty due to COVID-19.

Louisiana lawmakers wrote it was inappropriate to give state workers raises while private-sector employees were losing jobs. But the Amite lawyer in charge of a $39 billion government took care of his own anyway.

Surely bars, restaurants and other businesses closed or downsized in over four months will not produce enough taxes for the government services budgeted.

Wouldn’t it be great if we all could operate on only one side of the ledger and spend without regard to income?

The governor and mayors operate under the assumption Big Brother, the federal government, will provide the funds to pay for state and local employees. Would someone please tell them the feds owe $26 trillion that our grandchildren and their grandchildren will be stuck paying back?

Governments wouldn't be so quick to close businesses if there were immediate consequences to their actions.

Suppose for every private-sector employee or some multiple thereof losing their job due to a government-mandated closure, a public sector employee had to be let go — you know, debits and credits to balance the budget.

Not a defund police movement, but a reduction in garbage collection, fewer teachers and college professors. Since hurricanes Katrina and Rita in 2005, we have become accustomed to lousy streets, roads and highways, so reduce the number of streets and transportation workers whenever government closes a business.

Government can't predict pandemics, prevent pandemics, or cure pandemics, so do we really want them deciding which businesses can stay open, how many customers they can serve, and who must be closed?

Demonstrators, looters and rioters are allowed to roam freely and associate freely, no limits or restrictions. All Americans are capable of making their own decisions about where to go or not, whom to associate with or not if given accurate information from government agencies and informed by the media.

Maybe Edwards, Cantrell and Broome would not be so quick to shutter private businesses if there was an equal and necessary equivalent reaction within their own operations. Maybe they would earn their paychecks by figuring out ways to keep businesses open instead of the easier option to close and dismiss them.

America is the land of the free, except during a pandemic. Then we allow our leaders' extraordinary powers to close legal businesses and order healthy people to stay home, not go to work.

Never in the history of man have healthy people been quarantined during a pandemic. Sick and elderly stayed in but the healthy kept things going. Healthy workers earned a living to feed their families.

Today, some believe they are entitled to $847 a week regardless of what their pay was before government-mandated closures. Receive a ”living wage” for not working. Who will want to work after that?

We must be living in the dimension Rod Serling called the "Twilight Zone."

The scariest thought is since we have allowed our elected leaders to close legal businesses which they have never done before, it will be easier for them to do it again.