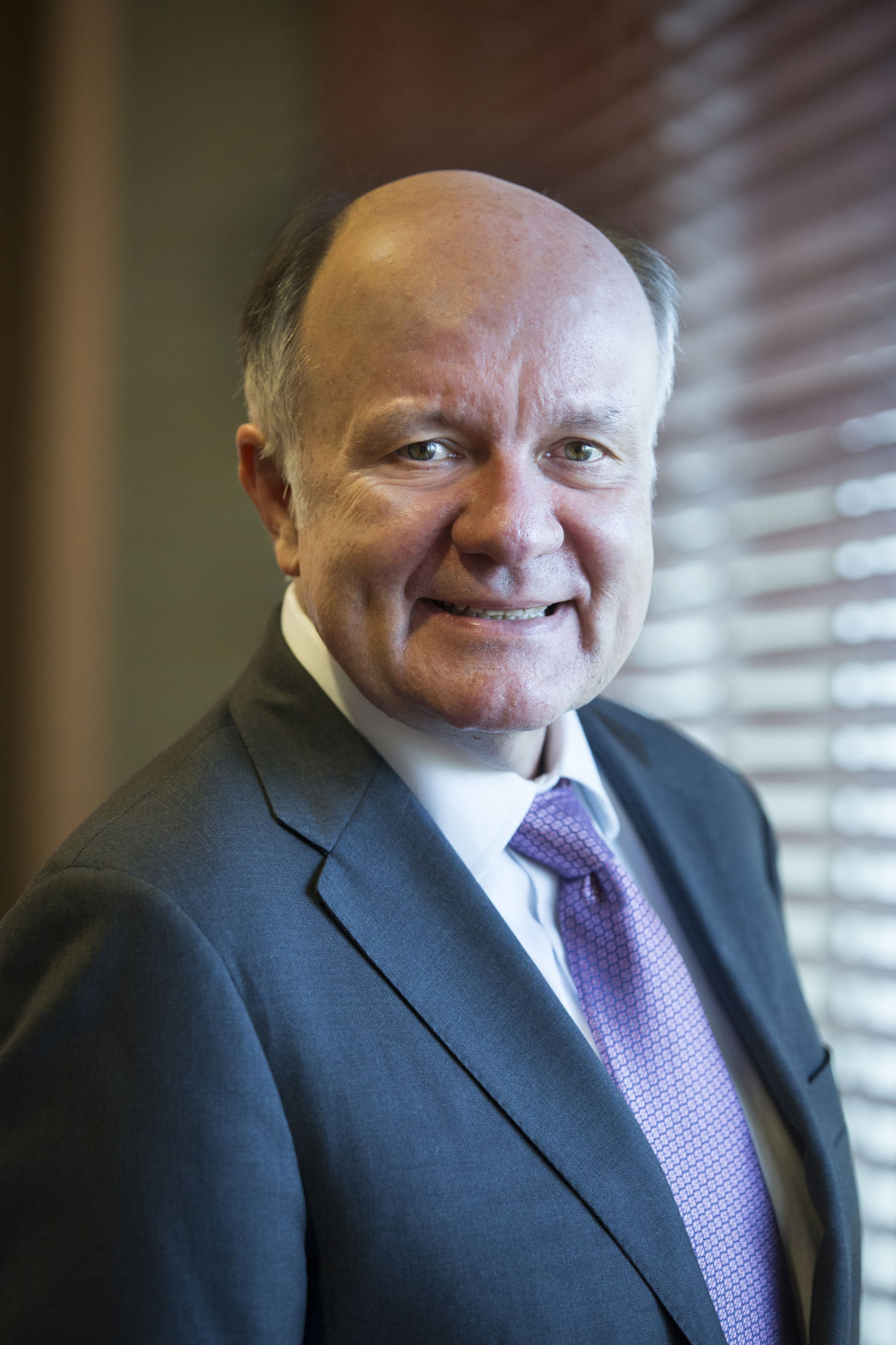 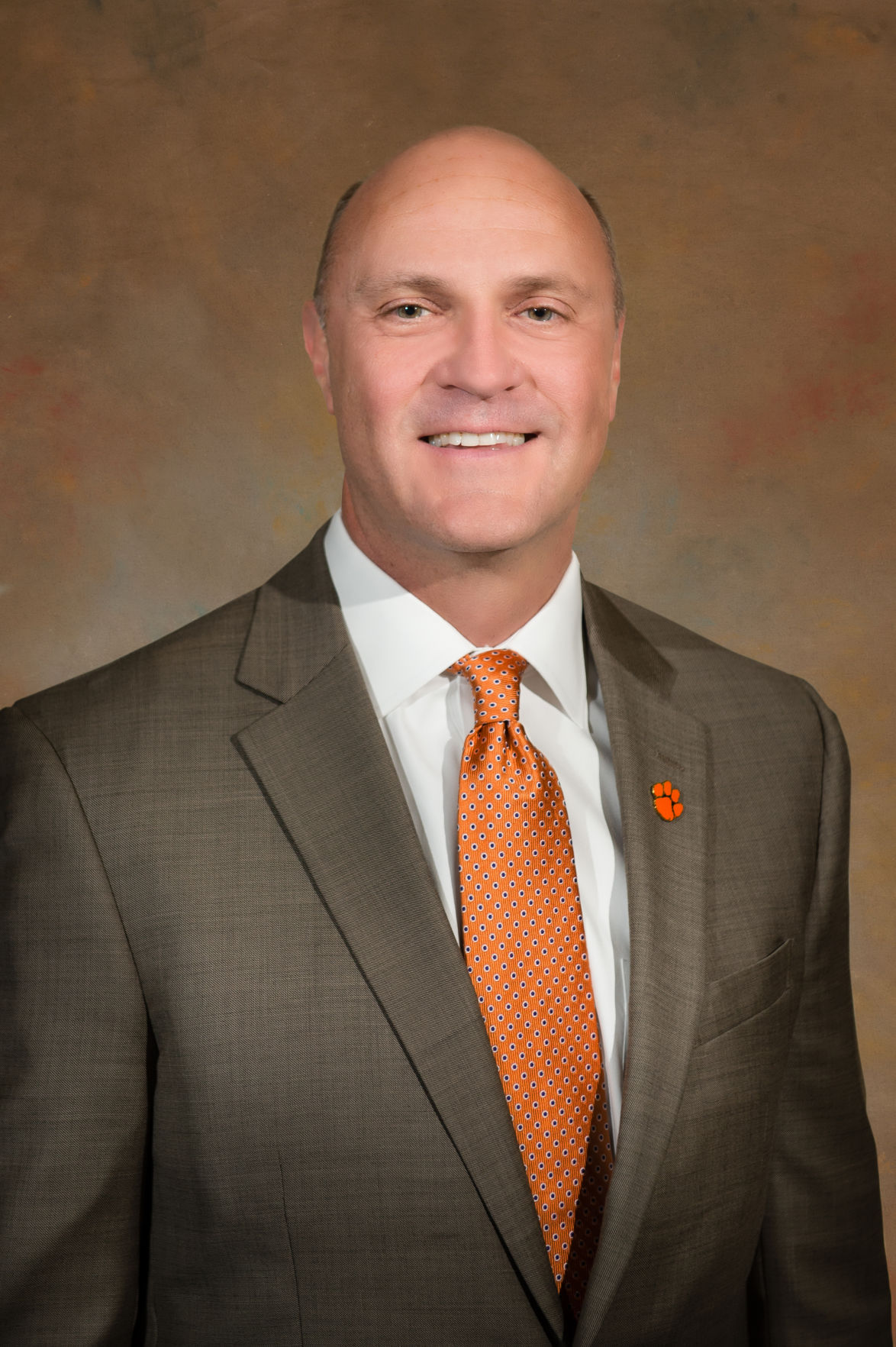 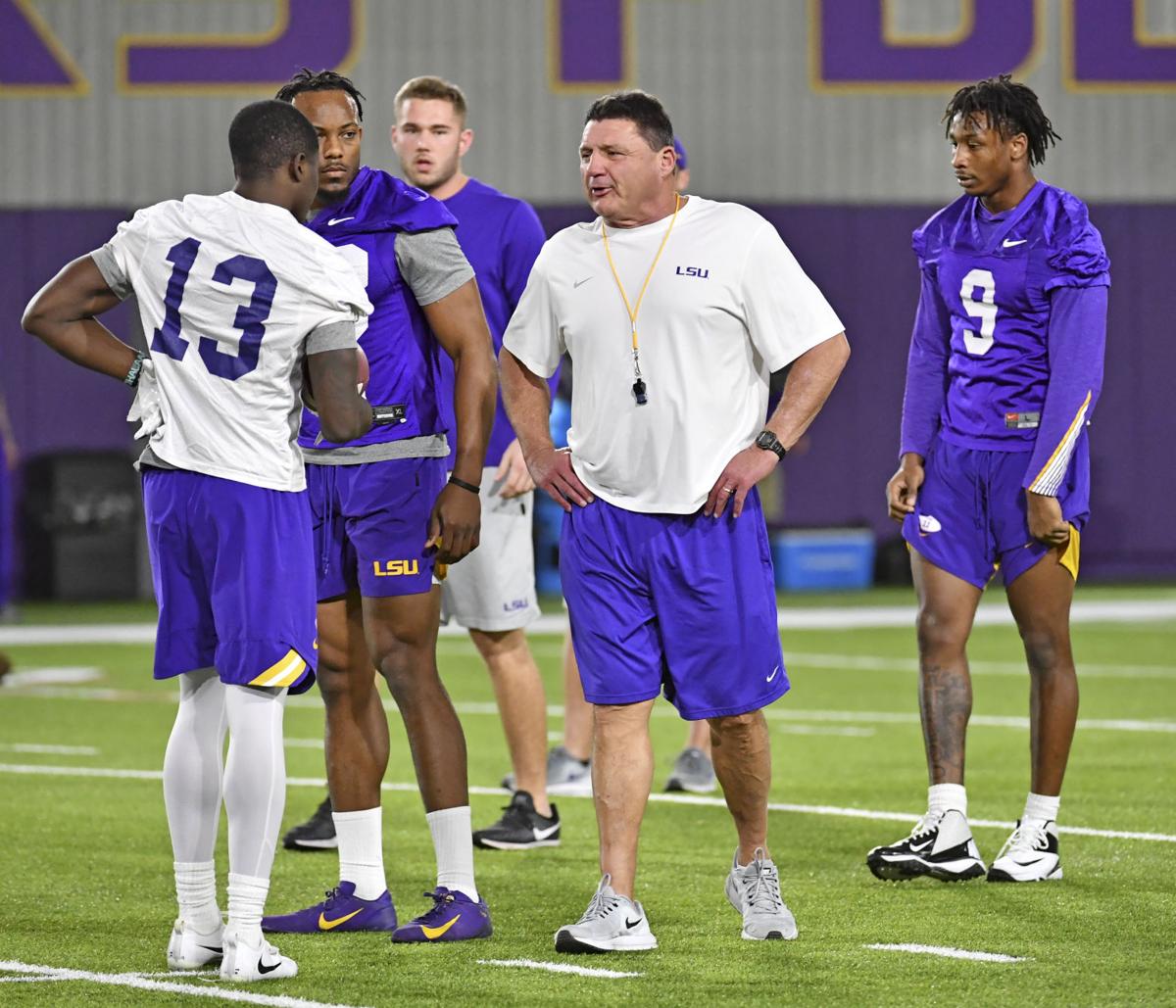 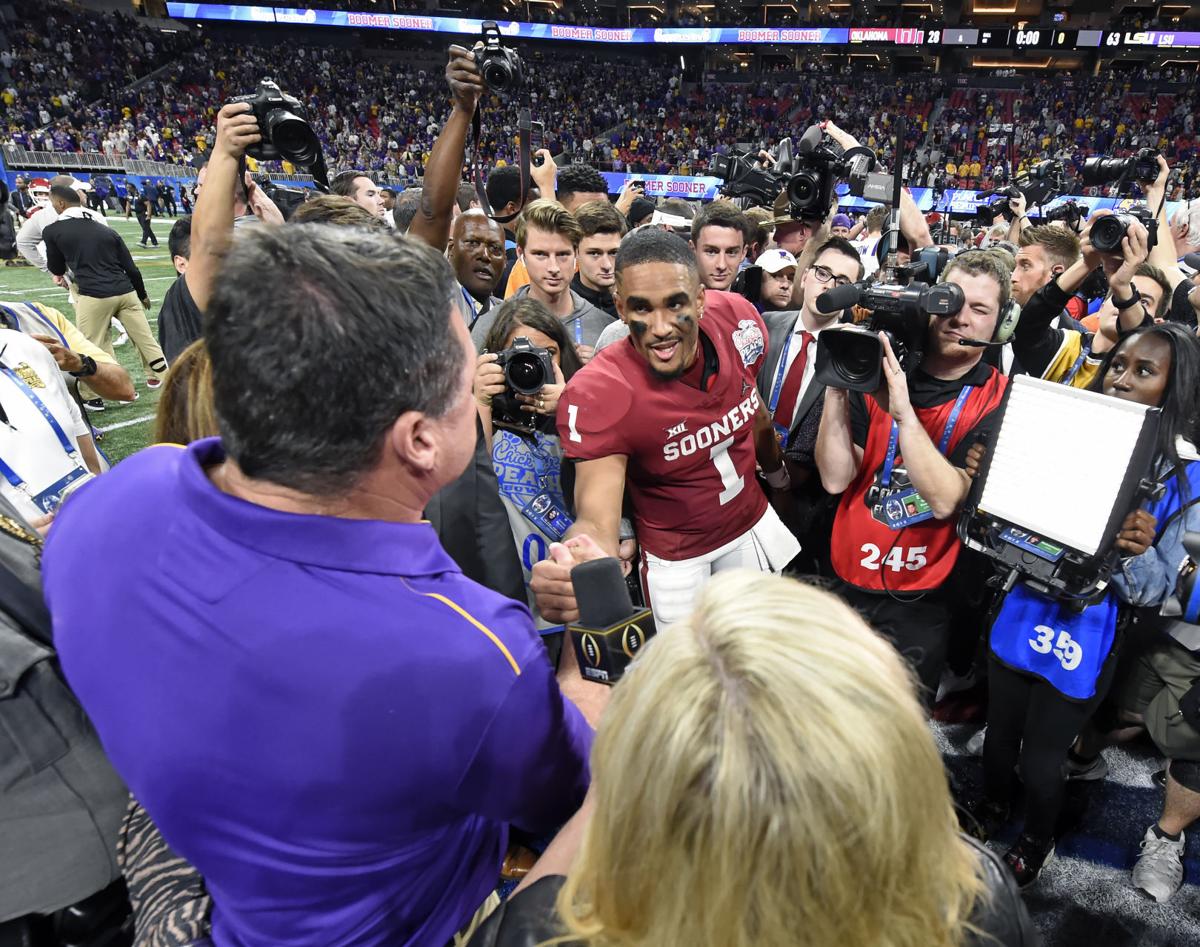 Monday’s college football national championship game between Clemson University and Louisiana State University is shaping up to be an epic showdown.

Two teams chasing perfection in a game that college football fans across the country have been waiting to see.

As Clemson and LSU, along with our large and passionate fan bases, descend on New Orleans to paint the town orange, purple and gold, we are struck by the similarities between our two institutions that go well beyond our outstanding football programs.

Both LSU, founded in 1860, and Clemson (1889) have deep roots as universities created to provide agricultural education and the “mechanical arts.” As land grant institutions, both are imbued with a service mission that goes beyond simply educating students and extends to improving the lives and condition of our respective home states.

When you look at the big picture of LSU’s football success this season, attention immediately turns to a couple of far-from-regular Joes: Heis…

Both of our universities have well-earned reputations as being among the finest public undergraduate teaching institutions in the nation, legacies that have been bolstered over the past several decades by large and growing research portfolios. Indeed, we’re proud to note that Clemson and LSU share a designation as “R1” research institutions by the Carnegie Classification, placing both universities in the top tier of research universities in the nation. Indeed, research being done at Clemson and LSU is contributing greatly to our understanding of the physical, scientific and cultural world around us.

As just two examples of many: Professor Clint Willson and LSU engineers use the nation’s largest working model of the Mississippi River to research where and how valuable sediment in the river moves in order to speed up land growth and slow down erosion. At Clemson, the groundbreaking examination of the disinformation being spread by Twitter “troll factories” conducted by faculty members Patrick Warren and Darren Linville, has shined a bright light on the complexities of finding truth in today’s social media-driven society.

Combined, Clemson and the main LSU campus in Baton Rouge educate more than 55,000 students and can boast of nearly 400,000 living alumni around the world. Many of those alumni are making a significant positive difference in their communities and the world today in fields as diverse as aerospace engineering, health sciences, politics, communications, physics, education, architecture, agriculture, business — and the list goes on.

If there’s good work being done, especially in South Carolina and Louisiana, don’t be surprised if there’s a “tiger” leading the way. And, in a number of ways, Tigers are working with Tigers to make the world a better place.

Currently, LSU and Clemson faculty members are collaborating on several research projects including furthering our understanding of how tropical forests regrow in the aftermath of large-scale deforestation; helping to unravel the genetic interactions at work in one of the most aggressive forms of breast cancer; and using information gleaned from the baboon genome to help better understand the how the human genome has evolved over millennia.

Additionally, Clemson and LSU have come together, along with two other “Tigers,” Auburn University and the University of Missouri, to form a unique coalition aimed at protecting our shared real-life mascots in the wild. The Tigers United University Consortium was formed in 2017 with the goal of doubling the number of tigers in the wild by 2022 — the next Year of the Tiger in the Chinese calendar. Through the consortium, the four universities combine their expertise in academic disciplines important to tiger conservation and protection — wildlife management, engineering, environmental science, conservation social science, veterinary medicine, communications, and eco-tourism, to name a few.

LSU's Ed Orgeron has spoken about his former mentors; What are they saying now about him?

This sort of collaboration speaks to the collective power of outstanding public land-grant universities to illuminate our shared histories, provide powerful insights into the society in which we live and shape the world of tomorrow for the better. Come Monday night, Clemson and LSU will be the fiercest of competitors on the football field, but the foundation of that competitive spirit will be respect for what each of the teams — and their universities — represent.

And regardless of who walks away with the national championship trophy, we’re both extremely proud of the championship effort being put forth every day at Clemson and LSU by our students, faculty and staff in service to the great states of South Carolina and Louisiana, and beyond.

Although they’ve both been playing football since the late 1800s, Monday will be only the fourth game between LSU and Clemson. So, why do thos…