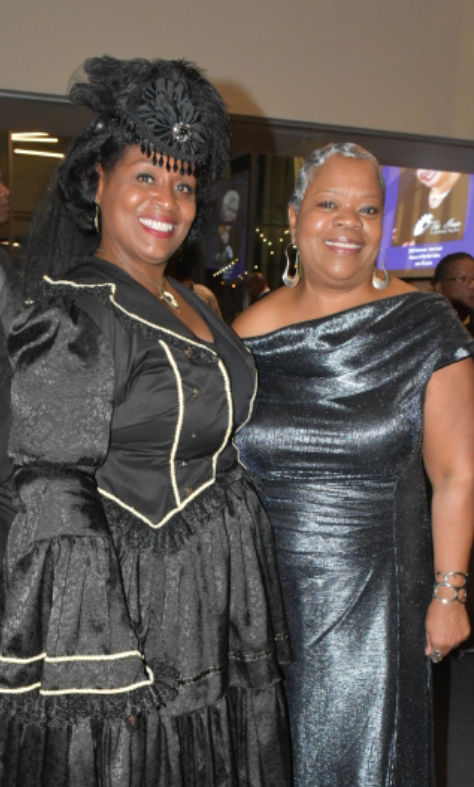 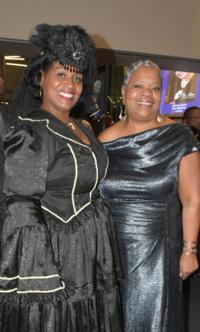 Taking part in the 25th anniversary celebration of the River Road African American Museum on Oct. 6 at The Estuary at the Water Campus in Baton Rouge are, from left, actress Karen Livers, portraying Madame C.J. Walker, one of the first American women to become a self-made millionaire, and museum founder Kathe Hambrick.

Taking part in the 25th anniversary celebration of the River Road African American Museum on Oct. 6 at The Estuary at the Water Campus in Baton Rouge are, from left, actress Karen Livers, portraying Madame C.J. Walker, one of the first American women to become a self-made millionaire, and museum founder Kathe Hambrick.

In the parable of the blind men and the elephant, each man forms a different impression of the animal, and shows how subjective experiences can be true but not whole truth.

This is what I’ve come to feel is the public’s perception of the 100-mile corridor that traces the Mississippi River between New Orleans and Baton Rouge, first documented in the explorer Iberville’s journal in 1699.

The tourism industry calls the corridor the River Road and promotes it as an antebellum plantation parade, focused almost solely on the collection of wonderful 19th-century house museums open to the public. These mansions, originally the front faces of huge sugar farming complexes, reflected until recently only the history and culture of their White owners with little acknowledgment about the history and culture of the Black slaves and their descendants whose labors built these enterprises.

This has been changing, partly catalyzed by the founding of the River Road African American Museum 26 years ago in Donaldsonville. Now, many plantations spotlight and interpret their connections to slavery.

This is significant. But I believe the River Road should be understood for a history and culture much deeper and richer than just the plantations of the mid-19th century. Traditions and influences derive from 300 years of residents: Native Americans, French, Germans, British, Spanish, Islenos from the Canary Islands, Black slaves from Africa and the West Indies, free people of color to Acadians, Anglo-Americans, Italians and others.

They offer attractions and places of interest to visitors, worthy of support from the tourism industry. These include many other extant historic houses and buildings with interesting stories; atmospheric churches and cemeteries, some with headstones in French; a diversity of wonderful local museums; Civil War sites; period river towns; colorful lore and legends. And of course, there is the Mississippi River itself, a world and a history contained between the levees.

All this and more create a culturally diverse place that is fun to explore.

This corridor also hosts petrochemical plants and related industries, giant complexes that manufacture products, or components, used in daily life. They are the preeminent local employers and the darlings of economic development officials.

However, this industrial sector has also been the subject of investigative reporting by both local and national publications, decrying the harm done to poor communities and people of color by emissions that can pollute the air, water and land when regulations are lax. These industrial behemoths have been accused of overlooking archaeological sites, such as slave and Black cemeteries, and have not, with few exceptions, helped protect or support the history and cultural artifacts that surround them.

This corridor called the River Road is equally well known to the world as Cancer Alley.

This is our version of the blind men and the elephant. I hope that someday soon we will appreciate the complexity of our “elephant” and, with thoughtful and visionary leadership, begin to set it right. I want the tourism industry to promote a River Road reflective of its 300 years of diversity; I want preservationists to continue to fight for places along this corridor and accept success even if a place is saved but converted to 21st century uses.

I want industries to also care so much about the people and places that surround them that they want to protect them. And I want environmentalists to continue to protect us from threats to our health when this doesn’t happen, while acknowledging success when it does.

I have a long list of idealistic wants for this corridor, but they can be defined simply: very soon we will begin to consider our “elephant” in toto and commit to making it the very best it can be going forward.