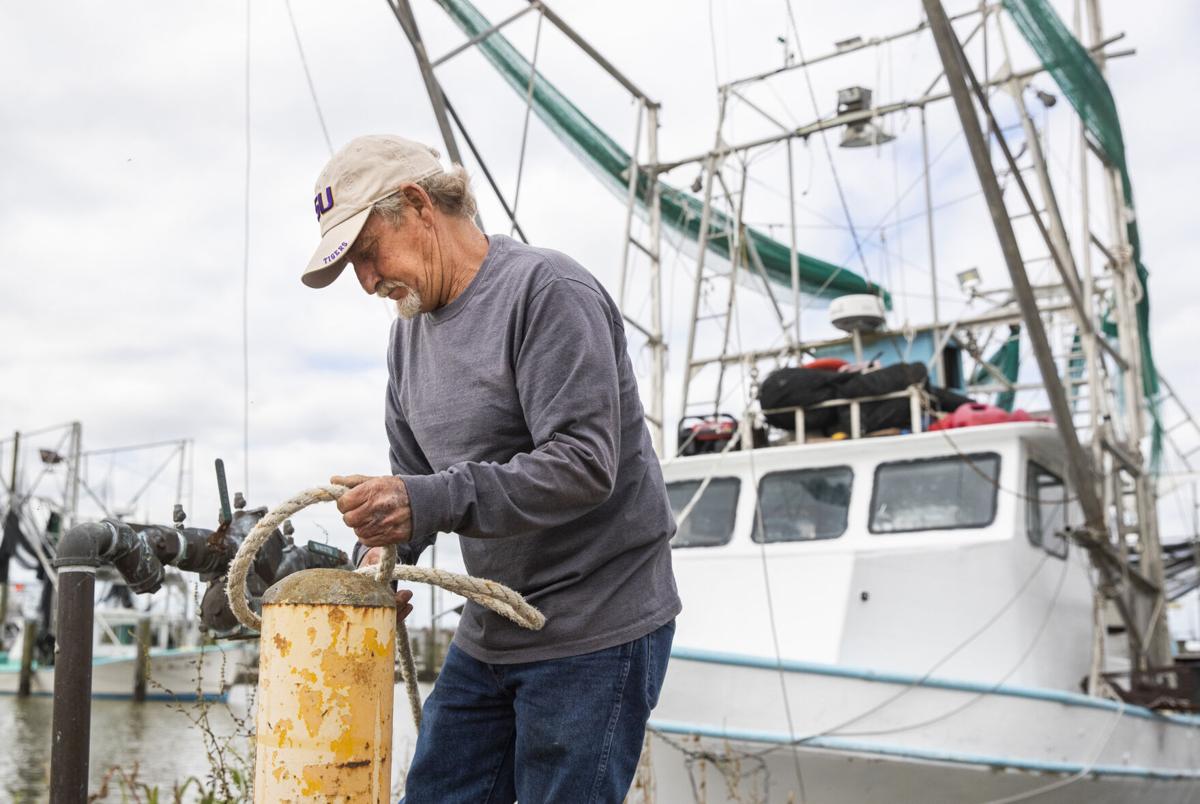 Acy Cooper, a third generation shrimper and Venice native, docks Ms. Marla Kay as he gets the boat cleaned up and ready for the upcoming shrimp season, in Venice, La., Friday, March 19. Barataria Bay fishers, shrimpers and oyster farmers are concerned the $2 billion Mid-Barataria sediment diversion project will drive them out of business. 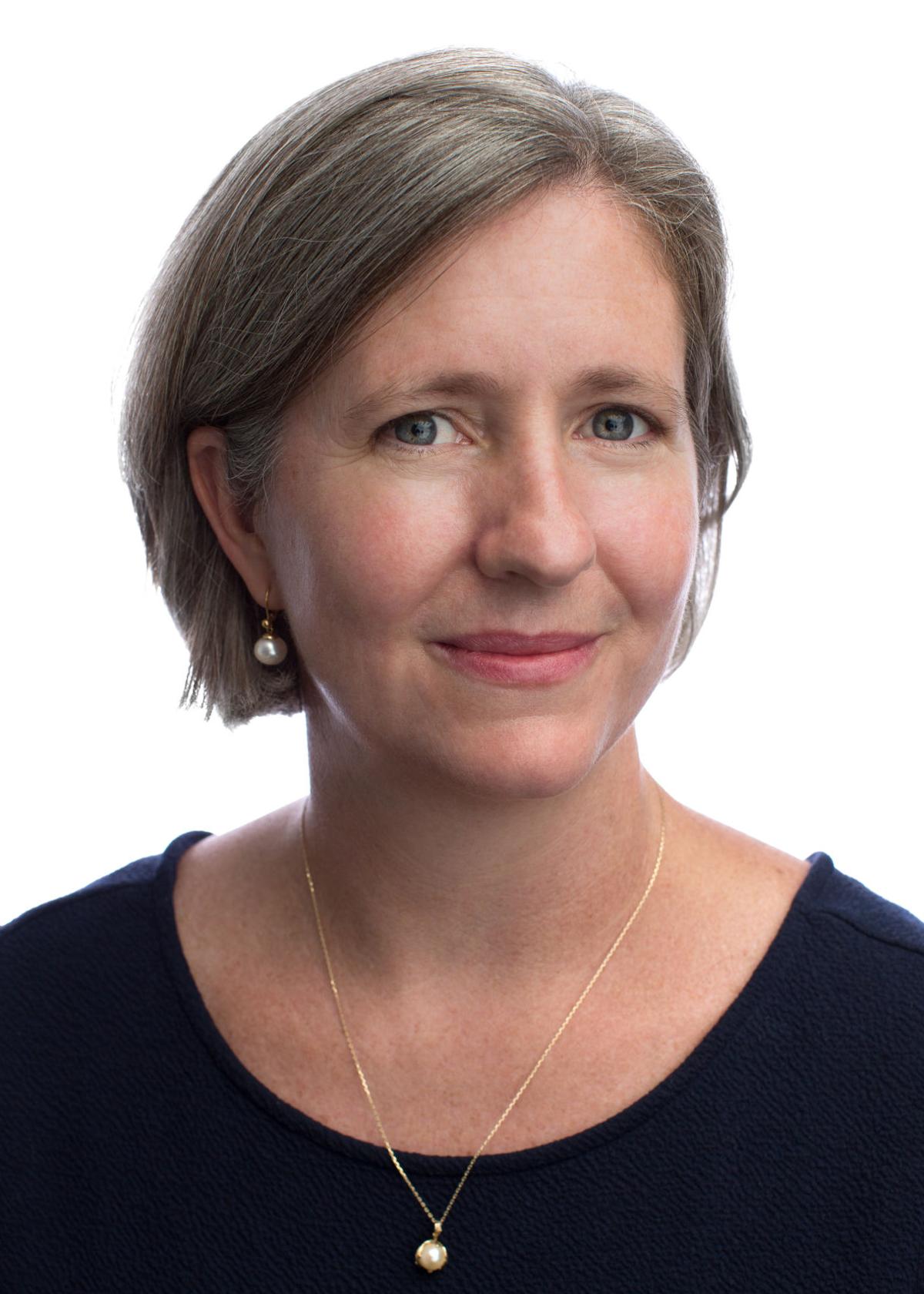 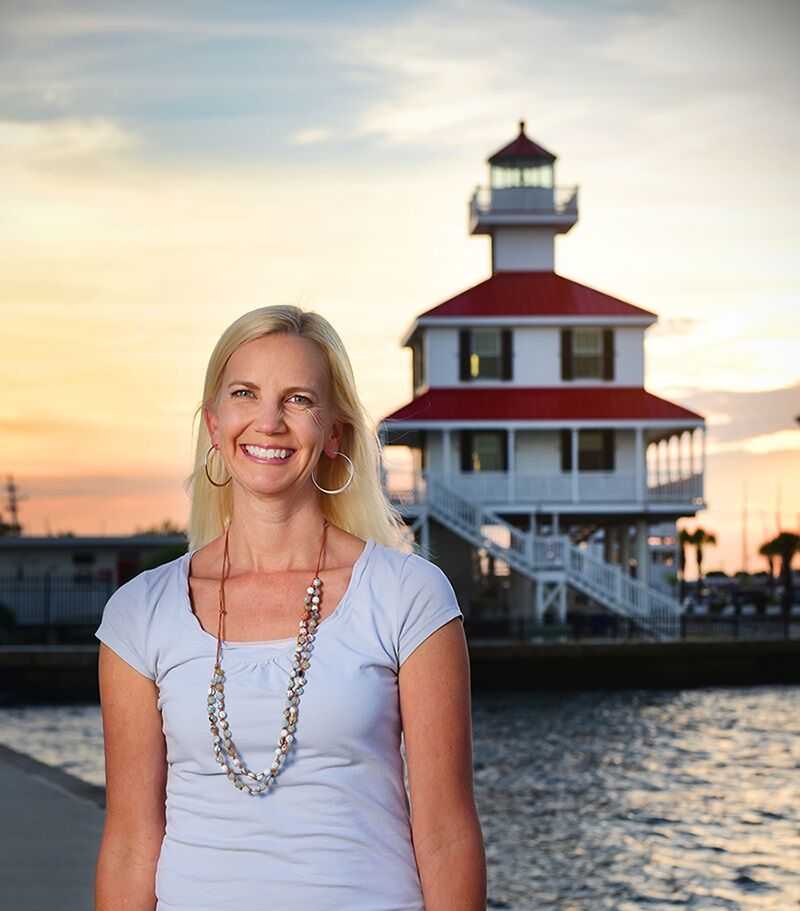 Acy Cooper, a third generation shrimper and Venice native, docks Ms. Marla Kay as he gets the boat cleaned up and ready for the upcoming shrimp season, in Venice, La., Friday, March 19. Barataria Bay fishers, shrimpers and oyster farmers are concerned the $2 billion Mid-Barataria sediment diversion project will drive them out of business.

Just over 30 years ago, two new nonprofits sprang to life in south Louisiana, one to improve the health of Lake Pontchartrain and its basin, at a time when that body of water was closed to recreation because of pollution; the other to rally action around restoration of the state’s coastal wetlands, which had been disappearing since the 1930s.

The Pontchartrain Conservancy (originally known as the Lake Pontchartrain Basin Foundation) and the Coalition to Restore Coastal Louisiana were new organizations, but the problems they sought to correct were not.

In the past three decades, our organizations have grown and evolved. We study our coastal issues and potential solutions, and we advocate for the best policies, rooted in the certainty of science. We host volunteer events during which we plant grasses and trees to anchor the fragile soil on which our communities have been built. We build oyster reefs to protect the wetlands that provide seafood and a paradise for sportsmen and women, and that buffer us from storms. There is much we can do to restore and maintain our coast.

Now the challenges and opportunities of coastal land loss are well known, and the level of restoration activity along the coast of Louisiana is at an all-time high, fueled mostly by funding resulting from the Deepwater Horizon settlement.

A guiding principle in our efforts, whether through oyster shell recycling or in taking the lake from impaired to open for recreation, has been re-establishing a natural balance. But we must do more.

Our land loss continues, and our most powerful tool in stopping it has not been deployed — yet. Just as human manipulation led to the unhealthy conditions in the lake, the artificial controlling of the Mississippi River by strictly leveeing it from one end to the other has led to unhealthy conditions in the adjacent wetlands that comprise our coast. The levees have protected our communities from flooding — usually — but they also have choked off the annual supply of sediment and nutrients that built this great delta in the first place, instead sending them downriver and into the Gulf.

Correcting this unsustainable situation is what the Mid-Barataria sediment diversion will do. The project, to be sited about 25 miles downriver from New Orleans, will build a channel that will allow water and sediment to flow from the river into adjacent wetlands when sediment levels are high. It will allow nature to return to work by feeding the starving wetlands Louisiana is losing so quickly.

We know from scientific modeling, not guesswork, that it is our best shot — our only shot — at stopping the disappearance of our wetlands. More than 2,000 square miles of our coast have vanished, so we have moved past the point of deciding whether we should implement this project. We are now at the point of figuring out the specifics of how to do it.

Louisiana’s coast is not just a geographical area. It is the habitat for untold numbers of birds and other wildlife. It is the first line of defense between millions of people and the hurricane-fueling waters of the Gulf. It is the lifeblood of fishing. And it is where people live.

But this isn’t about just the environment. It’s also about jobs. This massive public works project will create thousands of them, and it will protect thousands more. The coast of Louisiana will prosper, economically and environmentally, once it is restored.

If you want to safely live, work and play in coastal Louisiana into the future, support this project and urge state and federal officials to proceed through the permitting process without delay.

We urge you to support the sediment diversion, which is now in the public comment period, but we also urge you to ask questions about it. Just as we believe this is a project that will benefit all south Louisiana residents, we want all voices to be part of the solution. This problem of coastal land loss is ours, and it is our responsibility to solve it.