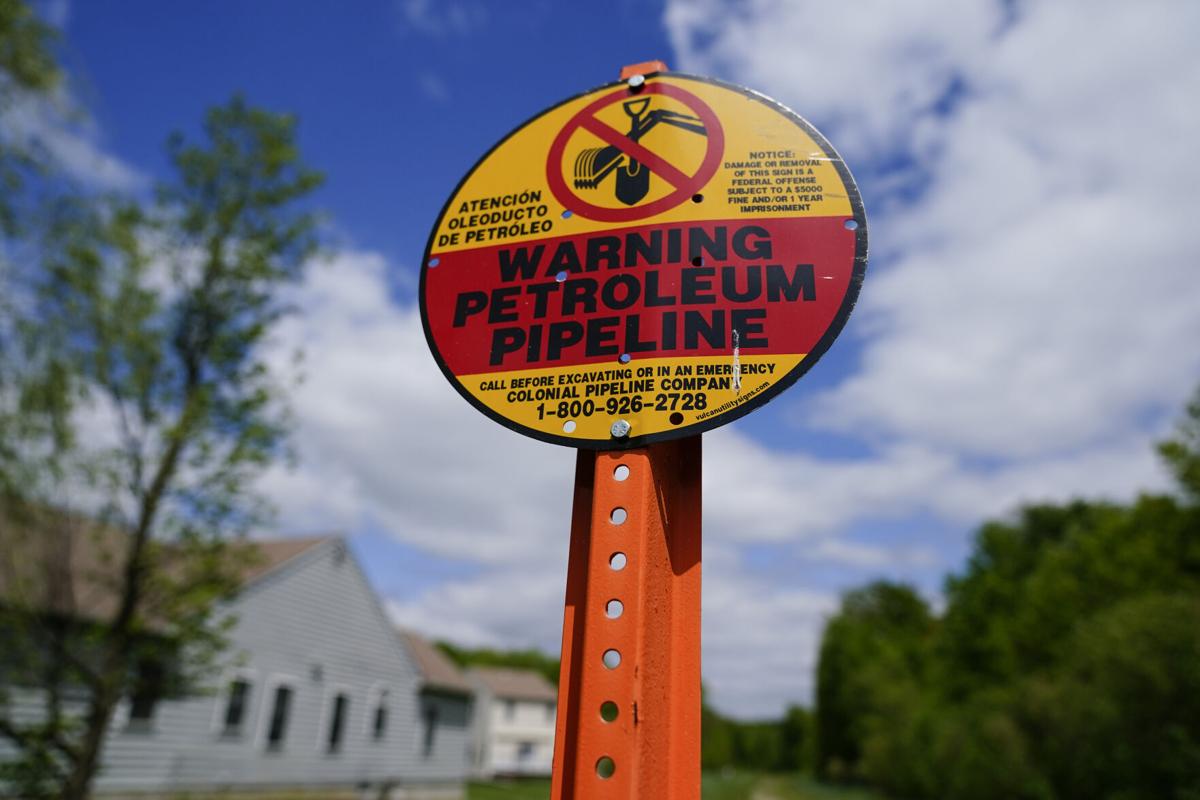 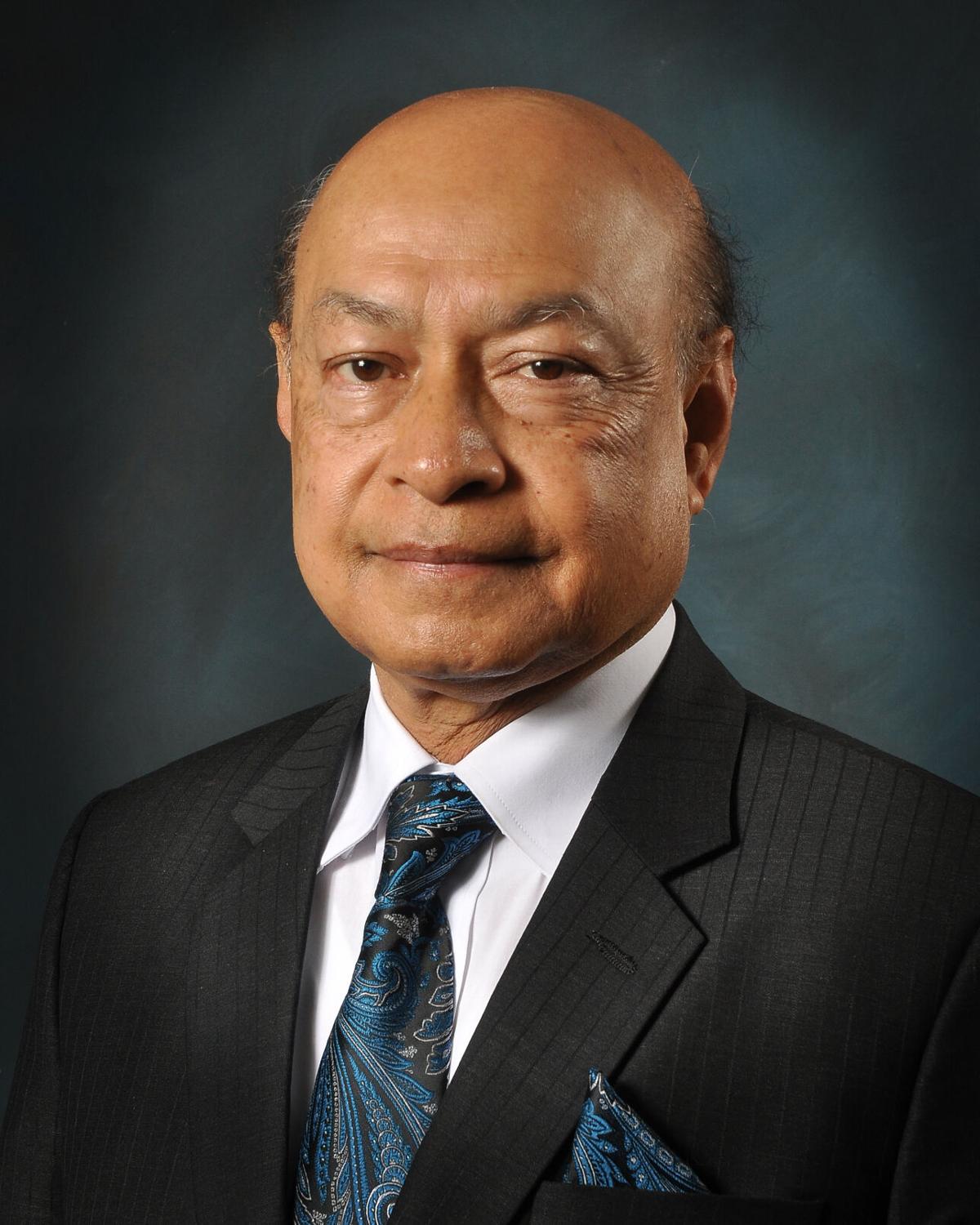 Gasoline consumers of Louisiana were fortunate to not be impacted by the ransomware hack of Colonial Pipeline Company’s billing software on May 7. Major airports in North Carolina and Georgia were not so lucky; neither were the automobile users of several southeastern states who faced higher gas prices because Colonial Pipeline had to shut down its operations. JBS, the largest beef processing company in the United States, was also disrupted. DarkSide, a cybercriminal entity located in Eastern Europe, was behind the hack. Both companies had to pay ransom money using cryptocurrency to restore their computers.

Colonial Pipeline has a significant stake in Louisiana’s economy because it runs through the state. It collects and distributes gasoline, diesel and jet fuel produced by Louisiana refineries. President Joe Biden issued a stern warning to DarkSide and its facilitator, President Vladimir Putin, of Russia. DarkSide admitted its involvement while Putin claimed innocence.

DarkSide may not work directly under Russian intelligence agencies, but it almost certainly has their blessings. Biden is so convinced of Russia’s involvement that his administration included a condemnation and warning against Russia in the joint communiqué of G-7 summit.

Late last year, Cozy Bear, working directly under Russian intelligence agencies, launched a cyberattack on a software update administered by SolarWinds for U.S. government agencies and private corporations. Then-President Donald Trump deflected the blame from Russia to China. President-elect Biden chose instead to be critical of Russian behavior, and planned to allocate significant resources to combat cyber (and other) security threats. In March, $10 billion for cyber security and information technology was included in his American Rescue Plan Act of 2021.

During face-to-face meetings in Geneva this week between Biden and Putin, cyber security was an important agenda item but no solution emerged. The pre-summit diplomatic wrestling match, the ebb and flow of rhetoric, and mostly inconclusive meetings do not suggest imminent solutions to problems confronting two lethal military powers. Putin, the “killer” man without “soul,” to use Biden's words, promoted internal divisions in the United States stoked by the former president, for whom the Russian leader showered praises before the summit. Putin walked away declaring a successful meeting that will no doubt be touted by his comrades in Russia.

For the safety and security of the United States and rest of the world, there must be an international conference soon in which nations of the world should charter firmer rules and laws for cyberspace. There must be tools to punish cybercriminals, be it state or nonstate players. If the international community fails to frame appropriate laws against cybercrimes, a digital third world war sparked by a “Cyber Pearl Harbor” could become a reality.

Mostafa Sarwar is dean of the Division of Science and Math at Delgado and professor emeritus of Geophysics at the University of New Orleans.

Our Views: It’s more than just a crime when vital infrastructure hacked, held for ransom