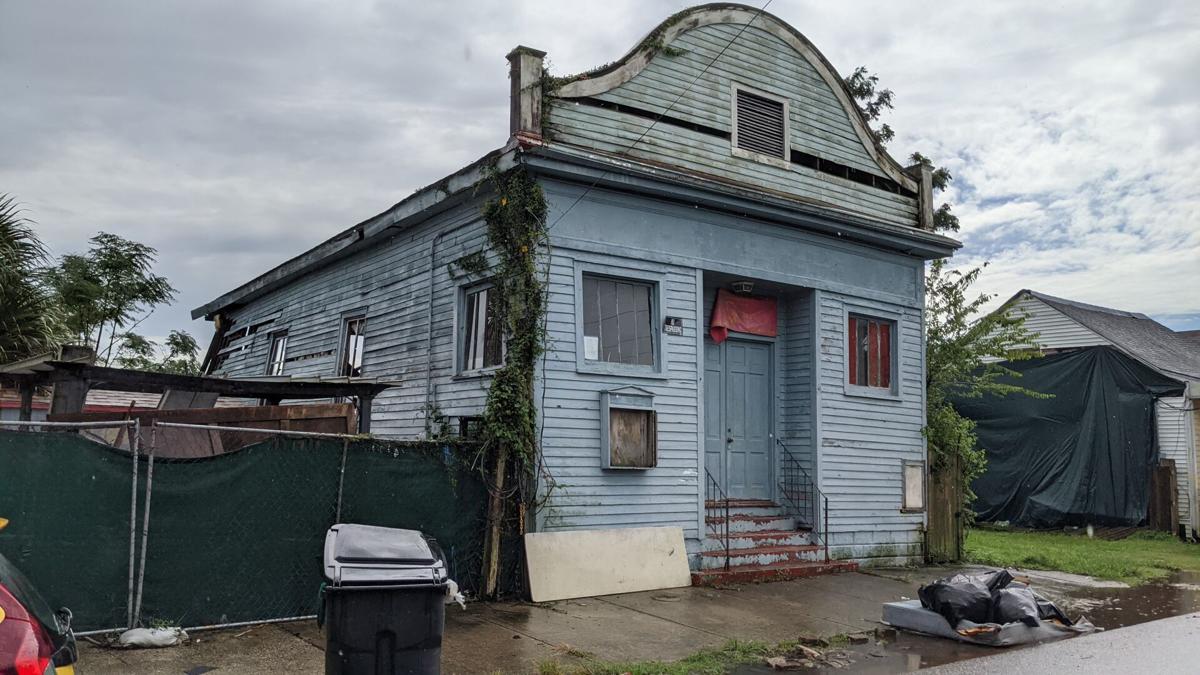 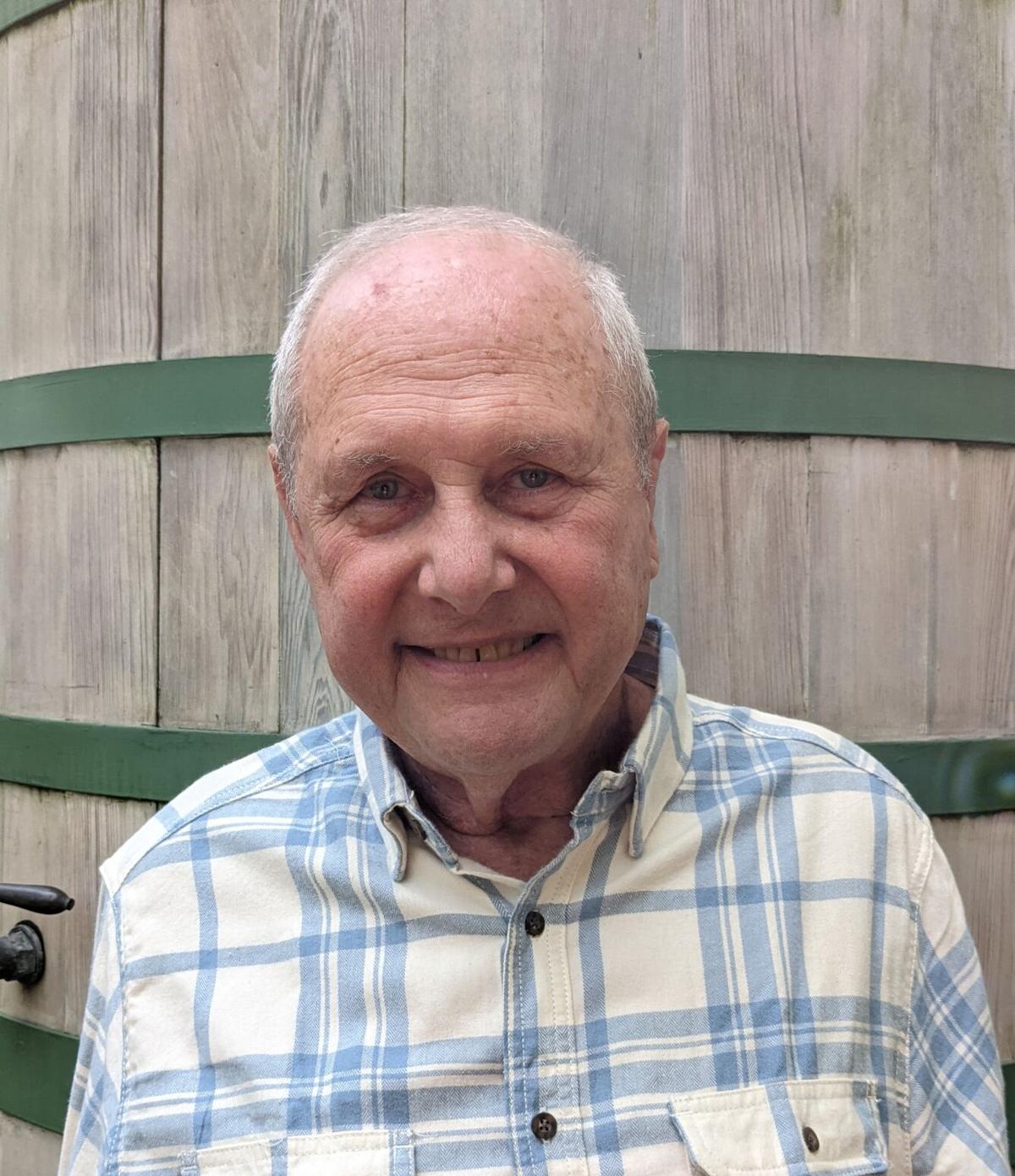 Anguished media accounts have reported on Hurricane Ida’s destruction of the Karnofsky’s Tailor Shop on South Rampart Street, where Morris Karnofsky, a Jewish immigrant from Russia, befriended young Louis Armstrong and gave him his first job, delivering coal. But this was not the only cultural loss from Ida’s visit.

Another jazz landmark, Perseverance Hall, is a place of major significance because it is one of the very few surviving venues for the earliest jazz. It stands at 1644 North Villere Street and should not be confused with the Perseverance Masonic Lodge building, which is preserved in Armstrong Park.

Ida left this noble wooden building barely standing. Its back collapsed and its sides now lean perilously. But if New Orleanians mobilizes fast, they can still save it.

Why is this structure so central to the story of jazz? Because it was home base for a Who’s Who of early jazz. Among its regulars were Isadore Barbarin, Sidney Bechet, Buddy Bolden, Johnny Dodds, Chris Kelly, Sam Morgan, “Big Eye” Louis Nelson, Buddy Petit, and Armand J. Piron. In its modest way it is comparable to Carnegie Hall as a venue for musical greats.

Another reason for its importance is that it is a monument to a social group that gave rise to much beyond syncopated dance music. It was built by a group of free people of color who in 1853 organized themselves into La Société de la Perseverance, known in English as the Perseverance Benevolent Mutual Aid Association. By the 1880s, the society constructed a large hall for its meetings, dinners, and dances. Though not himself a member, Homer Plessy of the famous 1896 civil rights case Plessy vs. Ferguson, belonged to this same milieu.

Ferdinand “Jelly Roll” Morton grew up only a few blocks away. His home has been lovingly preserved by New Orleans native Jack Stewart, without a penny of support from any quarter. Drummer Paul Barbarin (1899-1969) also grew up nearby, and recalled hearing as a boy Buddy Bolden’s fortissimo playing at the Perseverance Hall’s Monday banquets.

Ann Woodruff, in a 2007 article in The Jazz Archivist, reconstructed the later fate of the building. After the Society sold it, the hall served as a church and later as a printing shop. In 1935 the entire building and its contents went for a mere $1,400. Today it is owned by the Church of the Comforter, whose assistant pastor, Harold Lewis, is on the site as I write, working desperately to shore up the walls.

When Ida struck, the hall’s large interior space enabled the blast to explode the building from the inside out. What remains could collapse any day if immediate remedial steps are not taken.

What is needed? First, the side walls must immediately be returned to vertical and then stabilized. Wood from the building’s collapsed rear end must be salvaged, for use in a comprehensive restoration. The city must fence off the property to protect it from looters. These steps cannot be delayed.

The cost of these operations will be minimal, and the price tag on fully restoring the building would be modest. Such an investment would, of course, be carried out in close coordination with the Church of the Comforter and could result in a dual-use structure.

New Orleans has two respected organizations dedicated to historic preservation. It has a large and successful community foundation, the Greater New Orleans Foundation, in whose founding I am proud to have played an active role half a century ago. On the eve of Ida an individual fund within the GNOF contributed $60,000 to preserve the building, but thanks to Ida, this falls far short of what is needed. There are also a range of family foundations and philanthropically oriented businesses. Tulane’s School of Architecture boasts an endowed chair in historical preservation. And, too, there is the well-funded New Orleans Convention and Visitors Bureau, now rebranded as New Orleans & Company.

Our city spends millions on presenting itself to the world as a major destination for cultural tourism. Many institutions have patted themselves on the back for contributing to this effort. But with the fate of Perseverance Hall hanging in the balance, it is time to translate fine words into deeds.

Author Frederick Starr is a former professor of history and architecture at Tulane University, and former president of Oberlin College.