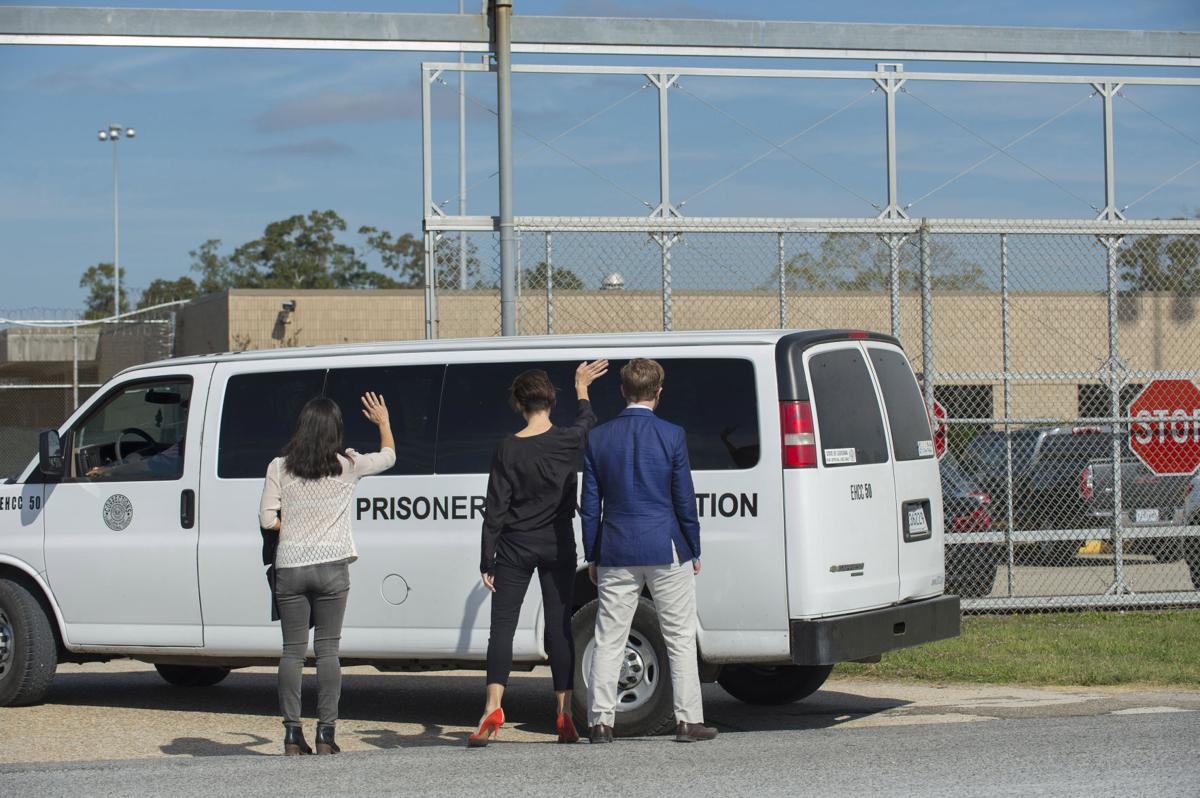 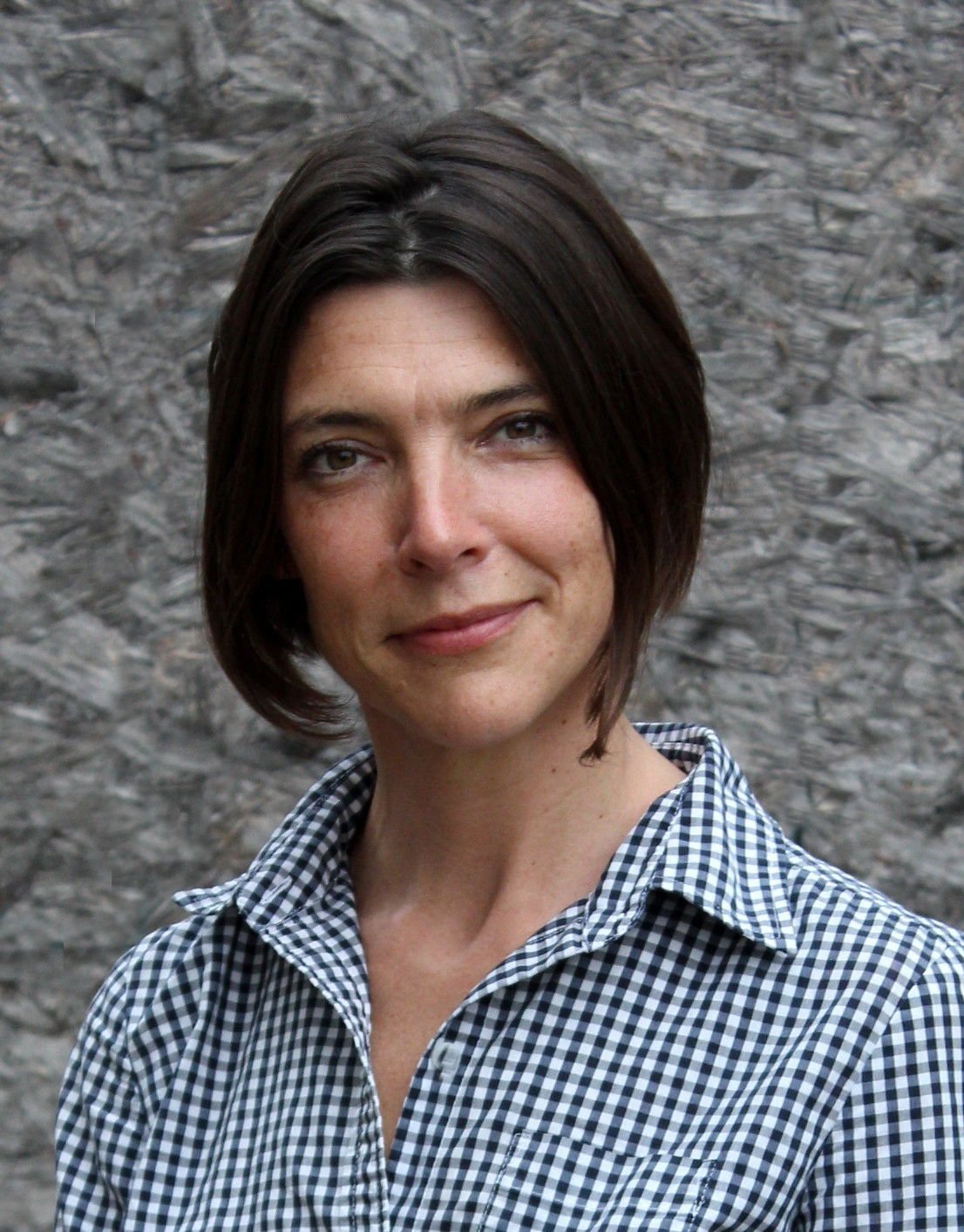 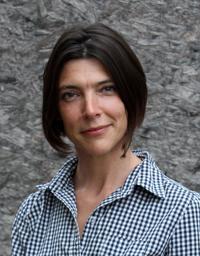 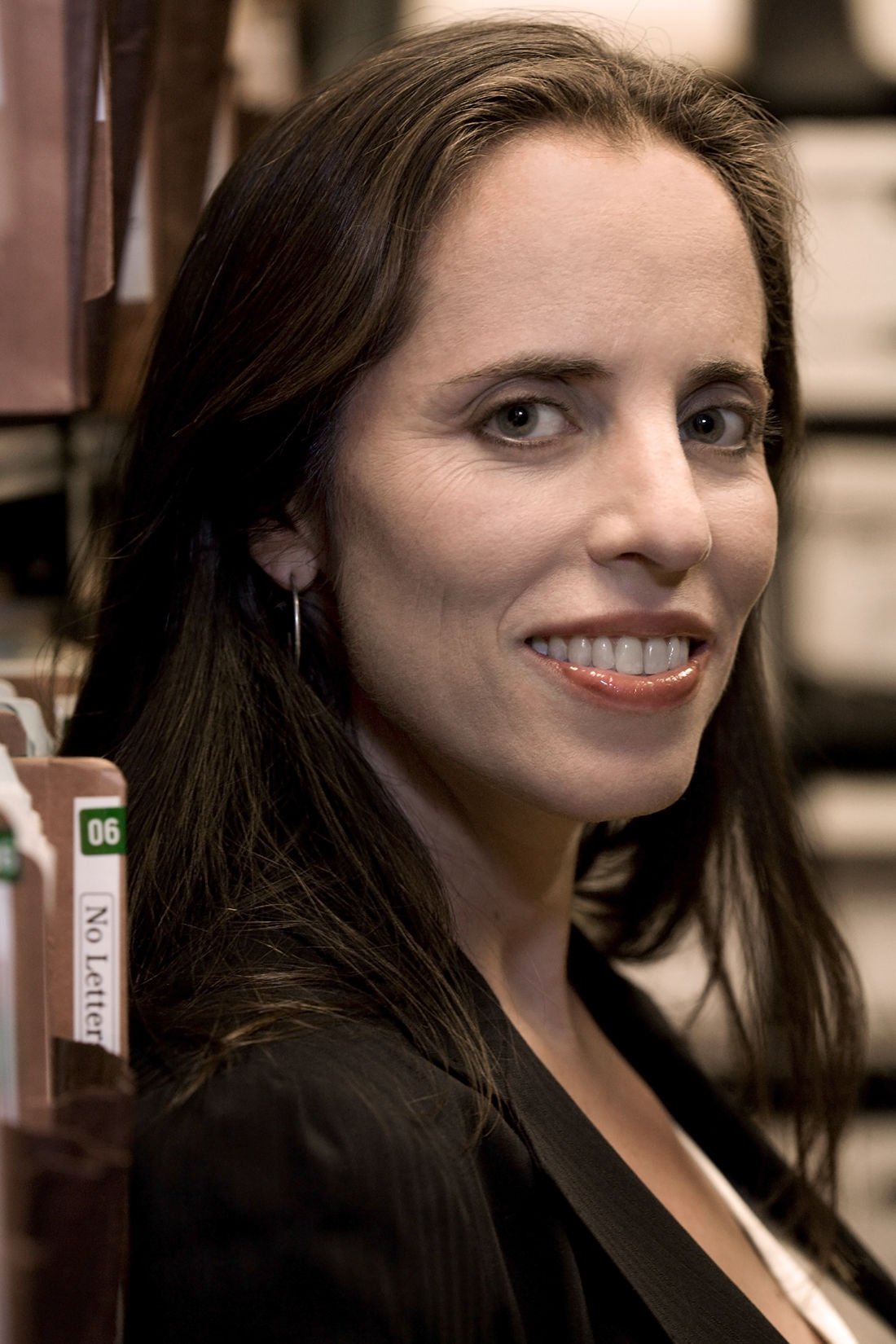 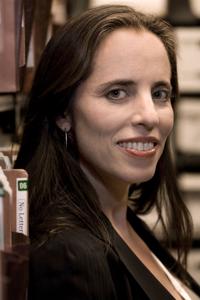 A week before Thanksgiving, Wilbert Jones walked out of a Louisiana prison after a staggering 46 years of wrongful imprisonment for a rape he did not commit. The media wanted to know his first meal (a bowl of his niece’s gumbo) and how he felt (eagerly reporting he was “not bitter”).

Emily Maw was one of Wilbert’s lawyers for over a decade and by his side as he walked free, into the arms of his devoted family. Meanwhile, Nina Morrison was hundreds of miles away visiting a client who was arrested just after his 17th birthday and is now on his 30th year of what we believe is his wrongful imprisonment.

Between us over the last 15 years, we have walked more than 40 innocent men from prison to freedom. We have been privileged to be beside them as they’ve embraced grandchildren for the first time. We’ve held their hands as they looked up at the sky and took that first, priceless breath of “free air.”

But too often, these first publicized moments of freedom obscure the tragic human consequences of wrongful conviction.

Our clients’ pain doesn’t magically end with that welcome-home party. Nor does the joy absolve us all of the responsibility to ask why these cases keep happening. We’ve had many clients who flourished after prison — finding love, raising children, building careers, and becoming powerful spokespeople for justice reform.

But we have also lost more clients than we can bear to suicide, heart disease, and depression. Others live in “private prisons” of their own — suffering silently from nightmares, panic attacks, and family estrangement.

Joyful stories of an exonerated person’s first day of freedom leave everyone feeling too comfortable, failing to ask the hard questions: why did this happen and what are we doing to stop it? For every news story about an exoneree’s first meal, five more should ask why he was wrongly convicted in the first place.

'With God, all things are possible': Wilbert Jones walks free in Baton Rouge after 45 years behind bars

Wilbert Jones walked through the East Baton Rouge Parish Prison gate around noon Wednesday and into the arms of his brother, sister-in-law and…

Jones is black and poor. He was convicted after a trial lasting a few hours. On one uncertain eyewitness’s testimony, he was sent away for the rest of his life. Of Innocence Project New Orleans’s 30 freed clients, all but one were — like Jones — young black men when they were arrested and convicted at trials that lasted less than one day. We know African-Americans are disproportionately represented among the exoneree population nationwide. We should be asking: why we accept cursory and inaccurate process for poor, black people?

Police investigated the rape for which Wilbert was convicted by waiting for a name and putting him in a line up. When the victim called police to say she wasn’t certain it was him, they did nothing more.

We should be asking why we don’t give police resources to conduct thorough investigations. Why, in Louisiana, don’t we require law enforcement to use modern best practices in eyewitness identification procedures?

If Louisiana ever compensates Jones, the most he can get is $25,000 per year for 10 years of imprisonment. That’s about $14 per day — less than half the daily cost to the state of imprisoning him. He’ll get nothing for the 35 years and 10 months he spent wrongly imprisoned.

We should be asking what it says about the value we place on the lives we ruin completely when the most we will pay a person in Louisiana for wrongful imprisonment is $250,000. And what it says about America that 18 states provide no wrongful conviction compensation whatsoever, and many make it nearly impossible to obtain.

A state judge set a $2,000 bail Tuesday for a 64-year-old Baton Rouge man who has spent nearly 46 years in prison for a rape conviction that t…

Most prosecutors and police are immune from civil lawsuits — even where they intentionally acted and caused a wrongful conviction. We should be asking why there is no accountability or even job discipline to discourage future misconduct — deliberate or negligent.

Until we stop comforting ourselves with exonerations as happy endings and instead ask the hard questions about who this is happening to, and why, we are burying our heads in the sand. And from there we can continue to avoid the hard questions that lead to real change.

It is wonderful that Wilbert Jones is home for the holidays for the first time in nearly 50 years. But we should not console ourselves with his generosity, or his niece’s gumbo.