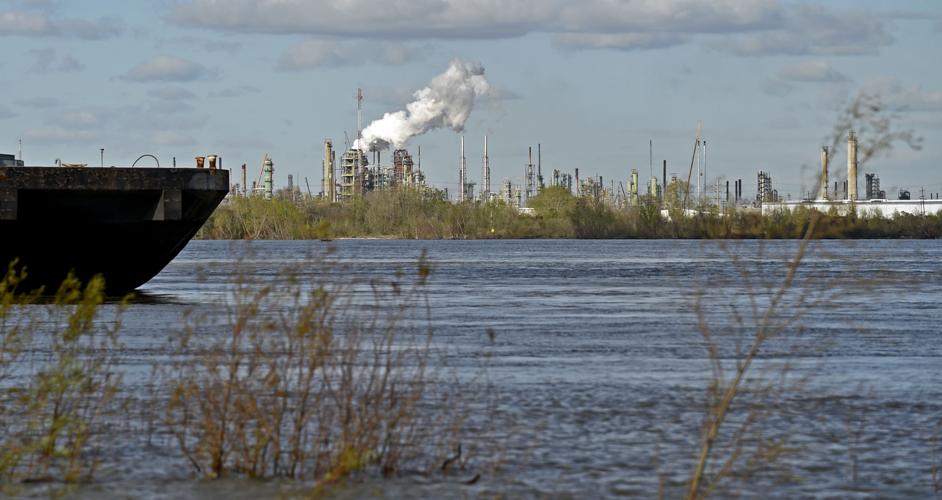 A swollen Mississippi River can be seen in the foreground of the Baton Rouge Exxon Mobil plant, Thursday, March 5, 2020, in Port Allen, La. 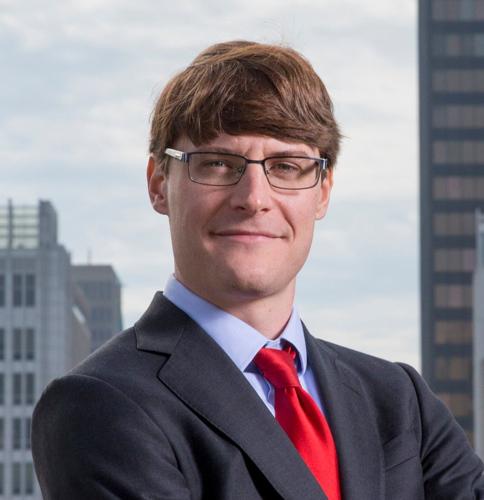 A swollen Mississippi River can be seen in the foreground of the Baton Rouge Exxon Mobil plant, Thursday, March 5, 2020, in Port Allen, La.

This has been a rough month.

As of this writing, more than 1,400 people have died from COVID-19 in Louisiana, and more than 24,000 cases have been confirmed. Since Gov. John Bel Edwards issued a stay-at-home order on March 22, businesses have closed, and unemployment claims in Louisiana have soared to more than 100,000 (up from the “normal level” of about 15,000).

With the slowing global economy, demand for transportation has plummeted. People are working from home, and plane travel has slowed dramatically; we are simply using less oil. As oil is being produced from existing wells with shrinking demand, storage is becoming sparse. Storage in Cushing, OK, where WTI is traded, is projected to be full in May, explaining the negative prices observed.

But what does this mean for Louisiana?

The (relatively) good news is that oil producers here are not experiencing negative prices, and it is unlikely that this will occur for most producers. This phenomenon is specific to futures contracts (and relatively low volumes traded at those prices) in Cushing. But the price of oil received for production in Louisiana is still at a historic low — around $20 per barrel. Is this enough to sustain future drilling for oil? Not likely.

To put this into an economic perspective, before the 2014 oil price crash, Louisiana employed about 50,000 workers in the “upstream” oil and gas exploration and production sector. With the 2014 crash, we lost almost 20,000 of these jobs, and Louisiana consequently entered into a recession, while the rest of the country was expanding. The industry has not rebounded, and today we employ about 34,000 workers, well below the pre-2014 levels. Due to technological innovations, it was considered unlikely that Louisiana would return to pre-2014 employment levels. Simply put, less workers are needed due to the capital-intensive nature of the industry.

But hopes that we had bottomed out have now dwindled, and yet another employment drop is likely. In light of events of the past few weeks, we have updated the Gulf Coast Energy Outlook upstream employment forecast for Louisiana. Results do not look pretty.

The LSU Center for Energy Studies energy employment forecast model, used to develop the Gulf Coast Energy Outlook, suggests that Louisiana could lose about 5,000 additional jobs in the oil and gas extraction and services sector over the next year, a 15% reduction. This model is based on an oil prices rebound to $30 per barrel by the end of the year. Without a price rebound, this could look even worse.

While upstream oil and gas is only one sector of the economy, contributing directly less than 2% of employment and paying 3.5% of wages, its worsening downturn will exacerbate the broader recession that we will soon be facing. Our hope is that COVID-19 slows, and the global economy is able to get back to work. Without this, Louisiana’s oil patch — and the state’s overall economy — will suffer.