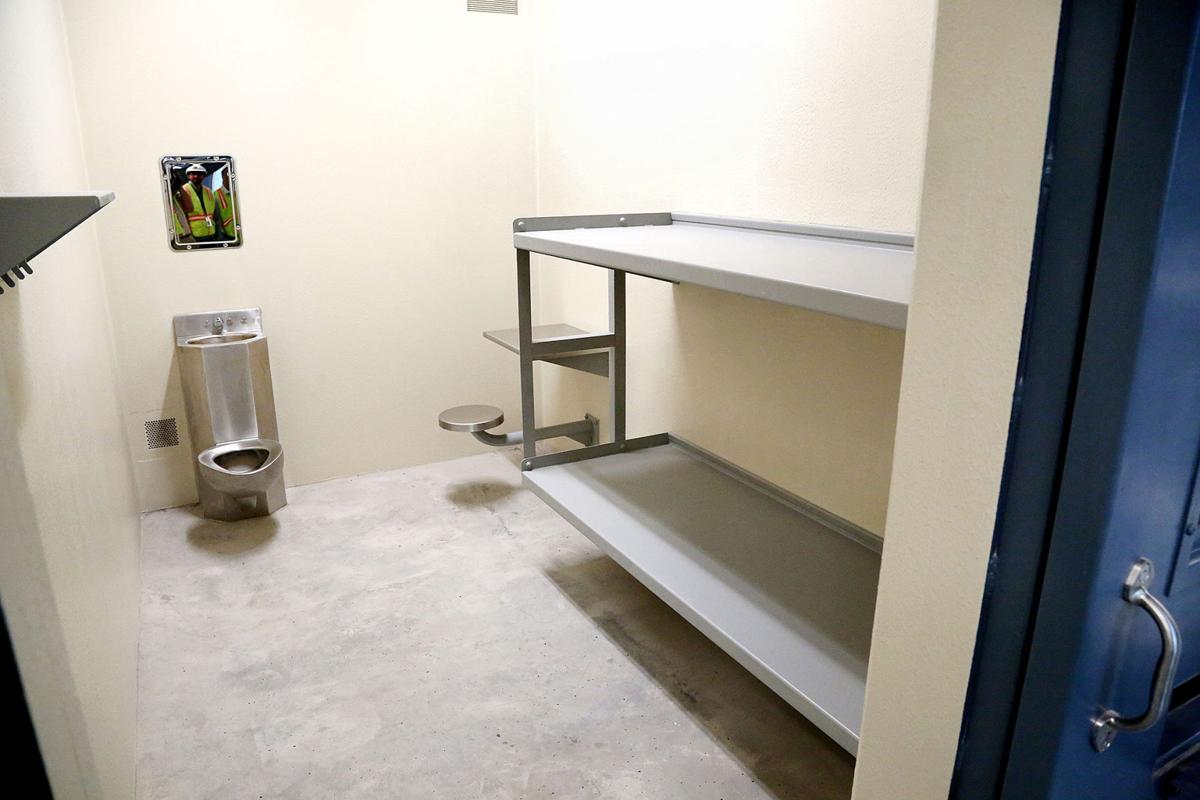 This file photo shows a two-person cell of the Orleans Parish Jail. 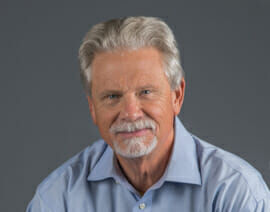 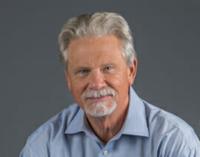 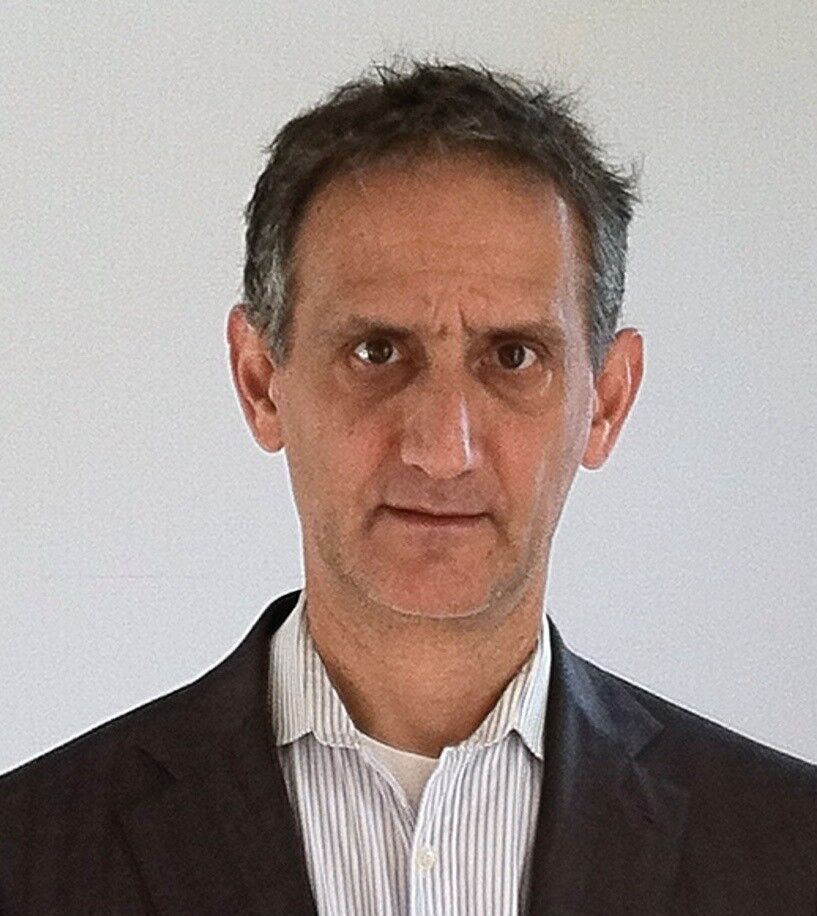 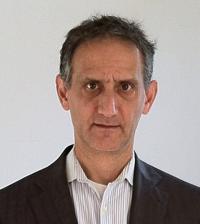 This file photo shows a two-person cell of the Orleans Parish Jail.

On Oct. 6, a federal court will begin hearings on whether to allow New Orleans to meet its commitment under the jail consent decree by retrofitting the second floor of the current jail rather than building an additional jail building.

This should not be a difficult call for District Judge Lance Africk. The retrofit plan put forth by the city would fully meet the mental health requirements of the consent decree, providing the necessary infrastructure to care for those with serious mental illness who are detained.

And the retrofit plan would do this much more quickly and at far lower cost to taxpayers. The retrofit would be completed in one year; the sheriff’s new jail proposal, known as Phase 3, would take three. As for the cost, this is not the time to force the city to pay an additional $42 million for construction ($51 million for Phase 3 versus $9 million to retrofit) plus an additional $85 million to operate over the next decade, and every decade into the future.

New Orleanians are in need, not for a new jail building but for mental health resources in the community (more than a dozen doctors wrote the court opposing Phase 3). And there’s ample space for a retrofit. As city leaders continue to de-emphasize the incarceration of people who have not been convicted of a crime, there are over 500 empty beds in the 1,438-bed jail we paid for in 2015.

Judge Africk has often said that how to meet the consent decree’s requirements is for city leaders to decide. Our leaders, backed by community voice, have clearly spoken. Mayor LaToya Cantrell wisely put forth the retrofit plan, the city council unanimously endorsed it on Sept. 17, and seven state legislators have stated we should retrofit rather than build Phase 3.

Judge Africk knows that neither he nor any federal judge is authorized to directly require that the city build a jail. Only the city council can make that decision, and its members have made clear their opposition to Phase 3. This leaves some to fear the judge will hold the city in contempt, claiming that it previously agreed to build Phase 3. But the city only promised to plan for Phase 3, always reserving consideration of a retrofit option if more information warranted doing so. It would be extraordinary not to allow the city some leeway given the financial challenges it faces, the quicker timeline for completion of its retrofit plan, and the needs of the people of New Orleans in this moment.

Why then are we having this debate? First, it’s clear that throwing taxpayer money at this problem hasn’t worked. The city has already tripled its investment in the jail since the consent decree began, now spending over $70,000 per inmate per year, far more than any Louisiana parish and most other counties elsewhere in the U.S., and surely enough for the sheriff to operate a constitutional jail.

Some proponents of Phase 3 may genuinely be frustrated with the sheriff’s slow pace of reforming jail services. But that frustration is leading them to chase the delusion that concrete, steel and glass will solve the problems with the quality of services. It’s the same delusion many chased leading up to building the current jail, believing it would solve the problems that led to the findings of unconstitutional treatment. It didn’t; less than a year after moving into the new $250 million jail, the sheriff faced a contempt finding for failing to deliver those services.

All our efforts should focus on the quality of services, not the building in which they are provided. Some of the money that would be wasted on Phase 3 could go to improving those services. The rest could go to the essential needs of all New Orleanians, including mental health services outside of a jail, and to ease the losses suffered during the pandemic.

The people of New Orleans and their representatives have made clear they want a safer jail, not another new one. Judge Africk should accept the city’s proposal to retrofit the existing jail and keep the sheriff focused on producing constitutional care, not constructing more jail buildings.

Pres Kabacoff is a New Orleans businessman. Jon Wool was founding director of the New Orleans office of the Vera Institute of Justice from 2008 until 2018.