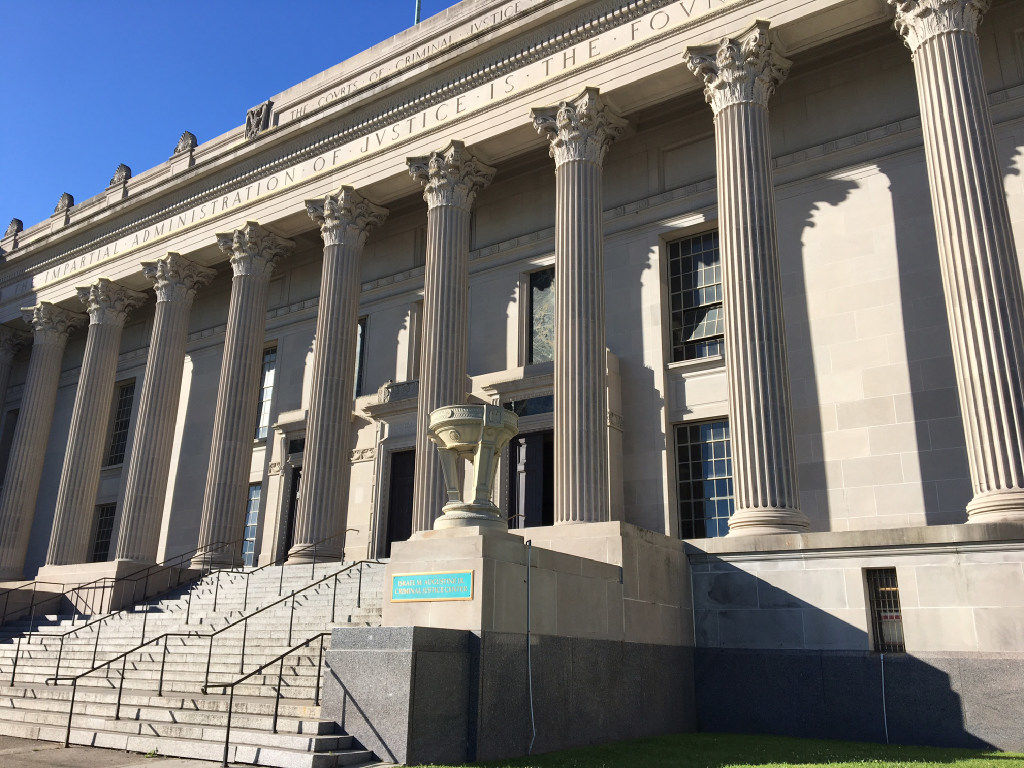 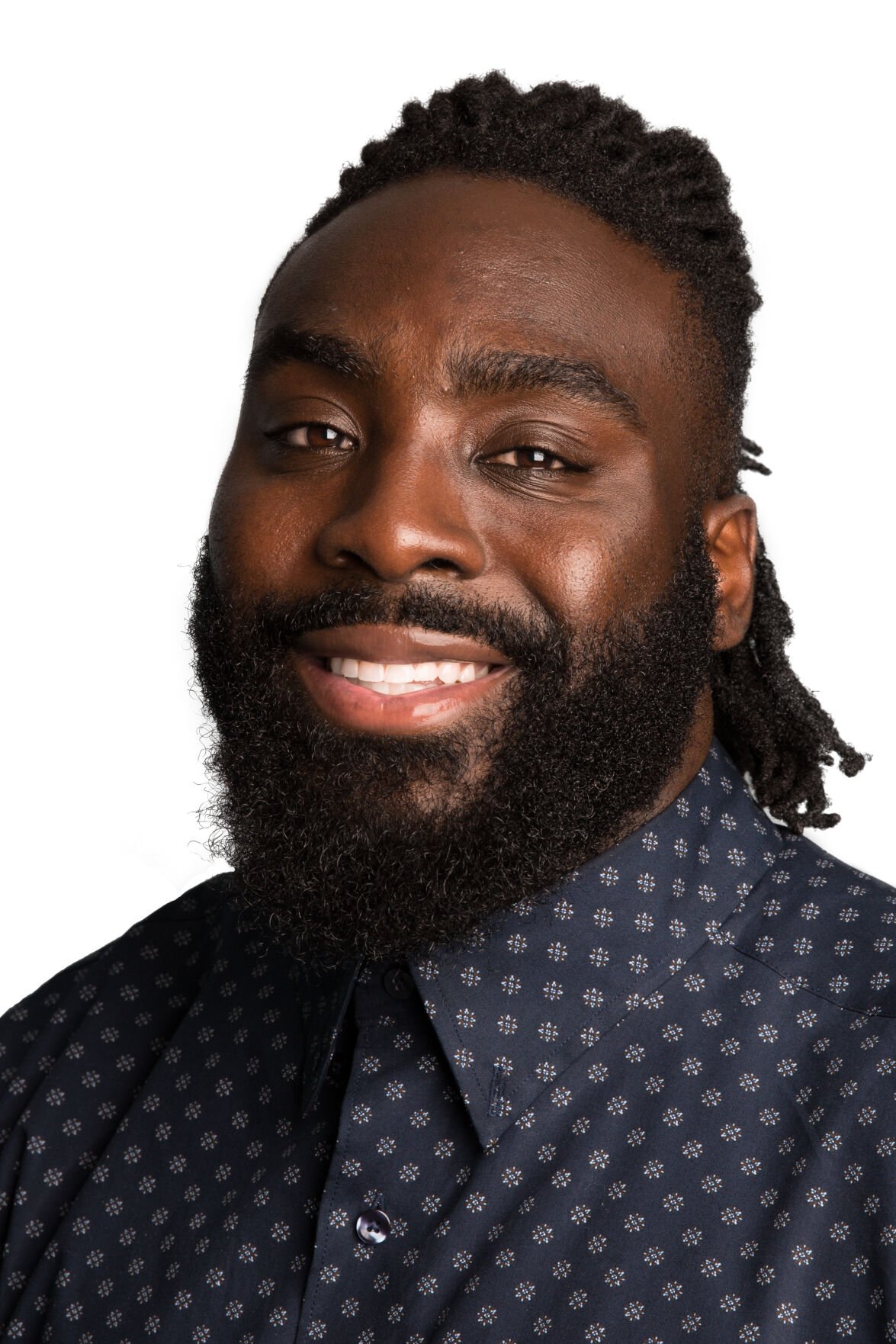 Two years ago, I hosted a town hall with Players Coalition and more than 100 community members to discuss the importance of equitably funding the district attorney and public defenders. Among many issues we discussed, the largest takeaways were how public defenders are the backstop to the powerful criminal legal system, and how fully and equitably funding the Orleans Public Defenders Office was vital to protecting the innocent and addressing the many ills of mass incarceration.

Despite our city’s recent progress in other areas, two levels of justice remain: one for the wealthy and another for low-income citizens.

Historically, this system of injustice has been amplified due to inequities in funding between prosecution and public defense at the local level. Over the last decades, New Orleans budgeted hundreds of millions to arrest, prosecute, and incarcerate, and a tiny fraction to provide a constitutionally mandated defense that protects the innocent, fights for the rights and well-being of its citizens, and works to support a healthier, safer community for all New Orleanians.

Historical inequities in funding public defense have had a direct correlation to mass incarceration and have cost the city and taxpayers more because of unnecessary and wasteful arrests and incarceration.

OPD works daily to connect people to critical community services, get care and treatment for people suffering from mental health issues and addiction, facilitate access to education, house, job training and re-entry services. All these increase the health and well-being of our entire community.

Two years ago, our community gathered at Corpus Christi Church to call on New Orleans to demonstrate its commitment to justice and racial equity by creating parity between the district attorney and public defender. In August 2020, led by now-DA Jason Williams, the New Orleans City Council took an historic step toward tackling these inequities in our criminal legal system by unanimously passing the Funding Parity for Public Defense Ordinance.

And now the City of New Orleans has taken important next steps to follow up on that historic law.

The parity law and the work of our City Council and the mayor should be applauded. Work like this makes me even more proud to play for New Orleans and be a part of this community — a community that has come together to begin to fix historic inequities in the criminal legal system.