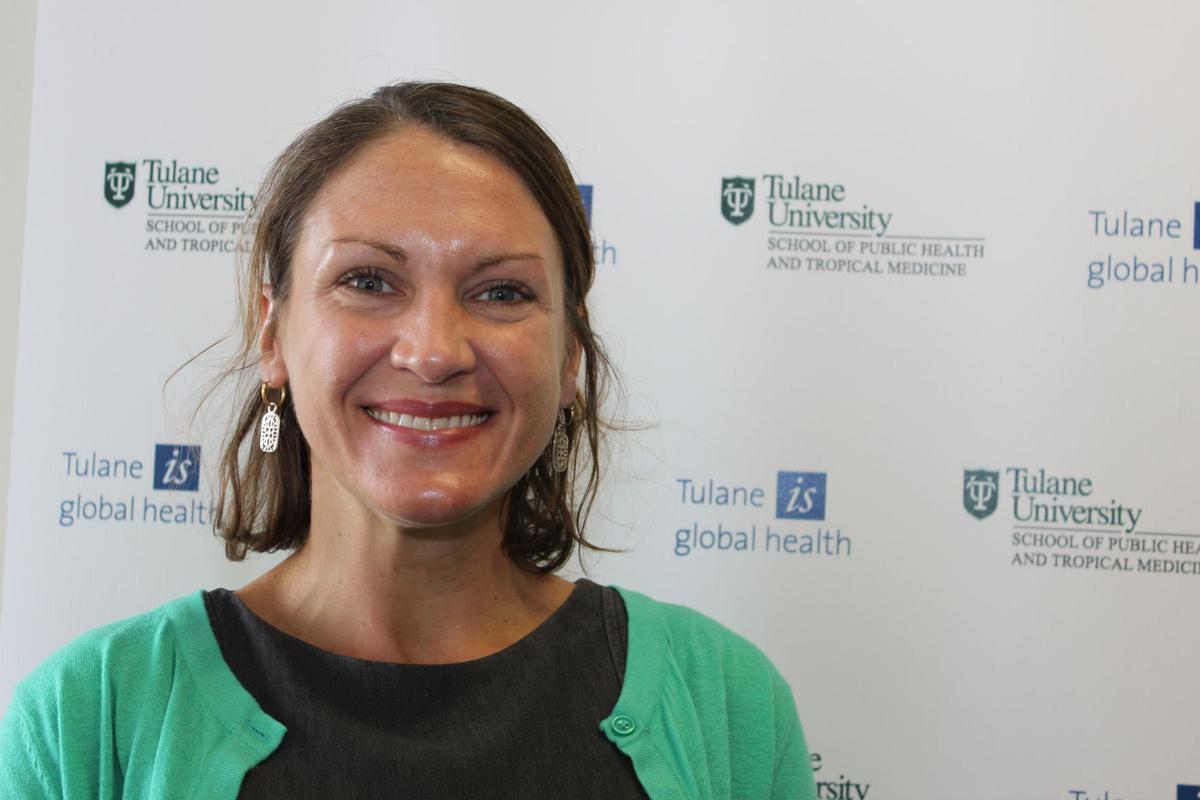 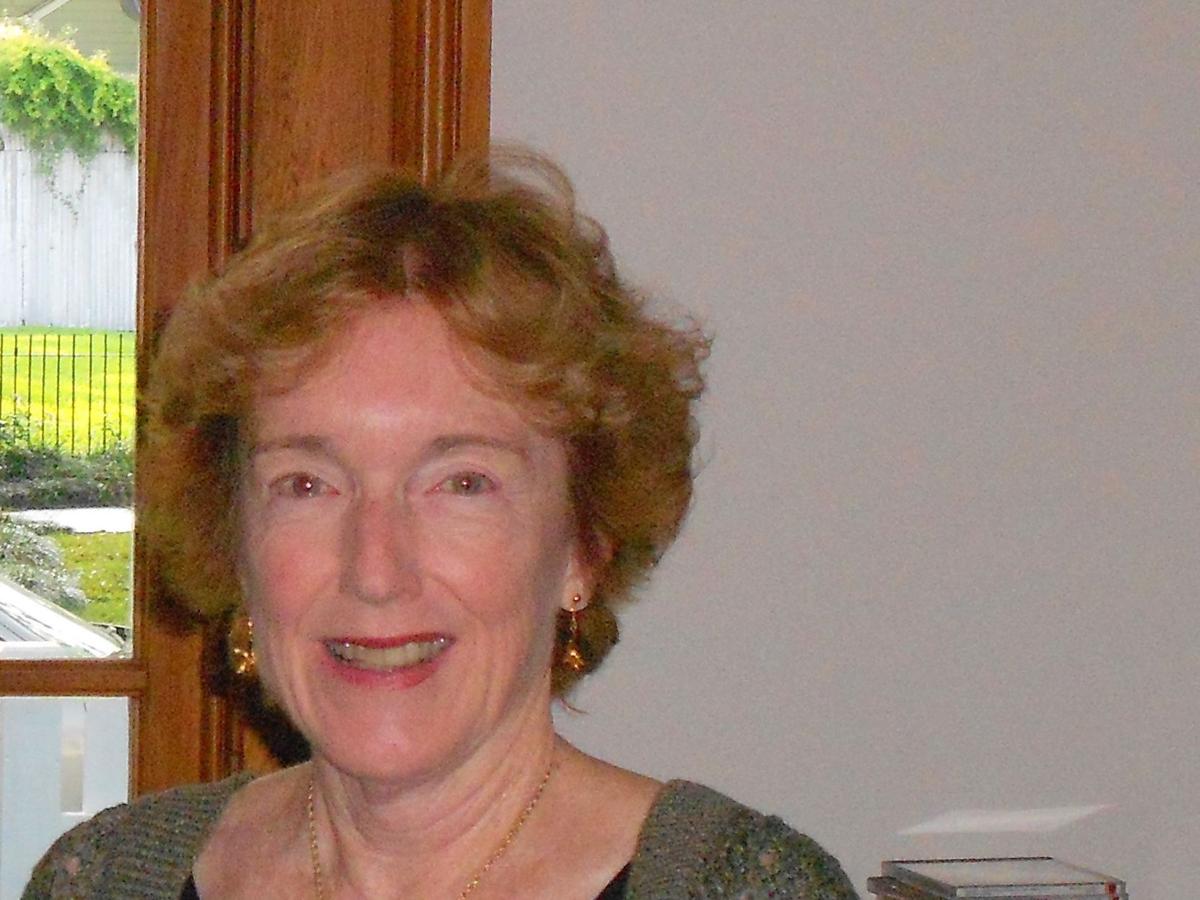 There are many good health, caregiving, and economic security reasons to endorse the current proposal for paid family leave insurance in Louisiana, Senate Bill 186, as it could greatly benefit women, men, children, families and employers. One important reason is to promote maternal health. About 80% of American women have at least one child, and after giving birth, it is clear that mothers need time for physical recovery, bonding with newborns and emotional health.

Since most mothers are employed, it is important for maternity leave to exist — and be paid. Employers vary in whether mothers can have paid leave after giving birth, and when available, such leaves are much more likely for higher-paid workers than for others. In fact, a 2012 statewide survey of new mothers in Louisiana found that 68% did not have paid leave after giving birth. Current unpaid leaves provided under the national Family and Medical Leave Act or state law do not cover all employed women and are unfeasible for many workers and their families who cannot afford to go without earnings. After giving birth, these mothers often go back to work too soon, jeopardizing their health, place children in child care too early for children’s better development and family relations, or drop out of the workforce with negative impacts on future earnings and employment prospects.

In contrast, use of paid leave after giving birth is associated with reductions in maternal postpartum depression and stress, a lower rate of re-hospitalization, longer periods of breast-feeding (which promote the health of mothers and children), greater employment continuity, and enhanced financial security. Lessening chronic financial stress (due to employment and economic insecurities) is itself a pathway to better health. Establishing a paid family leave insurance program in Louisiana would help prevent the health and social problems in Louisiana that impair individuals, families, and communities — and increase health care costs.

Unfortunately, among U.S. states, Louisiana has comparatively high proportions of people in poverty and with low incomes. United Way’s recent ALICE Report showed that 40% to 60% of households are low-income in most Louisiana parishes. Similarly, indicators for Louisiana women are substandard in terms of earnings, the gender pay gap, labor force participation, and health. For example, Louisiana consistently ranks among the worst states for rates of maternal and infant mortality and mortality due to heart disease. Paid family leave after giving birth lessens financial stress and improves the health of mothers and infants — with positive impacts on employment continuity, family well-being, and health care costs.

In a 2013 policy statement, the American Public Health Association advocated legislation making paid medical and family-caregiving leave available to all workers to promote the health and well-being of women, men, children, and communities in the United States. Seven states have adopted paid family and medical leave insurance programs, and evaluation research has found the socio-economic and health benefits for women and families outlined above. Employers also report positive impacts in terms of employee retention and lower turnover costs. With a low insurance fee of less than the cost of a cup of coffee per week, SB 186 and the implementation of paid family leave in Louisiana would constitute an important, needed aid to better health, social and economic outcomes in this state.

Behind the phrase "infant mortality rate" is its definition. It's the rate of children who die before their first birthday. And in Louisiana, …