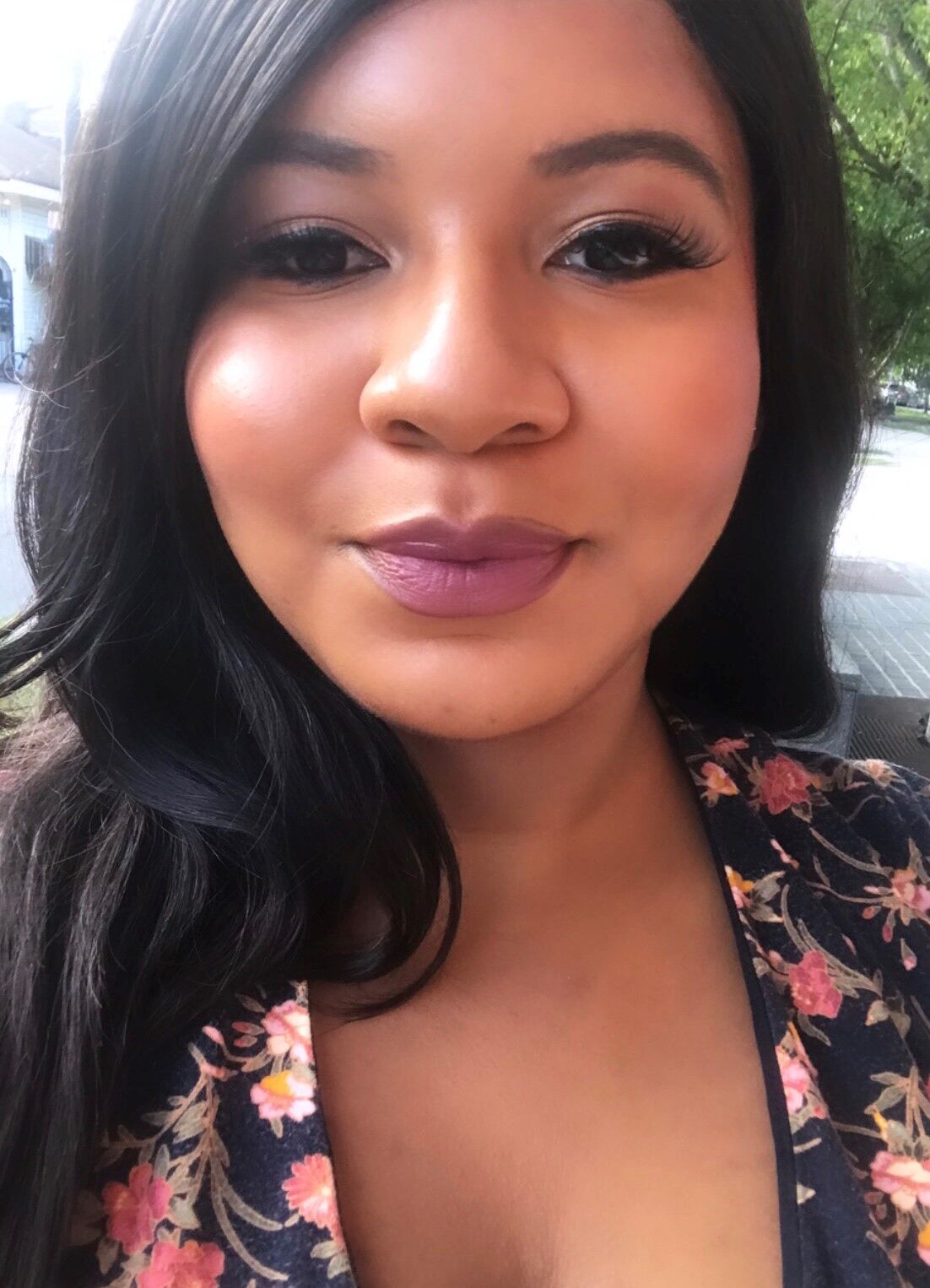 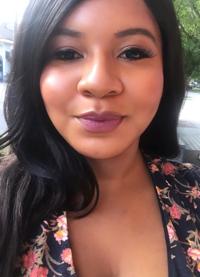 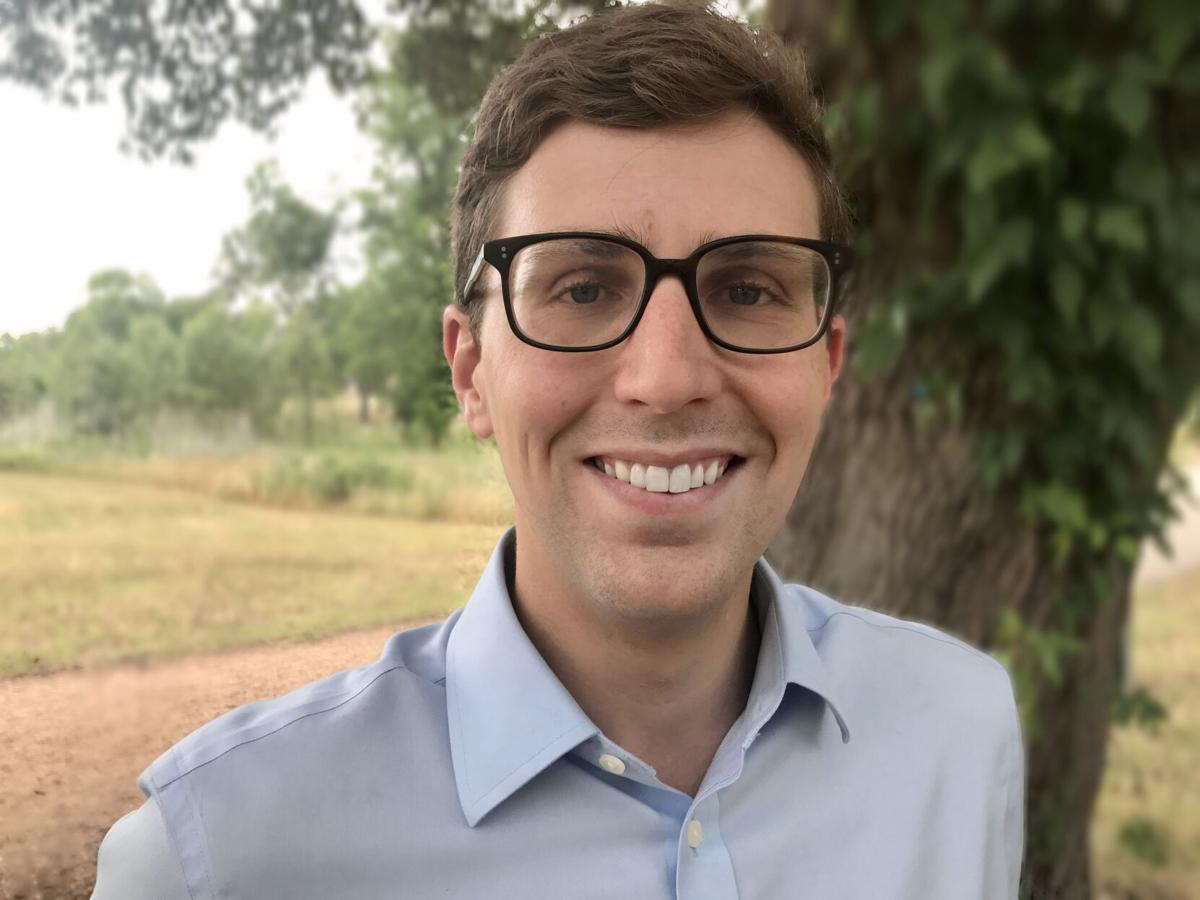 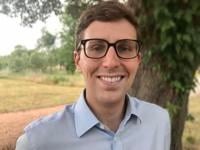 Across the country and here in Louisiana, Americans of all political stripes are realizing the dangers of mass surveillance technologies, especially when they are deployed without the necessary safeguards to protect against abuse and discrimination.

Right now the New Orleans City Council has an opportunity to implement sensible surveillance reforms that will make our communities stronger and safer. Ordinance 33,021 would ensure public notice and input before the city deploys new surveillance technologies with our tax dollars, while banning only those technologies — like facial recognition — that have been shown to be unjust and ineffective.

Independent studies — and even the federal government — have found that facial recognition systems have higher false identifications for women, Black people, and especially Black women. In January of this year, Robert Williams, a Black man, was arrested in front of his family in Detroit and held in jail for a crime he didn’t commit, based on a false facial recognition ID.

Criminologists studying camera deployments say there is no evidence they prevent or reduce crime. According to the Office of the Independent Police Monitor, “the City of Chicago spent over $60 million of taxpayers’ dollars on 10,000 surveillance cameras, the presence of which have not conclusively proven to deter or reduce crime.” In Oakland, California, Police Chief Joseph Samuels Jr. concluded, “... there is no conclusive way to establish that the presence of video surveillance cameras resulted in the prevention or reduction of crime.”

Every dollar we waste on broken and biased mass surveillance technology is a dollar we can’t spend on programs that are proven to make our communities stronger and safer. Investments in affordable housing, early childhood education, mental health treatment, and substance abuse services would be far more effective at combating the root causes of crime.

But right now, government agencies can buy and use any surveillance technology with no public notice and no evidence of its effectiveness. New Orleans spends more than $3.8 million annually on the Real Time Crime Center, without any solid evidence it reduces crime.

With a higher per-capita rate of both wrongful convictions and incarceration than any large county or parish in the country, New Orleans cannot afford to double down on this risky and racially biased approach.

Amid a national reckoning against systemic racism and injustice, now is the time for New Orleans to be building greater trust with Black and Brown communities, and Ordinance 33,021 is an opportunity to do just that.

Ordinance 33,021 would require public notice and ongoing oversight of any new surveillance system and ban the most dangerous and ineffective forms of this technology, including facial recognition. The ordinance would also establish common-sense protections for the data gathered through surveillance technology.

Above all, Ordinance 33,021 is a chance for city leaders to strengthen their relationship with the communities they serve, combat racial bias and wrongful convictions in the criminal justice system, and embrace more effective and evidence-based strategies for keeping people safe.