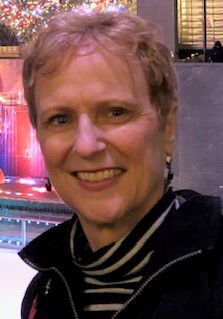 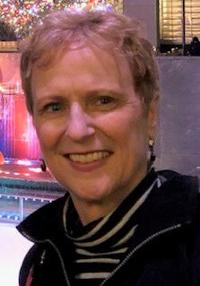 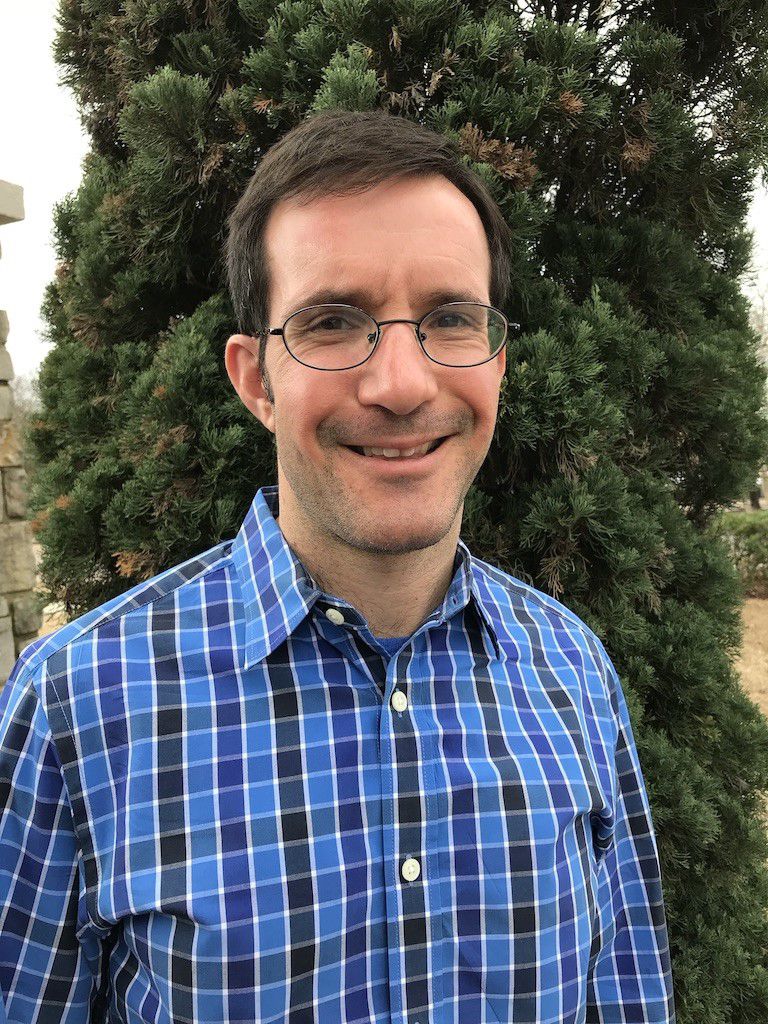 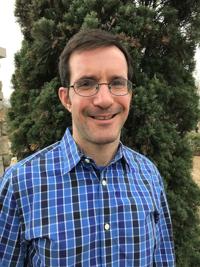 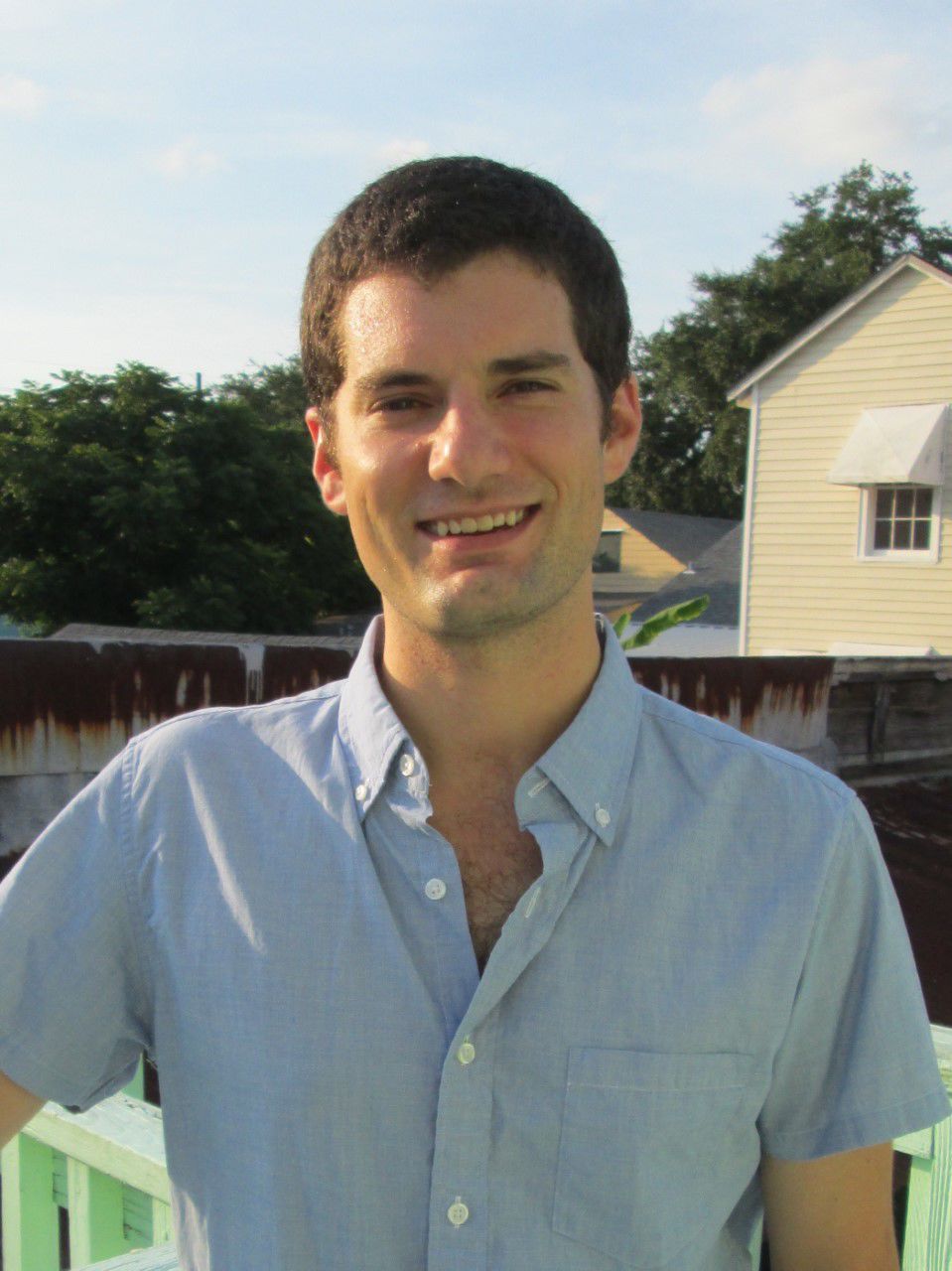 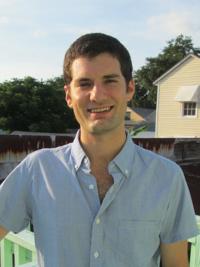 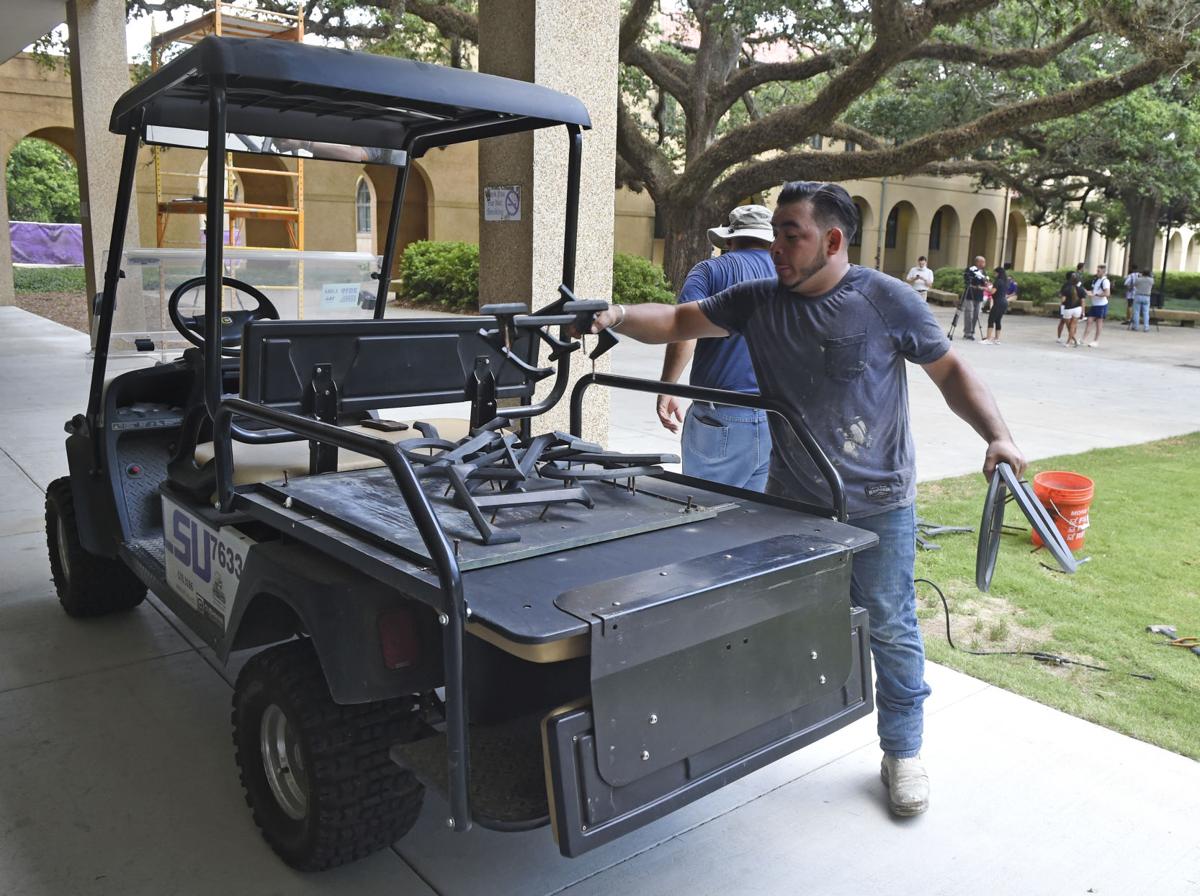 Crews remove the letters spelling Troy H. Middleton Library on the front of the LSU campus building hours after an LSU Board of Supervisors committee approved a motion that will remove the name from the university's main library, Friday, June 19, 2020, in Baton Rouge, La. Crews said the letters and a plaque will be crated and stored as they are state property.

Crews remove the letters spelling Troy H. Middleton Library on the front of the LSU campus building hours after an LSU Board of Supervisors committee approved a motion that will remove the name from the university's main library, Friday, June 19, 2020, in Baton Rouge, La. Crews said the letters and a plaque will be crated and stored as they are state property.

In the debate over the LSU Board of Supervisors’ decision to remove the name of Troy Middleton from the main campus library, and more broadly, over the legacy of the South’s segregationist past, we keep hearing that “everyone here supported segregation in the 1950s and early 1960s; that’s just the way it was.” Apart from the obvious problem — the assumption that “everyone” is White — this narrative misrepresents the past.

When the U.S. Supreme Court ruled that segregated schooling was unconstitutional in 1954, the large majority of Whites at LSU and in the South did support segregation, or at least did nothing to end it. But a minority dared to speak out, and dared to act. Of course, Black students and activists led the charge against segregation in Baton Rouge and paid a high price for doing so. We support the campaign to honor their efforts by renaming buildings on campus.

Our aim here is not to divert attention away from Black activism but rather to refute the claim that “everyone [White] supported segregation.” Many Whites knew that segregation was wrong; some were brave enough to act on that knowledge.

In 1956, the Louisiana Legislature passed a package of segregationist legislation, including ending compulsory attendance at any school forced to integrate. Only one legislator voted against these laws: state Sen. J.D. DeBlieux from East Baton Rouge. DeBlieux credited his parents, who were poor Ouachita Parish sharecroppers, with giving him the moral upbringing he needed to take this stance — one that brought threats of violence against his family, including a cross burned on his Baton Rouge lawn.

A handful of LSU faculty also spoke out against segregation. In 1958, they opposed eight bills, proposed by state Sen. Willie Rainach, authorizing the governor to close any public school ordered by a court to admit a Black student. LSU English professor (and native Southerner) Waldo McNeir circulated a petition against this legislation. Some 600 Louisianans signed it, including 66 LSU employees — 57 professors (roughly 10% of the faculty), eight library staffers, and the director of LSU Press.

Rainach struck back, forming a legislative committee to investigate LSU for “un-American activities.” LSU President Troy Middleton defended the right of university employees to express opinions as private citizens, although he reiterated LSU’s commitment to the “segregation of the races.” After newspapers published names of the professors who signed the petition, some of the 66 academics claimed they had not known what they were signing. In contrast, McNeir testified before the Legislature and denounced segregation as “undemocratic,” “unAmerican,” and “immoral.”

McNeir resumed his campaign against segregation in 1960, as the national media was focusing on the New Orleans school crisis. On November 14, the day Ruby Bridges became the first Black student at Frantz Elementary School, McNeir wrote a letter on LSU stationery to state Rep. Wellborn Jack of Caddo Parish and called the Legislature’s special sessions to save segregated schools “a disgrace and a national scandal.”

This time, Middleton threatened to charge McNeir with bringing discredit to LSU. Citing “outside threats and inside pressures,” McNeir resigned. More than 700 LSU students signed a statement defending McNeir’s academic freedom, and 152 professors signed a petition condemning the growing “atmosphere of fear.”

As these events played out at LSU, a small number of White Baton Rougeans joined the Black civil rights movement. Wade Mackie — born and raised in North Carolina — moved to Baton Rouge in the 1950s to campaign for racial integration. Mackie played a central role in organizing White opposition to segregation, and incurred constant harassment as a result.

As historians, we are acutely aware of the importance of the stories that we tell about our shared past. As a community, we need to tell the stories of the few — like DeBlieux, McNeir, and Mackie — who dared to do the right thing, so that we can confront the hard truth that, just because the many did the wrong thing, it was still wrong. “That’s just the way it was” — because so many White people chose to make it so.

Mark Ballard: LSU needs to come to terms with Mike the Tiger nickname's Confederate past

Back in 2017 when the latest Mike the Tiger was acquired, LSU President F. King Alexander was asked if he had problems with the origins of the…