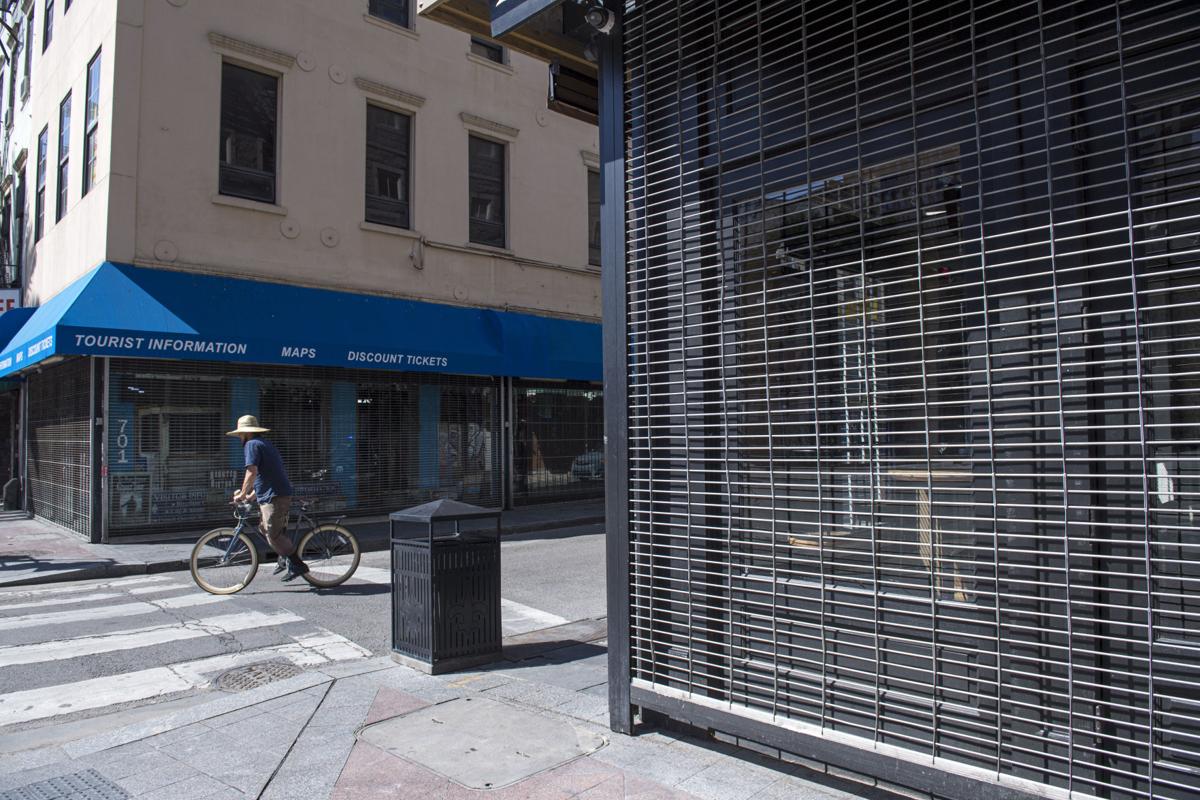 Shops and restaurants closed on Canal Street in New Orleans, April 20. The coronavirus pandemic has forced business owners to reassess their plans. 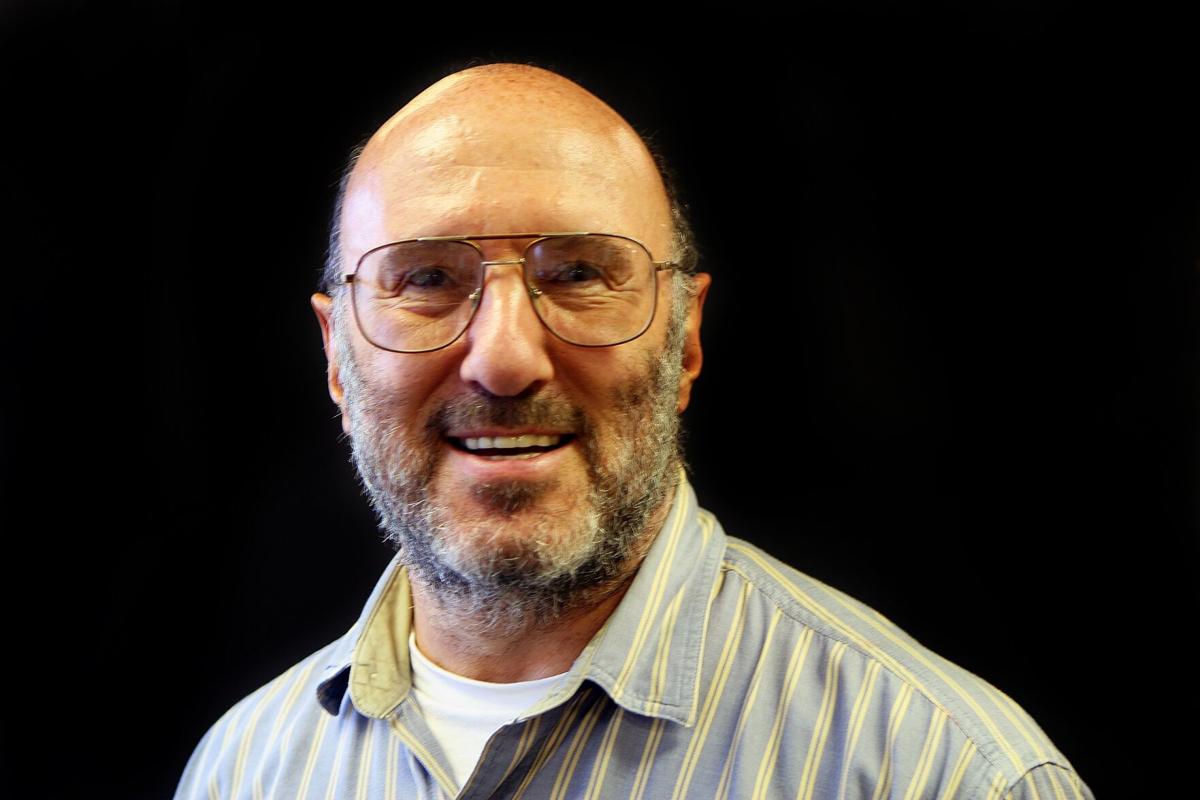 Shops and restaurants closed on Canal Street in New Orleans, April 20. The coronavirus pandemic has forced business owners to reassess their plans.

I was a professor of economics at the University of Central Arkansas in Conway, Arkansas, from 1997-2001. My colleagues and I often remarked how lucky we were in our choice of restaurants. We were then a town of only 50,000, about 40 miles northwest of the biggest city in that state, Little Rock (the population is now about 65,000). But there was virtually nothing north of us until you reached Kansas City or St. Louis, almost 400 miles away.

Why did we have so many, and good, eateries? We had a catchment area of some 200 miles to the north. If you wanted fine dining and didn’t want to go all the way into Little Rock, there little Conway stood, replete with numerous and diverse bistros.

I have been an economics professor at Loyola University since 2001. New Orleanians are in somewhat of the same situation as was Conway, albeit for very different reasons. We have many more eating places than our population of some 400,000 (1.3 million, if you count the surrounding parishes) would otherwise justify.

Why? In a word, tourism. The Big Easy, with its French Quarter, Jazz Festival, Mardi Gras, Saints, Pelicans and all the rest (way too many to even mention more of our diamonds), is a world-class magnet for visitors from every corner of the planet, bar none. That is why we have way more than our “fair share” of hotel rooms, brasseries, tour guides and anything and everything else desired by our numerous callers. According to some estimates, we rack up almost 20 million of them per year. In some rankings, we beat out such large-scale tourist destinations as San Francisco, New York City and Chicago.

However, thanks to COVID-19, our beloved Crescent City is now in the doldrums, tourism-wise. Just go down the French Quarter and see all the boarded-up vacationer attractions.

So, wither New Orleans? Into which basket should we put our eggs? Should we brazen it out, hope for a cure, a vaccine, or herd immunity to come along, so that we can attain our former gold-medal standard as a tourist attraction? If so, we can retain our more than proportionate to population share of national and international travelers, with vast spillover benefits to New Orleanians. That is one possible path ahead.

How long will Louisiana's coronavirus recession last? It's 'going to be a challenge'

Another route is to fold our tents, take our marbles home, and witness these dazzling accoutrements of ours be reduced to that level enjoyed by other cities with roughly our population size. If so, then the jewels in our crown would be similar to those now enjoyed by Oklahoma City, Raleigh, Memphis, Richmond, Louisville, Salt Lake City, Hartford, and Buffalo. These are all nice cities. Fine cities. But with such a stark alternative, my bet is that the denizens of our fair burg would favor the former, 99-1.

That being the case, how shall this option be attained? One way would be for the government to subsidize tourist emporia. But that would be not just a bit unfair to all other non-tourist industries suffering similarly. Plus, the long-suffering taxpayer would have to foot the bill. Another possibility would be a tax holiday. This is always to be desired by lovers of freedom, but, again, government should not pick and choose winners and losers. It should keep its big fat thumb off the balance wheel of the economy.

No, if we want to eschew both crony capitalism and state supported monopoly socialism, the best way forward is to rely on the free enterprise system. Those who have faith in the future of our magnificent metropolis can perhaps rely on the fact that our present economic discomfiture will reduce property values. Others who are optimistic will purchase them at bargain-basement prices, hold onto them, and then reopen when this COVID-19 affliction passes us by, as eventually it must and will.