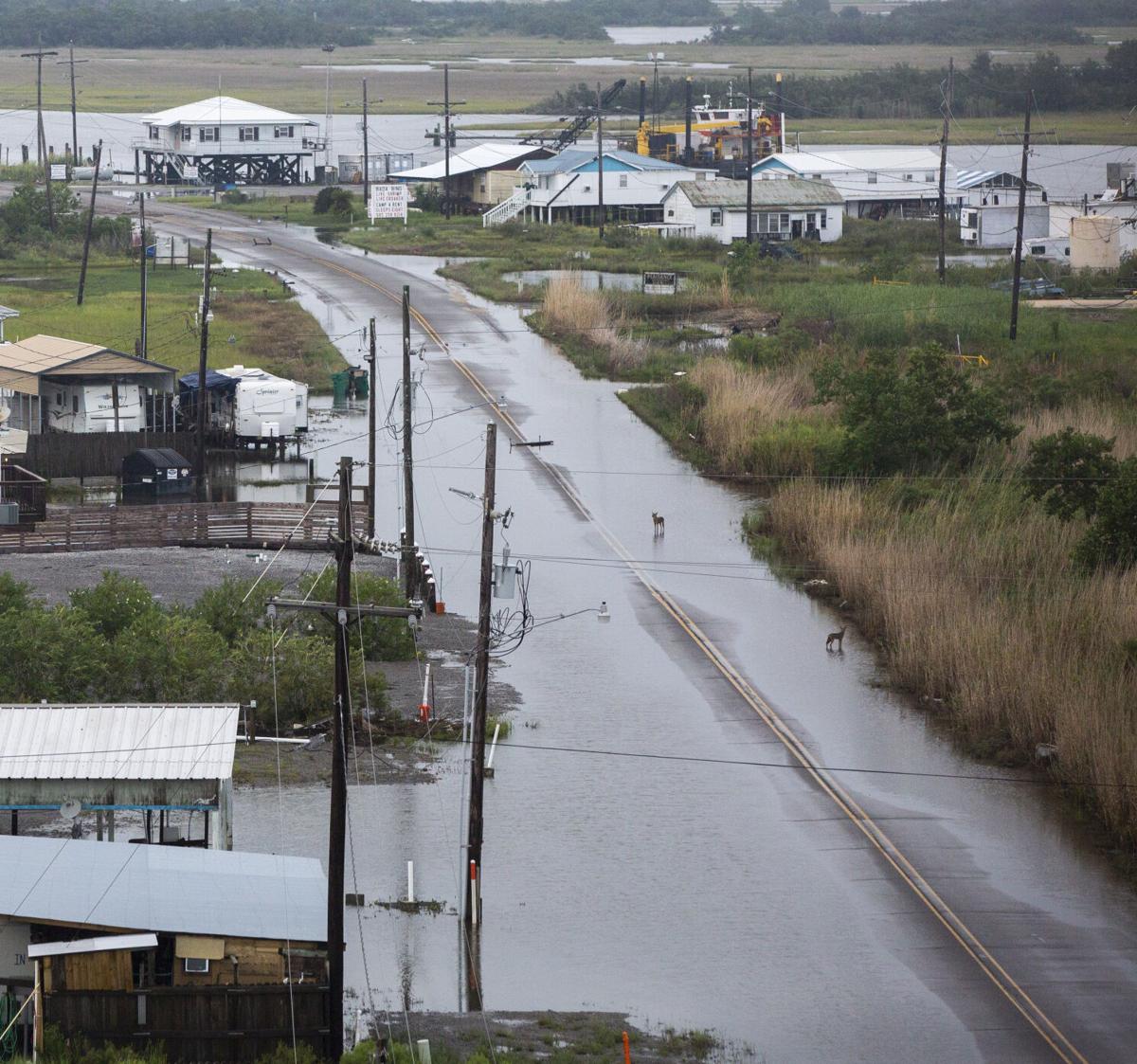 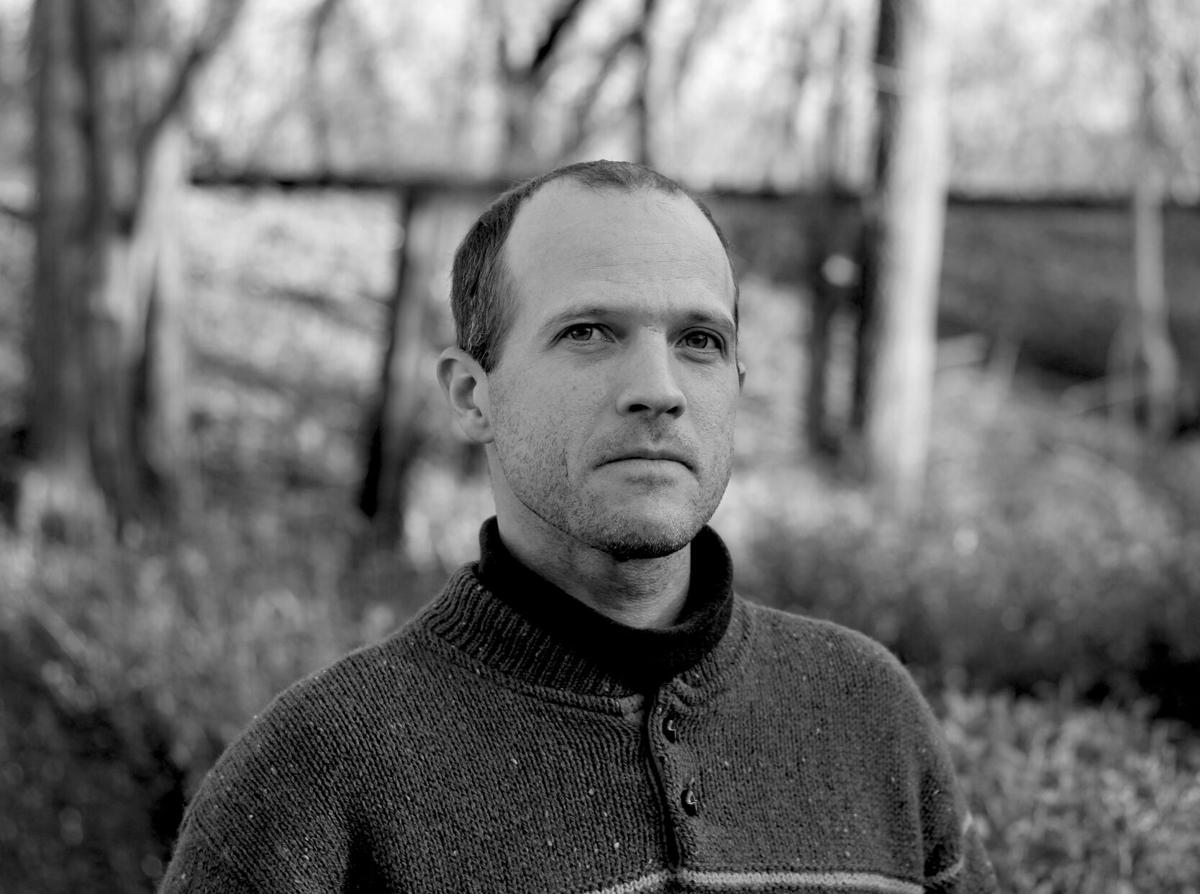 President Joe Biden’s ambitious 10-year, $2 trillion “American Jobs Plan” includes a pledge that every dollar spent on rebuilding our infrastructure “will be used to prevent, reduce, and withstand the impacts of the climate crisis.” What’s not mentioned is the hard decisions that climate resiliency requires.

This is the lesson of coastal Louisiana. It knows what the rest of the country is just beginning to realize: To continue our way of life in a hotter, wetter world, we need to pay more and get less in return. The alternative is to leave.

Biden would do well to learn from such a place, where many lives have already adapted to a changed climate; where towns that couldn’t find the money to protect themselves are gone, reduced to a collection of boat ramps and sinking cemeteries; where those that could build protection are building it higher.

Windell Curole, manager of the South Lafourche Levee District, is comfortable with retreat. Fleeing storms and sinking land, Curole and his community made a last stand in the late 1960s, when they began building a levee system to keep out the sea. Citizens and their leaders had to decide: Who could they afford to protect? They chose to encircle four towns. A fifth town, Leeville — where Curole’s grandparents grew up — was left out.

“We said, ‘Guys, this is where the line is,’” Curole recalled. “And the people on the other side hated us and we said, ‘I’m sorry but this is it, or we do nothing.’”

Though Hurricane Katrina spared South Lafourche, the levee district decided to raise their levee after the 2005 storm. Curole needed more dirt and more rights-of-way. State senators in Louisiana had worked to strengthen laws that classified hurricane and flood protection as public goods, worthy of eminent domain, so the law was on the levee district’s side when it sent letters to hundreds of landowners declaring its intention to take a slice of their property, offering what it considered fair market value.

Now the levee district had what all successful infrastructure projects need: a critical mass of popular support, a legal framework protecting both the project and the citizenry, and a stable revenue stream.

Without the levees and floodgates, most of South Lafourche would be uninhabitable today. In 1986, when the first iteration of the levee system was completed, Curole closed the flood gates maybe 20 days a year, to keep out hurricane-induced high tides. In 2018, the gates were closed on more than 250 days. Today a slightly above-average tide would put water in people’s homes.

Though not a drop of Katrina’s rain crossed the Atlantic, the storm prompted the Dutch to reevaluate their famously comprehensive flood protection system. In addition to building taller and stronger structures, they also decided to retreat from vulnerable areas.

To sell “Room for the River” to the public, the Dutch government created a website where citizens could propose and test various flood-mitigating scenarios. People’s ideas were taken seriously. In exchange for their land, one town got a new park with a music venue, another got a deeper harbor. Ultimately, 150 houses and 40 businesses were displaced.

Room for the River succeeded because a critical mass of “winners” was created. Together, these winners formed a sense of the public good. Supported by this majority, the government could confront the holdouts and protect the populace.

The challenge for Biden’s climate team will be to convince the American people that spending more and getting less in return is their only path forward. Understandably, Americans distrust big government and its plans. In previous decades, dozens of Black neighborhoods, many of them vibrant and solidly middle-class, were bulldozed in the name of “the public good,” which, at that time, meant highways and housing projects.

But even in the U.S., where short-term thinking and factional politics makes it hard to get anything done, a re-envisioned public good, free of racist and classist thinking, can be achieved by engaging with communities, and giving people what they need and want.

“It takes a lot of guts to make the decisions we have,” Curole told me. “We’re not afraid.” It’s time for the rest of the country to face it’s fears and make decisions, too.

Tyler J. Kelley is the author of "Holding Back the River: The Struggle Against Nature on America’s Waterways."

Our Views: After Zeta, we don't need any more records broken in 2020