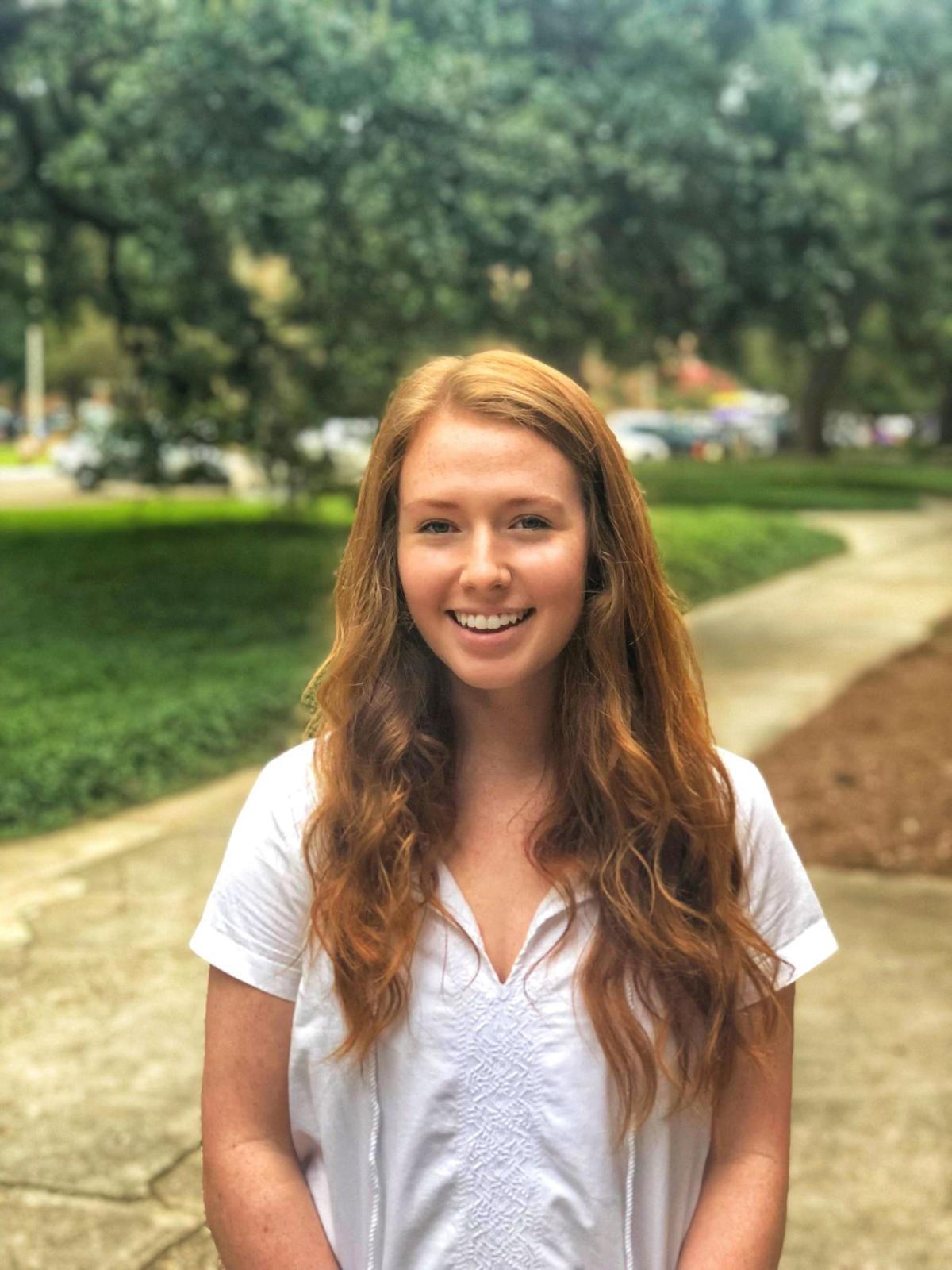 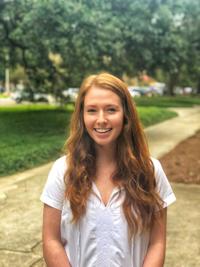 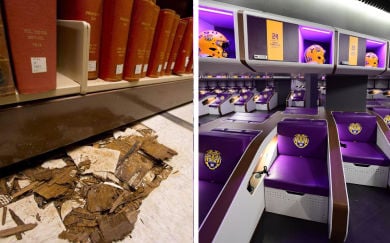 A side-by-side of LSU's library and the new football locker room.

A side-by-side of LSU's library and the new football locker room.

In an era driven by technology, LSU’s Middleton Library is more than a place to check out books. It is also a place to study hard. Before tests, thousands of students pile in, and spend countless hours studying at “Club Mid” to pass their classes. We use its printers, its computers, databases and, yes, even its books.

Earlier this year, local media reported that portions of the library, including most of the basement, were closed due to consistent flooding and water intrusion. According to university documents, the building has had similar problems since the 1980s. The library has changed relatively little for decades. Its bathrooms, carpets, and shelves often appear dated to students — neglected even. Only recently did LSU receive the funds to replace some first-floor furniture, but that seems to be the extent of improvements in recent years. These consistently unsolved problems beg the question: Is our state truly prioritizing education?

Louisiana is often ranked last or nearly last in education. Though our state Legislature has recently made strides to better fund TOPS and higher ed, it has failed to address the rising cost of expansion and the improvements necessary to sustain our public universities. LSU is falling behind its competitors, and its students are suffering the consequences.

This week, LSU’s Tiger Athletic Foundation revealed a brand-new athletic facility complete with nap pods, an executive chef, a players’ lounge and more. Coupled with the news earlier in the week that LSU was millions of dollars short on its estimated budget, this boast of a $20 million-plus facility solely for athletes seemed a bit tone-deaf. I displayed my concern with the inequity between academics and athletics on Twitter. My tweet highlighted LSU’s locker room reveal and added a picture of the flooding in our library basement, with the caption, “This is our library.”

I received a lot of backlash. A common criticism from the Twitter community was that TAF relies on private donors for athletic funding, and that this money in no way takes away from the university. This argument is absolutely correct, but it doesn’t negate the problem. The true issue lies in the fact that LSU’s donors have, for decades, chosen to give to athletics rather than academics. Though TAF gives a portion of its funding to academics, it’s just not enough.

This newspaper reported in 2016 that LSU is the only school in the SEC at which donors give more to athletics than they do to academics. Our alumni have simply not prioritized academics in the same way they do athletics. Students are constantly told there is no money and asked to pay more in fees. So, when our athletic foundation showers more than $20 million on an athletic facility, it’s a hard pill to swallow.

Every day that I go to class on LSU’s campus, I am proud to be a Tiger for so many reasons. Yes, football is one of them. There’s nothing quite like a Saturday night in Death Valley. But we are also a land, sea and space grant institution. We are a military institution. We are a school that doesn’t just breed NFL players; we train doctors, lawyers, engineers, teachers and more. We are more than just a football team; we’re a university. I have been lucky enough to become an engaged student leader during my time at LSU, and have learned so much about what it means to prioritize our students and our future. If Louisiana’s people want to stop being last in opportunity, in education, in economics, then we must prioritize education in a meaningful way, and that means pulling out those check books and sitting down to put some money in a library instead of a locker room.