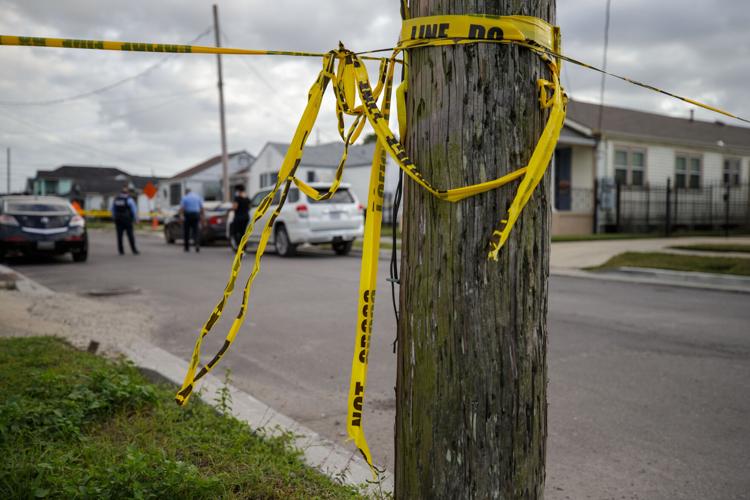 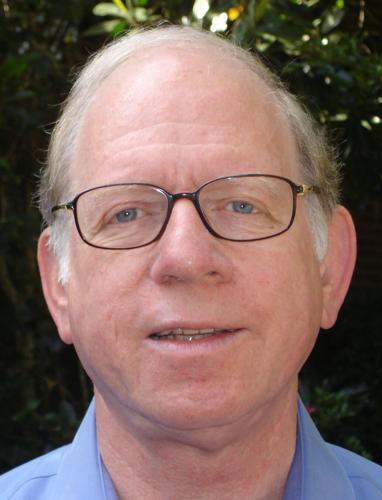 The New Orleans Police Department is at a tipping point. We have lost 100 officers since the beginning of the year, bringing manpower to 960 officers as of July 31. That includes the last recruits to have graduated from the academy up to the superintendent.

NOPD will soon have to prioritize and refuse some calls for service, handling only the most serious. As response times lengthen, the more mundane calls will not get any response at all because there are not enough officers to handle everything. We shortened Mardi Gras parade routes this year because of the manpower shortage. By Mardi Gras next year we may have 200 fewer officers, making it extremely difficult to respond to calls while also providing an adequate number of officers to safely patrol the parade routes.

The patient is hemorrhaging. You can’t just keep adding more blood without focusing on what is causing the blood loss. We have to focus on retention and solve the issue of low morale.

So, how can we stem the attrition? We must ask why officers leave NOPD to go to other agencies. What is it that these other agencies have that we don’t have?

The most glaring difference is the disciplinary system. Officers would rather be in a sheriff‘s agency with employment at will than in New Orleans with the protections of the civil service system because they know that the sheriff will treat them fairly.

I believe that NOPD officers incur more discipline than any other employee group in America. No other occupation or profession subjects its employees to the discipline facing NOPD officers. And in my opinion, no other police department is so egregious.

Every citizen complaint results in a full-scale disciplinary investigation, and there are countless supervisor-initiated complaints of subordinates because they fear their own discipline for their potential failure to act. Discipline must be fair. No officer supports unprofessional behavior, and we have evolved into one of the best police departments in the country, where professional, constitutional policing is the norm. We have to change the focus on “what you are doing wrong” to getting recognition for a job well done.

The flip side of being disciplined is being recognized for meritorious performance. Performance evaluations are a required component of the federal consent decree, but once an officer has been evaluated as “exceeds requirements,” for example, nothing comes of it.

So while we have had nearly 5,000 disciplinary investigations of officers in the past six years, it has been more than six years since an NOPD officer received the performance-based, civil service-approved merit pay raise promised under the Great Place to Work initiative. It’s been over a year since the NOPD even held an awards ceremony to honor our heroic police officers.

Working infrastructure is important. When an officer goes to a police or sheriff agency in an adjoining parish, chances are that he or she will get a “take home” patrol car for their own use. At NOPD, you are lucky if you show up for work and have a car that functions, with working air conditioning. Computers in the stations don’t work and aren’t up to date. Some stations have deteriorated so badly that they become depressing environments themselves.

One officer said he felt as though he was chasing his tail. Another officer commented “who wants to work under a microscope where you are not appreciated?” You have to ask: Why would anyone want to work here, when the administration doesn’t seem to care about me or reward me for the good work that I do?

Every modern police department has the same constitutional policing requirements that are imposed by our consent decree. Officers now document most interactions with citizens. But documenting almost all interactions comes at a cost, and that cost is to eliminate much of an officer’s free time to proactively patrol. The downside is that the criminal element knows this and becomes more brazen. Taking a risk becomes less risky because officers can’t and likely won’t respond.

To reduce crime, the city has to take more aggressive measures to retain officers. Many of the crimefighting measures being proposed would be obviated with adequate numbers of police officers. And recruitment won’t work until retention is brought in check.

Our department is one of the best in the country. We need to continually be better than average to succeed.

Claude Schlesinger is a retired lieutenant with the New Orleans Police Department and is the lodge attorney for the Fraternal Order of Police in New Orleans.