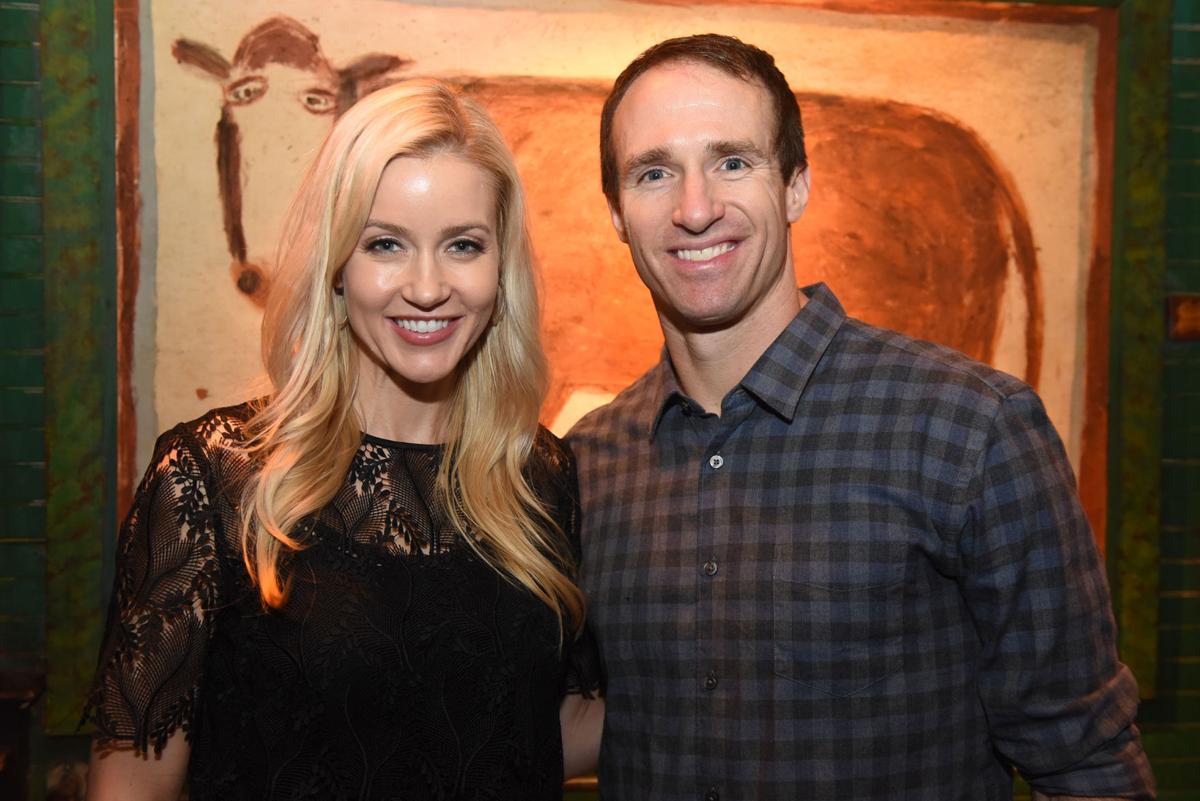 Home for the Holidays- Brittany and Drew Brees 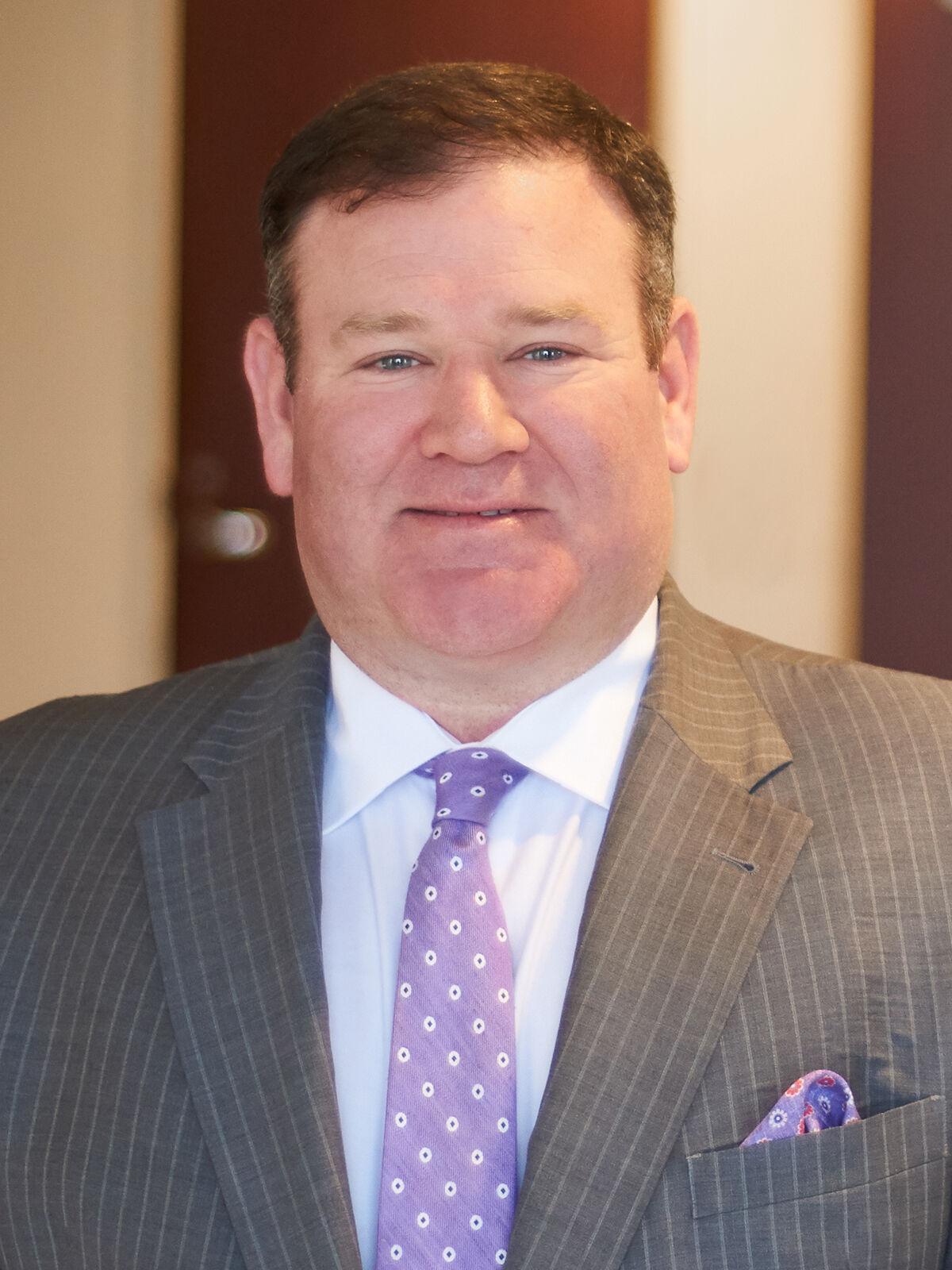 Home for the Holidays- Brittany and Drew Brees

Before the “No Call” NFC Championship game, I attempted to answer a question posed to me by my then-7-year-old daughter: Why do people get so excited when the Saints win?

She is now turning 10 this week, and the outcome of that game stings no less.

But when she saw the images of Drew Brees playing catch with his kids after a heartbreaking playoff loss, and when she heard it might be the last post-game ritual for the Brees family, she asked, “Why is he retiring, Dad, isn’t he the same age as you?”

An unexpected rush of raw emotion overcame me and caused me to reflect on the true impact of what we just experienced.

I am so fed up with all the sports announcers, sports writers. sports analysts and all others who cannot stop talking/writing about Drew Brees’ age.

I cannot tell you where exactly I was on March 14, 2006, when the Saints signed Brees, but I know I was working with a group of friends and colleagues in their mid-to-late twenties on Hurricane Katrina relief projects.

Brees once reflected that when he came to New Orleans in 2006, at a time when he was trying to establish his own family and rehabilitate from a career-threatening injury, it was “a scary feeling” to start over in New Orleans.

For different reasons, it was for us, too — we were two entities that found each other by dumb luck or fate.

No crystal ball could have forecasted the distance we would overcome in the next 15 years.

See, while New Orleans was rebuilding its physical façade, what we really needed was a major mental adjustment. For decades, we have suffered losses in industry, in population, in crime, and yes, on the gridiron.

For decades, New Orleans simply wasn’t taken seriously. In large part, we did not take ourselves seriously. We lacked belief. We lacked outward pride. We lacked confidence in our ability to accomplish big things.

The New Orleans Saints will be operating a similar fashion as they did last year when it comes to quarterback Drew Brees, general manager Mick…

Drew Brees led his team and this city in a way that fundamentally changed our way of thinking.

Brees has been a leader by example, starting with holding himself accountable and working until perfection is within sight. Brees is a motivator by words, by grit, by inspired toughness, and by relentlessness. And, yes, Brees is a winner — he is driven to compete and succeed. That was on display year-round for 15 years.

Winning became normal. As a fan base, we were spoiled rotten. As a city, we got a master’s degree in leadership and success.

New Orleans has been a turn-around kid, too, over these past 15 years. A simple example is the very place my Dad would park on Loyola and Girod in the ‘80s for Saints games.

In what was formerly a stretch of desolate parking lots stands new retail, housing, world-class restaurants and bars, and even a walkable grocery store, all representing hundreds of millions of dollars in new investment.

The game has changed. This was unthinkable prior to Katrina.

Drew Brees retirement decision could come 'within the next week,' Sean Payton says

The immediate future of the New Orleans Saints quarterback position should begin to crystallize in the next few weeks.

This sort of achievement took teamwork, a belief in success, and a determination that “no” was not an acceptable outcome. Brees was a major catalyst to transform our ecosystem and permanently change our mindset — to take on a big idea and audaciously believe it could happen.

Back to those raw emotions stirred by my daughter’s simple question: I realized I have taken some things for granted. Over the years, watching from the sidelines as Brees paved a path to make the Saints into a powerhouse team, I had become numb to how this journey began.

I forgot about the scared 27-year-old that took a risk on us when we took a risk on him. I hadn’t realized how far we have come since, and how New Orleans has been forever molded by his example.

Brees has left us all with much more than 151 winning weekends. We New Orleanians are a different and better people because of Drew and Brittany Brees. That is his ultimate legacy, and it is part of the legacy of the people of New Orleans.

As Drew Brees begins to ponder his possible retirement from the NFL, I’d like to offer my thanks as the mother of a Saints fan for his many im…