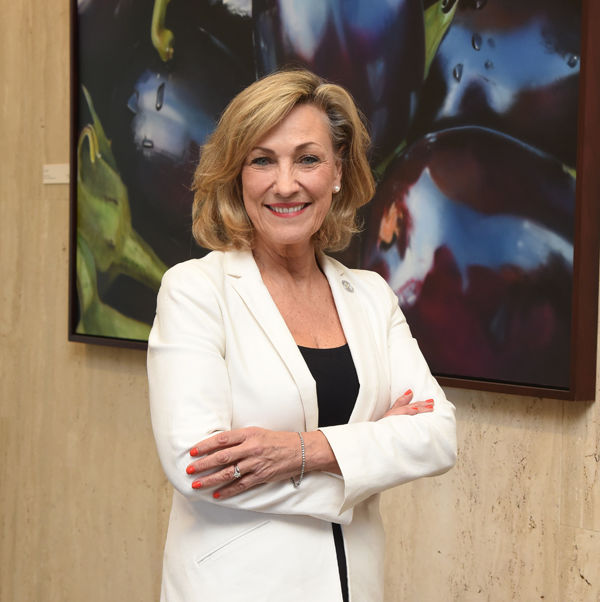 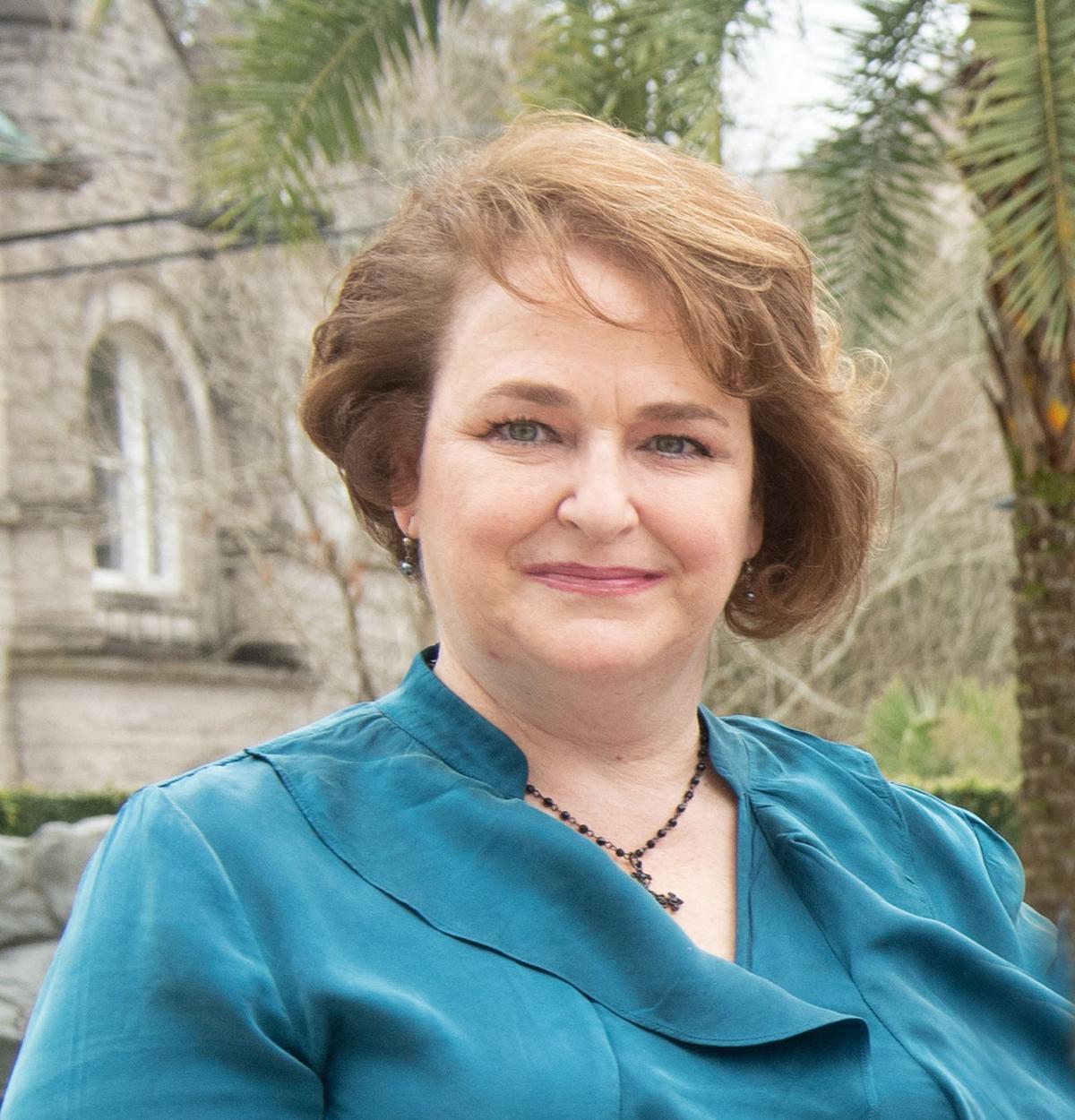 Nearly 1 in 5 Louisianans live in poverty, as defined by the federal government. This includes 28% of all children — the highest rate in the nation. And because access to wealth, good jobs, safe and effective schools and other resources are not distributed equitably in Louisiana, a staggering 47% of black children grow up in families with incomes below the poverty line.

But these figures actually underestimate the number of hardworking Louisianans whose incomes don’t meet their basic needs. This is because the government’s official poverty measure, which was established in 1963 and is adjusted each year for inflation, is far below what most people need to make ends meet.

Now the administration in Washington is proposing a change that would lower the poverty line even further over time. At issue is how the Office of Management and Budget adjusts the poverty measure for inflation. Despite the fact that the measure is already too low, all of the options OMB is considering would result in an even lower poverty line.

Most people understand that it takes more than the official poverty income to make ends meet. The United Way estimates that a family with two young children in Louisiana required a minimum of $53,988 per year to meet their basic expenses in 2016 — more than double the 2016 federal poverty guideline of $24,300 for a family of four. For a single Louisiana adult, the basic costs of living add up to $19,548, nearly double the official guideline of $11,880.

Because the official poverty line is so low, families living near or below that threshold need help putting food on the table and paying for medical care. SNAP, the food stamp program, and Medicaid both use the official poverty measure to set their eligibility rules. In the last 12 months, SNAP helped an average of 830,000 Louisiana residents each month make ends meet, while Medicaid ensured that 1,620,000 Louisiana residents could see a doctor when they fall ill without worrying that treatment will force them into a financial crisis.

By redefining what counts as poverty, this change would make millions of people, nationwide, ineligible for those programs over the next decade, according to the Center on Budget and Policy Priorities. Simply put, this change would artificially lower the number of people considered to be in most need, while actually making life worse for many at the margins of self-sufficiency.

Our organizations are dedicated to the well-being of low-income people in Louisiana. We know that too many people in Louisiana earn less than they need to get by. They deserve real solutions to the barriers that keep them from opportunity. And we all deserve better than a cosmetic change to the poverty measure that distorts our picture of the problem while harming people in need.

Given our state’s persistently high levels of poverty, Louisiana faces significant harm from this proposal. In June, U.S. Rep. Cedric Richmond, D-New Orleans, joined dozens of his colleagues in opposing the change. We encourage our delegation to stand with Richmond in standing up for Louisiana’s working poor, and against a change that will do substantial damage over time.