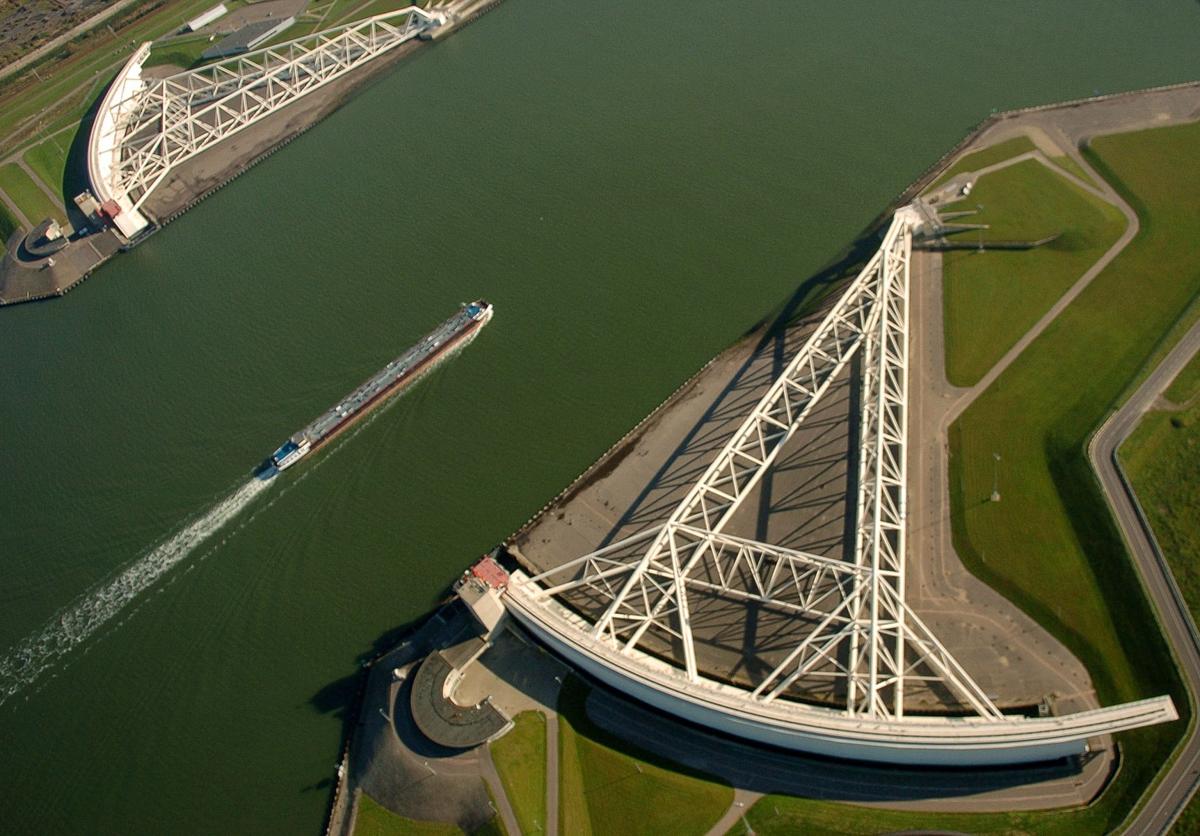 A ship passes the gates of the Maeslant storm surge barrier as it enters the New Waterway from the North Sea. The gates swing closed during storms to protect over a million people in and around Rotterdam during storm surges. 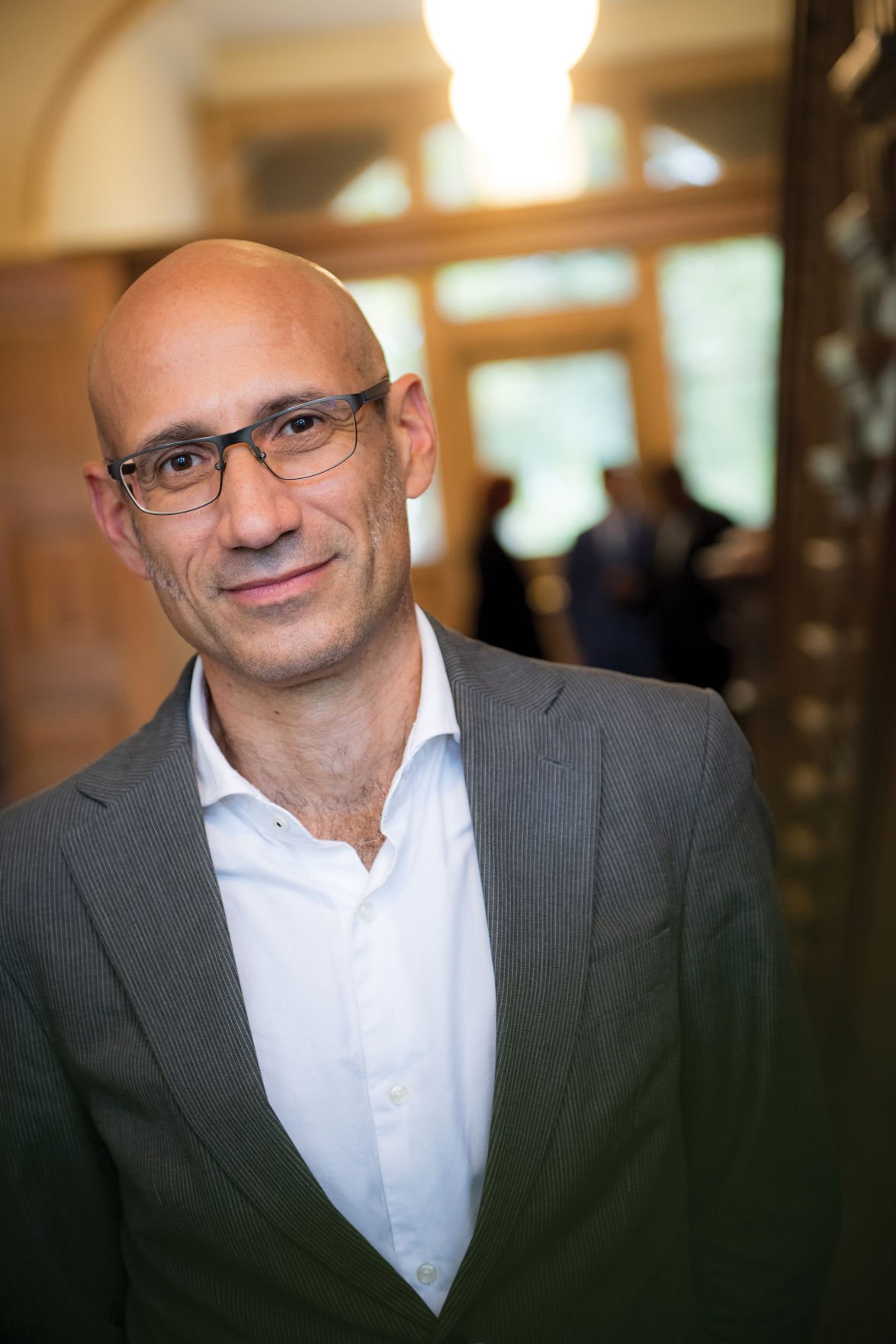 A ship passes the gates of the Maeslant storm surge barrier as it enters the New Waterway from the North Sea. The gates swing closed during storms to protect over a million people in and around Rotterdam during storm surges.

In the Mississippi River delta, we are well aware and sense the urgency of rivers flooding, sea levels rising and coastal areas subsiding. We’re not alone. Some 95% of the world’s population lives within six miles of a river, lake or coast.

Historically in the Western Hemisphere, the reaction against rivers and their seasonal oscillations has been walls and attempts to contain. As a result, failure is a matter of time. The false perception of safety is often the reason for numerous losses of lives and wealth. Of course, we all know the devastating effects of hurricanes to our own Gulf Coast. Hurricane Sandy and its catastrophic effects in New York, with masses of water suddenly pouring over protection walls, is another striking example. In 2016, the Seine River flooded Paris leaving iconic images: The Eiffel Tower floating in a giant lagoon; the pyramid of the Louvre Museum reflected in a pond surrounded by historic facades.

The surpassing of historic maximums is no longer news but routine every few years. We are in denial of the environmental crisis, despite the evidence, and continue to apply old recipes of protection. Is that the only possible answer?

We urgently need a paradigm shift: from protection to negotiation.

The Dutch government applied this concept in a national operation between 2008 and 2014, "Room for the River." Dikes were relocated farther away from the rivers, and agricultural land adapted to floods with minimal harm. Before this, in 2001, my firm aldayjover architecture and landscape finalized construction of the Gallego River Park in Zuera, Spain. This was the first public space and building of modern times designed to endure flooding without damage. Every year, part of the park is flooded, and the river helps maintain the park’s vegetation. Every other year, the river water enters a bullfighting arena through the matador’s door and exits through the bull’s door, while the bullpens become temporary ponds.

Following the same principles, Zaragoza Water Park for the 2008 International Exhibition gives a quarter of its area to the river seasonally. The forest that cuts through the Aranzadi Park in Pamplona (2014) manages stormwater daily and becomes a branch of the river several days of the year, reducing the flooding of houses on the opposite bank.

Compared to walls, parks and public spaces designed as hybrid infrastructures have the capacity of negotiating floods for the benefit of the city with an unrivaled level of resilience (and service to the citizens and to the urban ecology). We rely on pumping stations, but they can also be civic assets with multiple other programs for the community. In order to change the paradigm of "infrastructures of protection" (always insufficient and set for failure) to "living with the river," informed citizens and transparency are the first steps. Education of the current generation, both in schools of architecture and entire universities, is essential to discover how we can inhabit the planet in a completely different way. Tulane School of Architecture, situated in one of the most vulnerable and culturally significant cities in the world, New Orleans, is working at the forefront of this new framework.

Our Views: Permeable parking lots another way New Orleans is learning to live with water