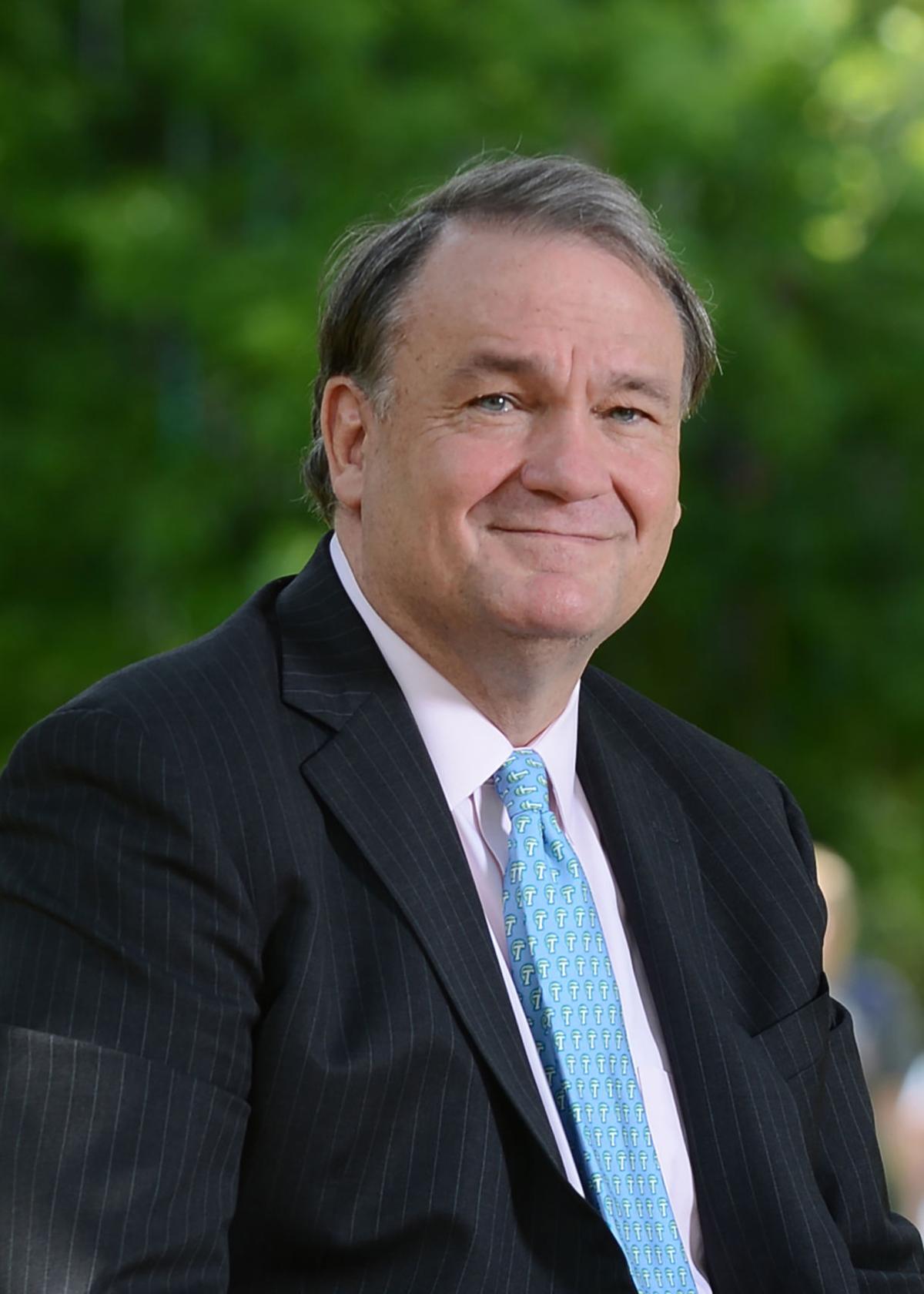 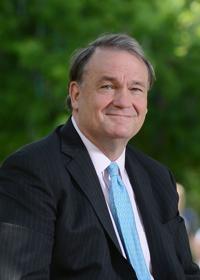 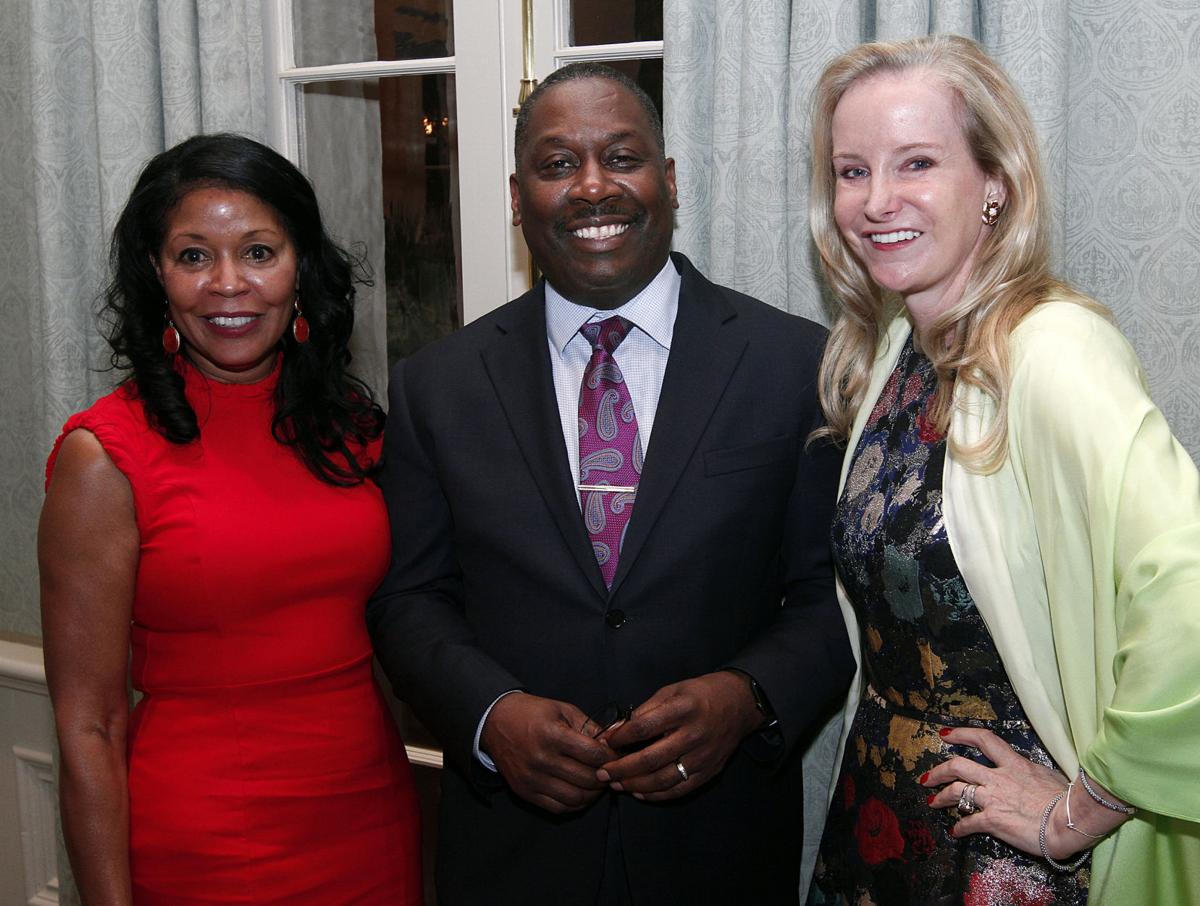 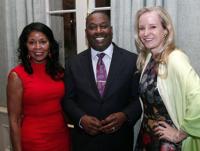 Time is the greatest enemy or the best ally in any crisis. Right now, we are racing against time in responding to the COVID-19 outbreak.

But if only we had time on our side. Time to get an early start on developing vaccines, better tests and treatments, time to ensure we had adequate supplies of respirators, ventilators and hospital beds, time to save more lives. Time is priceless, especially in a crisis, but time can also be bought through an early warning system to detect and track disease threats before they burst onto the world stage as full-blown health crises

NORAD, the legendary North American Aerospace Defense Command, sounds the first alarm in the event of an aerospace or maritime military threat against North America. But what about other threats like the novel coronavirus or an even more virulent pandemic in the future? Who gives our citizens, government leaders and medical providers early warnings about these deadly adversaries?

We desperately need a system that will give researchers in universities and labs around the country a head start in developing vaccines and treatments for new or re-emerging diseases before they spread globally. In other words, a fully functioning system that, given time, might avoid future outbreaks such as the current one from happening at all.

Here’s how it would work. First, research universities would need to build on their long expertise in clinical trials which, along with laboratory discoveries and animal modeling, has brought breakthroughs in treatments for illnesses ranging from AIDS to Zika. Next, state-of-the art surveillance systems, DNA sequencing methods and computer modeling need to be optimized to detect and track emerging diseases long before they become front-page news. Finally, there should be FDA-compliant facilities located near universities and other research institutions dedicated to manufacturing new medicines and preventative vaccines on the spot.

The processes and methods developed through such a program at one university could be shared for replication at other institutions, providing a quantum leap in the effective management of diseases worldwide. The medications and techniques discovered through such a system would have long-term benefits for all. In addition to protecting those at immediate risk during an epidemic, it would also benefit future generations if, or perhaps we should say when, diseases become endemic or re-emerge in more dangerous forms.

Tulane University is currently working on such a system. In fact, we have most of the pieces mentioned above already in place. But we can’t do it alone. Pathogens are sometimes capable of displaying incredible levels of organization, synergy and communication as they carry out their disease-causing missions. Unfortunately, the response from the good organisms in this fight, humans, is often incremental, inefficient and disjointed. Our best defenders — university-based scientists, pharmaceutical researchers and government agencies — often work in isolation, separated from one another by distance, priorities and, yes, time.

A new bipartisan Senate bill “Public Health Emergency Response and Accountability Act," (S3309) seeks to sidestep legislative logjams that often occur in the very midst of crises, by creating a permanent fund to support quick and effective responses to public health emergencies such as the COVID-19. According to one of the bill’s sponsors, Sen. Bill Cassidy, R-Baton Rouge, “an early, fast and effective response” is the goal.

Universities and other research institutions across the country need to take a similar approach when it comes to their efforts to combating emerging health threats — with an emphasis on “early.”

The time has arrived for the dedicated emergency fund Congress is now considering, so too the moment is at hand for a system-wide, collaborative and coordinated research response that joins the battle against infectious diseases holistically — from sounding the first alarm to declaring victory over yet another threat to humankind. It is time to get time back on our side.

Mike Fitts is president of Tulane University and Tom LaVeist is dean of Tulane’s School of Public Health and Tropical Medicine.

Our Views: How to do economic development the right way, with brain power