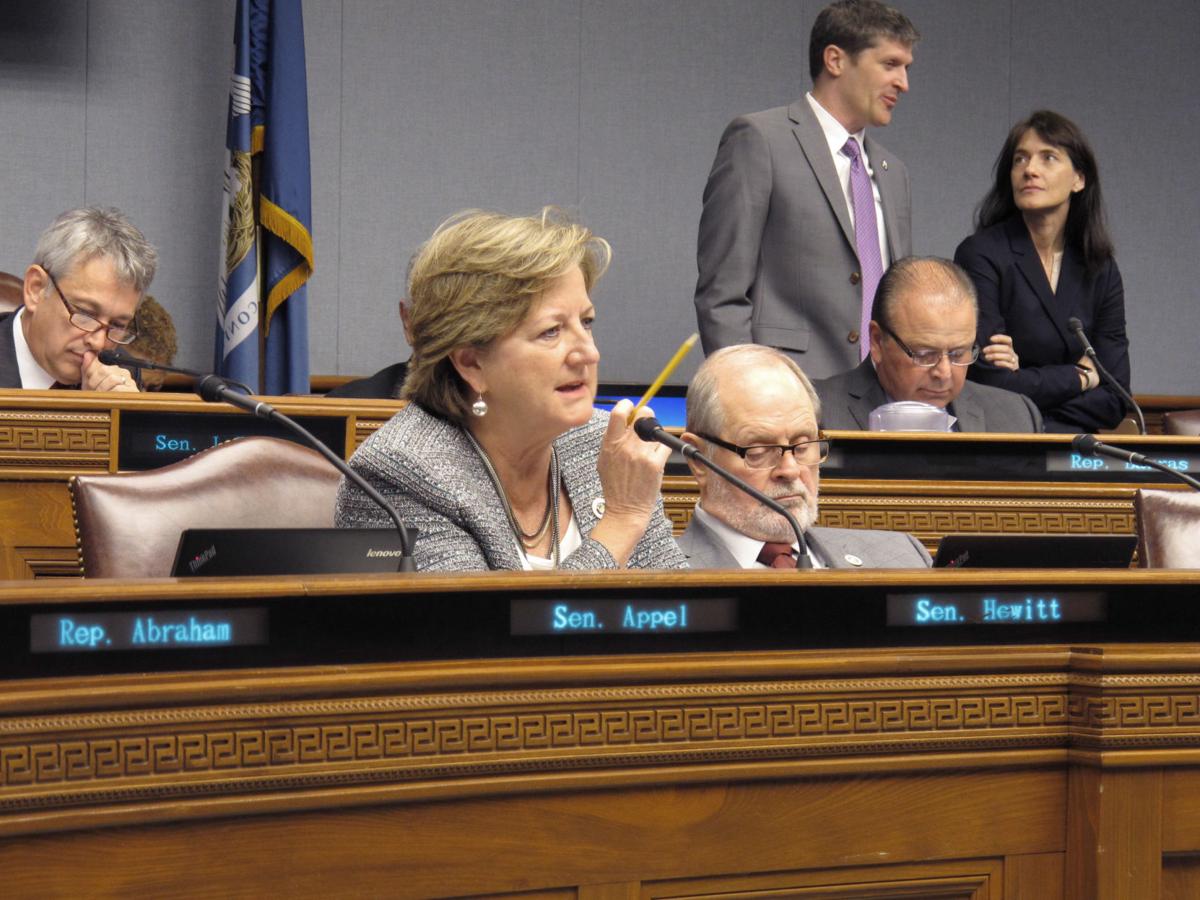 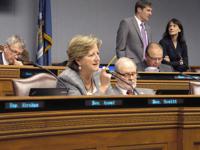 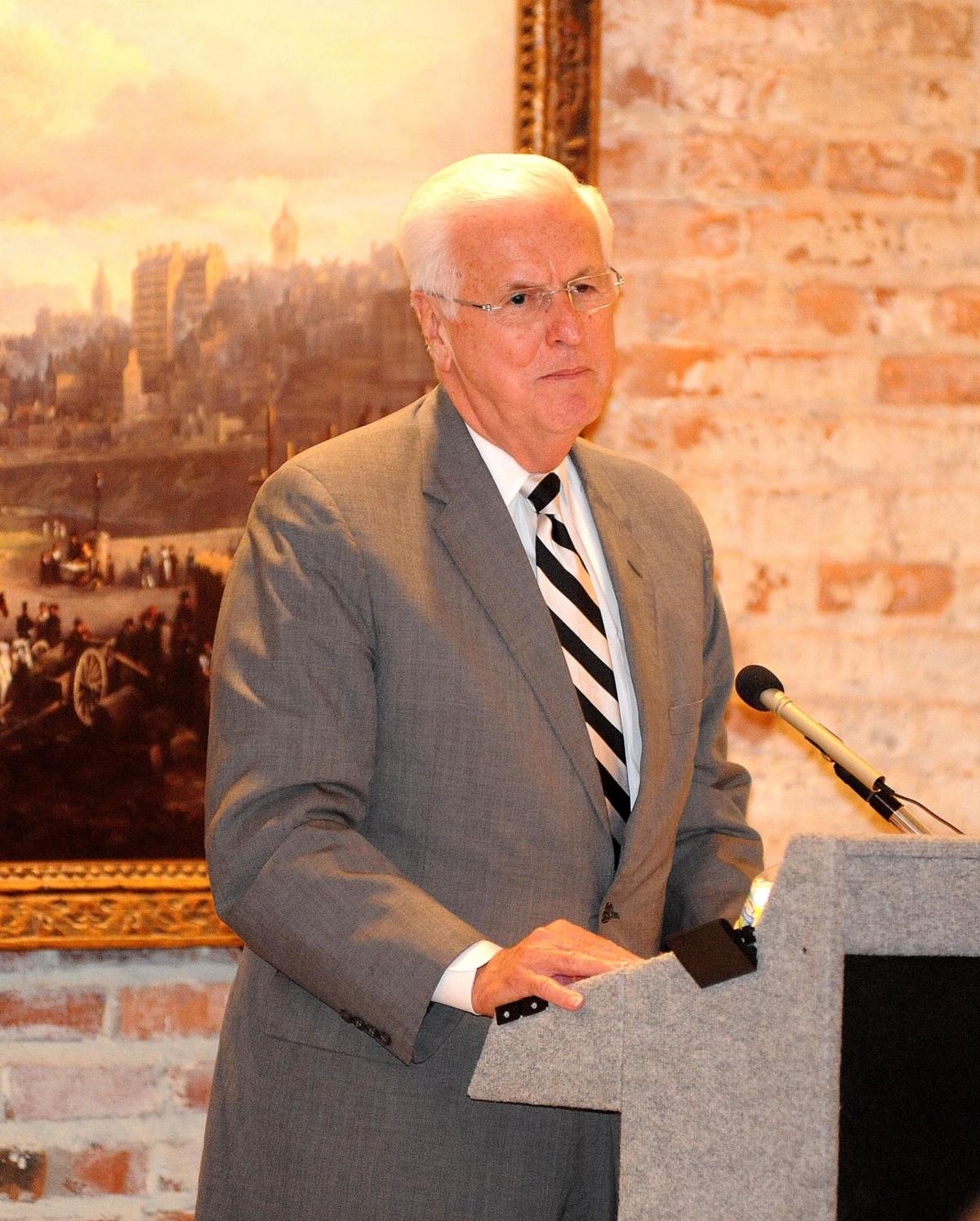 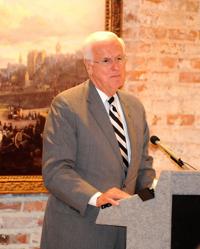 There’s a bill floating around in the Legislature this session to help lower auto insurance premiums, but it is already in trouble. Senate Bill 382, sponsored by state Sen. Sharon Hewitt, R-Slidell, would do away with the so-called “seat belt gag law” during trials. The law, passed in the 1980s, prevents a jury from knowing whether someone hurt in auto accident was wearing a seat belt.

Keeping this information from juries can drive up the amount of money insurance companies have to pay in damages because someone not wearing a seat belt during an accident will typically have three times as much in medical expenses as someone wearing one, according to The Center for Disease Control. The CDC also reports the risk of fatal injury is reduced by up to 60 percent for those wearing a seat belt.

You can understand why trial lawyers, who typically make more money the higher the damages awarded, would oppose removing the seat belt gag law. Personal injury lawyers certainly wouldn’t want a jury to know their client is partly responsible for their own injuries as a result of illegally not wearing a seat belt.

SB382 would allow a judge to determine if the jury would be told about car accident victims not wearing their seat belts at the time of the crash. The bill made it out of the Senate Transportation Committee, where it received a fair hearing, gained co-authors, and then was sent to the Senate floor for approval. But then state Sen. Rick Ward, R-Port Allen, who just happens to be a trial lawyer, convinced enough of his fellow senators to send the bill to the Judiciary A committee. Judiciary A has seven members; six are trial lawyers.

Dan Fagan: Here's why you'll be paying more for car insurance if you live in Baton Rouge, New Orleans

Louisiana Insurance Commissioner Jim Donelon supports SB382. He says the bill would reduce auto insurance premiums and at the same time increase the use of seat belts.

“The judge or jury, when left with no alternative than to assume that the claimant was wearing a seat belt, rewards the claimant for his or her damage, he or she does so without taking into account the fact that the damage was, at least in part, caused by the claimant's violation of the law,” said Donelon.

It’s certainly fair to say Louisiana’s sky-high auto insurance premiums would not go down dramatically solely as a result of getting rid of the “seat belt gag law.” But it would help.

The Louisiana Department of Insurance recently approved premium increases for some companies averaging as high as 22 percent. There are a number of factors driving the state’s high auto insurance premiums. We have far too many uninsured motorists, especially in Baton Rouge and New Orleans. And the cost of repairing vehicles is getting more expensive.

But according to Donelon, lawsuit abuse is one of the biggest factors in high insurance rates in Louisiana. But as long as trial lawyers have such a stranglehold on the state Capitol, don’t expect legislation to address the problem anytime soon.