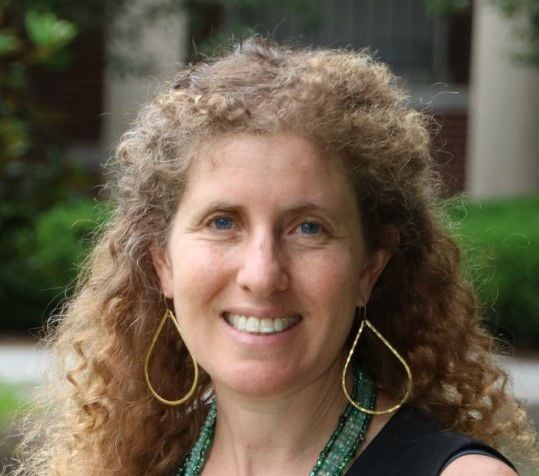 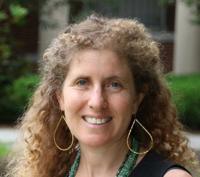 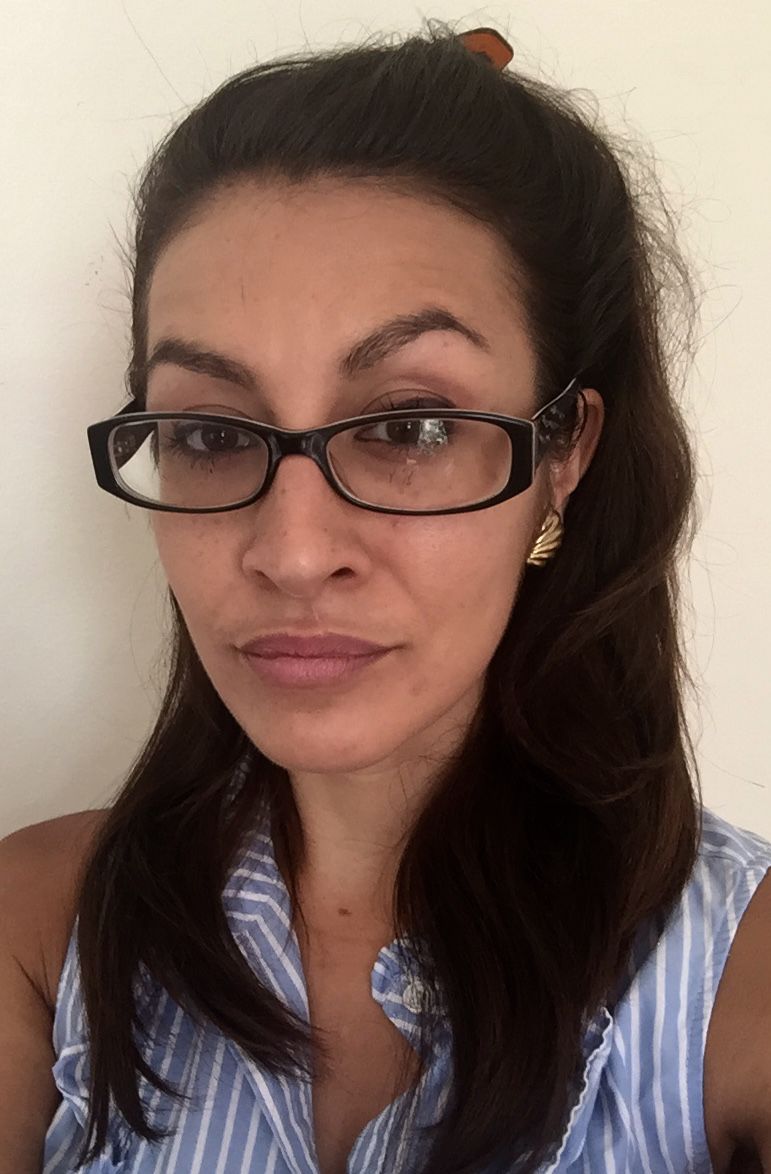 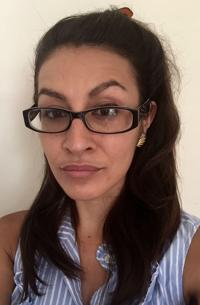 For many of us, the problems of refugees may seem far away, with the majority escaping Syria, Iraq, and South Sudan. However, there are thousands of people seeking refuge right here in Louisiana. Many are fleeing violence in Honduras, Guatemala and El Salvador, while others are from Cuba, West Africa and South Asia. Louisiana currently has the greatest number of new immigration detention facilities, and they are far from urban centers. A few organizations, like ISLA, provide pro bono legal services to a lucky few, but the vast majority of asylum-seekers are behind bars, far from lawyers, journalists, advocates, or communities from their home countries.

Their stories bring to light a darker history of U.S. refugee policy.

Many Americans look to the past searching for an era when our country welcomed refugees. However, U.S. acceptance of refugees has always been driven by geo-political interests and contained implicit racism. The 1924 Immigration Act set up quotas to restrict immigrants from Europe, and it did not distinguish between immigrants and refugees facing political persecution. This was illustrated most famously when the U.S. government turned away the USS St. Louis, a ship carrying Jews fleeing Nazi Germany in 1939. During the Cold War, the United States accepted thousands of Hungarians, Cubans, and Vietnamese due to anti-communism and U.S. policy objectives. In 1980, U.S. Congress passed the Refugee Act, which created special admissions for refugees, people with a “well-founded fear of persecution,” and established new protocols for asylum-seekers already in the country. During the 1980s and 1990s, the United States resettled more refugees than any other country.

Yet the new law was also tested. During the Mariel Boatlift, when Fidel Castro encouraged thousands of Cubans to leave the country, the U.S. initially detained them on U.S. military bases. At the same time, Haitians claiming asylum faced even greater obstacles under the Reagan administration. This included the Coast Guard returning boats to Haiti, and for those who did reach U.S. shores, placing them in detention centers. This was a new practice, and the change was meant to deter Haitians.

Unfortunately, the United States doubled down on the policies that it initiated with the Haitians, focusing on jail, deterrence and rejection over asylum. The COVID-19 pandemic has made the situation for asylum-seekers even more extreme. Along with the harsh conditions in detention centers, they now face even greater threats to their health. Of the limited number of people tested in immigration detention, more than 1400 have tested positive for COVID-19.

As most Louisianans sheltered in place, immigration court for those in detention has not paused. The result is that fewer individuals have been able to speak to their lawyers, and deportations have continued. The U.S. government carried out more than 232 deportation flights to Latin America this spring, when coronavirus cases were soaring in the U.S. Negligently, the U.S. has even deported people infected with COVID-19 back to Guatemala, Colombia, Mexico, and Haiti, effectively bringing the disease to other countries.

Moreover, individuals in Louisiana’s detention facilities cannot social distance, do not have access to adequate masks, soap, sanitizer, or medical care, and the conditions are abysmal. Advocates have reported that during video visits they can see that often the computer area, equipment, and chairs are not wiped down between clients. In March, hundreds participated in protests and hunger strikes in two Louisiana detention centers, with men and women doing everything in their power to draw attention to their confinement in the face of COVID-19.

In other words, people who fled to the United States now fear for their lives in the U.S. detention system. In a tragic twist on Cold War history and the historic resettlement of Cuban refugees, people in Cuba now call for “Liberty for the Cuban detainees in Louisiana.”

The U.S. has a mixed history with refugee resettlement, sometimes generous, sometimes restrictive. However, history shows us that refugee policy can change. Detention is not the only way. Given the extreme risks of COVID-19 for vulnerable populations in detention, releasing asylum-seekers is only the first step in recognizing human dignity and public health.

Jana K. Lipman is an associate professor of history at Tulane University. Olivia Mancing has a master of public health degree from Tulane.

Our Views: Accepting refugees is in line with Louisiana's values