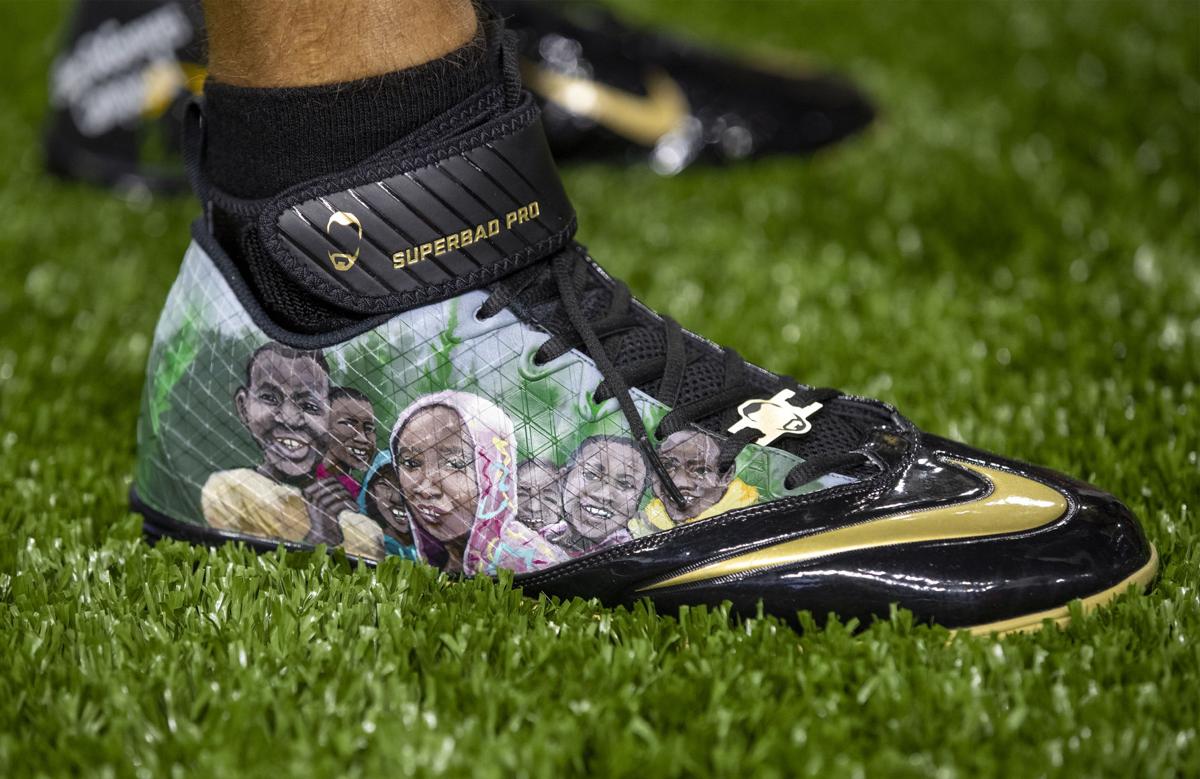 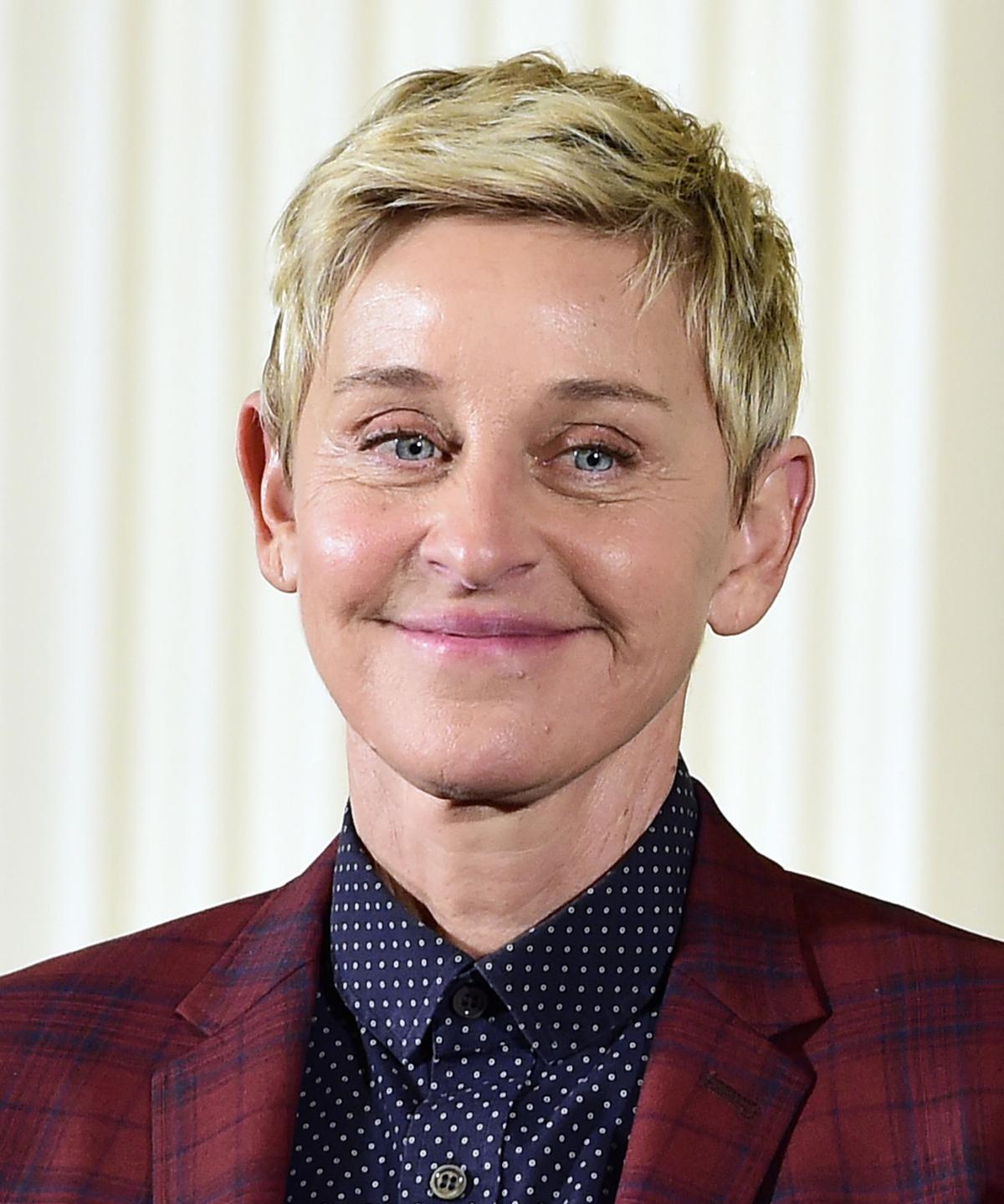 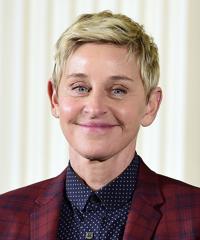 New Orleans native Ellen DeGeneres did her hometown proud this week. The daytime television talk show host got clobbered by the social media mob after she was pictured at a Dallas Cowboys football game sitting next to former Republican President George W. Bush. DeGeneres, a gay and woke liberal, was seen laughing and enjoying herself with the conservative Bush.

That didn’t sit well with Ian56, who tweeted, “Corporate Fascist shill #EllenDeGeneres sits in the owner's box with Mass Murdering War Criminal Psychopath & Traitor #GeorgeBush.” Or Tassio12, who tweeted, “Go away #EllenDeGeneres. You normalize war criminals.” And there was the tweet from Brad Fraser: “When did it become F@#$ing Ellen DeGeneres’ job to forgive and comfort homophobes and mass killers on behalf of queer people? F@#$ her.”

Typically, when Hollywood celebrities are crucified by the narrow-minded on social media, they grovel, cave and apologize for not being woke enough. Not DeGeneres. The Grace King High School grad stood strong.

But some of DeGeneres’ fellow woke celebrities didn’t appreciate the Louisiana native’s statesmanship. Actor Mark Ruffalo tweeted, “Sorry, until George W. Bush is brought to justice for the crimes of the Iraq War, (including American-led torture, Iraqi deaths & displacement, and the deep scars — emotional & otherwise — inflicted on our military that served his folly), we can’t even begin to talk about kindness.“ Actress Susan Sarandon tweeted, “DeGeneres framed the issue as simply a matter of her hanging out with someone with different opinions, not a man repeatedly accused of being a war criminal.”

The late, great Washington Post columnist Charles Krauthammer once wrote, “To understand the workings of American politics, you have to understand this fundamental law: Conservatives think liberals are stupid. Liberals think conservatives are evil.”

The zealous left dominating much of social media proves Krauthammer’s point almost daily. Hopefully, the narrow-minded and rigidly intolerant represent only a small portion of those on the left.

Dan Fagan: Why is John Bel Edwards doing so well? 'It doesn’t make a lot of sense'

CNN’s Cuomo, moved by Cavuto’s kindness, called the Fox News host a mentor on his show saying, "You gotta be good to people. You've got to be kind. Even when you disagree, you've got to do it with decency, and we need that more from the people in high places."

Then CNN anchor Don Lemon chimed in, praising his direct competitor and Fox News host Sean Hannity. "I think that if I was really in a jam or in a bind, honestly, I think I could call Sean Hannity and say I need some help, and I think he would do it."

All this from DeGeneres taking the high road. As inspiring as her stand was, it will not end the great divide in our nation. Nor should it. The two major political ideologies competing in America are drastically different and will produce starkly different outcomes. We disagree on crucial issues like when life begins, when speech should be free and whether to embrace capitalism or socialism. Unity for unity's sake is not a good idea with so much at stake.

But DeGeneres’ courage to stand up to the angry mob reminded a divided America this week that while we may see things differently, we don’t have to hate those with whom we disagree, and we can still be kind to one another.

Dan Fagan: We introduce to you the I-Hate-Dan-Fagan club

A lot people seem to view government, not the private sector or the free market, as the arbiter and genesis of all things good.