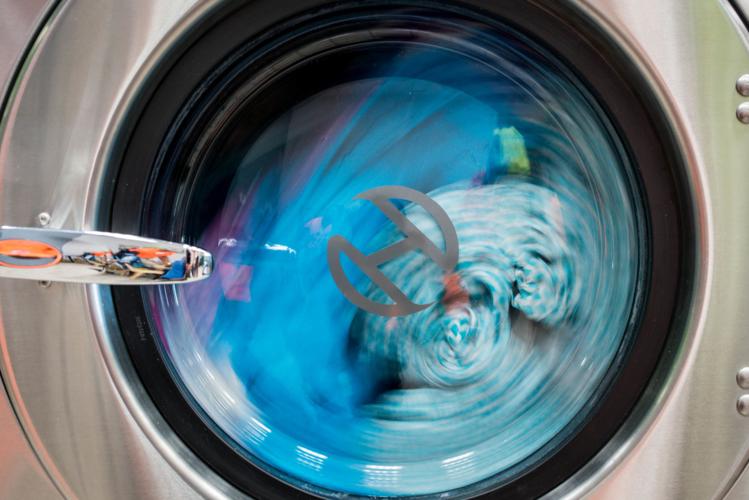 Clothes spin in a washing machine. 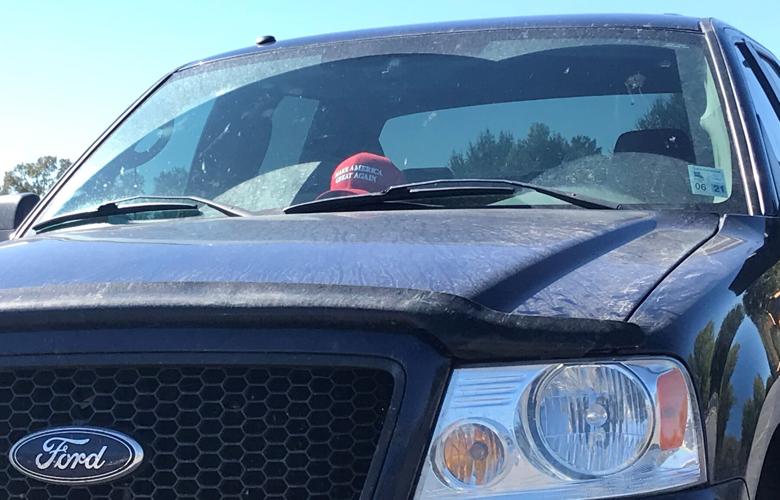 Clothes spin in a washing machine.

In the midst of all the wrangling going on in the political world, along with the emotion-draining struggles of our college football teams in Baton Rouge and New Orleans, I accidentally bumped into a kind gesture.

It was only for a few, fleeting seconds. But the aftermath was worthy of deep introspection. Its genesis might surprise you as much as it did me.

Because of repairs being done at my house, my washing machine and dryer have been stored outside in the garage for a few weeks. The result is that I’ve had to visit a nearby laundromat a few times.

It’s been awhile since I’ve been to a laundromat. I find that the machines feast on many more quarters than I remembered.

One morning, I was struggling to get my two overflowing baskets of laundry and myself into the entrance door at the same time. Frustrated, I was just about to put the baskets down to reach for the door handle when I heard a voice. “Let me get that for you, sir!” Wow! That offer of assistance came out of nowhere and just in the nick of time.

I didn’t look back immediately to see the person, I just moved through the opening door with my baskets. Then, I turned to thank the voice’s owner. Lo and behold, the Good Samaritan was an older gentleman wearing a smile. He was also wearing a well-worn red-and-white “Make America Great Again” cap. Yeah, that cap!

We both nodded and smiled. “Thanks,” I said. “No problem,” he said in return. We were done. We never spoke again in the hour we were both there. But we both looked at each other a couple of times in the course of completing our tasks.

It’s funny that we didn’t speak, even though, in a sense, we were both literally airing out dirty laundry. Get it?

While obviously different politically, we were both the same in that moment. Getting your clothes done at the laundromat pretty much puts everyone at the same level, no matter if it’s MAGA or Build Back Better. In those fleeting moments it was how many quarters we needed and how many washing machines and dryers we would lease.

As it turned out, we just had dirty clothes. He had more than me, if that meant anything politically.

I kind of wondered if he and I could be friends outside of the laundromat. Could we have a beer? Probably not, but hey, at least we could be respectful of each other. And, we were in that split-second at the door.

Maybe we both could feel good about the quote “Do not judge my story by the chapter you walked in on.” And, maybe we shared some sameness, but just had a smidgen of a difference of opinion in whom we thought best represented our America.

Looking back, I regret that we did not have a conversation. We could have talked about sports, family and the high cost of washing and drying. It could have been good.

Maybe, though, it’s best that we didn’t because it could have dissolved into a muddy road that sent us sliding into places we didn’t intend to go. It was good, given the times we are in, that for a few fleeting seconds there was a pleasant gesture between two people who were diametrically opposed to each other politically. Maybe different in a number of other ways, too.

At least, for a hopeful future, we can hold onto “Thanks.” “No problem.”

Our Views: A grateful nation, maybe a little late, remembers one of the heroes of Normandy