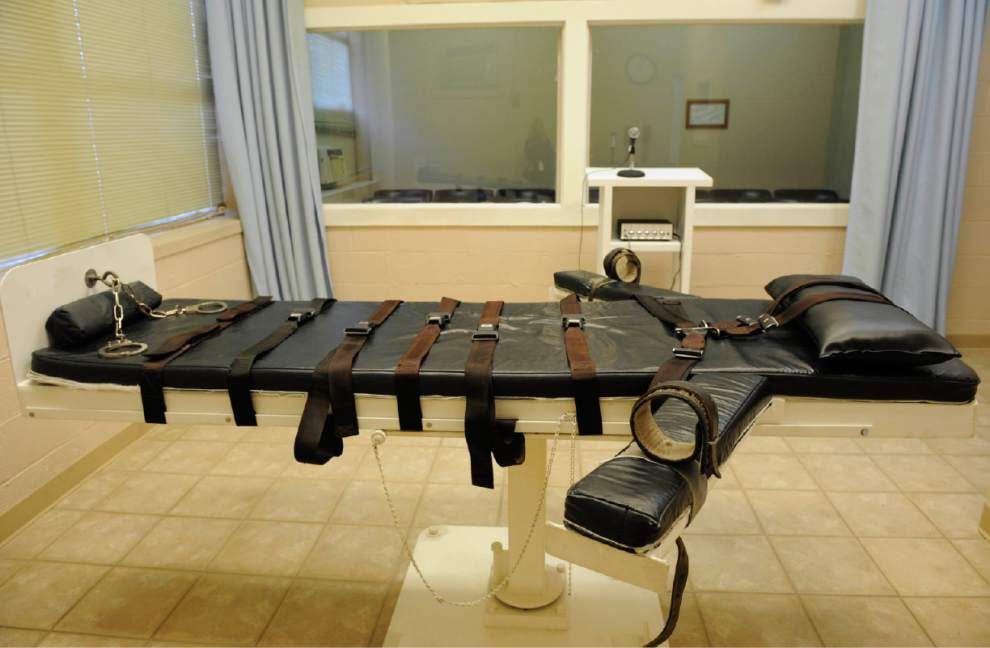 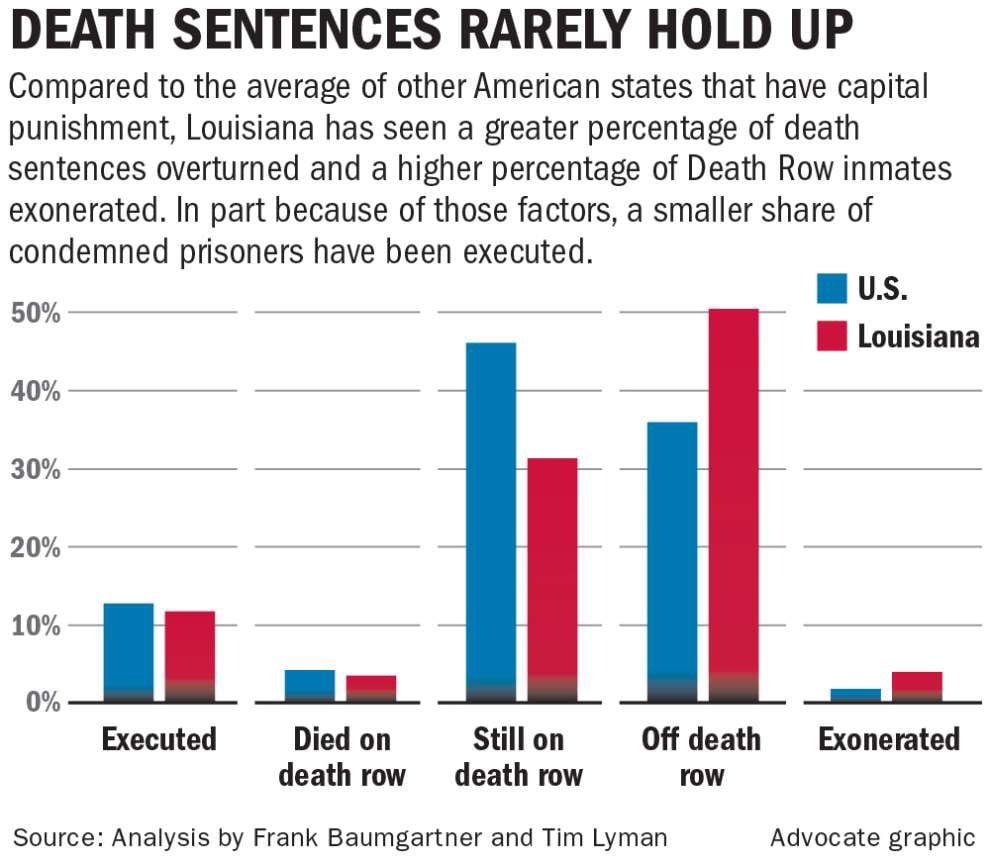 If Louisiana abolishes capital punishment, this would not only put at risk innocent lives but also guilty ones.

Logically, the death penalty should deter murder, for increased potential costs to individuals committing such an act discourages them from engaging in that activity. Over the past half century, generally research on this issue confirms that deterrent effect: to varying degrees depending upon a study’s data and methodology, most reveal that every execution causes some decrease in the number of homicides.

Opponents dispute this, adopting a strategy over the past decade that criticizes the validity of such studies. By poking these methodological holes, they have sought to remove statistical analysis from the debate and focus it instead on other criteria, such as costs in dollars, in innocents executed, and to society’s moral fabric.

Taking into better account critics’ analytical complaints, a number of recent studies continue to show deterrence works. However, these studies also agree with earlier research that as executions become fewer relative to the death row population, the weaker the impact becomes. In essence, opponents’ success in reducing the application of capital sentences, both by raising policy doubts as to its wisdom and in discouraging states’ ability to obtain drugs for this purpose, has created a self-fulfilling prophecy reducing the lifesaving effects of capital punishment.

Yet this strategy of deflection also undermines its own case because this makes the death penalty a matter of procedural quality, not whether its costs exceed its benefits. Changes in policy implementation and choices can overcome objections based on these other criteria.

For example, the escalating cost of carrying out a capital sentence caused by seemingly endless legal defense tactics that may delay an execution by decades makes a life sentence appear more cost-effective, all things equal. But introducing the deterrent effect alters the argument: should society really put a price tag on innocent lives?

As a rejoinder, death sentences might cost innocent lives, from executing the wrongly convicted. But this possibility can diminish to zero if prosecutors, judges, and juries take responsibility to ensure they produce capital penalties only when unambiguously clear evidence of heinous criminality occurs; if they have the slightest doubt, they can choose lesser punishment (or a judge or jury can acquit). Especially given the accuracy of modern forensics, there’s no excuse not to apply this standard.

Consider as well that even the religious doctrine known for its strong commitment to life, Roman Catholicism, does not brand capital punishment as inherently immoral. The latest word on this comes from St. John Paul II’s encyclical Evangelium Vitae, which instructs to balance “defending public order and ensuring people's safety, while at the same time offering the offender an incentive and help to change his or her behavior and be rehabilitated.” Thus, we “ought not go to the extreme of executing the offender except in cases of absolute necessity: in other words, when it would not be possible otherwise to defend society,” with such cases being “very rare.”

Therefore, if capital punishment deters, executing those who commit truly evil killings defends society. And, extending this logic, for those who acted so evilly it even might save their lives — their eternal lives.

God so loves humanity that He will grant us forgiveness for terrible sins even right at the end of earthly life. A known date with death does wonders to concentrate someone’s mind on genuine repentance necessary to gain eternal life. For the very wicked, only this path may bring them salvation.

If applied responsibly and cognizant of the humanity involved, capital punishment saves more than the earthly lives it takes. Louisiana should retain it.

Louisiana’s death penalty is an incredibly expensive, entirely arbitrary, and an error-prone monument to the failures of big government. The L…

I read with some amazement the article by Jeff Sadow headlined “The Death Penalty Protects Our Society.”