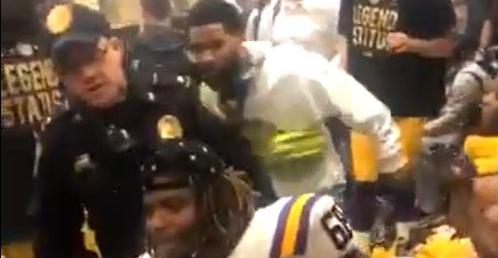 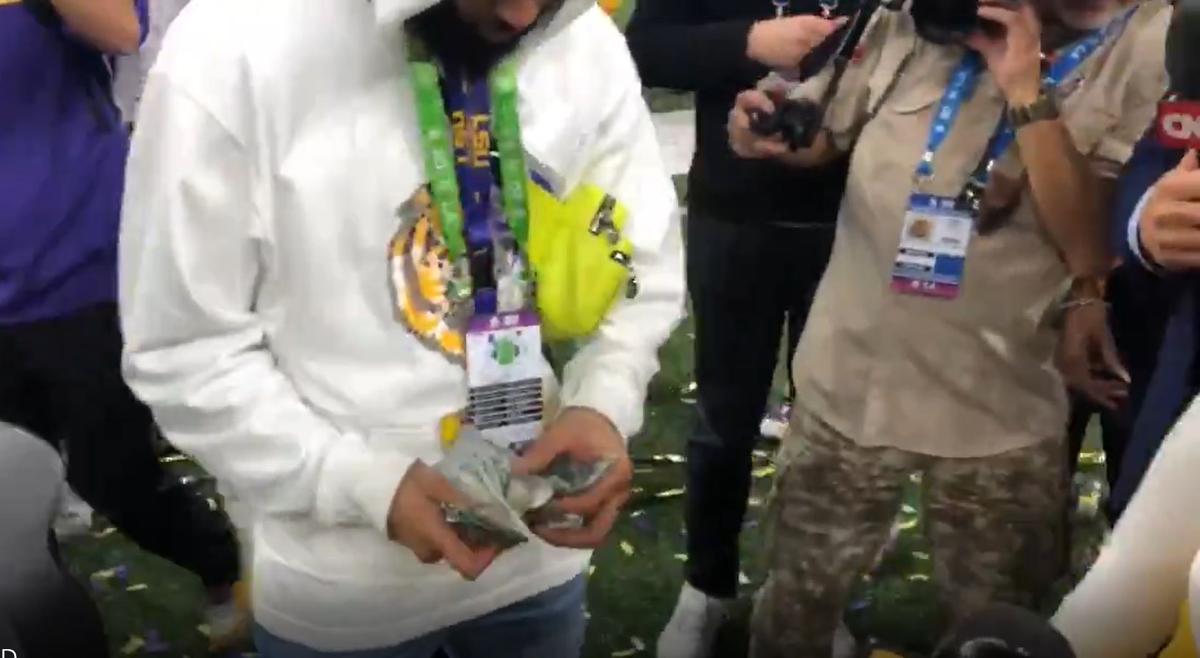 Lock him up? For that?

If there is one thing the staff of the Mercedes-Benz Superdome should be used to, it’s swaggering young athletes. If ever there was a need for a loose zone-defense version of policing, the locker room after the LSU national championship win was it.

Treating the LSU locker room as a crime scene, moments after a national championship victory, seems to have been bad judgment on the part of the staff.

Then famed former Tiger Odell Beckham Jr. made things worse by slapping the behind of an officer chastising a player for something.

OBJ wasn’t gonna let that officer spoil the fun.. told him to get the gat. 🤣 pic.twitter.com/sWoWj53r42

And then New Orleans Police Department reacts with a summons for simple battery against the pro receiver.

Let Louisiana enjoy its national championship, and let the team celebrate so long as nobody gets hurt. The team deserved cigars and Champagne, not a nanny.