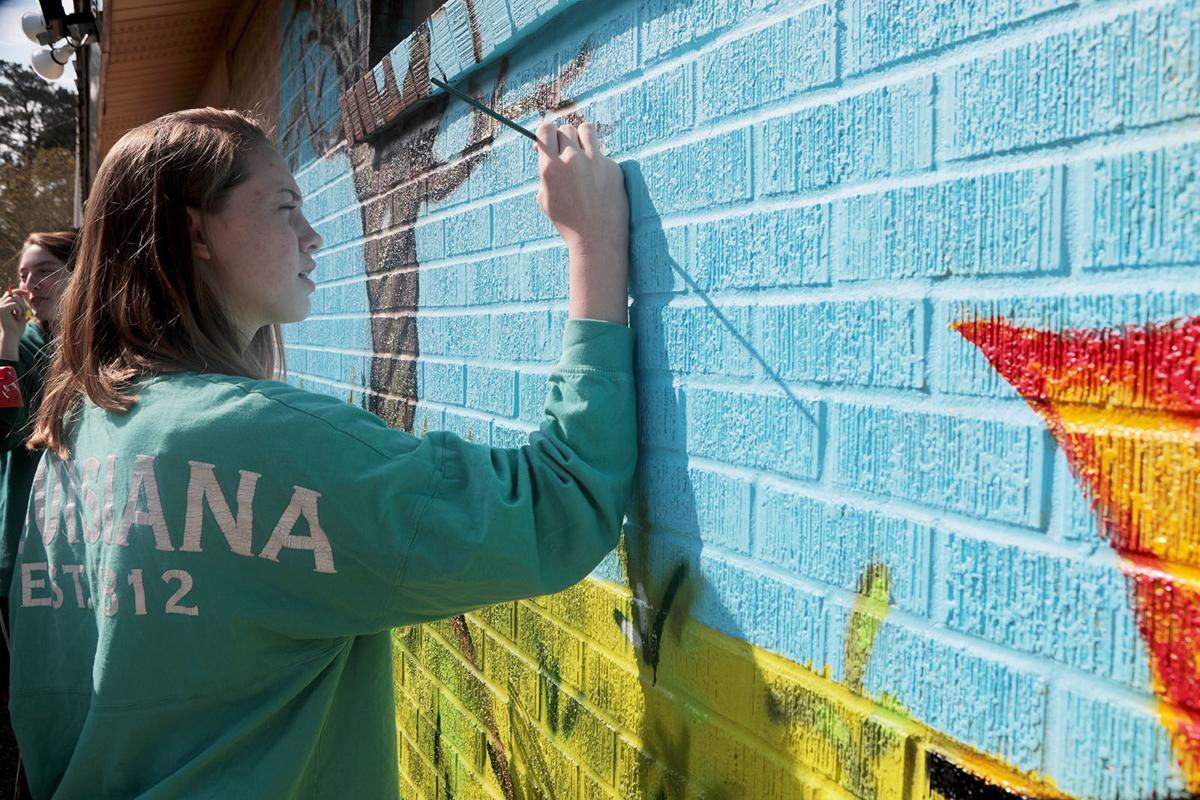 Maddie Gilley paints a leaf on a tree. Muralist Laurie Allen Brown helps students from Northshore Jewish Congregation finish painting flowers in the foreground of the mural she painted over anti-Semitic graffiti at the synagogue in Mandeville, La., Sunday, Nov. 11, 2018. 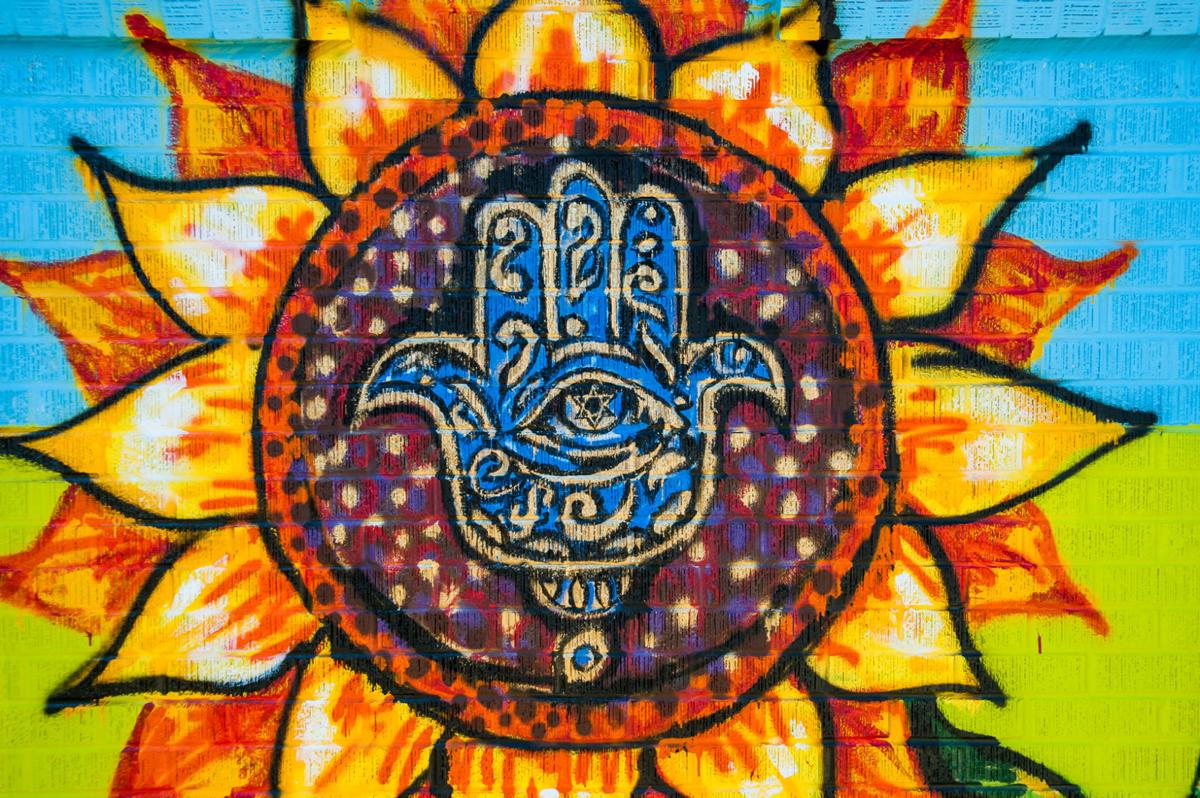 Maddie Gilley paints a leaf on a tree. Muralist Laurie Allen Brown helps students from Northshore Jewish Congregation finish painting flowers in the foreground of the mural she painted over anti-Semitic graffiti at the synagogue in Mandeville, La., Sunday, Nov. 11, 2018.

The Jewish community has been knocked on its heels from the relentless string of antisemitic assaults we have seen in the New York/New Jersey area over the past weeks. From the tragic, hate-filled attack on the Kosher Supermarket in Jersey City, to the 10 antisemitic incidents that took place during the eight days of Hanukkah, culminating in the horrific attack in Monsey, leaving five Jews injured, two fighting for their lives, we have witnessed a serious and violent surge of antisemitism.

At the ADL, we have tracked the rising scourge of antisemitism through our Audit of Anti-Semitic Incidents, which shows 2017 and 2018 as having two of the three highest numbers of antisemitic incidents recorded since the audit began in 1979. While we do not have final numbers for 2019, we will likely see this trend continued.

The solution to confronting and combating rising antisemitism comes not just from within the Jewish population, but from the community as a whole. We all have a role to play in standing up to antisemitism, hate and bigotry, no matter what form it takes.

It is also critically important that we stop looking at hate through polarized lenses. We need an open an honest discussion about how bias and hate are manifesting across the societal spectrum. When we realize that no one group is to blame from rising antisemitism and hate, we can come together as an entire community to address the underlying problems: divisive rhetoric, demonization, social media polarization and amplification of marginal voices, and a normalizing of bias and violence against vulnerable groups.

Letters: Honor Pittsburgh victims, and reflect on anti-Semitism in America

As the barrage of anger and hate leave everyone feeling vulnerable, it becomes all to easy to retreat onto islands of uniformity or similarity. These islands increase vulnerability rather than strength. We must be there for one another and focus on building bridges of support between communities and islands rather than retreat away from one another.

We will get through this time of rising antisemitism and hate if we band together. If our elected leaders call out hate with a single voice, rather than as a political tool. Enough is enough. It is time for our community to come together and stand against antisemitism and all forms of hate. Let solidarity and ally-ship be our defining call to action in 2020.