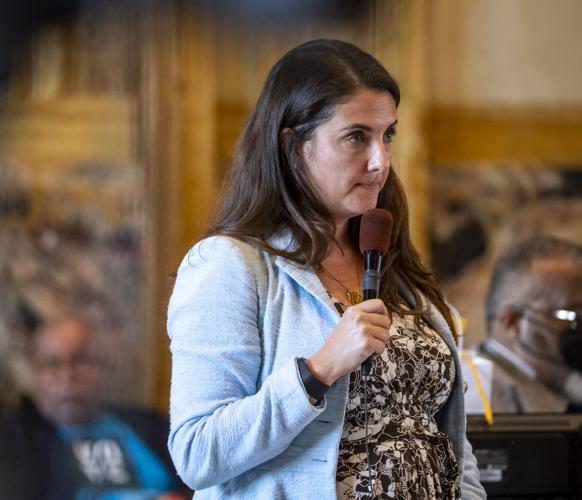 State Representative Mandie Landry (District 91) ask a question on the proposed amendment #5354 for state bill 342 during a session of the House of Representatives on Thursday, June 2, 2022 in Baton Rouge, Louisiana. 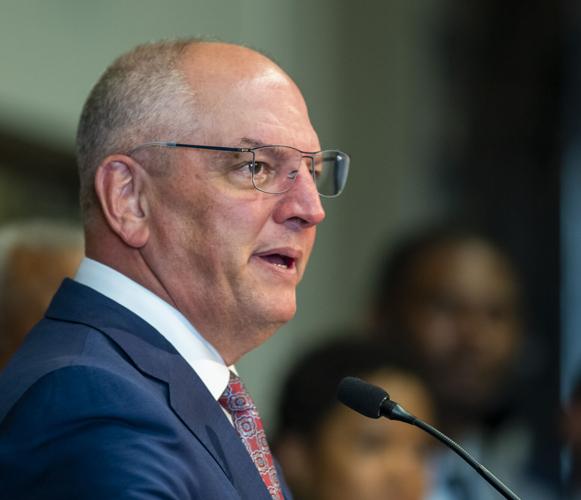 State Representative Mandie Landry (District 91) ask a question on the proposed amendment #5354 for state bill 342 during a session of the House of Representatives on Thursday, June 2, 2022 in Baton Rouge, Louisiana.

Gov. John Bel Edwards' letter regarding his signature on Senate Bill 342, the state's latest abortion bill, is inaccurate and misleading. As an elected official, on the eve of the potential overturn of Roe v. Wade, I know that it is important for people to know the truth at this critical time.

Louisiana has almost 50 years of abortion laws on the books, many never tested and purely theoretical. This rushed bill doesn't fix any of that, and makes Louisiana laws on abortion more complicated and more dangerous for women and doctors.

SB342 narrows the permissible exceptions to the state's abortion prohibition. For example, two physicians are now required to declare that a pregnancy is medically futile. The governor's comment that Louisiana law now provides an exception for the ending of an ectopic pregnancy is baffling, as an untreated ectopic pregnancy will likely kill or severely harm a pregnant woman and is already considered to be a life-threatening exception to abortion prohibitions.

SB342 dramatically increases criminal penalties for doctors who perform abortions, which will result in doctors being even more cautious to perform a life-saving abortion. More women will die because of this law.

Most importantly, SB342 provides that an "unborn child" is a "legal person" from the moment of conception (i.e., fertilization). Any lawyer knows that "legal personhood" may likely trigger state homicide and inheritance statutes. Women who miscarry, have an abortion or self-manage an abortion may very well be arrested under this new law, as they already have been in other states.

I urge everyone of reproductive age in Louisiana to make sure that they know how to get an abortion if Roe is overturned and where to find Plan B/emergency contraception, and that they have the right birth control for their needs.

Want to see your opinion published in The Advocate | Times-Picayune? Submit a letter to the editor.

Letters To The Editor

SUBMIT A LETTER TO THE EDITOR.