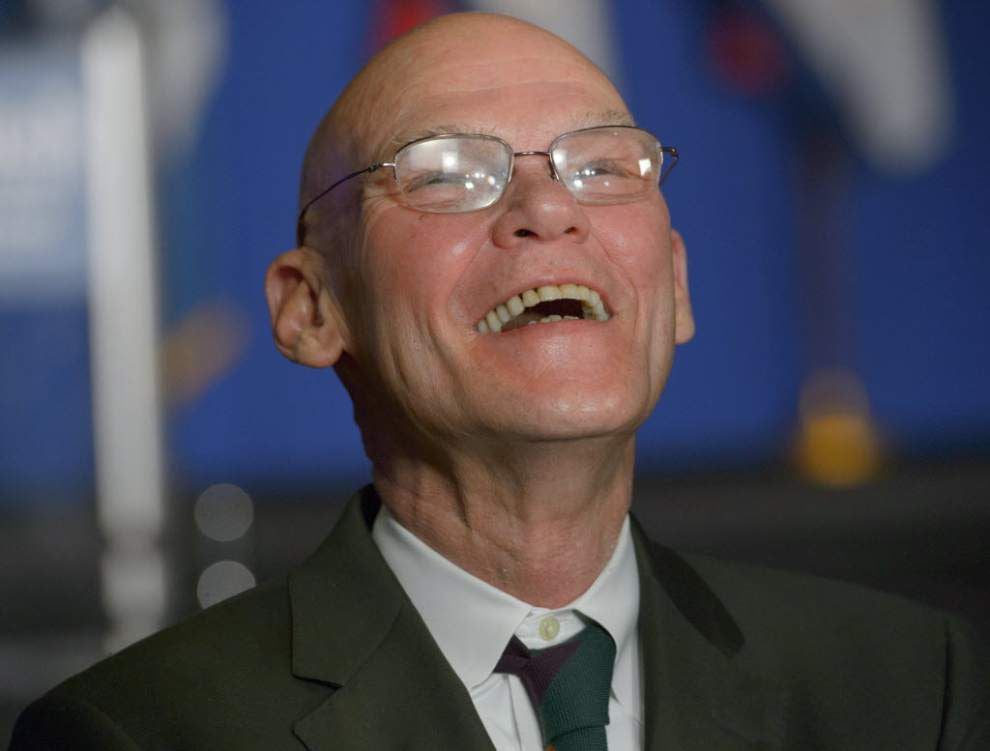 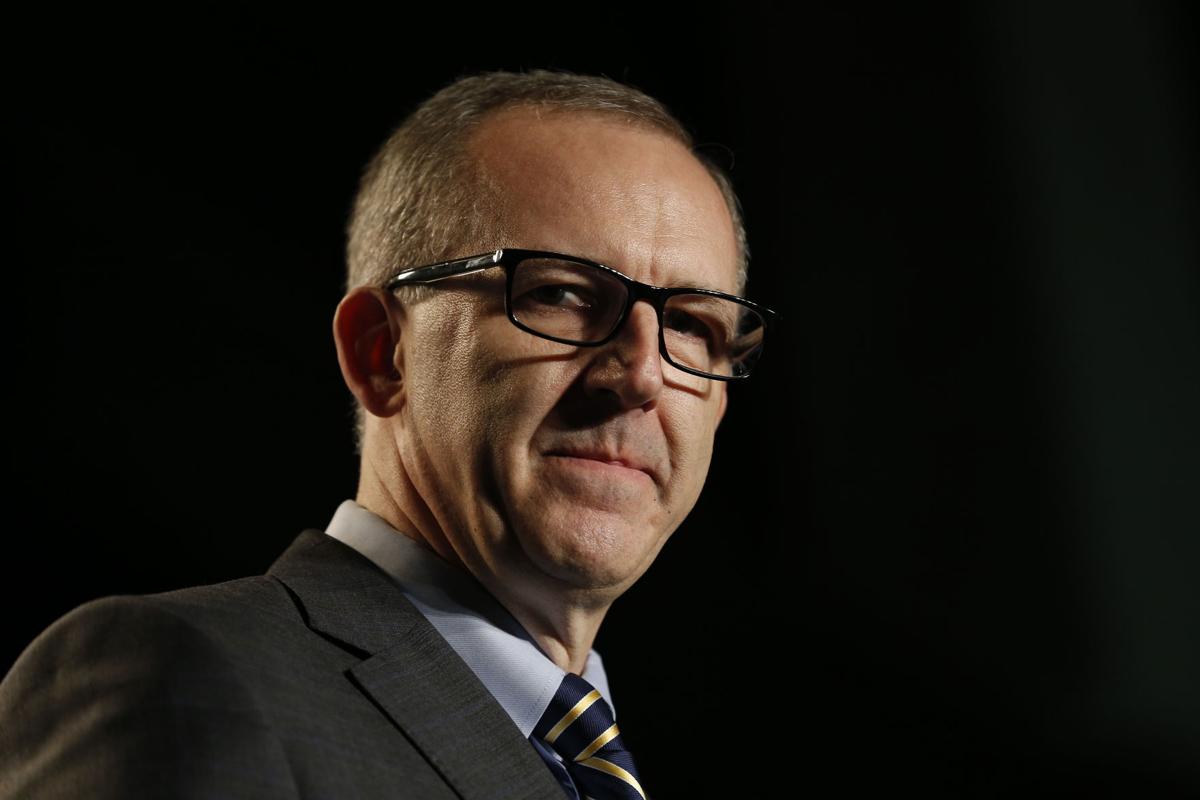 Having some knowledge of what was going on internally in reference to the Florida/LSU game, I was completely taken back by the remarks of SEC commissioner Greg Sankey. Every LSU fan knows that the SEC has literally been in the tank for Alabama the whole time, but now we can add Florida to that list.

Why Sankey would want to make LSU, a charter member of the SEC, a villain — I have no idea.

The truth of the matter is that LSU officials offered the Gators more than their fair share of options, among them hosting the game in Baton Rouge and flying Florida to Baton Rouge, playing in Tallahassee and even going into Gainesville and out the same day so hotel rooms wouldn’t be an issue. They offered to play the game on Saturday night, Sunday or Monday. Fact of the matter is, they didn’t want to play.

Commissioner Sankey and Mr. Foley were demanding that our athletic director Joe Alleva and President F. King Alexander bend to their will and force our players to play three road games in a row against top 25 teams between Nov. 12 and Nov. 24. That's insane.

The LSU high command rightfully and justifiably stood up to the bullying of the University of Florida in the SEC. If they want to declare war on us, then so be it.

I would advise Commissioner Sankey that there are friendlier venues in this conference for him to attend games than Tiger Stadium. He’s deemed us persona non grata in the league offices.

The good news is our players will settle this matter on the field of play.

LSU can count on me when they're wrong, but in this instance they were not wrong. They were 100 percent right, and our fans, students, faculty and staff should take their hats off to the administration for standing up for our student athletes.