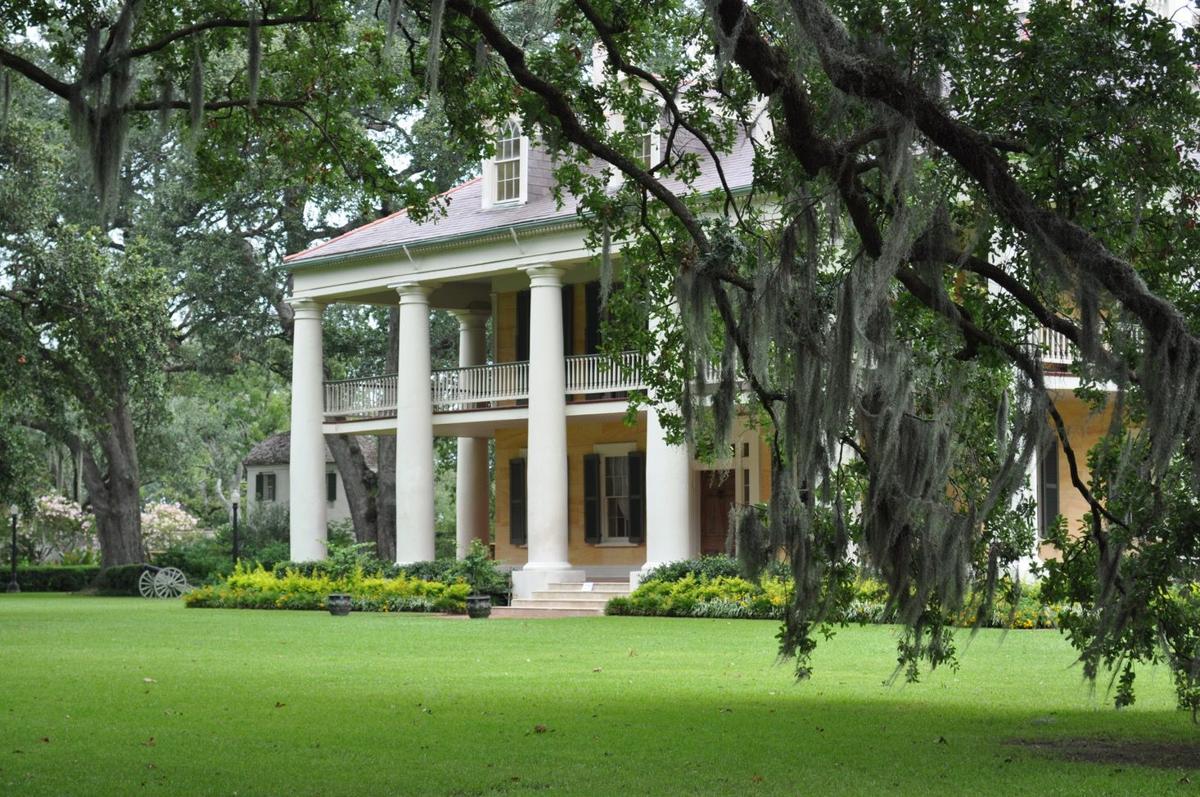 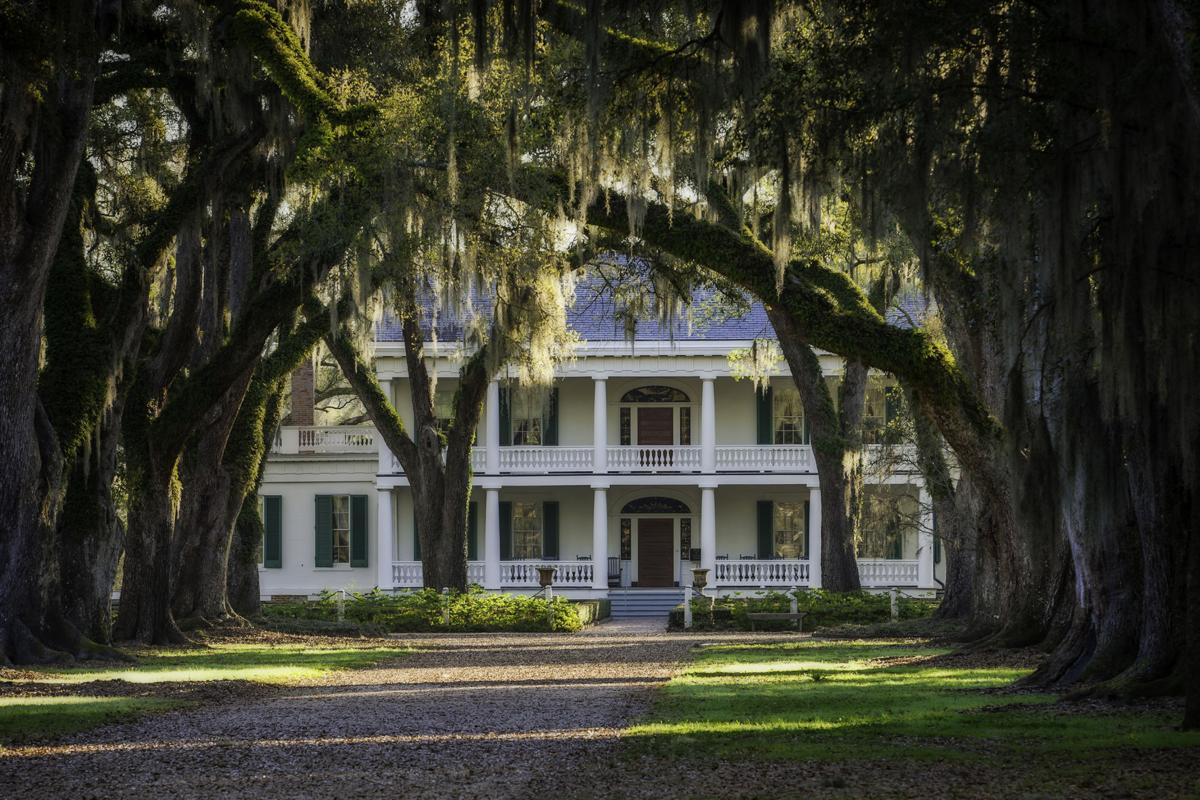 Recently, friends of the arts and I toured Houmas House and heard Jim Blanchard, well-known architectural artist, describe Louisiana’s antebellum homes. He reported that Houmas House is a contender to receive the statues of Civil War leaders Lee, Davis, and Beauregard, arguing they deserve preservation for artistic and historic significance in the new museum being built there. That same day, the front page of the Advocate, echoing all the way to The Washington Post, reported that another plantation, Rosedown, was advertising “happy slaves” playing banjos and singing plaintive hymns with their “natural musical instinct.”

At Louisiana-owned plantation, a sign saying slaves were 'happy' and 'taken care of' is no more

Slaves at Rosedown Plantation, the state’s most visited historical site, were “happy” and had “a natural musical instinct,” claimed the wordin…

My grandmother, matriarch of a family that farmed in this country for over 300 years, proudly told me her family had never owned slaves, but I always suspected that this might not be true of all my ancestors. Residing in Minnesota, the “Frozen Nawth,” I frequently encountered the assumption that white Southerners are racists with plantation fantasies. I often found myself defending the “New South.” Edward Ball’s "Slaves in the Family," an account of trying to find the descendants of slaves who lived on his family’s plantation, inspired my personal search. Now in retirement, I have uncovered wills that confirm what I always suspected: Many of my ancestors did own slaves, and their descendants carry surnames on my family tree. No doubt some of them also share my DNA.

Shortly after returning to the South, I found that my guide at Nottoway Plantation was a descendant of slaves there. She appreciated the art, architecture, and gardens funded by white wealth, but she proudly claimed her ancestors’ contributions. I have taken Northern visitors there many times, but this proud woman is gone, and other indicators of slavery have been downplayed in favor of the “Gone with the Wind” myth increasingly marketed to tourists, much as it was at Rosedown.

Perhaps we can do something constructive with the statues if they come to Houmas House, but more importantly, we can re-examine the narratives by which we live our lives. Professor Albert Samuels of Southern University was not surprised by Rosedown’s signage denying the dark sides of slavery. In a perfect world, we might be able to reconcile wonderful and terrible histories. Robert E. Lee’s statue, in particular, embodies this: Lee wrote about slavery’s horrors, but today he is a lightning rod for preserving plantation mythologies. Limiting his statue to black or white histories, wherever it ends up, will only contribute to growing polarization.

Pride in people and place can be preserved in the light of honesty about how we got here, whether our ancestors were slaves or slave owners. Louisiana could make some good news.

Regarding James Gill’s column about possible relocation of Confederate statues to Houmas House, while it is refreshing that Gill believes it i…