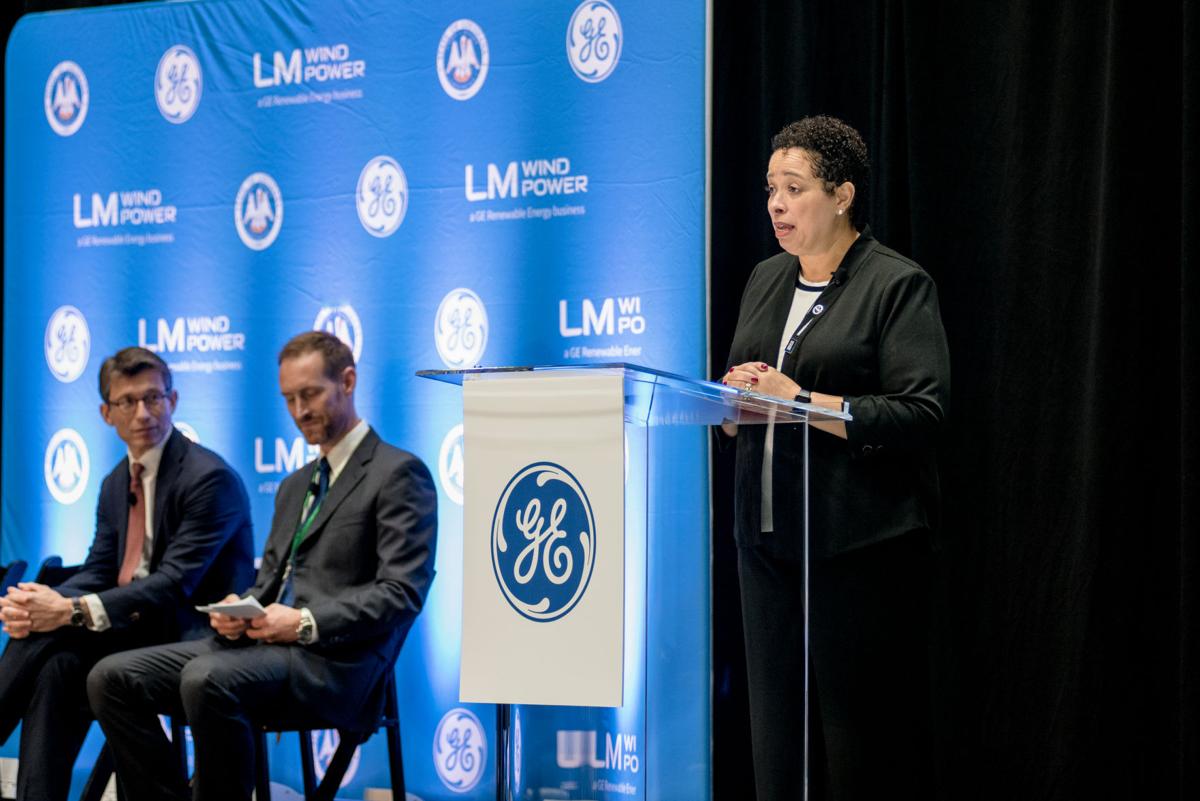 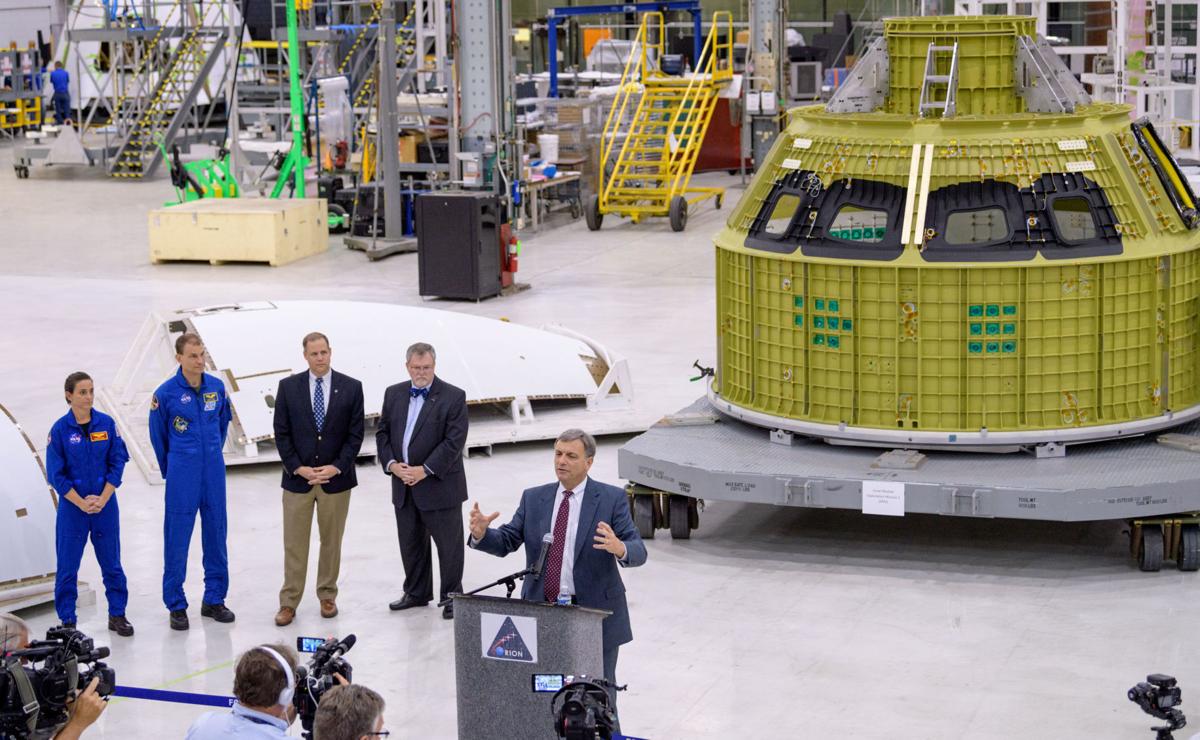 This year, as NASA celebrates the 50th anniversary of the first Apollo moon landing, we not only honor our past, but look forward with excitement as we urgently lead the way back to the moon — this time, to stay. Here in Louisiana and across the country, we’re building the Space Launch System, the world’s most powerful deep space rocket, and the only vehicle that can send a fully equipped Orion crew vehicle with the European Service Module to the moon.

On May 8, we’ll be at the Louisiana State Capitol for “NASA Day in Baton Rouge,” where state and NASA leaders will honor our enduring partnership with the state of Louisiana and celebrate the Louisiana workforce that supports it. In the Capitol Rotunda, open to the public, we’ll have immersive exhibits highlighting our work — designed to engage and inspire America’s next generation of explorers. We’ll also visit students at Southern University Laboratory School for an engaging morning geared toward recruiting young minds to consider the STEM fields of science, technology, engineering and mathematics.

The highly trained workforce and world-class manufacturing capabilities at NASA’s Michoud Assembly Facility in New Orleans are instrumental in building the critical core stage and other elements for SLS and Orion, just as they did for the Saturn V and the space shuttle external tank programs. We proudly recognize the advancements in technology that will take us farther in deep space exploration than we’ve ever been before. The men and women of Michoud, NASA’s “rocket factory,” are building the largest structural hardware for SLS — the core stage — using six new sophisticated robotic tools.

A look inside Stennis Space Center, gearing up for huge role in future of NASA rockets

Last month, President Donald Trump directed NASA to land American astronauts on the moon’s South Pole in the next five years. We’re up to the challenge. We’re laser-focused on delivering SLS for its first flight, EM-1. We’re working hard to shorten our development schedule, without sacrificing safety or quality, and to launch as soon as technically feasible.

From the Capitol, to the French Quarter and to the bayou, we are very proud of the people of Louisiana and Michoud for their important and historic role in human space exploration. When I hear “laissez les bon temps rouler,” I think about the passion and enthusiasm we have for human exploration. I look forward to celebrating our collective accomplishments as we roll SLS to the launchpad for the very first time. Each time a critical piece of rocket hardware is completed and loaded on NASA’s barge Pegasus in New Orleans, it reminds us just how great it is to live and work in a place where achieving the impossible is a way of life.

Letters: Employers can do more to encourage STEM skills

In 1979, 1 in 5 workers in the U.S. was in manufacturing, the backbone of the American economy. But as technology advanced, manufacturing evol…