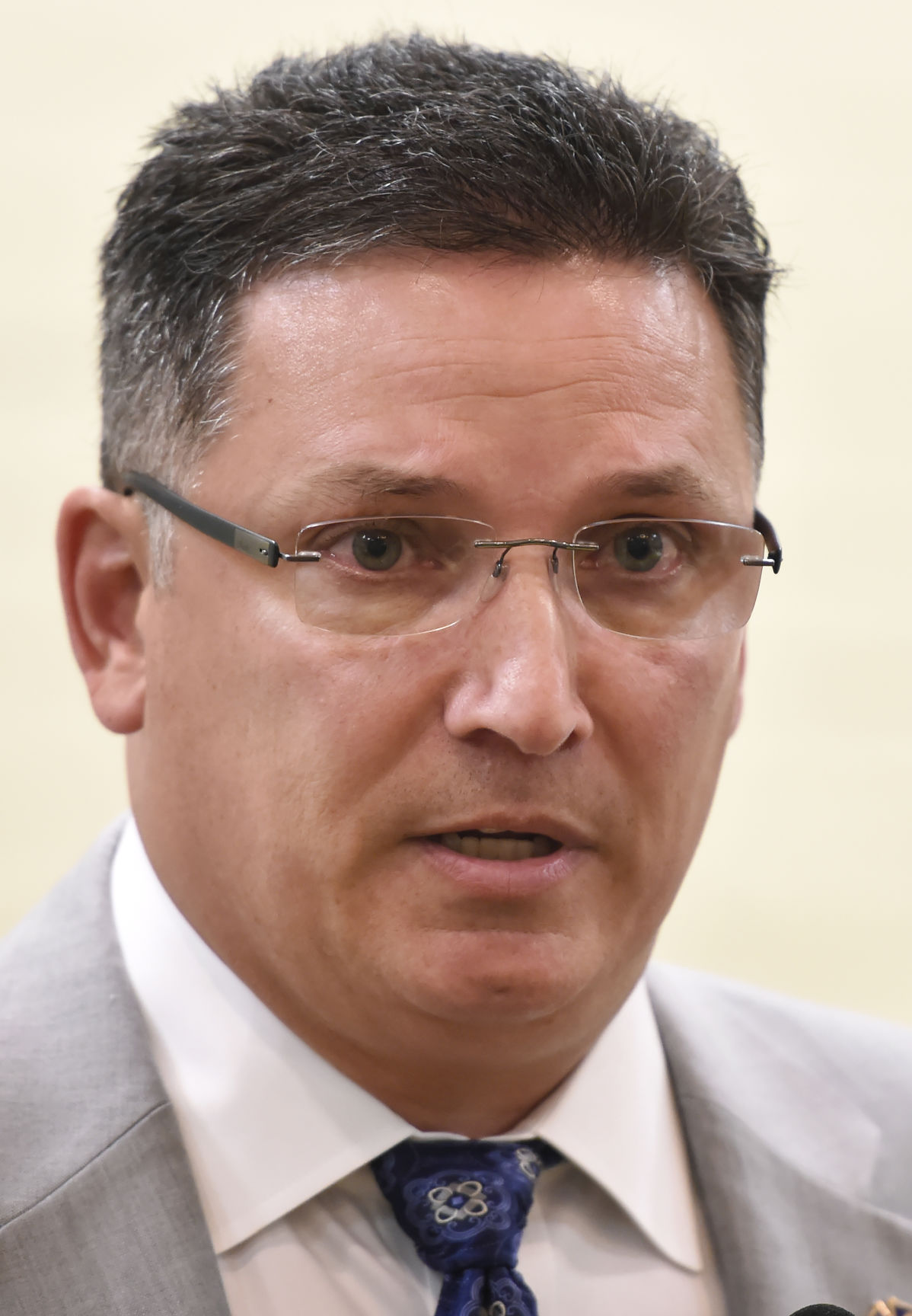 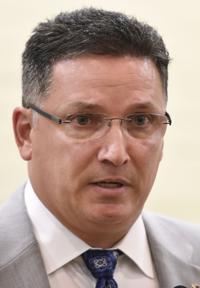 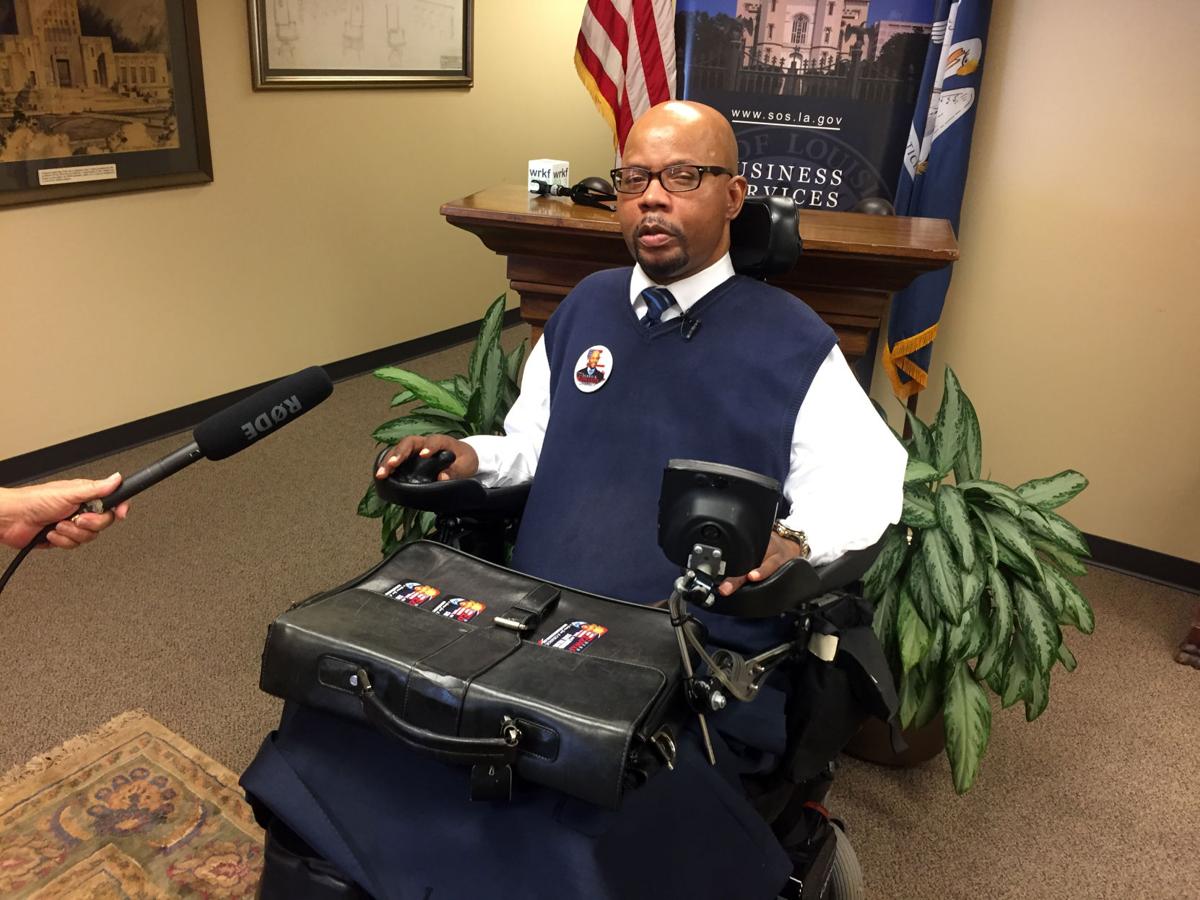 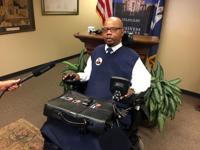 Secretary of State Tom Schedler seems downright depressed about the Nov. 18 runoff, when only one of 10 voters are expected to participate in deciding who handles the state’s money. Not a taciturn fellow, Schedler laments democracy’s future and shelling out $6 million for an election to which few will come. Yet, the lack of voter participation creates the variables in a mathematical equation that could turn this heretofore marginalized election into an exciting finish.

Low turnout across the decidedly red state is the X factor in the math problem whose solution is a second Democrat win statewide office. The Y value is turnout in the Democratic blue stronghold of New Orleans. To make this equation true, turnout across the state would have be about 8 percent, plus New Orleans participation would have to be less anemic than it was in the October primary, say 40 percent. Those two values equal New Orleans lawyer Derrick Edwards, the Democrat, becoming state treasurer.

That’s a lot of ifs, “but it’s mathematically feasible,” said John Couvillon, a Baton Rouge pollster who follows voting trends. He doesn’t think it’s going to happen, but the numbers are pretty close. Only 14 percent of the state’s voters — 32 percent from Orleans Parish — weighed in for the October primary. And a lot of the local races in that election have already been decided, which should decrease runoff participation statewide.

The math has certainly caught the attention of Covington Republican John Schroder. “When you’re talking 10 to 11 percent turnout and the biggest turnout being in New Orleans, well, anything can happen,” Lionel Rainey, a manager with the former state representative’s campaign for treasurer, said Thursday. Essentially, if the turnout statewide hits around 10 percent of the 2.97 million registered voters, then vote totals somewhere in the range of 150,000 should be enough to elect the next treasurer.

Edwards spent in the neighborhood of $6,000 in the October primary, about 5 cents for each of his 125,503 votes — about a third of which came from New Orleans.

Schroder spent well over $600,000 for his 96,440 votes, a cost of about $6.22 per vote. But 170,789 people cast votes for the other Republicans in the primary. Under the usual scenario, the GOP candidate would scarf up those votes for an easy victory in the runoff. But this is a different scenario.

Orleans Parish accounts for 8-to-10 percent of the votes cast across the state in most elections. Because so few voters participated in the Oct. 14 primary, New Orleans accounted for 18 percent of the total vote statewide. Only 74,409 voters, about 32 percent of those registered in New Orleans, cast ballots in the October primary – overwhelmingly for Edwards. New Orleans accounted for 37 percent of his statewide vote total. The city is choosing a new mayor to replace term-limited incumbent Mitch Landrieu. The runoff winner between City Council member Latoya Cantrell and former municipal court Judge Desiree Charbonnet, both Democrats, will be the first female mayor in the city’s nearly 300-year history.

If New Orleans turned out 25,000 more voters in the runoff, and they also went for Edwards with the same primary percentages, then he could pick up 15,000 more votes, which would put him precariously close to victory statewide.

Against this scenario is a ballot where only eight parishes have elections for local offices. Twenty-four parishes have nothing but the treasurer’s election. And 32 others have the kind of local tax millage proposals for which only the most diligent voters bother.

Ultimately that’s what makes the final furlongs of this race exciting. But, Couvillon, who polled for Republican Angele Davis, of Baton Rouge, the third-place finisher in the October primary, hasn’t noted increased excitement in the New Orleans runoff campaign, and voters who go to the polls in almost every election skew heavily toward white Republicans. Those margins don’t reassure the Republican treasurer’s candidate.

GOP mouthpieces are whining about the shabby treatment the inspirational Edwards received at the hands of fellow Democrats. Handwerk countered that Edwards, who is making only his second bid for public office, is not a seasoned politician and made some early stumbles that worried party professionals. “But we’re all in now,” Handwerk said, adding that Edwards could become the first African-American elected to statewide office.

The mathematical takeaway is that by failing to get behind Edwards earlier or fielding a more substantial alternative, Democrats could forfeit a golden opportunity.

“It was a tactical mistake,” Couvillon said.

Later this week, voting machines will be moved from their secured warehouses to 3,904 precincts around the state.