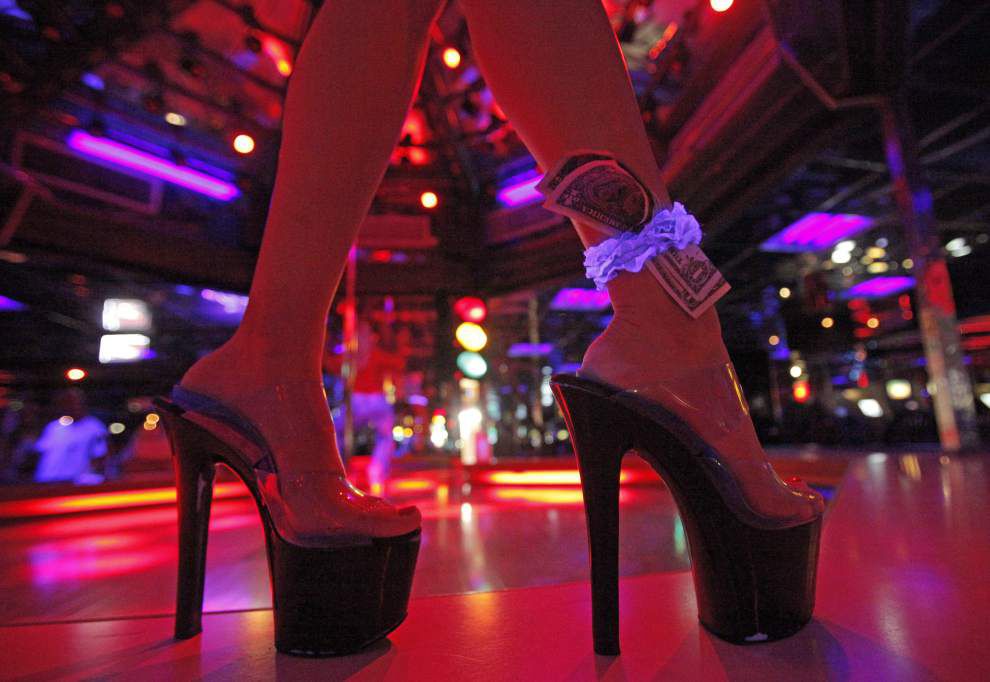 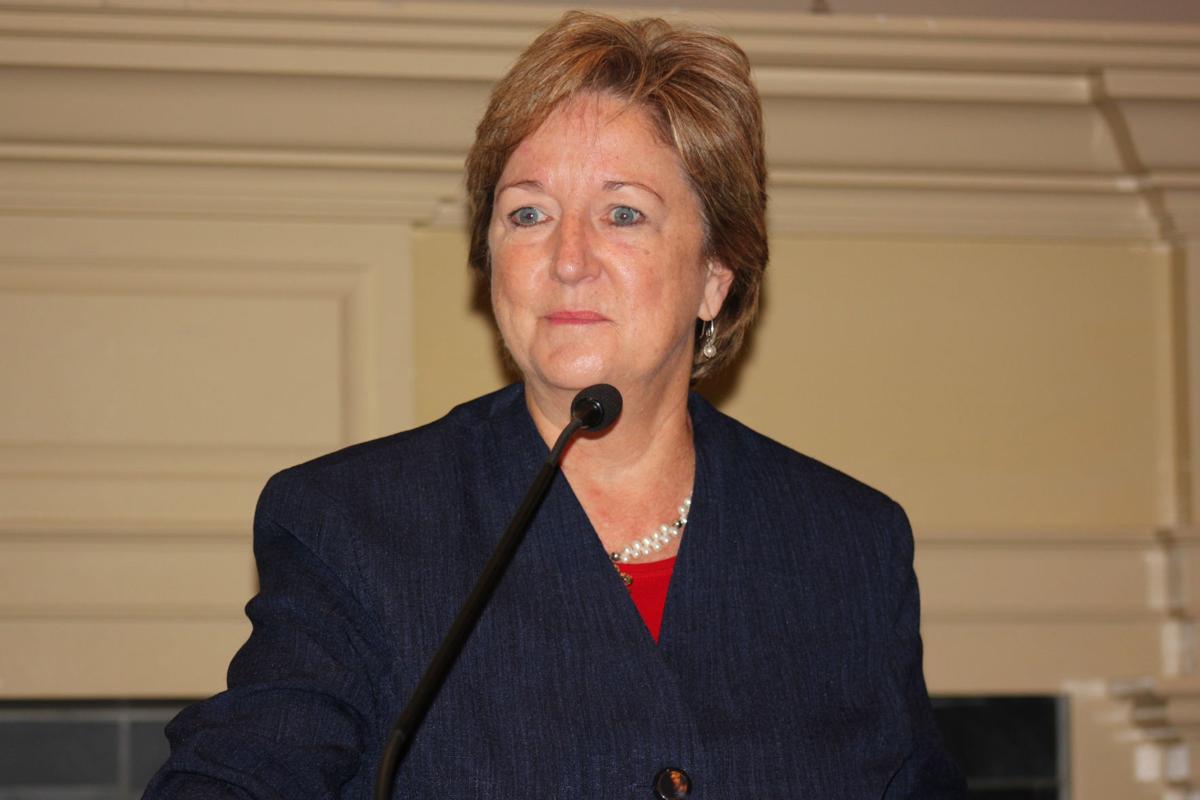 Nationally, if pundits and politicos are to be believed, the political “Year of the Woman,” has been fueled by dislike for President Donald Trump.

In Louisiana, the motivation is strippers.

"The Electability Myth. The Shifting Demographics of Political Power in America" June 2019

Louisiana is one of the few states holding its legislative elections in 2019.

With 23 women among the 144 legislators, Louisiana’s 16% membership is the country’s 45th lowest. Fifty-five percent, or 1.63 million of the state’s 2.95 million registered voters, are female.

We won’t know how many, for sure, until qualifying for the Oct. 12 election ends on Aug. 8, but at least 40 Democratic and Republican women already have started campaigning for the Louisiana Legislature. That’s the most female candidates in the state’s history and the reason is not solely because of the president’s occasionally misogynistic comments.

“Specifically, in Louisiana, Kenny Havard was a great recruiter,” said Melanie Oubre, head of Emerge Louisiana, the local outpost of a national group that has been recruiting women and training them how to run for elective office as Democrats.

Back in May 2016, Republican Rep. Kenny Havard, who now is parish president of West Feliciana Parish, amended an anti-trafficking bill that set a minimum age for women working in the sex industry to include a maximum weight limit for strippers. He said he was making a satirical point about government overreach. His amendment attracted international press attention and the enmity of many colleagues.

The next day the House Labor committee rejected Senate-passed legislation aimed at equalizing pay disparities between men and women. “Overall, it’s been a terrible week for women at the State Capitol,” New Orleans Democratic Rep. Helena Moreno, now a member of the City Council, said at the time. She launched a social media campaign called “It’s No Joke,” to draw attention to inequalities that women face in areas of health care, economic opportunity and representation.

A few months later some male legislators enjoyed a birthday cake made to look like a woman in a bikini, which they called a joke, but led New Orleans Democratic Sen. Karen C. Peterson to say: “The Louisiana State Capitol is not a locker room.”

'Not a locker room': Here's why a bikini birthday cake caused a big stir at State Capitol

All this was before the #MeToo movement that brought down nationally prominent men — and a couple in Louisiana too — on allegations of sexually harassing female employees.

“For me personally, Donald Trump had no influence in my decision,” said Morgan Lamandre, a Baton Rouge lawyer running to represent southeast East Baton Rouge Parish in the state House.

For Lamandre, the jokes are emblematic of a divisive narrative that limits legislators from getting much accomplished. As a community activist during the past session, she was involved in successfully passing legislation to curtail prosecutors’ ability to jail sexual assault victims who refuse to testify and to establish a minimum age for marriage — both highly controversial measures.

She didn’t get everything she wanted in the bills but worked to find consensus that overcame hardened positions. “I don’t see that happening any more, working collaboratively to move difficult policies forward,” Lamandre said.

Even if recent polls show Trump’s popularity as waning from the historic highs of 2016, the president still has substantial support in Louisiana, said veteran political strategist Roy Fletcher of Baton Rouge.

“Not here, it may be in other places that being against Trump is a real driver, but not in Louisiana. Every poll I’ve seen says he’s still popular,” Fletcher said.

Rather than blasting away at the president, the women candidates are running on all sorts of issues that reflect their own political leanings, he said. But what they’re really showing is that they can raise money and compete effectively.

Agreeing is state Sen. Sharon Hewitt, a Slidell Republican oil and gas engineer who was dismissed by the St. Tammany Parish powerful as a PTA mom when she ran in March 2015. She beat a male state House representative.

Women candidates have shown that they can win and govern effectively, she said. That’s the message in every speech she makes across the state. Hewitt now ends each talk with a pitch for people who aren’t white males to run for office and help diversify the Legislature in hopes of bringing different ideas and different solutions to the table.