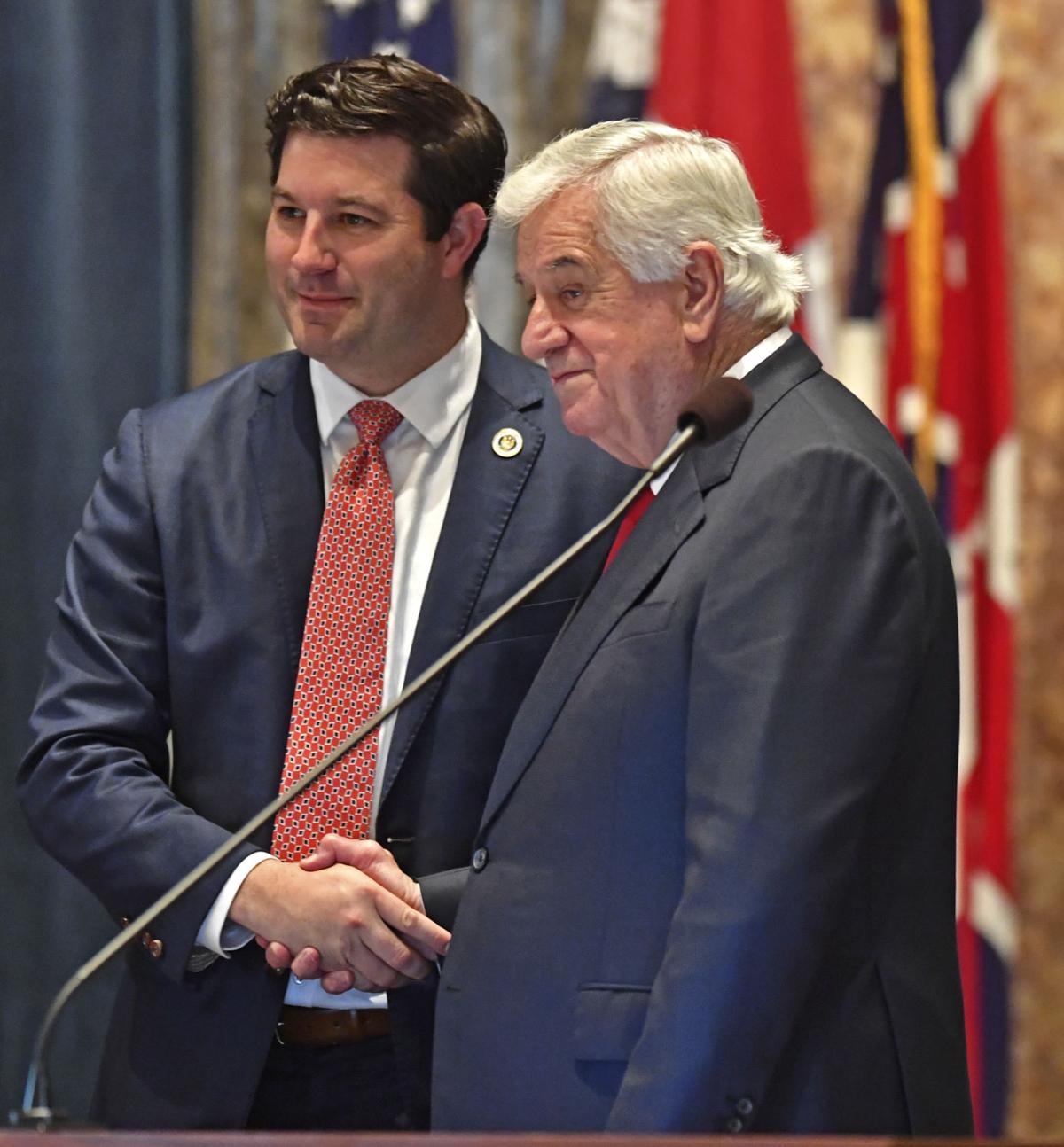 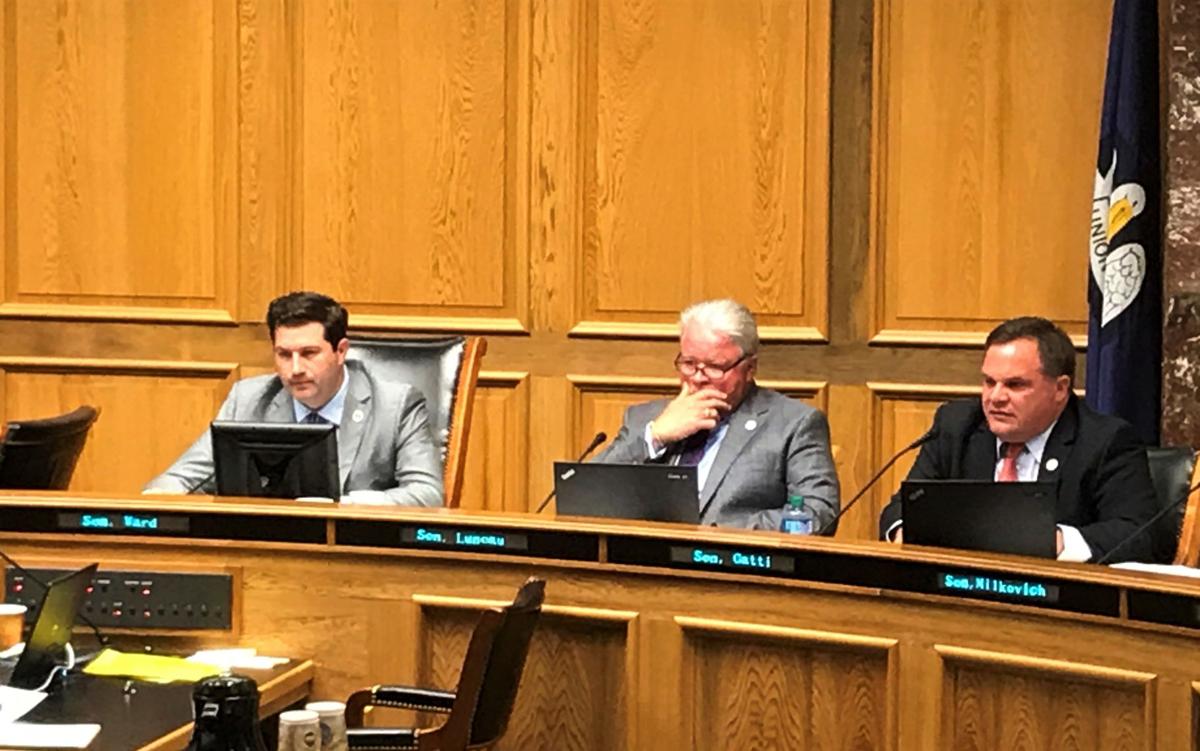 The Louisiana Legislature’s inability to address the high cost of auto insurance is sure to be a potent issue in this fall’s elections.

This session of the Louisiana Legislature will be remembered more for the carcasses left than the policies addressed.

Both solely blamed “trial lawyers,” the attorneys who sue on behalf of those injured in car wrecks.

If Tuesday’s meeting of grassroots Republicans in Baton Rouge is any indicator, they’re right that auto insurance costs will be a campaign issue. But they’re wrong if they think “blame trial lawyers,” a cornerstone of the GOP platform since the 1990s, is going to work.

While not giving lawyers a pass, the Republican Party of Baton Rouge blasted away at the insurance companies as a key cause to Louisiana’s high premiums — second in the nation at $2,298 annually, which is $841 more than national average.

Gov. John Bel Edwards and legislators failed miserably this past session when it comes to solving one of the state’s biggest problems adversel…

The discussion over fried seafood and iced tea became a catharsis as nearly each of the 30 attendees talked about personal problems with insurance companies.

Some blame the lawyers, others blame the insurance companies but most blame both, offered Woody Jenkins, a community newspaper publisher who in 1996 came 5,788 contested votes, out of 1.7 million cast, from becoming the first Republican U.S. senator elected from Louisiana since Union troops left.

Jenkins recalled that during his 28 years in the Louisiana House, he went along with all sorts of tort reform measures as a way to bring insurance prices down. “The rates never went down,” he said.

The discussion began when Prairieville Republican Rep. Tony Bacala called the loss of Talbot’s tort reform bill a “significant failure.” Following the party line, he went on to blame the makeup of Senate committees, which he said skewed Democratic and was responsible for killing a lot conservative legislation.

The chairman of Senate Judiciary A committee was standing next to Bacala. When their proximity was pointed out, Bacala crawfished but Sen. Rick Ward III, R-Port Allen, let him off the hook.

Bill to lower Louisiana insurance rates spiked by Senate committee. Why? It wouldn't work, they say

“There was nothing in the bill that would actually lower rates and he (Talbot) wouldn’t commit to lower rates,” Ward said.

Talbot’s measure would have changed four legal procedures in a way, long-sought by business, that Talbot said could lead to lower litigation costs for insurers. Critics countered his proposals would dramatically skew court proceedings in favor of insurance companies.

Louisiana has the highest bodily injury claim frequency in the country with 1.75 claims per 100 insured vehicles versus the national average of 0.9. Litigation increases costs for insurance companies, which have led to policy premiums increasing almost 52% since 2011.

“Why don’t we analyze the industry, it’s one of the most profitable in the world,” Ward was asked.

Ward mentioned that testimony brought out that 40 percent of Louisiana drivers buy minimum coverage and a large percentage don’t buy insurance at all.

Ward allowed that some legal system changes are necessary. But he said efforts also should be made to lower the numbers distracted by texting while driving and for getting insurers to alter the way they calculate premiums. Ward cited the testimony of a consumer advocate who found that when applying for coverage, people driving the same car with the same driving record got different prices depending on their credit scores.

He suggested that increased regulation of insurance companies might be necessary.

Insurance Commissioner Jim Donelon, in a separate interview, bristled at the notion his regulators aren’t sharp enough with insurers.

Louisiana is one of only 15 states that require prior approval of rate increases, he said. His department allows insurance companies to use credit scores — most states do — and gender when computing rates. The other factors such as income and race are not allowed.

“We still got to do something,” Bacala said, before describing the lawsuit filed recently over his wife’s injuries in a car wreck.

He said had he been able to wait another year — a component of Talbot’s bill would have required lawsuits to be filed in two years rather than one — his wife would have healed, and no litigation would have been necessary. But the insurance company told him no lawsuit, no further payments.

“I’m not looking to make a dollar on it, I just don’t want to lose money,” Bacala said.