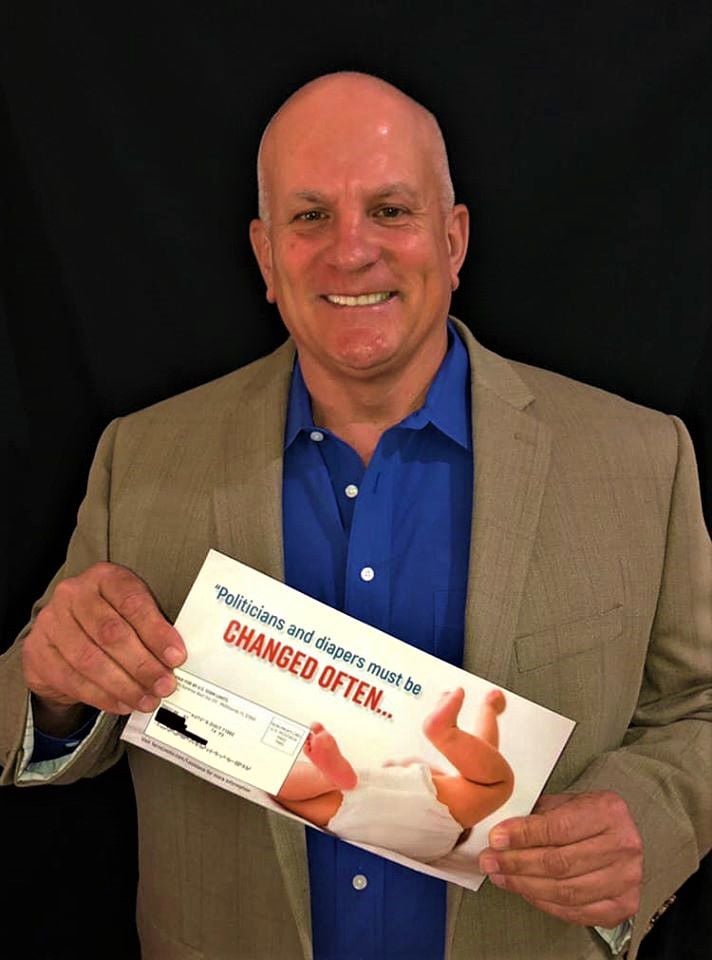 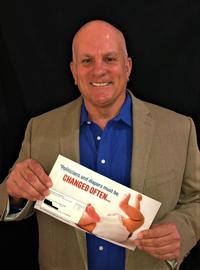 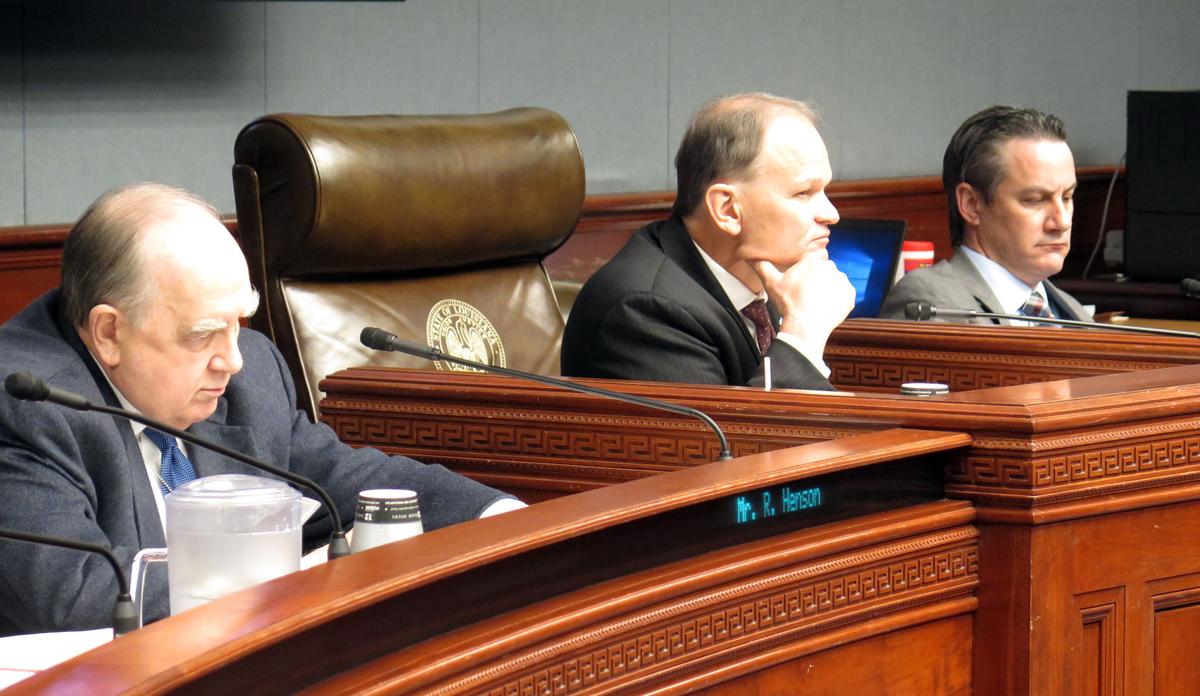 Newly elected state Rep. Danny McCormick ran on many issues, but his main one is protecting his way of life.

“My lifestyle is rural, small town,” said McCormick, a Republican from Oil City, a town of about 1,000 residents about two miles from Texas and six from Arkansas in northwest Louisiana.

“We’re seeing our small communities die before our very eyes, and we’re not doing anything,” McCormick said. He's wanting to be the squeaky wheel that attracts attention to the state's history of benign neglect.

Back when “the city” meant New Orleans — Baton Rouge and Lafayette barely qualified — Louisiana lived in small rural towns. In 1960, 55.5% of the state’s 2.9 million residents lived in small towns. Those populations have been declining ever since. By 2017 the small-town population accounted for only 16% of the state’s 4.6 million people. They’ve been moving to Baton Rouge, New Orleans and Lafayette, according to the U.S. Census Bureau.

The migration has left wide swaths of the state with higher unemployment, less income, shorter life expectancies, and fewer high school graduates — all parts of the rankings formulas with sums that put Louisiana near the bottom of most lists.

Unemployment in West Carroll Parish was 8.2% in October and 3.9% in Jefferson Parish. Annual median household income in 2018 was $27,959 in Tensas Parish and $54,500 in East Baton Rouge. Residents in Ascension Parish are twice as likely to live past the age of 75 as those in Catahoula Parish, according to a 2019 University of Wisconsin Population Health Institute study.

Yet the candidates for governor rarely mentioned rural problems during the recent campaign. To be fair, lawmakers and voters also have ignored what is happening outside urban areas.

“We’re coming to the tipping point,” Legislative Auditor Daryl Purpera told legislators Nov. 21 after publicly releasing his list of “fiscally distressed” communities — largely in hopes of focusing attention on the issue before it becomes a crisis.

The brand-new $9 million system Louisiana taxpayers bought so that the 900 or so citizens of the northeast Louisiana town of St. Joseph could …

With the depopulation, property and sales taxes have fallen off in the small towns, businesses have fled, and with the lack of jobs, so have the youth, Purpera said.

State government has kicked out the locally elected officials in four towns and is in the process taking over administration of two more. Purpera lists 18 more communities that are standing at the edge and estimates that maybe 50 more are flirting with disaster.

The price for the state’s taxpayers will soon become more direct — bailouts — in addition to the ongoing higher costs for programs like Medicaid and food stamps, said state Rep. Jack McFarland, the Jonesboro Republican who up until this election has pretty much been alone in warning about the situation in the state’s nonurban areas.

McFarland wants the administration to talk up the advantages of locating manufacturers in the countryside. Property costs are lower. Housing is cheaper and with fewer people, environmental standards are less onerous, he said.

“You have to show industry that there are incentives to locating in rural areas,” McFarland said. “Otherwise, they don’t know where to begin.”

State leaders as yet have no coordinated plan, and neither does McCormick.

His plan is to come to Baton Rouge, get sworn in on Jan. 13, and start reminding lawmakers about the costs of what they’re not doing.

He recalls when a lumber company looked to locate a mill near Oil City. The area has seven state roads, the lack of maintenance on six of which has made the roadways impassable for 18-wheelers. Plus, a bridge has been closed down for years, which turns 10-minute journeys into 45-minute ordeals. “They said no. We’re on an island right now. How do you encourage a natural resources group to come in here if they can’t get their product to market?” McCormick said.

His is the 1st Louisiana House District. Oil was discovered near the town in 1905.

The town grew to 25,000 people, almost overnight. Howard R. Hughes Sr., founder of the oilfield tool company fortune that his son made famous, gave Oil City its name. The oil field still produces, though at much lower levels.

McCormick operated a small oilfield service company with 14 employees. When the price of oil fell, he had lay off nine employees. At the same time, the state raised sales taxes, withdrew tax exemptions for utility bills and imposed various fees — about $35,000 or so, McCormick calculated.

“Look, when you’re paying taxes and you still don’t have a decent bridge that, well, kind of makes you angry,” McCormick said. “It puts me in mind of the Roman Empire, except it’s only circuses, no bread.”