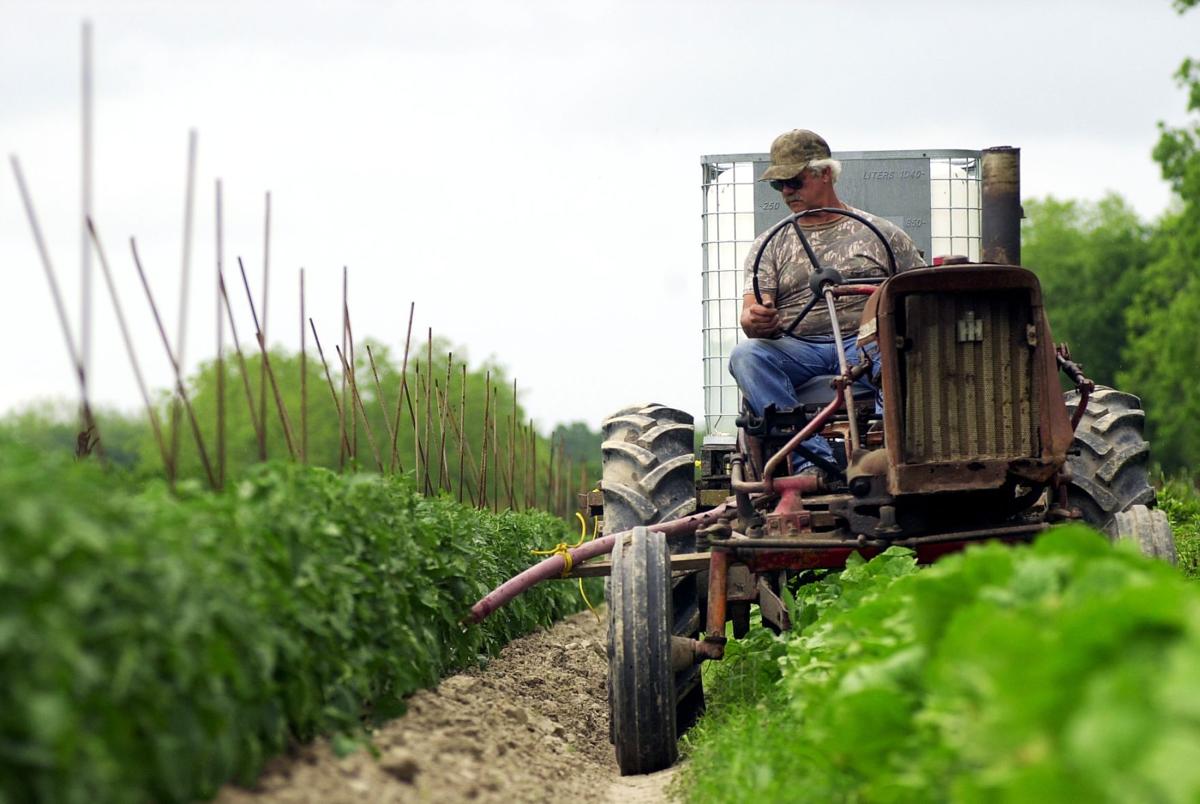 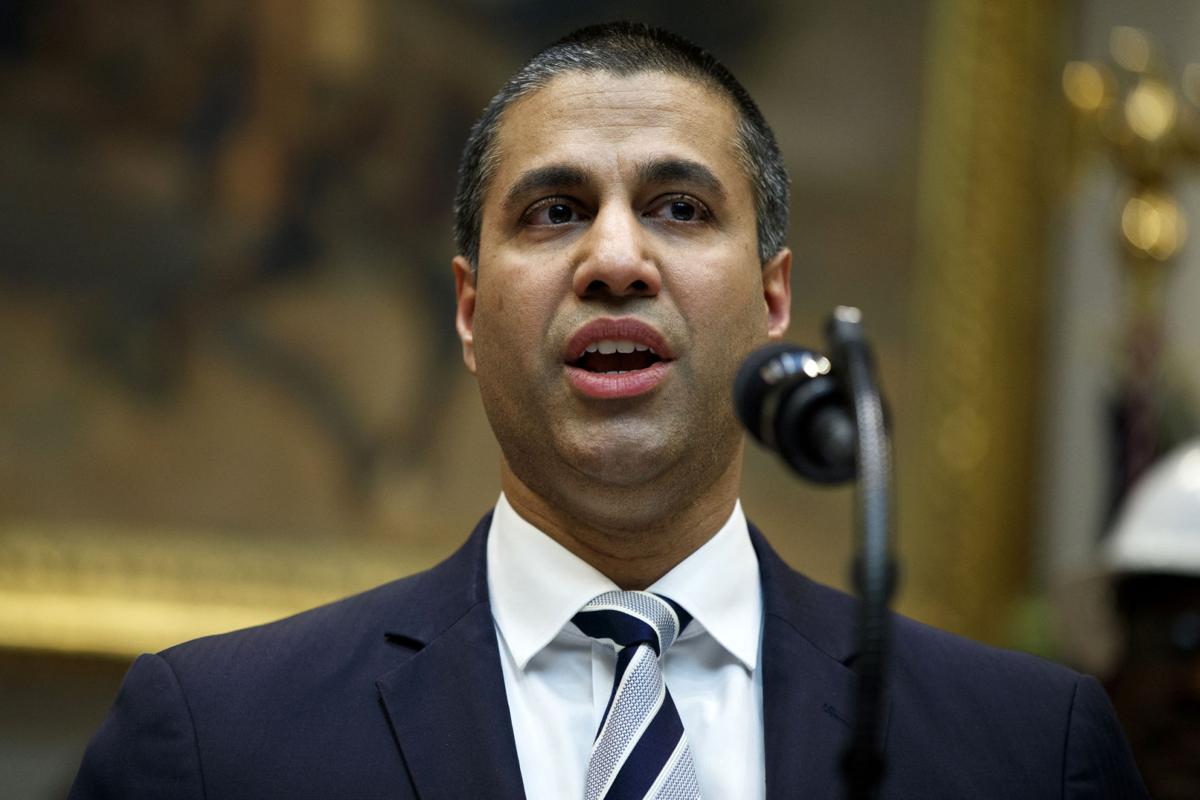 I have a cousin, Anders, who runs a dairy with his iPhone.

Satellites track the cows. When they walk in on their own from the fields, they are fed and milked at the same time using a rotating circular contraption that looks like a lazy Susan. If a cow doesn’t show up, Anders gets beeped on his cellphone. If the composition of the milk is amiss, he gets beeped.

Anders lives in a rural area with a good internet connection. Without high-speed internet his operation — consisting of him, his wife and an occasional employee — would revert to his father’s dairy with half as many cows, lots of employees and 10 times the work.

Much of rural Louisiana, about 494,000 people, don’t have access to an internet connection capable of running this kind of operation, according to BroadbandNow, a website that helps consumers find and compare service providers in their area.

The minimal 25 mbps download speeds can run only one or two devices, email, web-surfing and some social networking.

About 361,000 Louisiana residents have access to only one provider, which means they have no “free market” options to switch. And another 254,000 people in Louisiana don’t have any internet providers available, at all.

That’s 1.1 million people, or nearly a quarter of the state.

Most of them live in the fast depopulating rural areas where unemployment is about three to four times higher than in the urban areas along Interstate 10.

In Baton Rouge, 98.1% of the residents have access to high speed internet, which is about the same as for Lafayette and the big suburban parishes, Ascension, Jefferson and St. Tammany. New Orleans is at 96.9%.

In Tensas Parish, nobody has access to 100+ mbps internet, and in Catahoula Parish, only 1.1% have enough speed to watch Netflix.

The Federal Communications Commission last week counted 188,000 Louisiana households that would be immediately eligible for Phase I money in a new Trump administration program aimed at extending internet coverage. The FCC will vote Jan. 30 on launching the $20.4 billion Rural Digital Opportunity Fund.

Part of the issue, in Louisiana at least, is strict adherence to a doctrine that only private industry is innovative and efficient enough to provide government services.

It was that conservative privatization policy that led then Gov. Bobby Jindal in 2011 to essentially derail the first federal effort to wire up rural Louisiana.

He argued that private businesses could and should extend internet access. The federal government withdrew its $80.6 million grant that would have provided 90 miles of fiber optic cable that would link to the internet thousands of schools, libraries, health care centers and homes in 21 low-income, rural parishes.

But Louisiana is a state where private companies didn’t extend phone lines to all rural areas until 2005, largely because of the cost ineffectiveness of erecting poles and running miles of lines for just a few customers. It’s the same reason why nearly a million homes and businesses get their power from cooperatives, created by the government, rather than shareholder-owned businesses like Entergy.

During the intervening eight years, the private sector did little to extend internet service to rural parishes.

It’s not really fair to blame only Jindal.

Many people have shown a lack of interest. The state Board of Regents offered to upgrade high speed internet connections to school districts statewide — for free — using higher education’s network. Only 11 of the 69 districts signed up and the Regents dropped the proposal in March 2017.

Stunning move: Plan for high-speed internet in all Louisiana schools dies due to 'lack of interest'

In a move that stunned state education leaders, a plan to provide high speed internet access to school districts statewide has died because of…

Louisiana Gov. John Bel Edwards in August signed an executive order creating a Broadband for Everyone in Louisiana Commission. BEL’s goal is to help private sector providers and public entities expand broadband service to the entire state by 2029. But the BEL Commission has yet to really get started while it waits for members to be appointed by the newly elected legislative leadership.

That hasn’t slowed Agriculture Commissioner Mike Strain, a Republican, and Democratic Rep. Francis Thompson, who has headed Ag committees in both the House and the Senate during his 44 years in the Legislature, from pushing to extend reliable internet access outside the populated urban centers.

Strain points out that beyond helping farmers and educating students, internet access is vital for attracting businesses and growing homegrown entrepreneurs in rural areas where farming jobs are drying up.

GROSSE TETE — In an effort to bridge a gap in internet speeds between rural and urban communities, federal officials on Tuesday announced a $1…