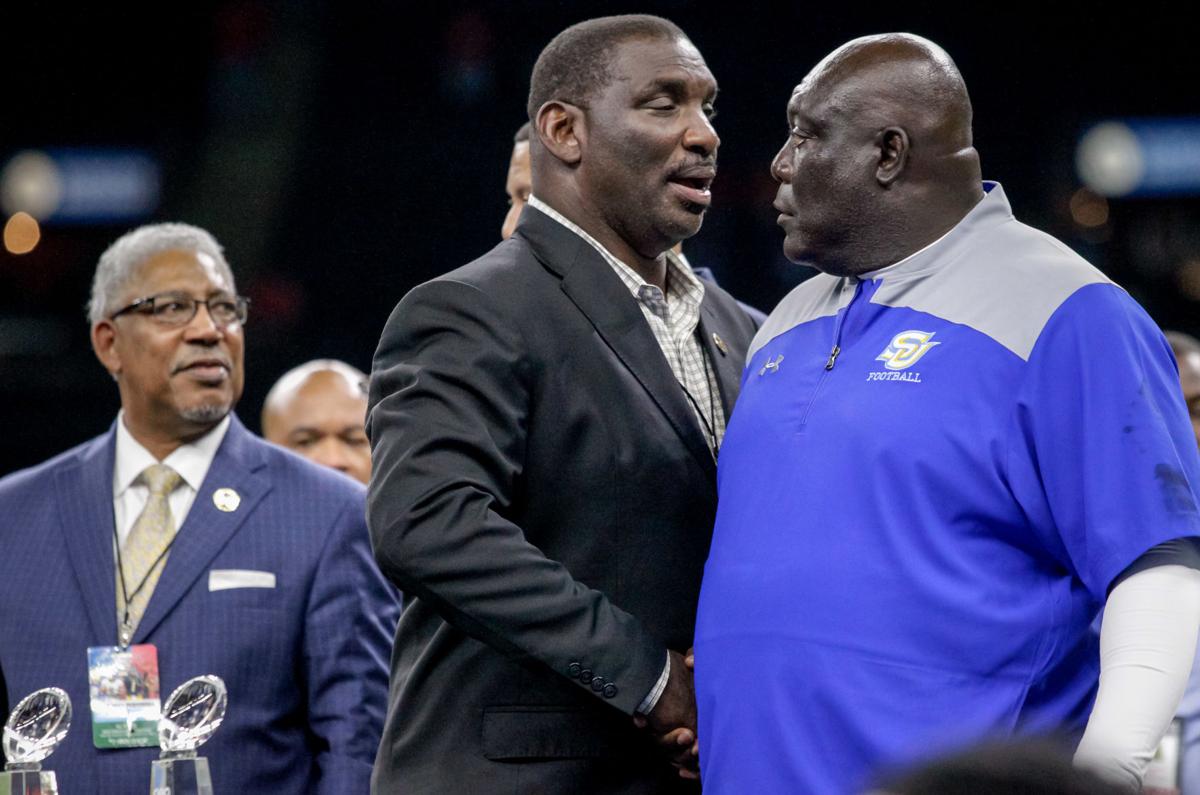 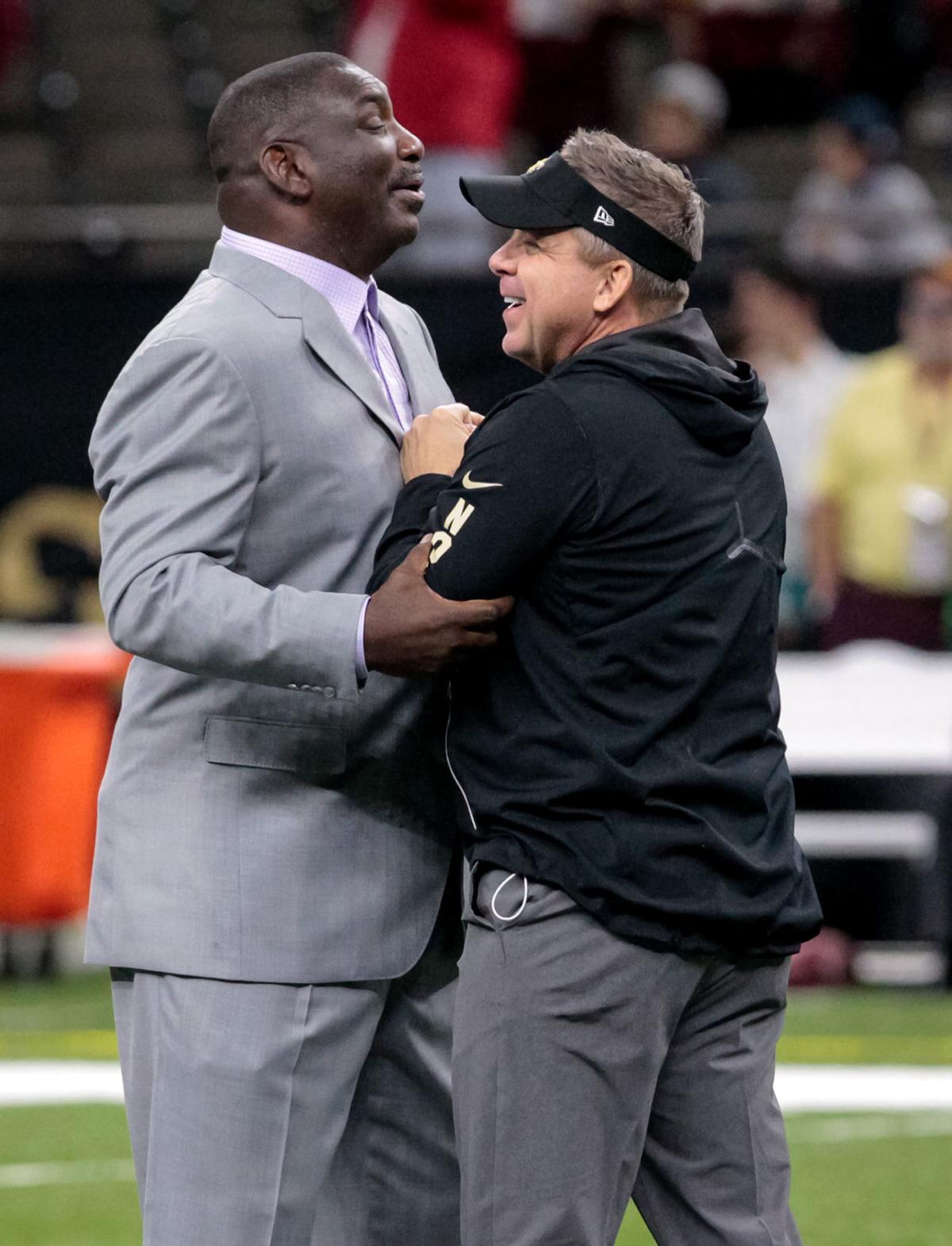 Those who follow college football seriously and a number who are casual fans know about the annual Bayou Classic game that pits the Grambling State University Tigers against the Southern University Jaguars, normally each Thanksgiving Saturday when there’s no pandemic. It’s a weekend of college football, marching bands, family reunion-like gatherings along with delicious food and talking smack.

Historically Black colleges and universities have rich academic and athletic legacies, and Grambling State and Southern are important institutions in that fabric. Students, faculty, staff and alumni of those schools get to see some good football players regularly. Others might see some during the Bayou Classic but they may never see an HBCU campus. But how many of us see the Alabama, Notre Dame, University of South Carolina or University of Texas at Austin campuses? We see them on television, or when they play at a bowl game in New Orleans.

Enter the HBCU Legacy Bowl, an idea hatched by the Black College Football Hall of Fame, including a couple of Grambling State alumni who did well in the NFL. As a GSU star quarterback, Doug Williams played in the Senior Bowl and the East-West Shrine Game prior to the 1978 NFL draft. He was drafted in the NFL’s first round and became a Super Bowl champion.

The plan calls for the new game to be played the Saturday after Super Bowl LVI with about 100 NFL-draft eligible players competing in an all-star game at Tulane University's Yulman Stadium. The game would be aired on the NFL Network. The network, Tulane, the Pro Football Hall of Fame and the Black College Football Hall of Fame are working as partners to make this happen.

"Everybody doesn't get the opportunity that I had," said Williams. "We understand why that is. It's because of what has transpired over the years from a recruiting standpoint where most people think all the top players go to Power 5 schools. Let's be honest. It's true. But I still think there are some diamonds that are being missed."

They’re planning a week of practice ahead of the game, giving NFL coaches and scouts opportunities to see players they may not have seen during the regular season.

There are a number of details to be worked out, but this is exciting news for HBCU schools and football players, and it’s an exciting opportunity for Louisiana football fans to see some HBCU players in action before some of them start NFL careers.