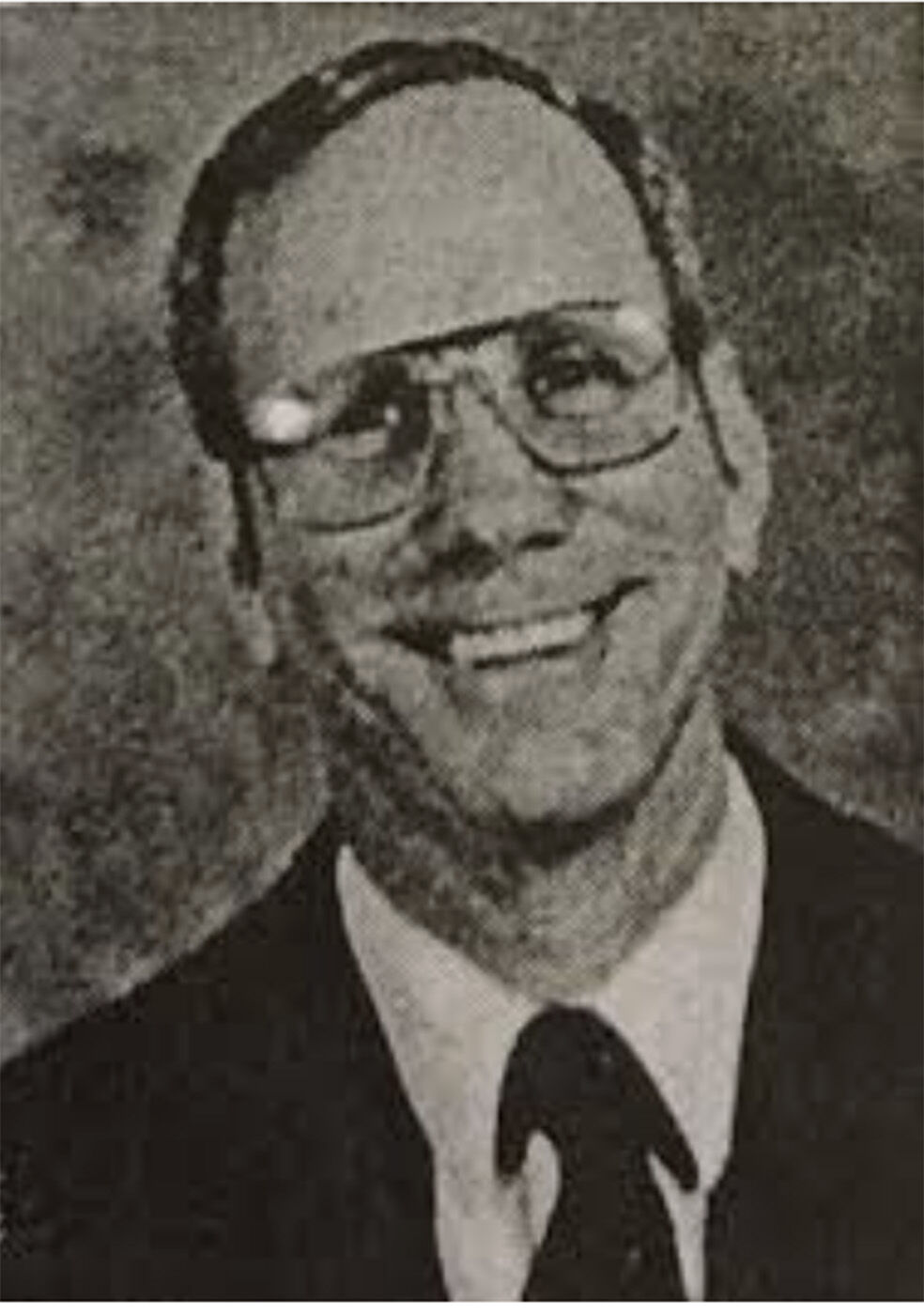 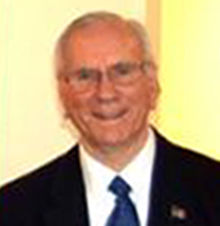 George F. Brignac served as a lay lector at St. Mary Magdalen Catholic Church despite being removed from the Catholic ministry in 1988 amid a host of sexual abuse allegations.

George F. Brignac served as a lay lector at St. Mary Magdalen Catholic Church despite being removed from the Catholic ministry in 1988 amid a host of sexual abuse allegations.

We knew things had been bad with the Archdiocese of New Orleans’ handling of the case of George Brignac some time ago. But new reporting by Ramon Antonio Vargas of The Times-Picayune | The Advocate and David Hammer of WWL-TV shows that the diocese has — for more than a generation — been negligent at least and intentionally evasive at worst.

Brignac was a Christian Brothers teacher in the 1950s and served with St. Paul’s in Covington, De La Salle and Christian Brothers in New Orleans, then Archbishop Rummel in Metairie before being expelled in 1960. A superior cited “obedience difficult,” and it seems that was a polite way of saying the man was not fulfilling his abstinence obligation and his dutiful adherence to support Catholicism’s key tenets.

Catholic priests have different roles, depending on their assignments. Overall, however, they are responsible for church sacraments such as baptisms, confirmations, holy communion, marriage and attending to the sick. That includes pastoral care, which clearly doesn’t involve sexual abuse or sex of any kind, especially not with youth. There were plenty of reasons to know that Brignac had been disloyal to his oath, the church and the faithful.

Still, Archbishop Philip Hannan, with limited or full knowledge, allowed Brignac to return to church service as a deacon. At a later point, when Brignac was being investigated for fondling a seven-year-old boy during a Christmas activity at Our Lady of the Rosary, the diocese seemed to intimidate the boy and his family. With 50 priests sitting behind Brignac during a court hearing, it’s clear that the diocese intended to intimidate the boy and his family. District Attorney Harry Connick dropped charges against Brignac, and Hannan thanked the diocese attorney for “the good news.”

There were child molestation arrests through decades, and it seemed that a fourth arrest in August 2018 might be the one that would put him in jail for his transgressions — based on one man’s recounting that Brignac engaged him with sex activity from the ages of 7 through 11, from 1978 to 1982. Orleans Parish District Attorney Leon Cannizzaro was proceeding against Brignac because the first-degree rape charges had no statute of limitation. Then Brignac died in June.

The case died with Brignac.

What remains is the proof that the archdiocese failed the church and faithful Catholics. Children were failed most of all. Those failings have stretched across the tenures of four archbishops, from Hannan to Gregory Aymond.

The archdiocese should acknowledge what happened with Brignac, explain what was done and why and promise to never allow such things to happen again.

Regarding "Archdiocese owes Catholics promise not to fail again," the Dec. 23 editorial.