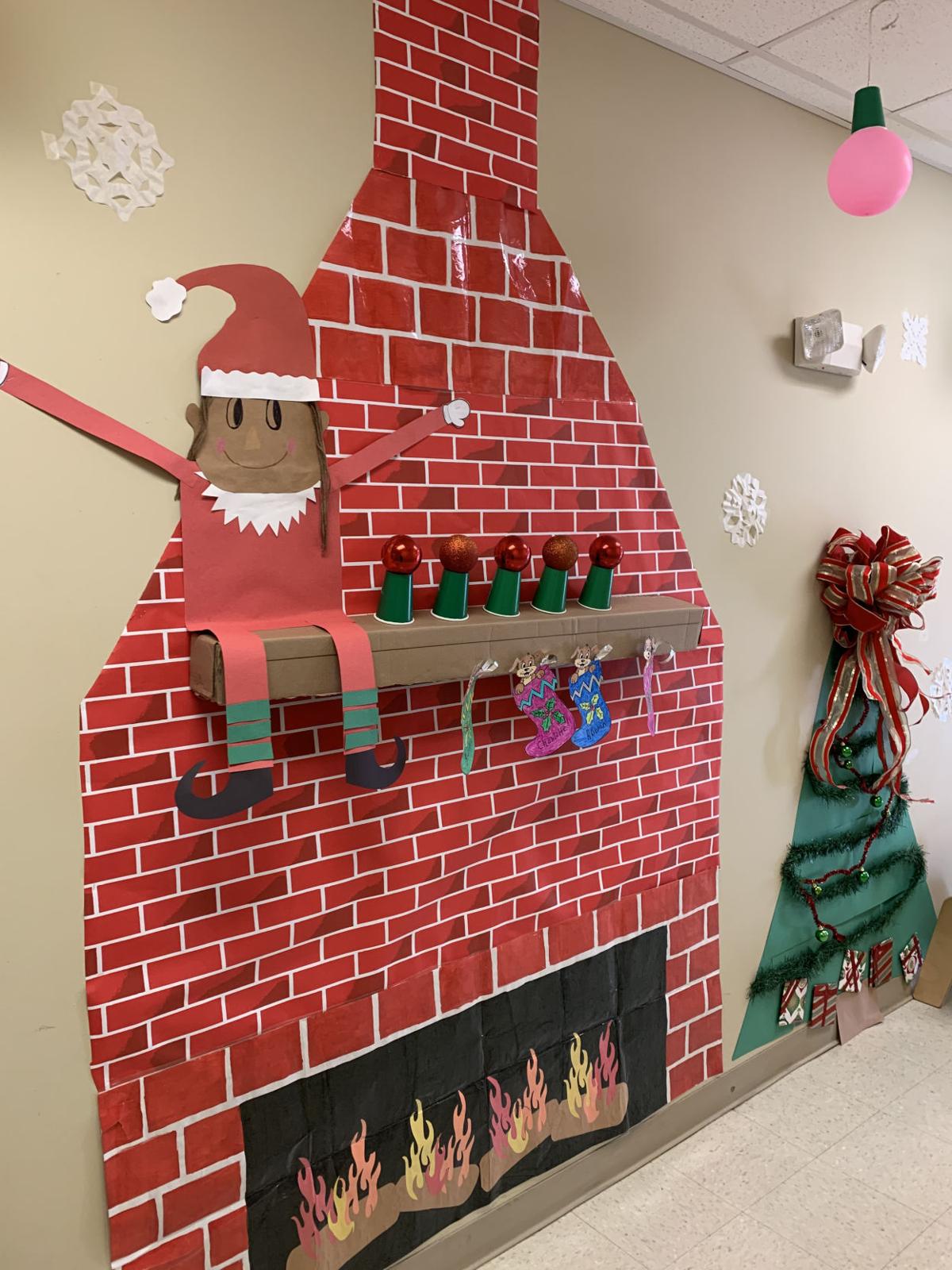 The 'It’s Beginning to Look a Lot Like Christmas' hallway at the Little School in Zachary, used a fireplace and elf on the shelf theme. 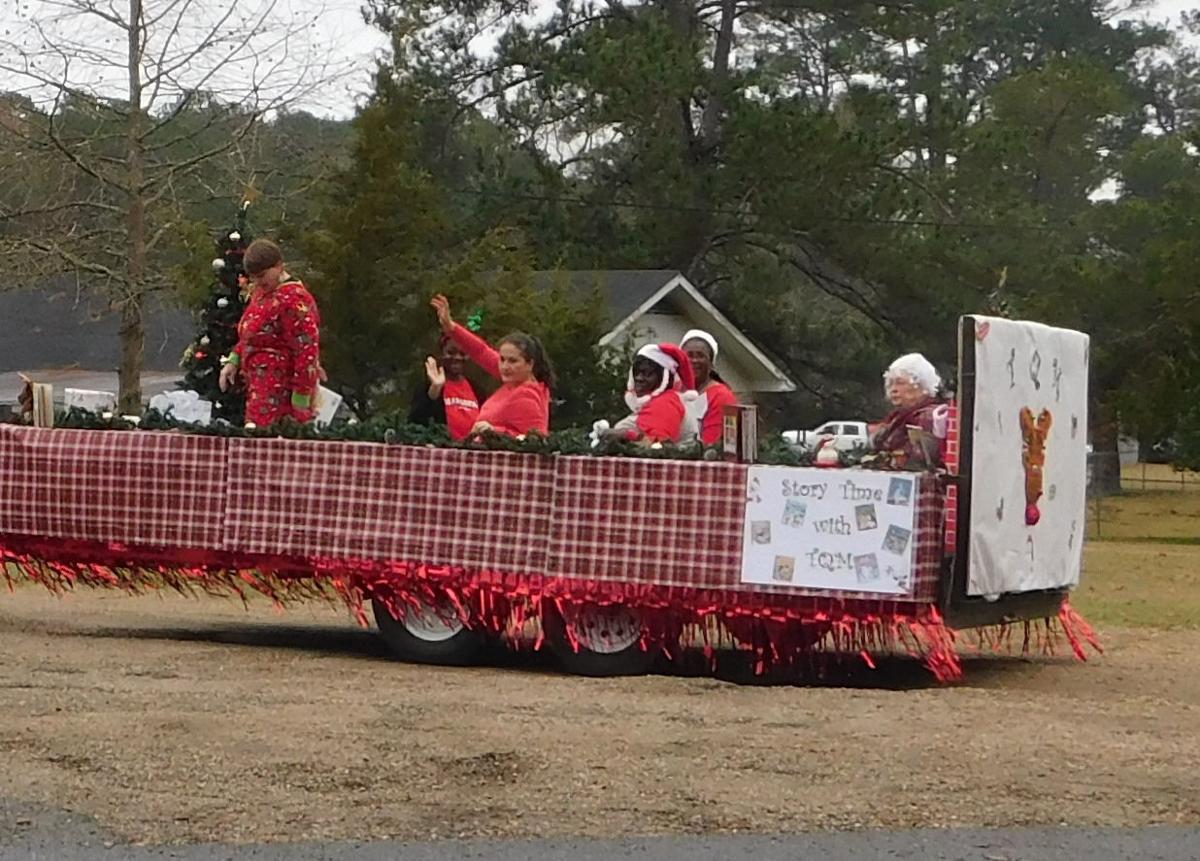 The 'It’s Beginning to Look a Lot Like Christmas' hallway at the Little School in Zachary, used a fireplace and elf on the shelf theme.

Santa’s existence was proved conclusively in 1897 by Francis P. Church, of The New York Sun. His editorial is reprinted here as a public service:

Is there a Santa Claus? We take pleasure in answering at once and thus prominently the communication below, expressing at the same time our great gratification that its faithful author is numbered among the friends of The Sun:

I am 8 years old. Some of my little friends say there is no Santa Claus. Papa says “If you see it in The Sun it’s so.” Please tell me the truth; is there a Santa Claus?

Virginia, your little friends are wrong. They have been affected by the skepticism of a skeptical age. They do not believe except they see. They think that nothing can be which is not comprehended by their little minds. All minds, Virginia, whether they be men’s or children’s, are little. In this great universe of ours man is a mere insect, an ant, in his intellect, as compared with the boundless world about him, as measured by the intelligence capable of grasping the whole of truth and knowledge.

Yes, Virginia, there is a Santa Claus. He exists as certainly as love and generosity and devotion exist, and you know that they abound and give to our life its highest beauty and joy.

Danny Heitman's At Random: A father learns how to wait for Christmas

Alas, how dreary would be the world if there were no Santa Claus. It would be as dreary as if there were no Virginias. There would be no childish faith then, no poetry, no romance, to make tolerable this existence. We should have no enjoyment, except in sense and sight. The eternal light with which childhood fills the world would be extinguished. Not believe in Santa Claus! You might as well not believe in fairies! You might get your papa to hire men to watch in all the chimneys on Christmas Eve to catch Santa Claus, but even if they did not see Santa Claus coming down, what would that prove?

Nobody sees Santa Claus, but that is no sign that there is no Santa Claus. The most real things in the world are those that neither children nor men can see. Did you ever see fairies dancing on the lawn? Of course not, but that’s no proof that they are not there. Nobody can conceive or imagine all the wonders that are unseen and unseeable in the world.

You may tear apart the baby’s rattle and see what makes the noise inside, but there is a veil covering the unseen world which not the strongest man, nor even the united strength of all the strongest men that ever lived, could tear apart. Only faith, fancy, love, romance, can push aside that curtain and view and picture the supernal beauty and glory behind. Is it all real? Ah, Virginia, in all this world there is nothing else real and abiding.

In the close of another year, holidays call us to savor friends

Larry, who helps us around the yard, came a couple of days before Thanksgiving to mulch the leaves carpeting the lawn, but the grass was soon …