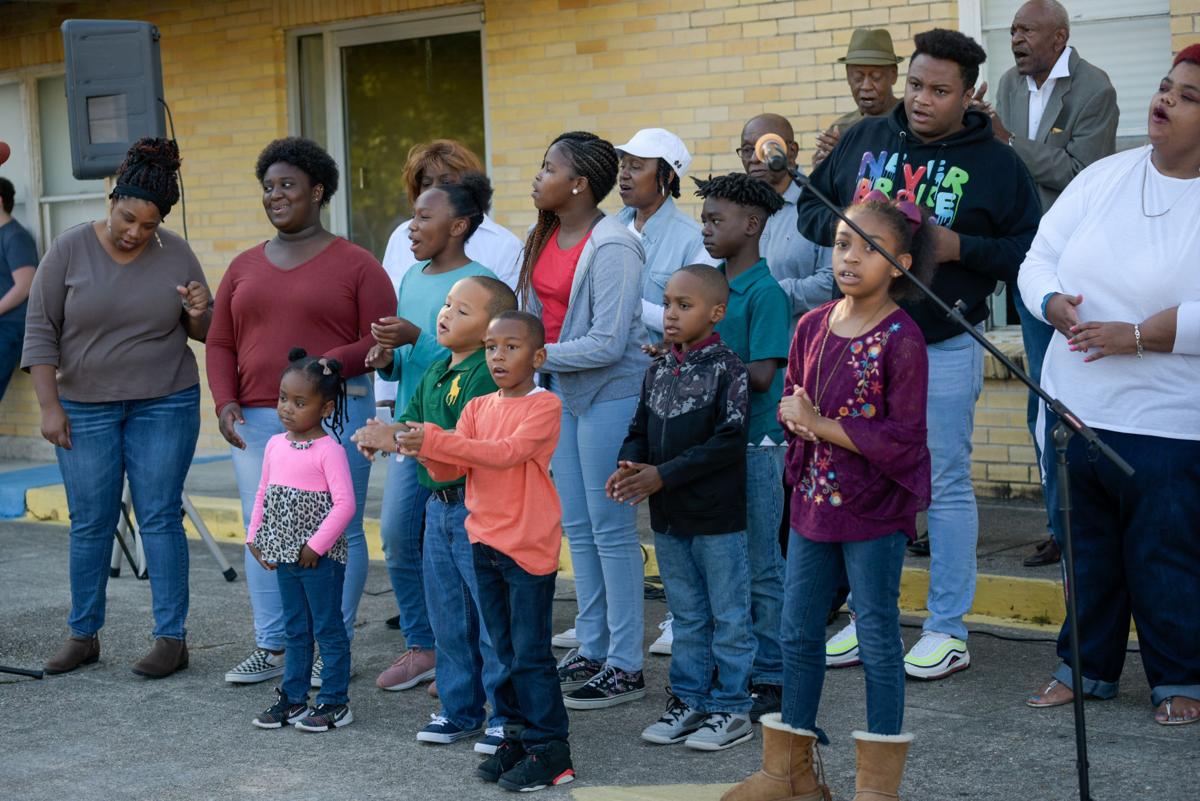 The Avenue Church Choir performs for guests at the free meal. The Thanksgiving Community Meal was held on November 12, 2019 at First United Methodist Church, Lafayette. The free meal and entertainment were provided by several Methodist churches in the Lafayette area. 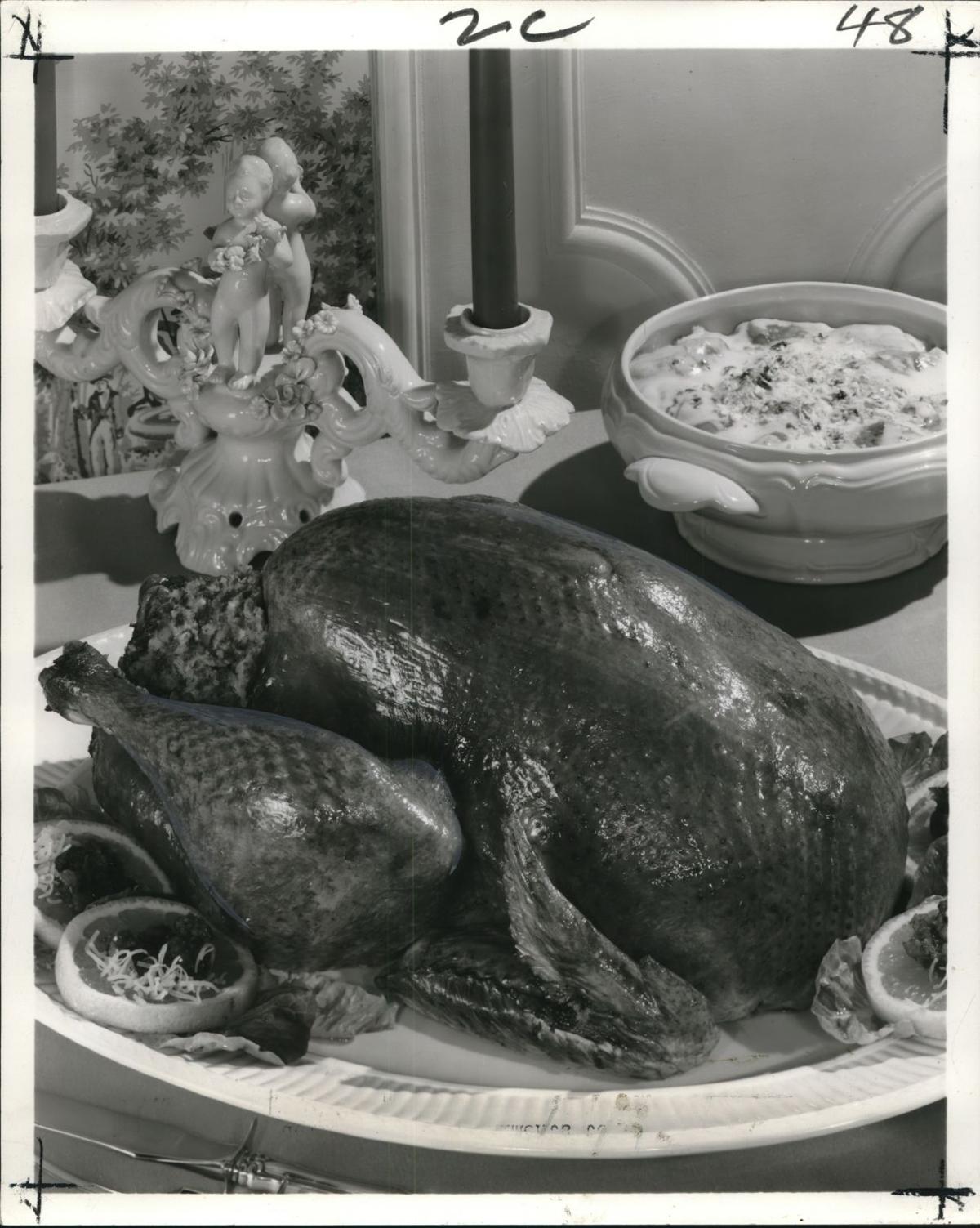 The Avenue Church Choir performs for guests at the free meal. The Thanksgiving Community Meal was held on November 12, 2019 at First United Methodist Church, Lafayette. The free meal and entertainment were provided by several Methodist churches in the Lafayette area.

Editor's note: This editorial, in modified form, has appeared on previous Thanksgivings in The Advocate:

This Thanksgiving, we’re thankful for America’s challenges. They reveal blessings worth remembering on this day devoted to gratitude. Consider these national issues, and what they say about the state of the country.

Political bickering: The rancor in our political life is often quite exhausting and we’re as tired as the next guy of the bitter partisanship in Washington, D.C. But that bickering is part of democracy, and it sure beats the alternatives seen in many countries across the globe. The huge turnout of voters last year was repeated in Virginia and New Jersey elections this fall. That voters care to show up should be reason for optimism.

Civil Service: They get bashed as bureaucrats and demeaned as members of some sort of nefarious Deep State, and yes, too often government doesn't work as it should. But despite the controversies over the past year in the realm of voting rights, the system worked; the people who safeguarded our democratic system under the most trying circumstances were all-too-often unsung heroes of democracy.

They joined the millions of government employees across the country, from city halls and statehouses to social service agencies to schools, who have proven throughout the pandemic that they deserve that most honorable title: essential workers.

Health care: We’re having a hard time as a country deciding how much health care we want and how we’re going to pay for it, but we’re using more health care than ever because medical advances have given us so many options. A short century ago — a blink of an eye in the human pageant — modern surgery was in its infancy, there were no antibiotics and cancer was pretty much an automatic death sentence. Americans routinely died from tuberculosis, polio, the flu. People didn’t spend very much on health care because doctors couldn’t offer much to patients. The medical revolution, expensive as it is, has enabled us to lead longer, happier lives.

Nowhere is that more true than in the realm of infectious diseases, as our caregivers have learned how to adjust treatments for COVID-19, saving lives, sometimes under difficult circumstances.

Immigration: We have an immigration debate in this country because people are struggling to get in. They rightly see the United States as a land of freedom and opportunity. There’s always talk of strengthening our borders to keep people out — and not, as in some countries, to keep us in.

America is as ever known as the land of opportunity among people who want to come here. Millions are voting with their feet, often literally trekking toward at best an uncertain reception, or even deportation back to their home countries. In a country of wide-open spaces — not to mention today's labor shortages — should we not make the spirit of the Pilgrims long ago the center of our policies involving potential new Americans?

This country is blessed beyond measure. This year's celebrations will be in-person for millions, the treasured hours of faith and family yet another blessing in light of our struggles with the pandemic.

It’s right that we set aside at least one day each year to consider how lucky we are.

Start celebrating Christmas with Eggnog Shots when you choose

Are you “skipping” Thanksgiving? Every year, social media is divided as to whether celebrating Christmas right after Halloween is overlooking …