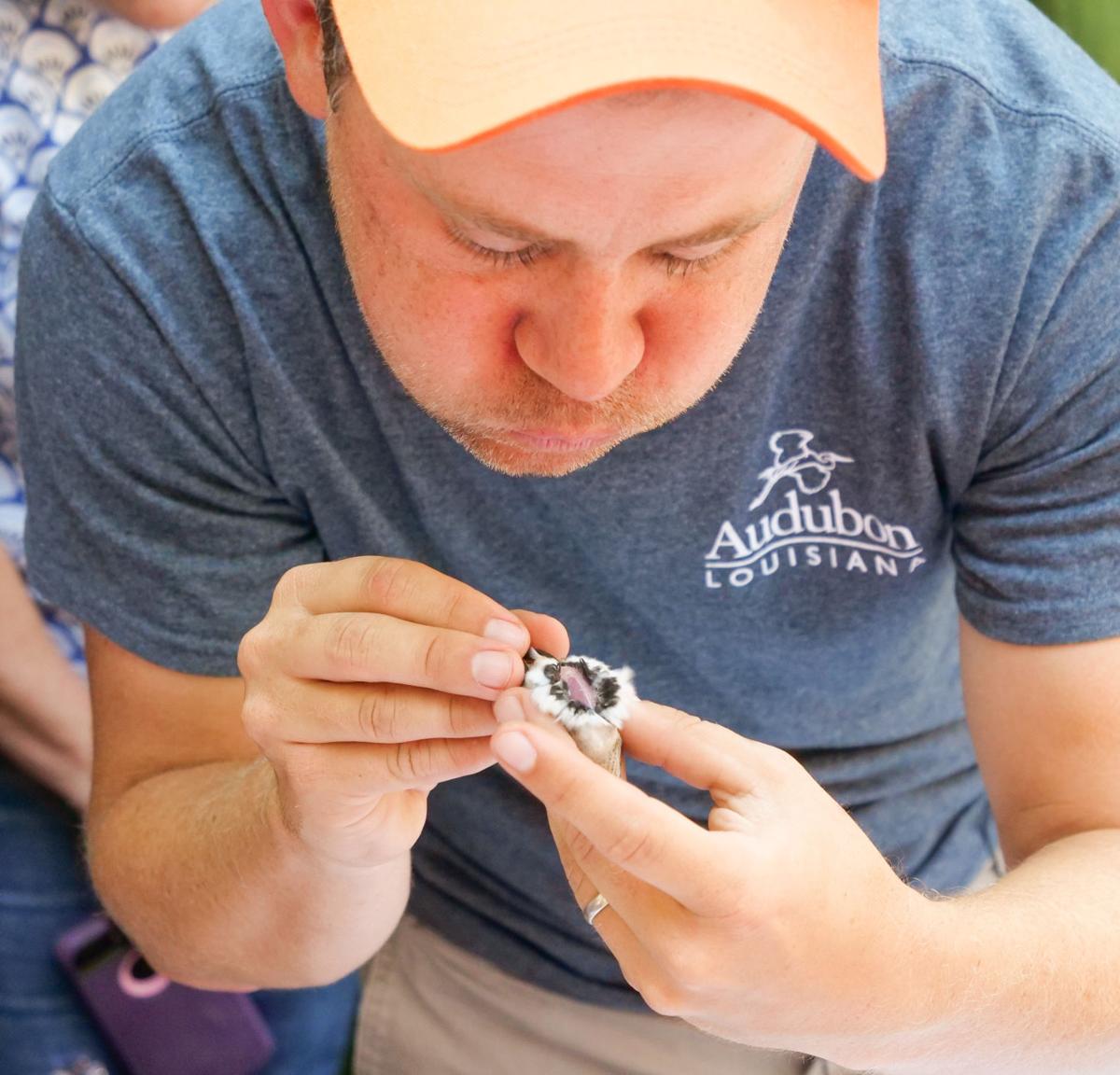 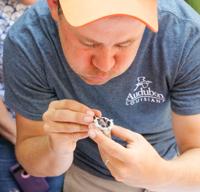 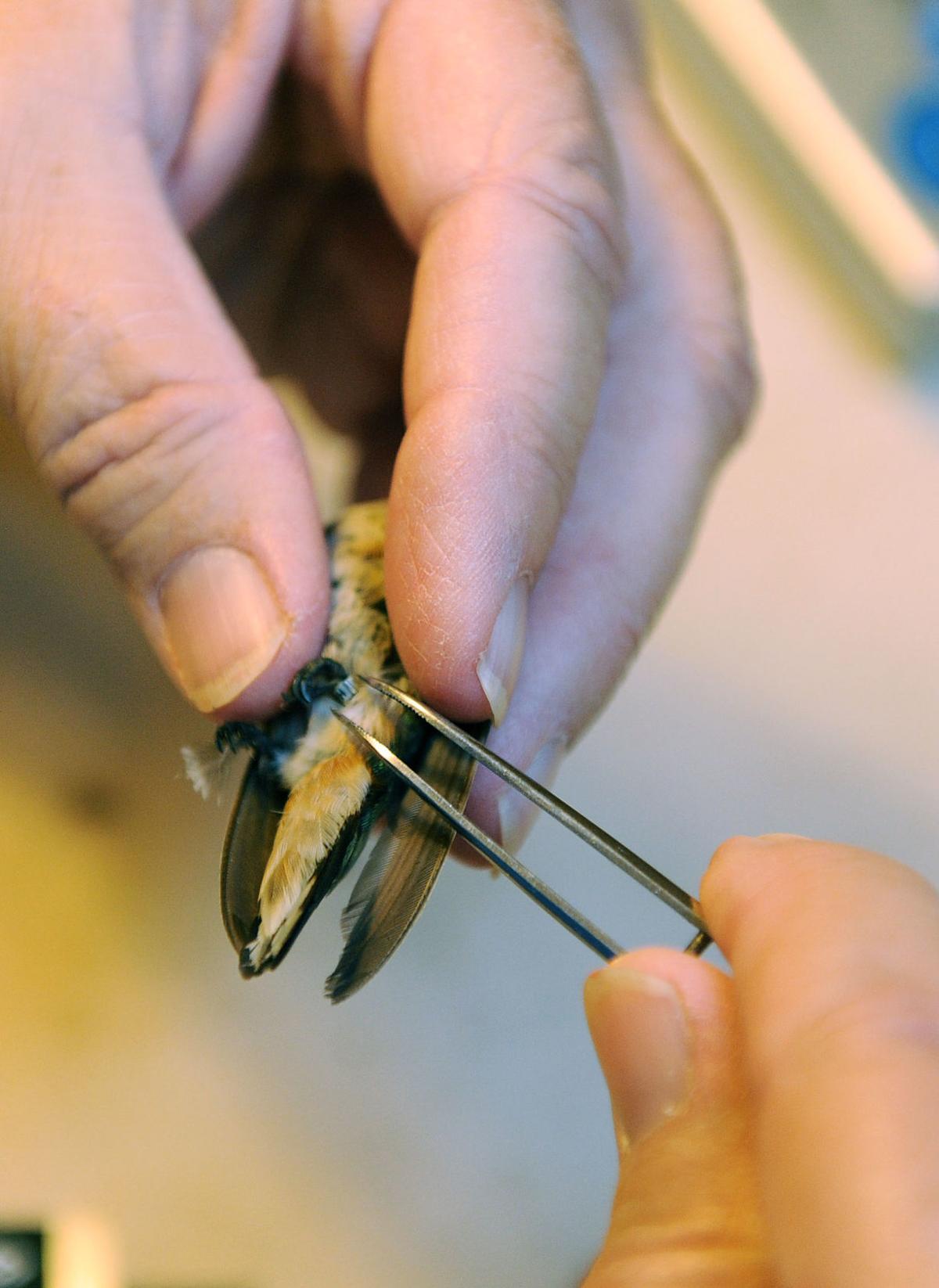 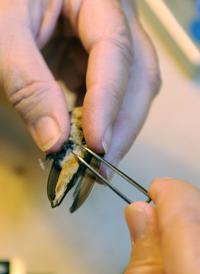 Nancy Newfield taught herself how to band hummingbirds to prove they winter in Louisiana.

Nancy Newfield taught herself how to band hummingbirds to prove they winter in Louisiana.

Across Louisiana, one of America’s prime birdwatching spots, autumn is a glorious season to engage in a pastime that attracts thousands of enthusiasts, many from elsewhere, boosting the state’s tourism industry.

But this fall has brought less encouraging news for birders here and around the United States. A recently released study documents a dramatic decline in bird populations across the continent.

There are 29% fewer birds in North America now than in 1970, according to the study, which included top U.S. and Canadian scientists. That means there are some 3 billion less birds now than five decades ago.

It’s a worry — or should be — for other people besides bird watchers. Birds help spread seeds that reforest woodlands, pollinate plants, and keep pests like mosquitoes under control. Birds are also early warning signals — the iconic canaries in the coal mine — for the rest of us. When bird species aren’t healthy, it means we humans could be in trouble, too.

“The study notes some bright spots,” journalist Karin Brulliard noted in The Washington Post. “On the rise are wetland birds such as ducks and geese, which have benefited from conservation efforts by hunting groups. Also increasing are raptors such as bald eagles, which were close to extinction before the prohibition of the insecticide DDT. Endangered species protections helped them rebound, and they remain protected under other federal laws.”

With hugs, cheers and LSU chants, bald eagle returned to wild in Metairie after hospital stay

That’s a particular bright spot in Louisiana, where a strong hunting culture has helped waterfowl thrive. Sportsman’s groups have often been the strongest voices in helping to preserve these species so that new generations of hunters can enjoy them.

In general, though, as the findings of this new study make clear, birds are under threat. Suburban development, the use of pesticides that kill the bugs birds eat, and light pollution that disorients birds have probably factored into the decline. Climate change is a likely culprit, too.

There are things average folks can do to help birds survive. Hanging a backyard bird feeder or two, planting shrubs that birds can use as ground cover to escape predators, or even keeping a small brushpile where birds can hide can be a big plus.

No single thing can fully reverse the decline in bird populations, but incremental steps will help. Louisiana, a critical byway for migrating birds, has an important role in the health of American bird populations.

That means a special obligation for Louisiana residents to preserve bird species for future generations. The vivid pageant of Louisiana bird life that John James Audubon discovered two centuries ago should be enjoyed by our children and grandchildren, too.

Filmmaker Emma Lou Reid had never been in a duck blind until assisting on a New Orleans artist’s project several years ago. What she discovere…