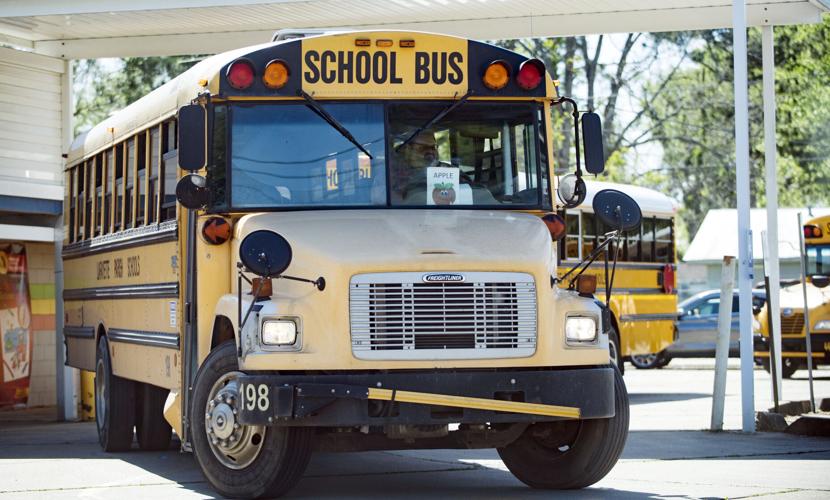 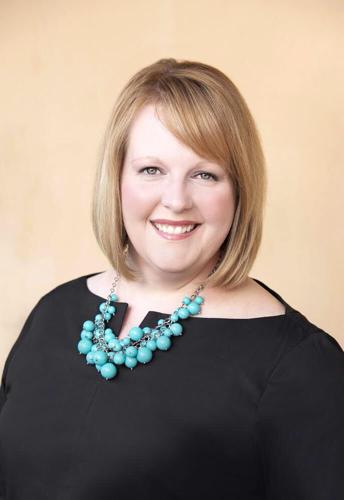 Libbie Sonnier, a member of Louisiana's Early Literacy Commission, said in some parishes 90% of children are not ready to learn when they enter kindergarten.

Libbie Sonnier, a member of Louisiana's Early Literacy Commission, said in some parishes 90% of children are not ready to learn when they enter kindergarten.

With a state budget flush with new revenues signed into law, advocates for improved child care — a bipartisan coalition of conservatives and liberals — are having a deserved victory lap.

The haul is in fact quite impressive. Another $44 million for early care and education in the state budget. Another $40 million in one-time money for an early childhood fund that matches local governments’ investments in the youngest children.

Another $27 million will revive a previously cut program that offered families with young children mental health services. Over three years, said Libbie Sonnier, of the Louisiana Policy Institute for Children, advocates hope the program demonstrates ways to help challenged families thrive. Then, she told the Press Club of Baton Rouge, the services might be reauthorized.

The business community is enthusiastically in support of the initiatives, as Sonnier said, because “for parents to take care of their children they have to work.” Child care is a priority for organizations like the Louisiana Association of Business and Industry.

Still, there are more than a few “buts” given how far behind many Louisiana children are today.

Many are not ready for kindergarten. While Louisiana is doing a lot that's right, Sonnier said, citing Gov. Bobby Jindal’s key 2012 legislation to coordinate early childhood initiatives, the state's not investing enough at the front end of life.

That is the case even with local taxpayers, also seeing the benefit of early childhood initiatives, backing expanded services. The people of New Orleans voted for a tax supporting early childhood education and many other cities or parishes from Caddo to Jefferson are backing the programs for children. Those will probably quite rapidly obligate all the dollars in the matching fund for local initiatives.

How, then, are we really doing when in a state with many low-wage jobs, parents can’t afford the quality child care programs that make a difference?

The victory laps are being taken for programs that can now serve about 1 in 5 of the children in low-income families who need state support for child care, Sonnier said. Around 100,000 children are not being served, even with all the new money.

Louisiana’s system was developed after passage of Act 3 of 2012 to promote the vital Type 3 child care facilities that can provide mental stimulation from infancy. About 85% of brain development occurs by age 3, Sonnier said.

Sonnier and other experts recognize that workers in the industry make too little to live. Under a bill by state Sen. Beth Mizell, R-Franklinton, a state advisory commission on early childhood care will investigate financing and pay in the field before the 2023 session of the Legislature.

As always, the context of today’s improvements is state government’s overall financial health. This year saw a post-pandemic surge in state revenues overlaid with large amounts of federal funding that reduced the annual tussles over priorities.

Lots of stuff gets funded when there’s that kind of money in the Treasury. But if we are to succeed in boosting the education of kids from poorer families, we’ll have to keep spending, even when times once again turn tough.

If we do, there'll be more victory laps in years to come, until all of Louisiana’s children are on the fast track to better lives.

Want to see your opinion published in The Advocate | Times-Picayune? Submit a letter to the editor.

Letters To The Editor

SUBMIT A LETTER TO THE EDITOR.