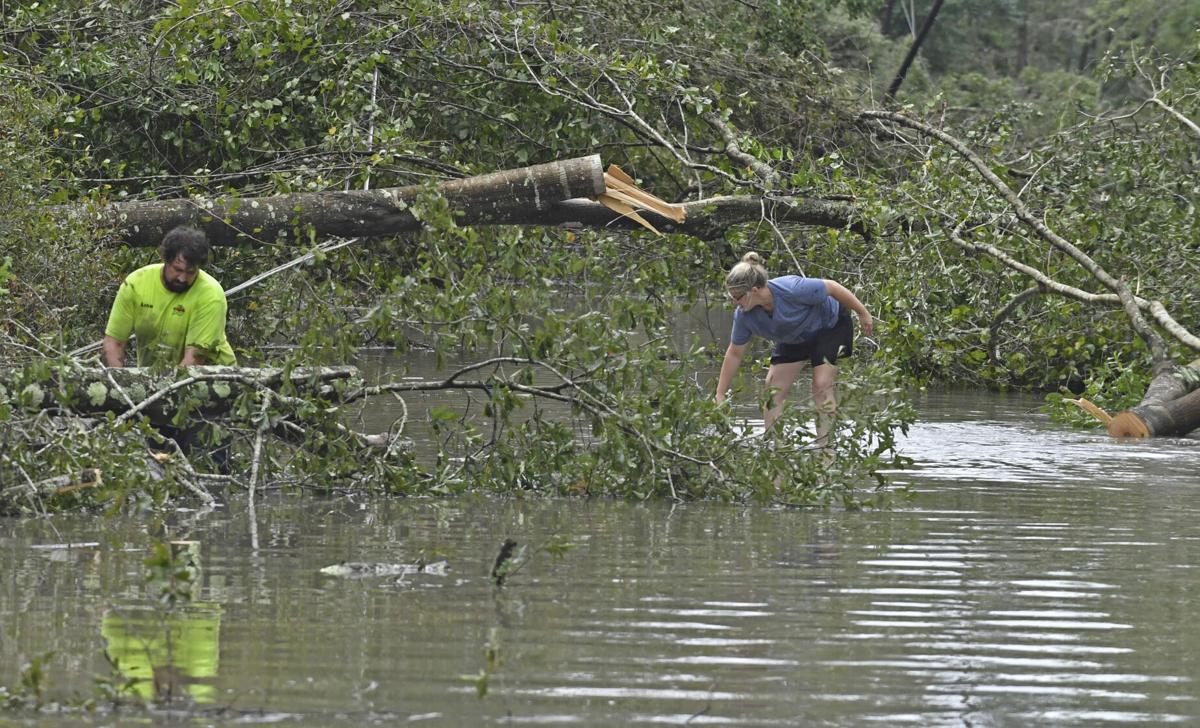 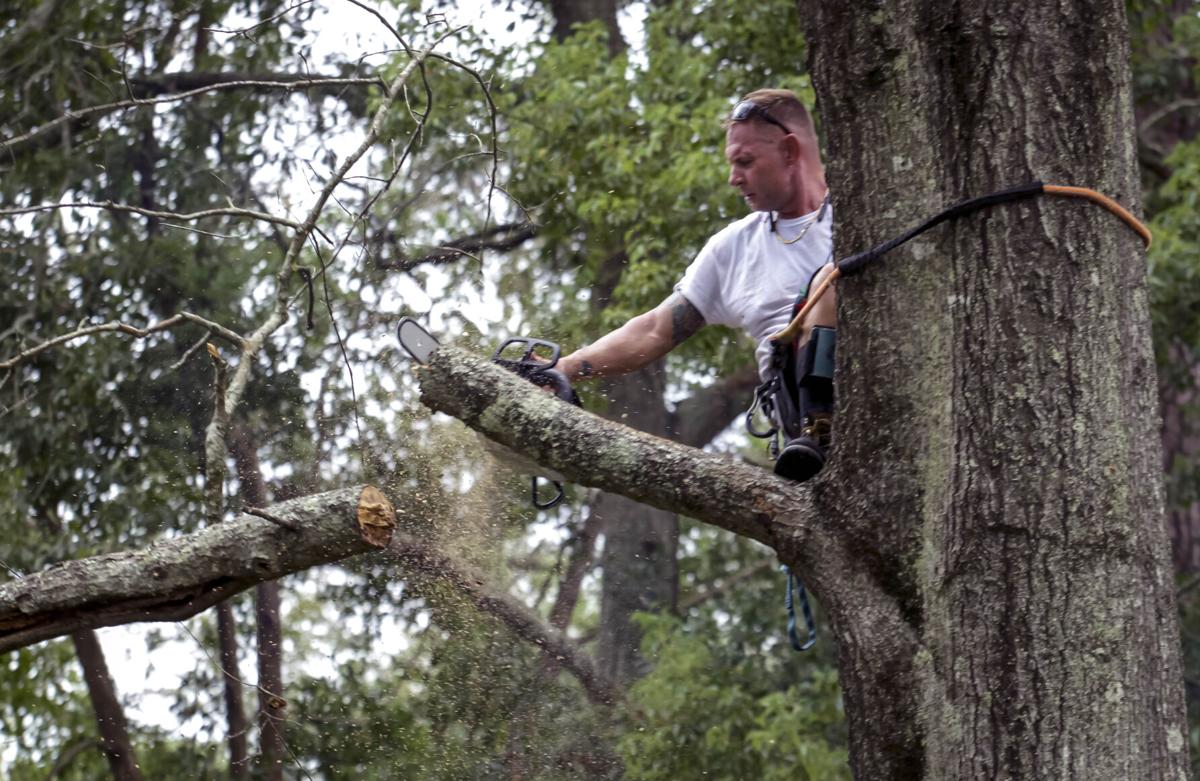 Trees are down. Some roofs are torn or gone. Cell service has been spotty in some areas. More than 1 million homes and businesses were without power. Hurricane Ida came through with mighty force on Sunday and made sure we would remember its presence and impact. The greater and more devastating loss is that of lives.

As Louisiana continues restoration from the damage caused by Ida, an unfortunate reality is a growing death toll. Just in the first days after the hurricane, there are several dead from direct or indirect Ida impact. The first to die was an Ascension Parish man. A tree fell on his home along La. 621 near Prairieville. A couple of linemen helping to restore power were electrocuted Tuesday. There are others. Search and rescue efforts continue.

As Gov. John Bel Edwards made his rounds assessing the aftermath damage and impact, he said Louisiana was in a “life-saving mode” with search and rescue crews scouring the state. While we expect that a good number of people will be found and brought to safety, we know the governor’s somber reality that he believes the "confirmed death total to go up considerably" is likely. That’s especially true as the Louisiana National Guard continues its work in hard-hit Lafourche, Terrebonne, St. John the Baptist parishes and parts of Jefferson Parish.

"We know that, for example, some apartment buildings collapsed partially in certain areas. This happened during the height of the storm and there was no way to go out and respond to those calls," Edwards said on the Today Show Monday morning. "I am certain that as the day goes on we will have more deaths," he added.

We mourn the several people who lost their lives during and after Ida for a variety of reasons. Hurricane Katrina was one of the most costly and deadliest hurricanes this state experienced after it hit in 2005. Until Ida, it was one of the most powerful. Fortunately, in a case of learning from experiences and lessons of the past, we were better prepared for Ida because of the devastation of Katrina. The financial loss attributed to Katrina was more than $100 billion. One of this area’s deadliest hurricanes, Katrina was responsible for more than 1,800 deaths mostly in Louisiana and Mississippi.

Because we learned from that awful experience, as the Ida death toll continues to rise, it’s not likely to reach that number. The same thing happened in 2005 after Katrina: Hurricane Rita was another powerful storm, but folks took it seriously and evacuated in southwest Louisiana.

Katrina became a Category 5 hurricane before hitting land as a Category 3, a still powerful storm. Ida quickly went from being a tropical storm to becoming a Category 4 and hit our coast with winds of at least 150 mph.

That’s enough death, but as restoration efforts continue it’s possible that we may discover more deaths.

With each serious storm or hurricane, we learn more about what to do the next time. We wish there were things we could do to further limit the loss the life.