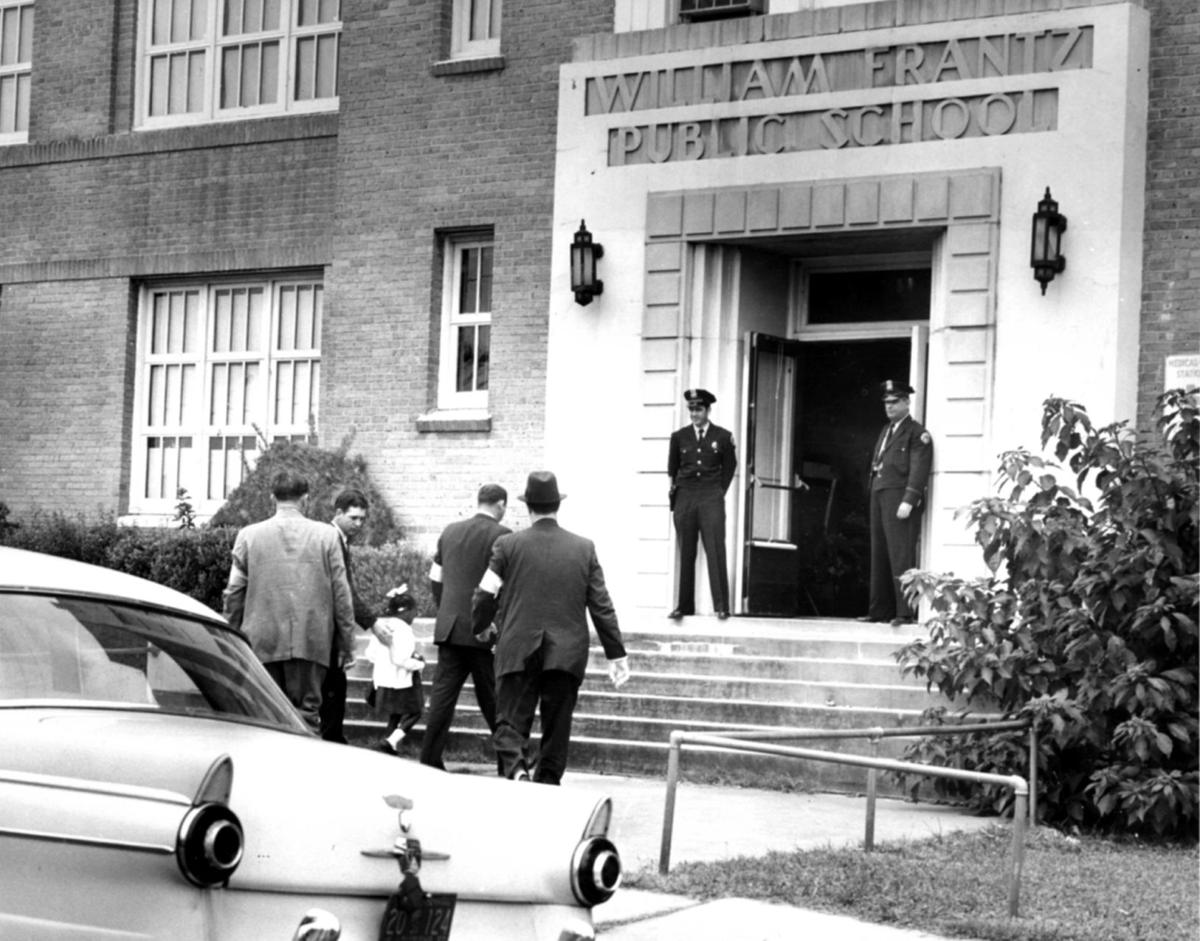 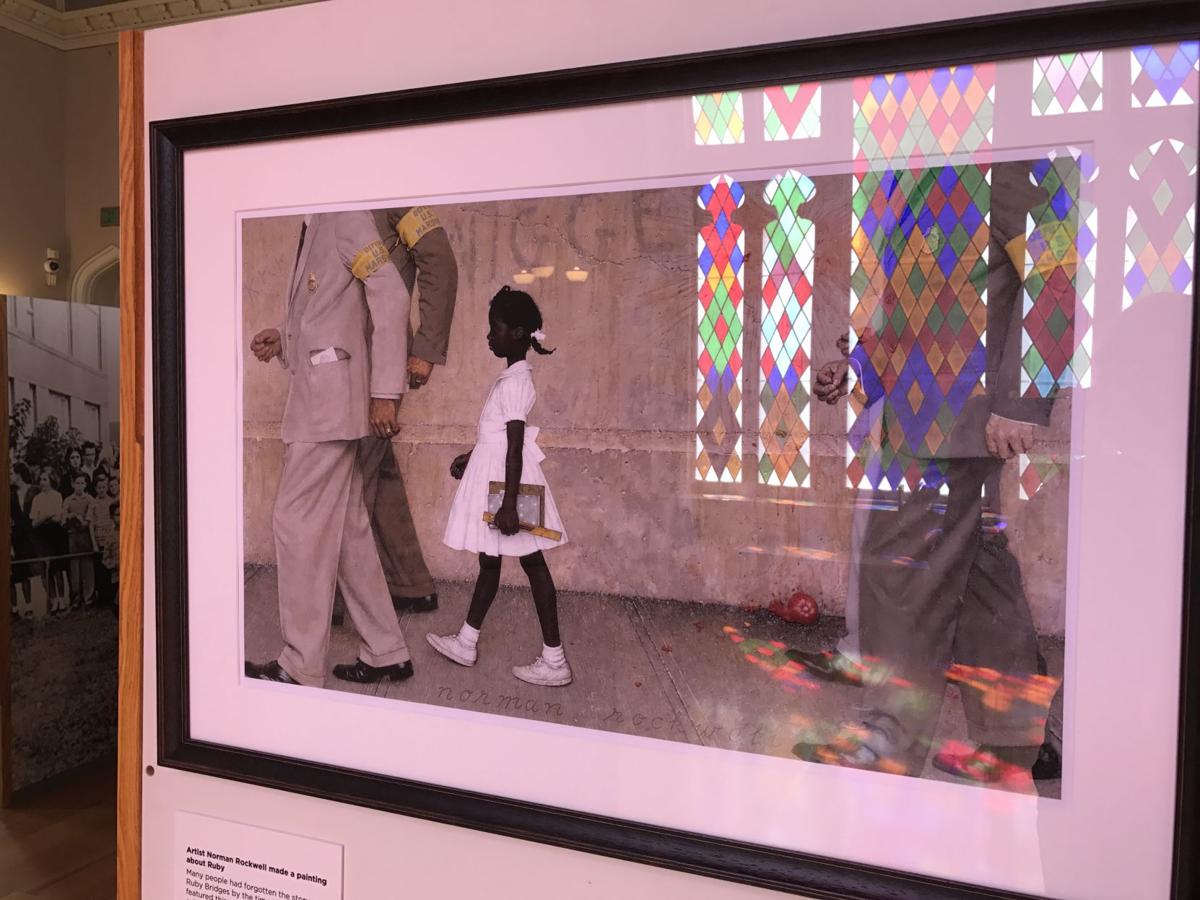 The stained glass in Louisiana's Old State Capitol's Senate chamber reflects in a print of Norman Rockwell's painting of Ruby Bridges, which was featured in Look magazine in 1964.

The stained glass in Louisiana's Old State Capitol's Senate chamber reflects in a print of Norman Rockwell's painting of Ruby Bridges, which was featured in Look magazine in 1964.

Hillary Clinton won’t win many popularity contests in deep-red Louisiana, where she soundly lost to Donald Trump in the 2016 presidential election. Clinton remains a polarizing political figure, though she’s published a book that readers of any party can enjoy. The good news is that it includes some nice things about Louisiana.

In “The Book of Gutsy Women,” co-authored with her daughter Chelsea, Clinton shares stories about American women whose courage can continue to inspire citizens today.

Leona Tate helped desegregate schools in New Orleans; now, she wants others to learn that history

At least two women from the New Orleans area get a shout-out in the Clintons’ book. One is Ellen Degeneres, the comic and talk-show host who was born in Metairie in 1958. Her success as an openly gay entertainer has helped others succeed, too. The other local figure in “The Book of Gutsy Women” is Ruby Bridges, whose story might not be as well known to younger Louisianans.

Bridges, writes Hillary Clinton, “was only six years old in 1960 when she was escorted by federal marshals past a crowd of angry, hate-filled white protesters into William Frantz Elementary School in New Orleans. She was the first ever — and, for the next year, the only — black student.”

Bridges had moved with her family to New Orleans in 1958, first attending a segregated school until a federal court ordered the school district to integrate.

“Ruby was one of only six students to pass the ‘test’ the district came up with to prevent black students from entering white schools,” Hillary Clinton tells readers. “Ruby’s mother encouraged her to take advantage of the opportunities that would be afforded her at the previously all-white William Frantz Elementary. Even though her father warned her it would be daunting, Ruby showed up at her new school on a warm November day after having been forced to miss the first month of school because of the state legislature’s efforts to keep schools segregated.”

Little Ruby prevailed. The sight of marshals escorting the tiny girl into school as she was taunted by a racist crowd shamed a nation, marking a turning point in the civil rights movement.

The story of Ruby Bridges’ bravery can’t be told enough. Here’s what she said decades later about what she went through: “I now know that experience comes to us for a purpose, and if we follow the guidance of the spirit within us, we will probably find that the purpose is a good one.”