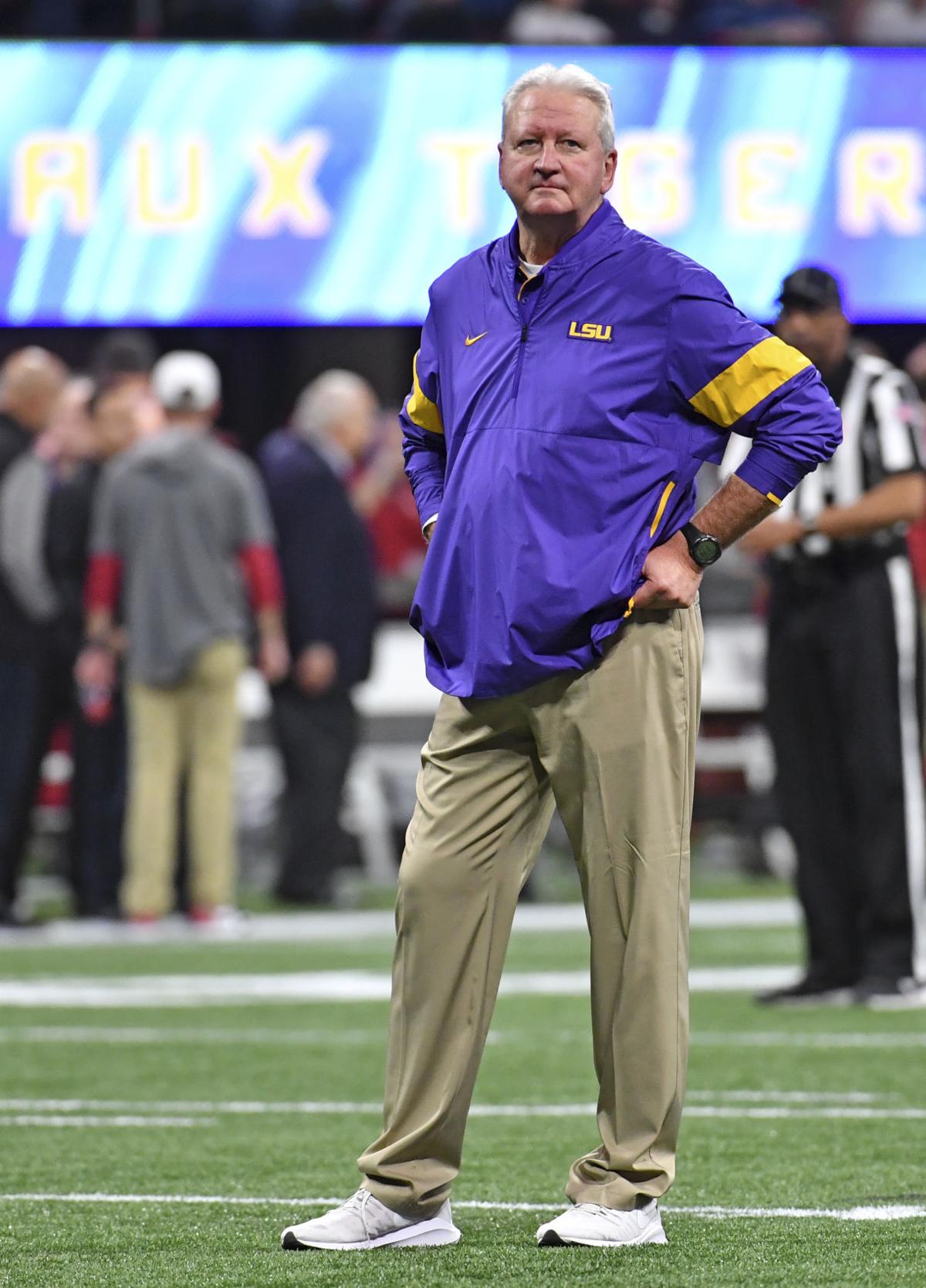 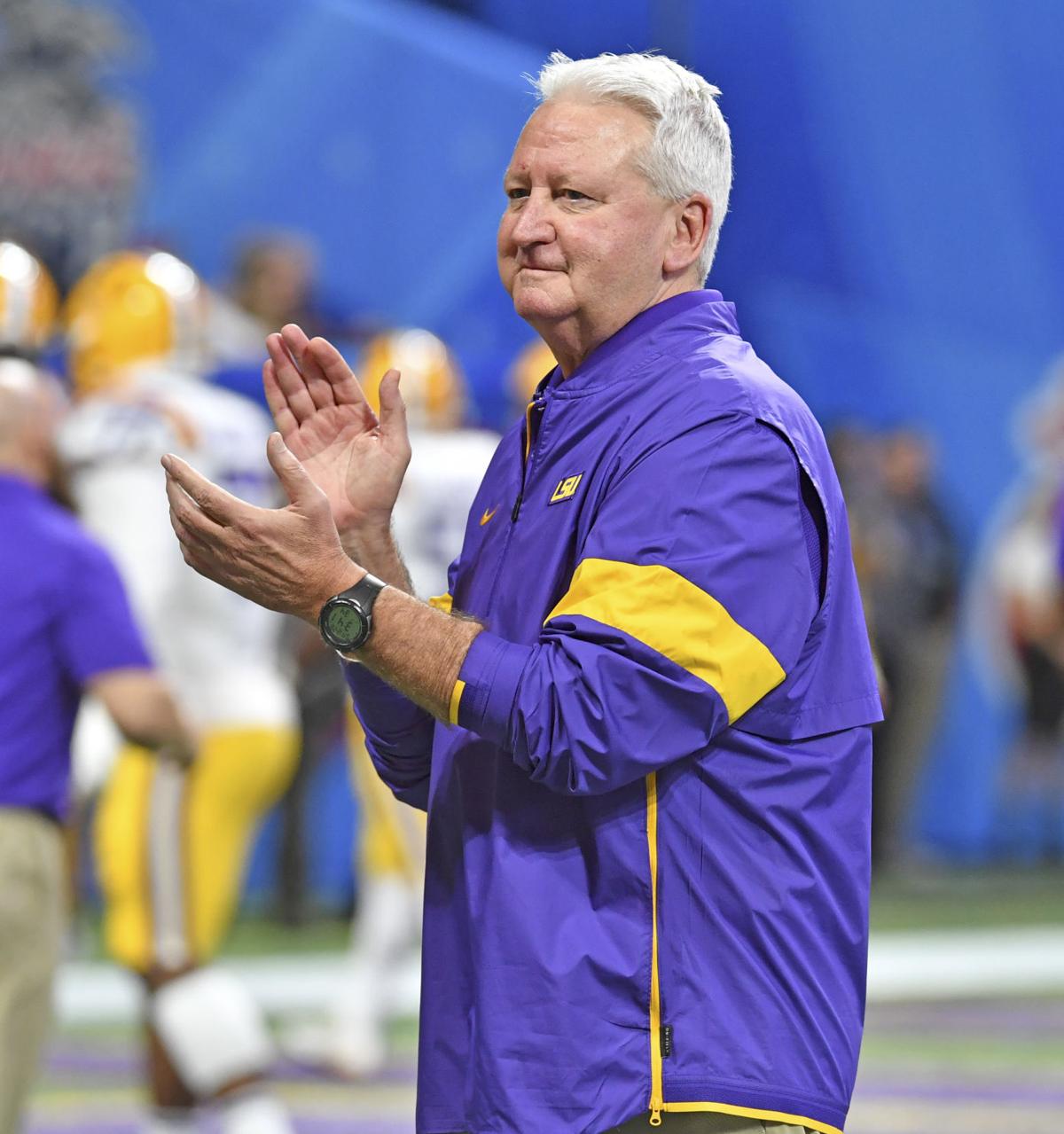 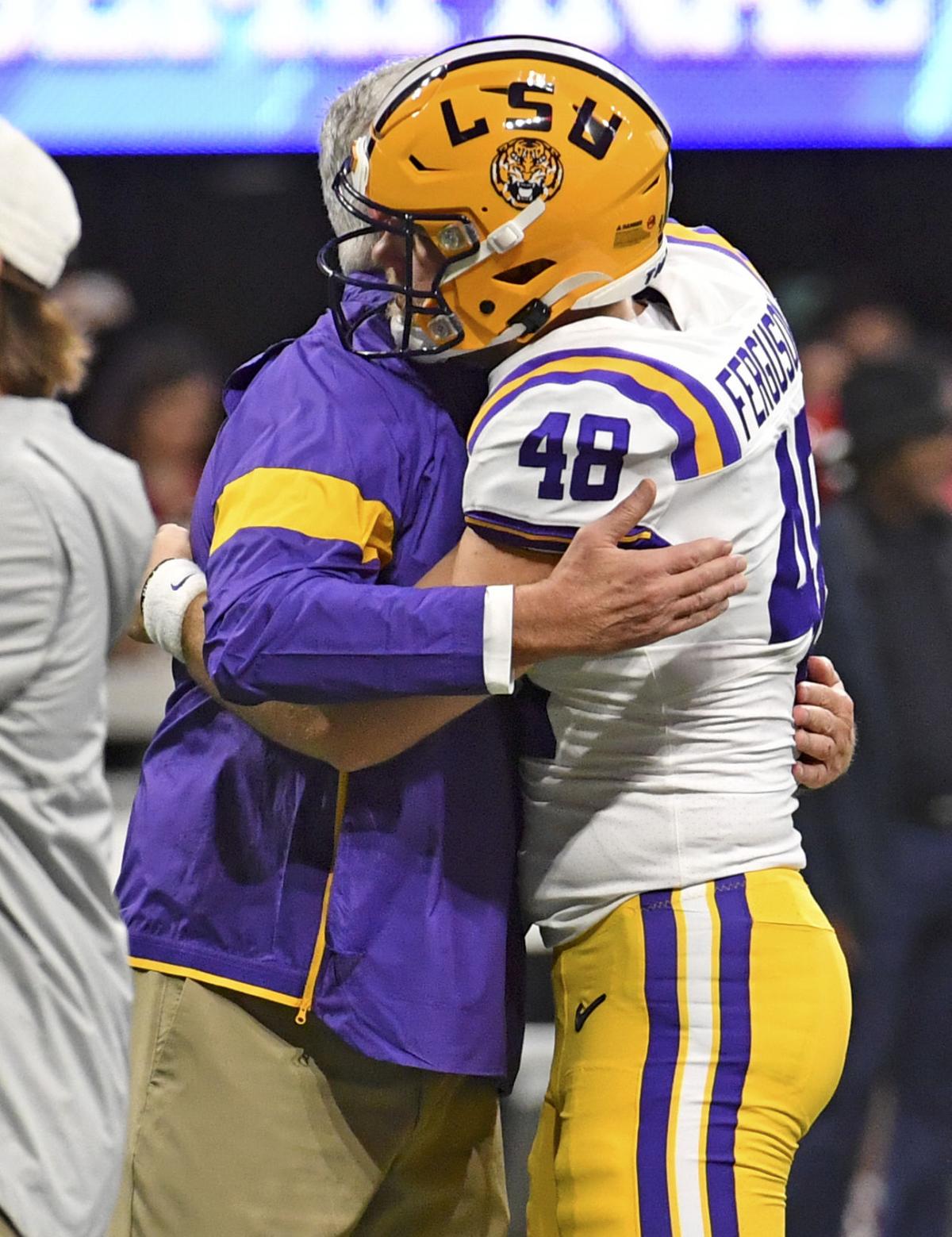 Sports contests command a large place in our culture because they involve order and routine touched by the unexpected, which seems a lot like life. The rules and regimen of athletics suggest a world with everything in its place, but the drama of the game is that none of us knows what will happen next. The surprises can be wonderful or awful, but they remind us that for all our claims to cleverness and strength, we don’t control things as much as we think we do. It’s why grown-ups keep playing and watching games — to teach themselves, again and again, that they’re human.

That profound parallel between sports and life was underscored on Saturday when a small plane carrying some LSU fans crashed on its way from Lafayette to Atlanta, where the Tigers were playing in the Peach Bowl against Oklahoma. Five people died in the crash, including sports journalist Carley McCord, the daughter-in-law of LSU offensive coordinator Steve Ensminger. Despite the tragedy, Ensminger helped coach LSU at Saturday’s game, which the Tigers won handily, 63-28, gaining a national championship spot for the first time since 2011.

Ensminger’s decision to work at the game in the shadow of grief has been much discussed. No one would have faulted him for deciding instead to sit out the Peach Bowl. We suspect his choice resonated throughout the country because working under the burden of intense emotional pain is something a number of us have had to do. Whether it’s the florist making a funeral arrangement for her own mother, the doctor tending patients as he mourns his wife, or the concert pianist playing in the wake of a fatal diagnosis, people sometimes turn to work to affirm order in confusion, continuity in chaos, and courage in the face of crisis.

Ensminger’s labor of love bore fruit in LSU’s victory on Saturday, which seemed a poignant ending to a bittersweet story. But for those still grieving Saturday’s crash, a sense of closure and resolution remains elusive. Also killed in the accident were pilot Ian Biggs, Robert Vaughan Crisp, Gretchen Vincent, and her son, Michael “Walker” Vincent.

Passenger Stephen Wade Berzas was badly injured in the crash, and three people on the ground were also hurt.

We extend our sympathies to the families of those who died, and we wish a speedy recovery to those who were injured. We hope that a thorough investigation yields some answers about how the crash occurred and what, if anything, could have been done to prevent it.

What happened Saturday was a mystifying turn of events at the close of an often puzzling year. The clarity of competition on the gridiron can ease our anguish at times like this, but it cannot take it away.